Whenever Apple introduces a new operating system, Apple announces which devices will support the new features. Recently, additional information has been added to this information – about the timing of the release of specific innovations. This tradition started with the iPhone 7 Plus. Along with it, a portrait mode was announced, which appeared a little later than the release of the iPhone itself. Since then, demonstrating certain features during the presentation does not guarantee that they will appear on the device with the release. 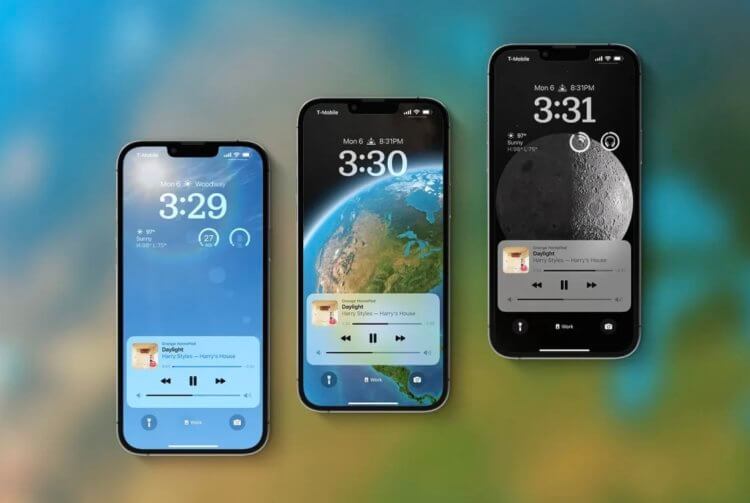 Fortunately, desktop customization will be available on release day.

This is also what happened this year. iOS 16 Presentations. The release of the operating system will take place in the fall, but some of the features that were presented to us at WWDC 2022 will see the light of day a little later. We have selected four for you. the coolest features of iOS 16which will reach users some time after the release of the operating system itself. 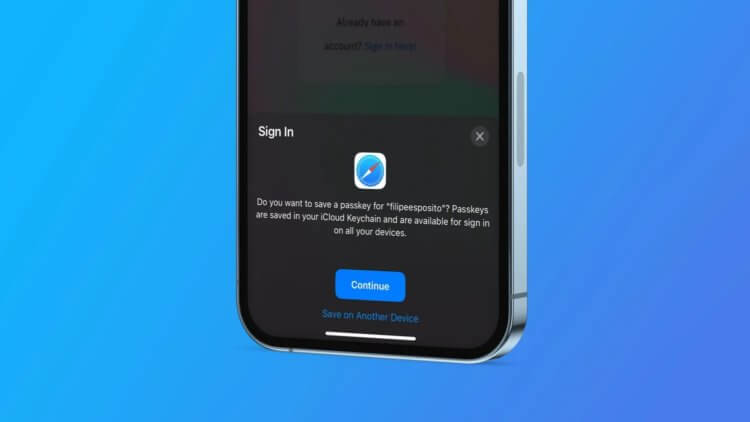 Logging in with Passkey is no different from regular autofill.

In a separate article, we looked at what an Apple Passkey is and how it works. Let’s remember in a nutshell. Apple Passport allows you to log in to various sites and applications without using a password. They will be replaced by biometrics using Face ID or Touch ID, depending on the device. This will allow owners of Apple technology not to use the same passwords on different sites, and get by with a really secure authorization method.

There will be little effort from Apple to implement this feature. Most web resources should organize their support at their level. And only then will iPhone, iPad and Mac users be able to use it.

I guess the process of such an implementation will not be fast at all. In some ways it will look like a long created function Sign in with Apple, which never received the desired distribution. Most likely, a more or less massive transition to authorization without password occur within a year and a half to two years. 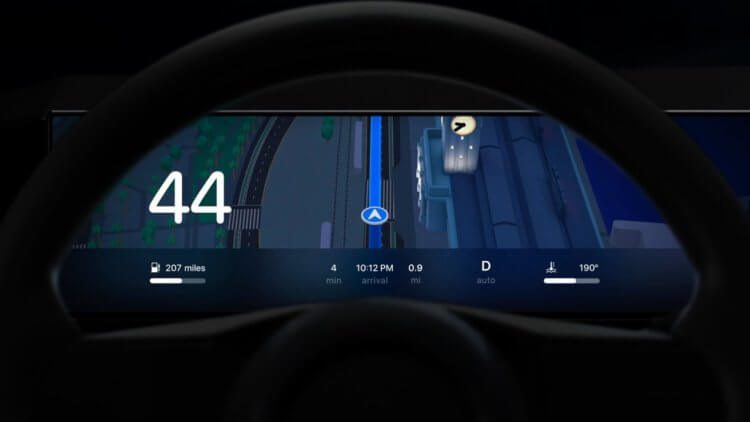 The appearance of the information presented on the car’s screens can also be customized.

We recently analyzed what’s new in CarPlay on iOS 16. Within the scope of this material, we are not interested in itself car gamewhich will be updated with the operating system and its extended version.

In the extended version of CarPlay takes control of all the screens in the car. CarPlay will now display data such as:

The main requirement for car manufacturers wishing to use new CarPlay interface in their cars is that they have to give up their own systems in the car. Not all companies are willing to make such concessions. First cars with CarPlay will be announced at the end of 2023 and will go on sale in 2024. 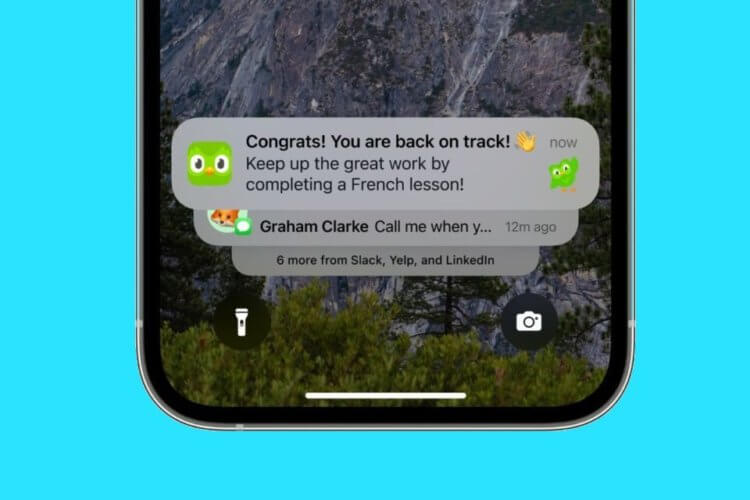 For apps that have been removed from the App Store, push notifications in Safari will bring iOS users back.

What was in Chrome for a long time on all platforms, Apple is only implementing now, and then with a long delay. Website Notifications Thanks to Safari, they will allow banks whose applications have been removed from the App Store to create web applications close to the ordinary in terms of functionality.

This applies not only to software removed from the App Store. Maybe some of the services will want to ditch a separate program, save money on maintaining a separate app, and focus on pumping out the web version.

In fact, browser notifications have a lot of prospects. In particular, devices with low memory will now be able to use exclusively the web version of the resources they need, without losing functionality.

Unfortunately, the implementation of this feature is scheduled for 2023, and it is not known how many intermediate versions of the operating system will have time to come out at the time of the final version. 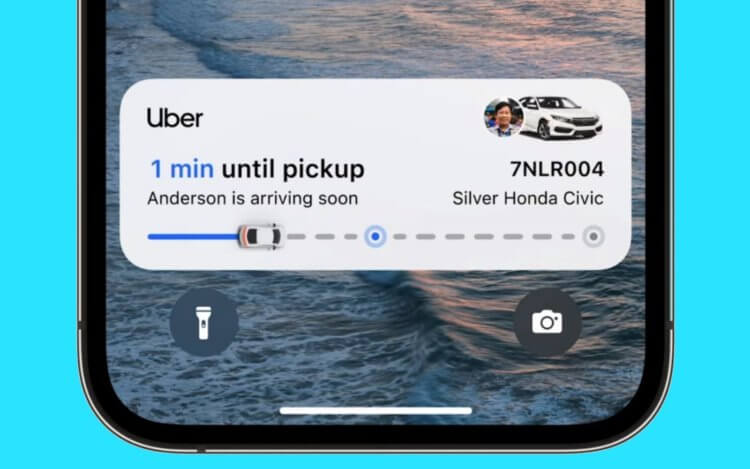 Order a taxi is one of the many applications of live activities.

One of the main features of the latest iOS 16 presentation was the ability to customize your iPhone lock screen. In addition to changing fonts, colors and choosing different wallpapers, it became possible to install on the lock screen and widgets that migrated to iOS from watchOS watch faces. We talked about the fact that Apple did not copy them from Android in a separate article. But the most underrated feature was Live Activities.

Thanks to the opening Live Activities API will allow third-party developers to create special banners for their apps on the lock screen that will display all online information. For example, you ordered a taxi, blocked your smartphone, and without entering the application from the lock screen, you can watch the car move to your address. Cool? Undoubtedly.

The release of Live Activities is scheduled for the end of this year. Apparently, Apple plans to bring in as many developers and apps as possible so that when it launches, the new feature will cause a stir.

All these innovations will sooner or later fall on the users’ terrain. And we hope that Apple tries to improve each of them. Somewhere you have to agree with software developers, somewhere – with automakers, and in some cases perfect the functionality yourself. In any case, each of them will gain popularity, and we will believe that everything will work perfectly.

The 2025 iPhone, iPad and Mac will have chips as small as 2nm

Apple TV+ will have a Michael J. Fox movie
Go to mobile version