These iOS features didn’t work as Apple intended and failed miserably just a few years after their release.

For years Apple has added many great features in iOS, but others have been forgotten. At the time, Apple thought they were going to be revolutionized, but after a while no one uses them anymore and they clearly fell into disuse.

That’s why we’ve compiled five examples of iPhone features that Apple thought they would be innovative, but ended up disappearing from users’ memory. Many of them were even copied by the competition, which probably also abandoned them. 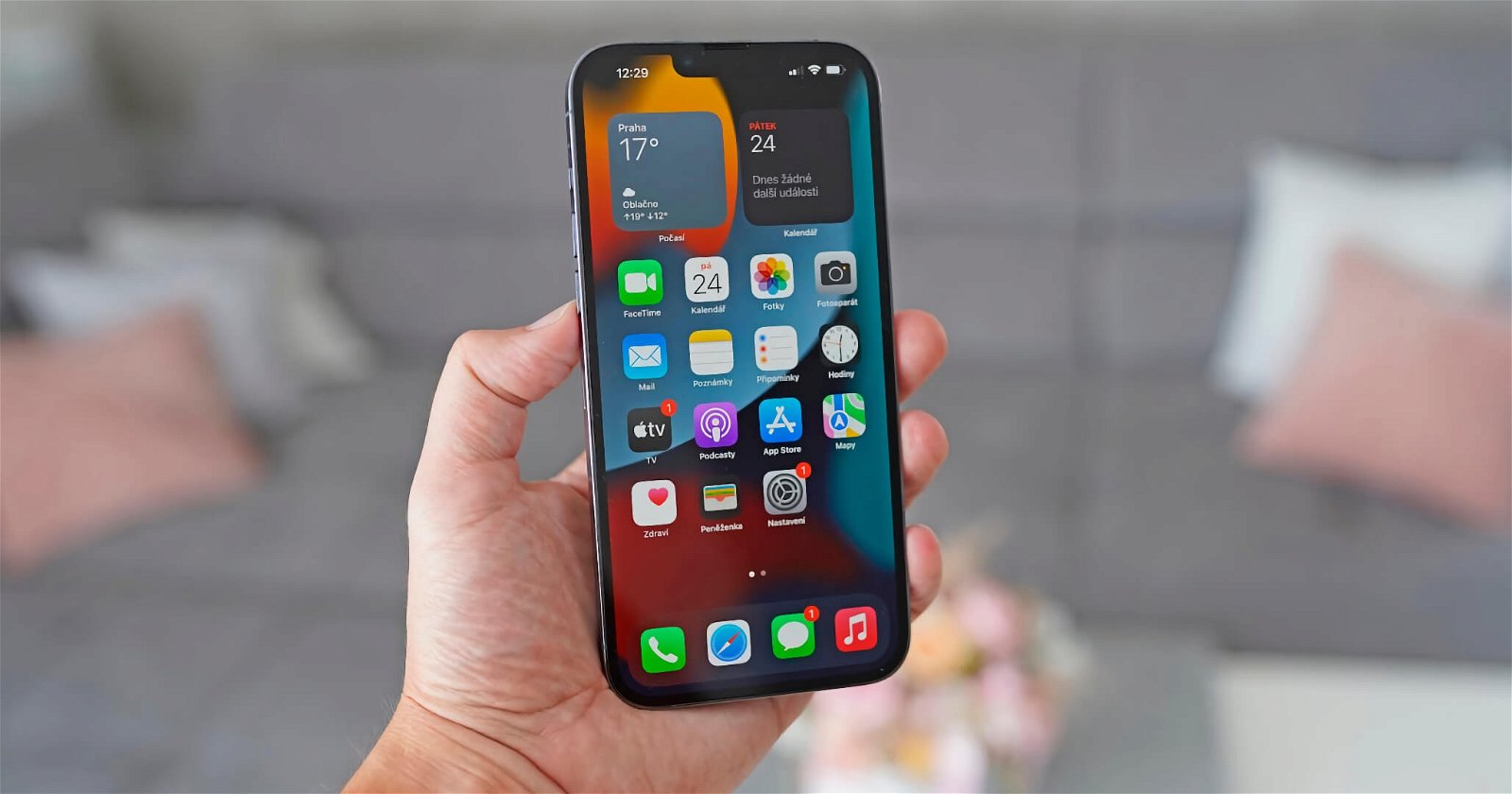 Apple thought they would succeed, but they failed

The Messages app has a lot of potential and few users know all its tricks. And several generations of iOS the application includes its own App Store from which we can download many things including games. Probably nobody knows about this possibility and it is quite interesting to play remotely with friends and family.

Released with the iPhone 11 generation, it was supposed to be one of the revolutions of the iPhone camera offering the ability to record slow motion videos with the front camera. Apple advertised a lot for this feature that hardly anyone used then, and no one uses today.

It is true that when Animojis were introduced with the iPhone X, they were a real revolution, soon to be copied by competing brands, all wanted to have their own animated face emojis. However, now that the years have passed, it seems that Animojis have run out of steam and hardly anyone uses them on a daily basis.

App Clips were introduced very recently and you’ve probably never used them. The idea was good, an App Clips is an app that takes up very little space and allows you to rent a car or pay for a coffee with a specific app without having to download the entire app. However, this is something that hasn’t been extended and hasn’t quite worked as Apple intended. 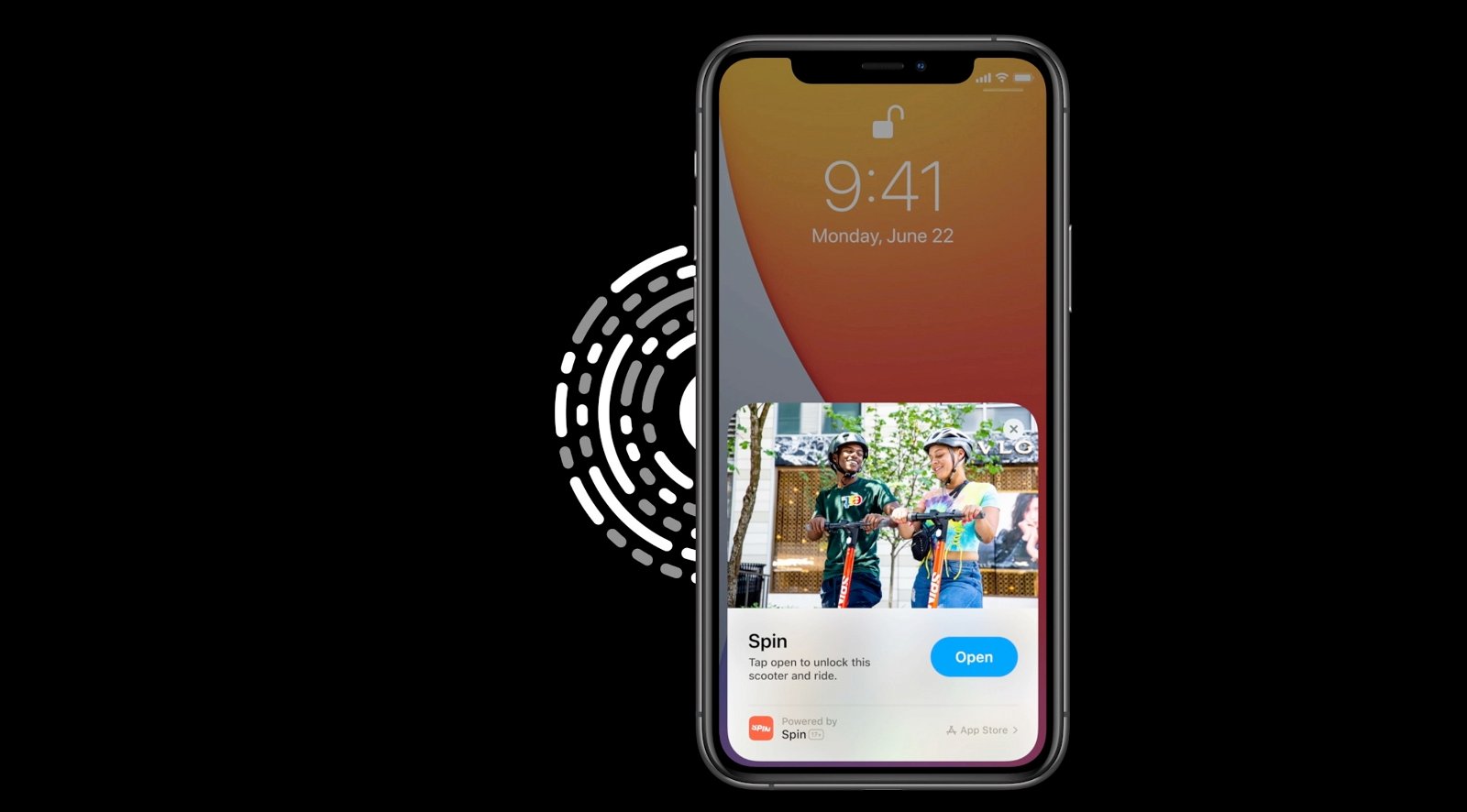 For many versions of iOS we have dynamic wallpapers available, live wallpapers that move by themselves. We have up to 14 dynamic backgrounds available from Settings > Wallpaper > Select New Background > Dynamic. These funds are still present, but it does not seem that users pay much attention to them.

Are Apple features didn’t work as expected, and surely there are many others that we have forgotten. We’ll see what happens in the future with the latest iOS news.