Despite the fact that Apple manufactures its devices conscientiously and it is very difficult to break them, many of them cannot be repaired. This does not apply to the iPhone, whose maintainability has remained virtually unchanged over the years: almost everything in a smartphone can be replaced. However, the lion’s share of gadgets, on which, by the way, Apple earns a lot of money, is simply irreparable: it’s a pain for the user, but a way to profit for the company . Today we are going to tell you about the devices that you need to protect and try not to break, because you have to buy new ones. 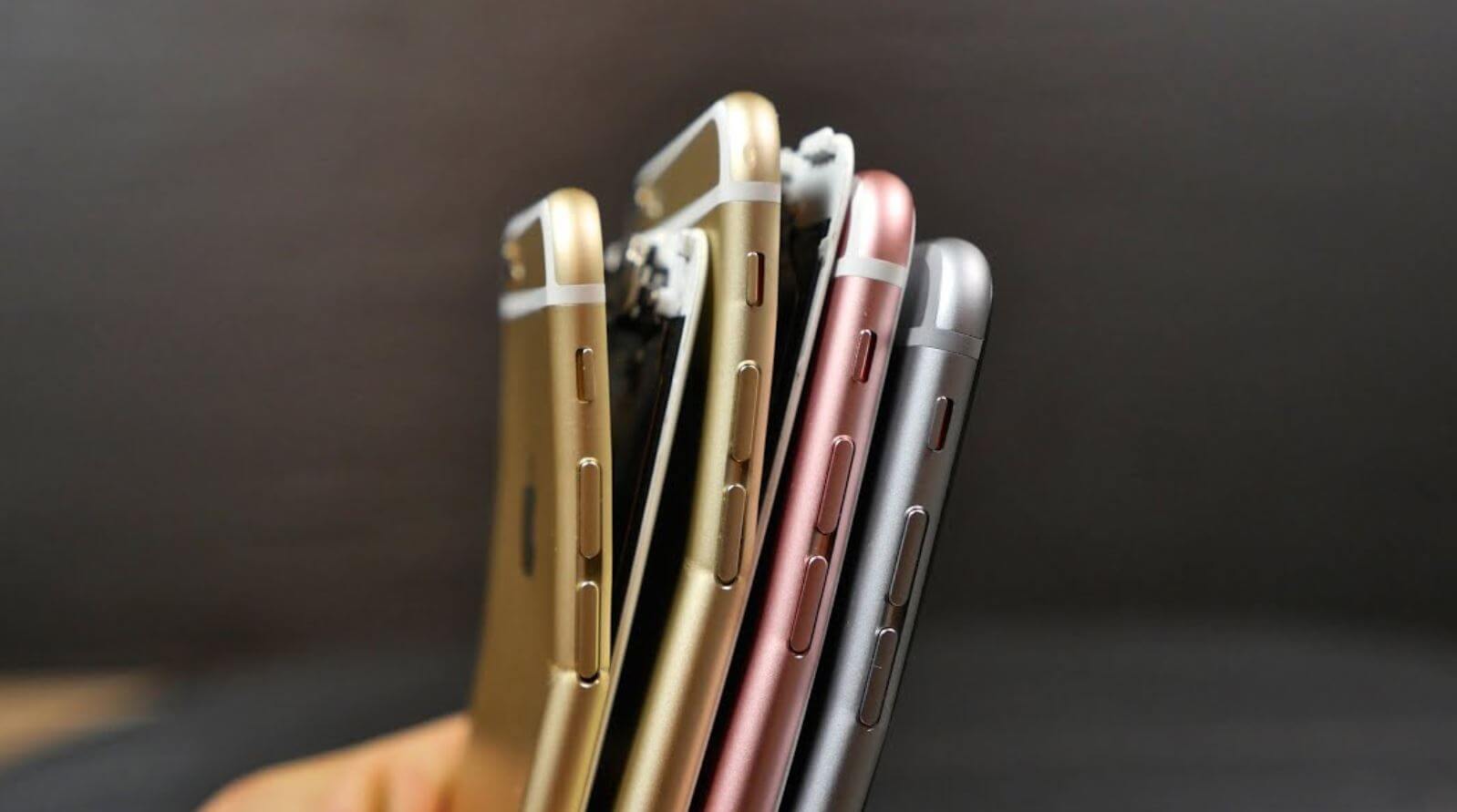 We determine which Apple gadgets cannot be repaired

Can an Apple Pencil be repaired?

iPad owners have tried the Apple Pencil, and if there were any questions for the first generation, the second proved to be much more practical. True, this does not negate the fact that the branded stylus cannot sooner or later fail, for example, the battery dies. How replace apple pencil battery? Just buy a new accessory. 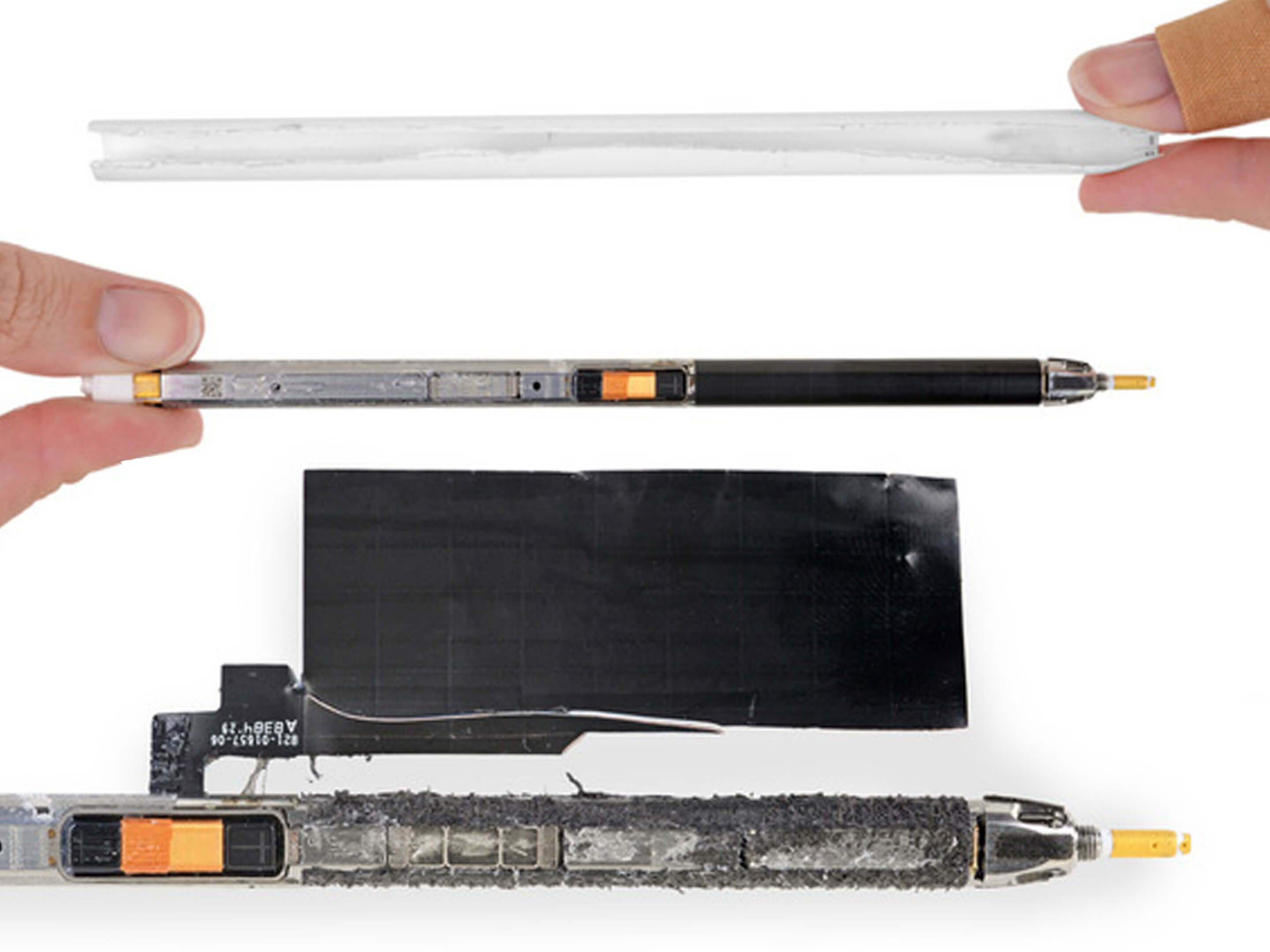 It is simply not possible to remove the Apple Pencil case without damage.

The thing is, Apple makes most of its accessories with cool designs, but sacrifices maintainability: the Apple Pencil has a one-piece body that can’t be carefully opened to access content. The only way is to break the plastic covering on top, however, that won’t work to put it back.

How to Fix an Apple Keyboard 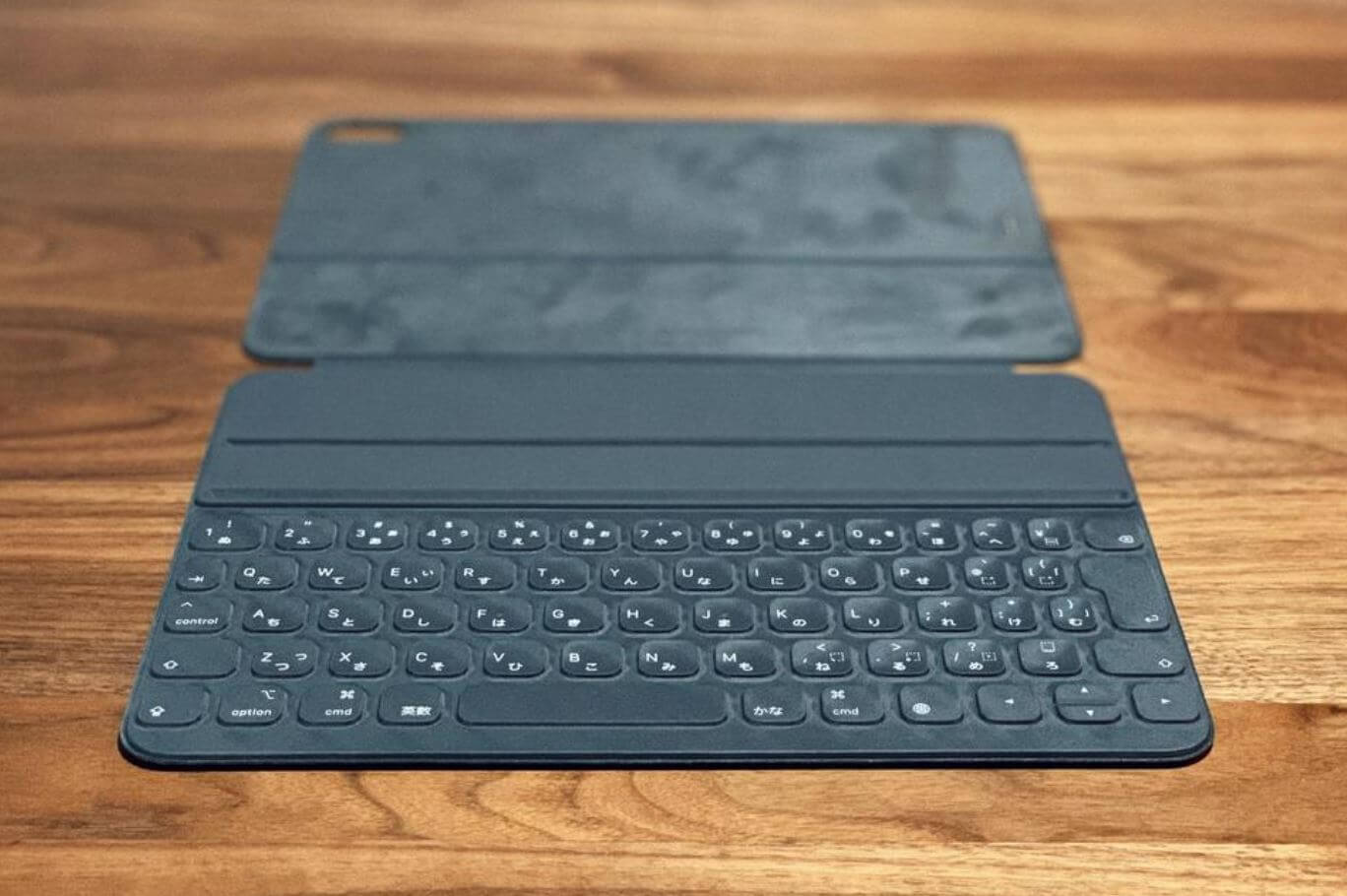 The keyboard is solid and has no seams. Cannot be parsed

As mentioned above, Apple accessories cannot be repaired. Any keyboard is a great example. For example, Smart Folio for iPad: the keys can be removed to clean them of dust, but nothing more. It will not be possible to disassemble it cleanly because it is a glued layer of the outer part and the body, so Smart Folio cannot be repaired. 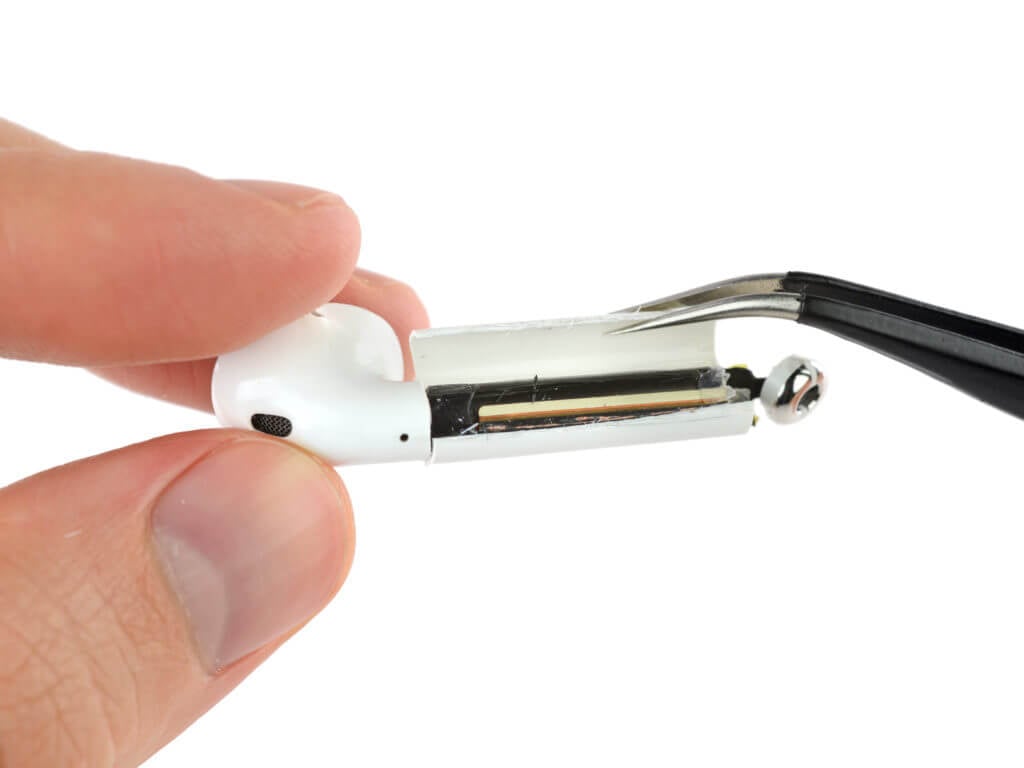 AirPods teardown is real, but they sure won’t look like before

In the 6 years of AirPods existence, some companies have found a way to change the battery by carefully removing the case. However, it is extremely difficult to do so and the performance of these headphones is questioned.

By the way, this also applies to AirPods Max, which still cost about 40,000 rubles: they can also only be replaced with removable pads or a headband, but nothing more.

How to Fix HomePod 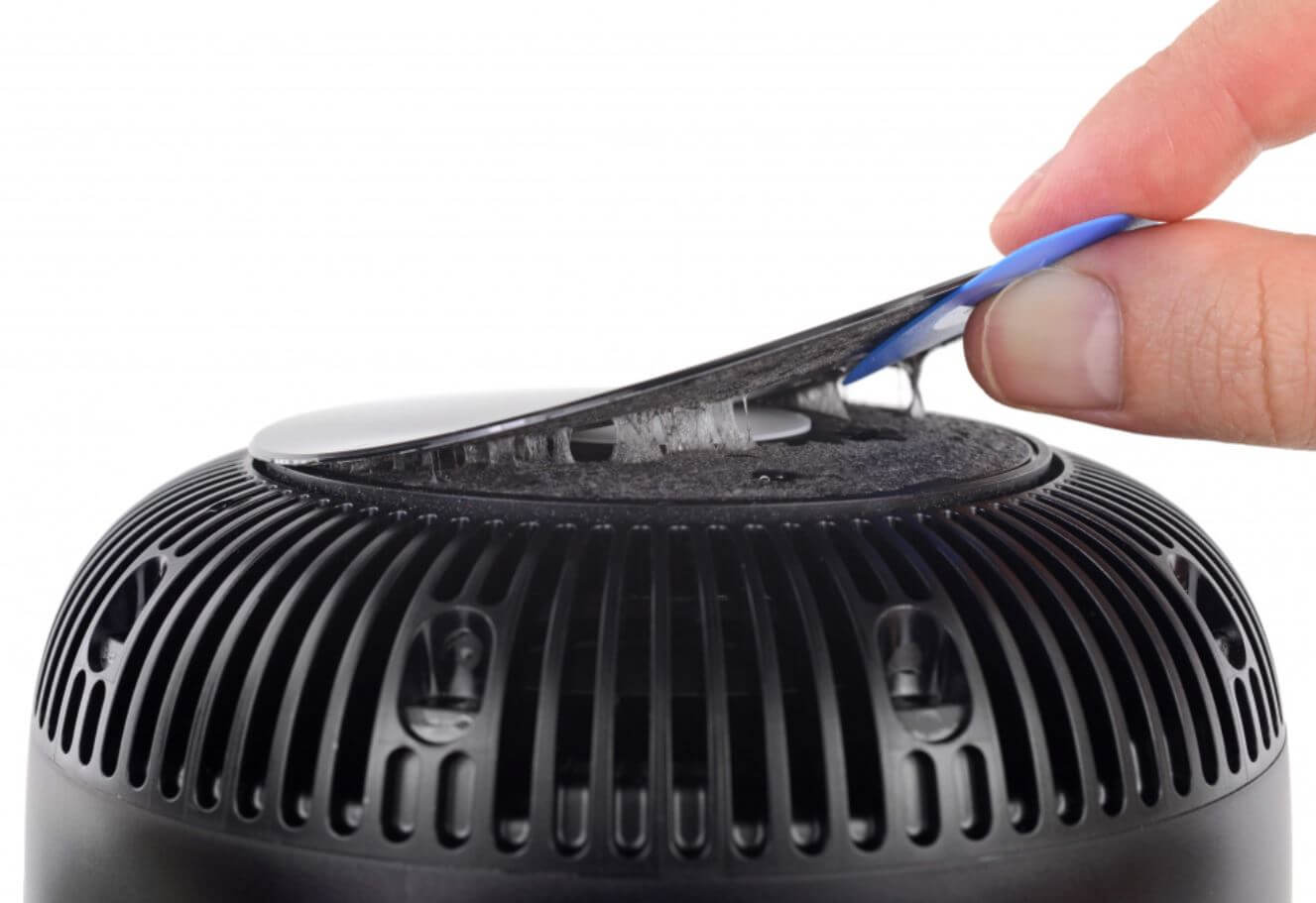 Apple smart speakers are a fixed device that always stays still and is only at risk of falling to the ground or burning due to a power surge. Nevertheless, iFixit specialists disassembled the HomePod: it turned out that access to the “inside” is extremely difficult, and a hacksaw is required for disassembly. A lot of glue has been used in the case, which makes it difficult to disassemble. On the other hand, it indicates that HomePod is more durable. But it will not be possible to dismantle the column without damage.

The same goes for the HomePod mini: the mesh is also difficult to remove in it, the upper touchpad cannot be removed without damage. Unlike the older version, the HomePod mini doesn’t even remove the power cord and the internal components are soldered together.

Can the AirTag be disassembled?

AirTag geotagging is easy to use, but rightly considered one of the most problematic Apple gadgets. For example, due to a renovation. In general, it is difficult to imagine that someone can fix it, because it is enough just to replace the battery. However, AirTag cannot be disassembled: the case is small, inside everything is very well packed, and a large amount of glue has been used to protect it from water, which makes disassembly impossible. 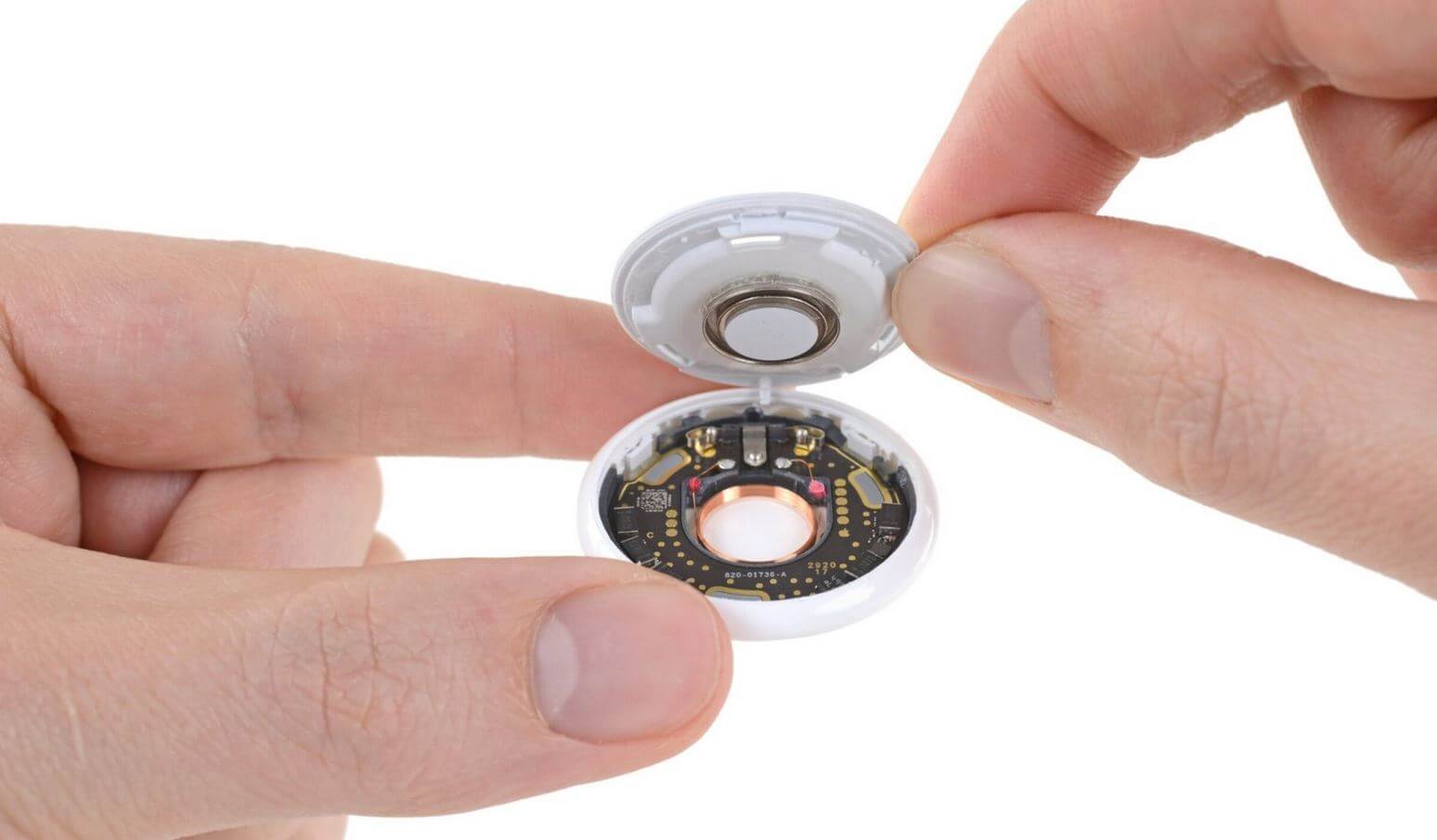 It is not necessary to disassemble the AirTag, but if you do, you will simply break it

In a similar way MagSafe battery not disassembled: If the external battery is broken and its warranty is over, you can scrap it. It is also not subject to disassembly due to the tight arrangement and a large amount of glue inside.

Lately it has become harder to fix an iPad: over time, due to the thinning of the tablets, the air gap between the glass and the matrix has disappeared. It is difficult to remove the glass without consequences, because it can crack, and put it back too. You have to glue the edges well so that the glass fits perfectly. Add to that the back cover of the iPad: if you accidentally bend it, it will be almost impossible to straighten it to the ideal state – traces of deformation will remain. And to replace it, you will have to completely delete all content from the iPad, which is extremely difficult.

How do I know how much storage my Mac has?