As you already know, Apple has suspended the supply of equipment to Russia. After some time, payment in the App Store stopped, and the presentation of the new iPhone SE 3 took place without Russian subtitles. Let me remind you that initially the company wanted to leave us without viewing, but over time changed their minds. Meanwhile, in the State Duma and the Government of the Russian Federation there was talk of nationalizing the property of those who will eventually leave our country. Rest assured : Apple won’t leave Russia definitely and, probably, will soon resume official deliveries. In any case, the company’s approach will not last long. There are several good reasons for this. 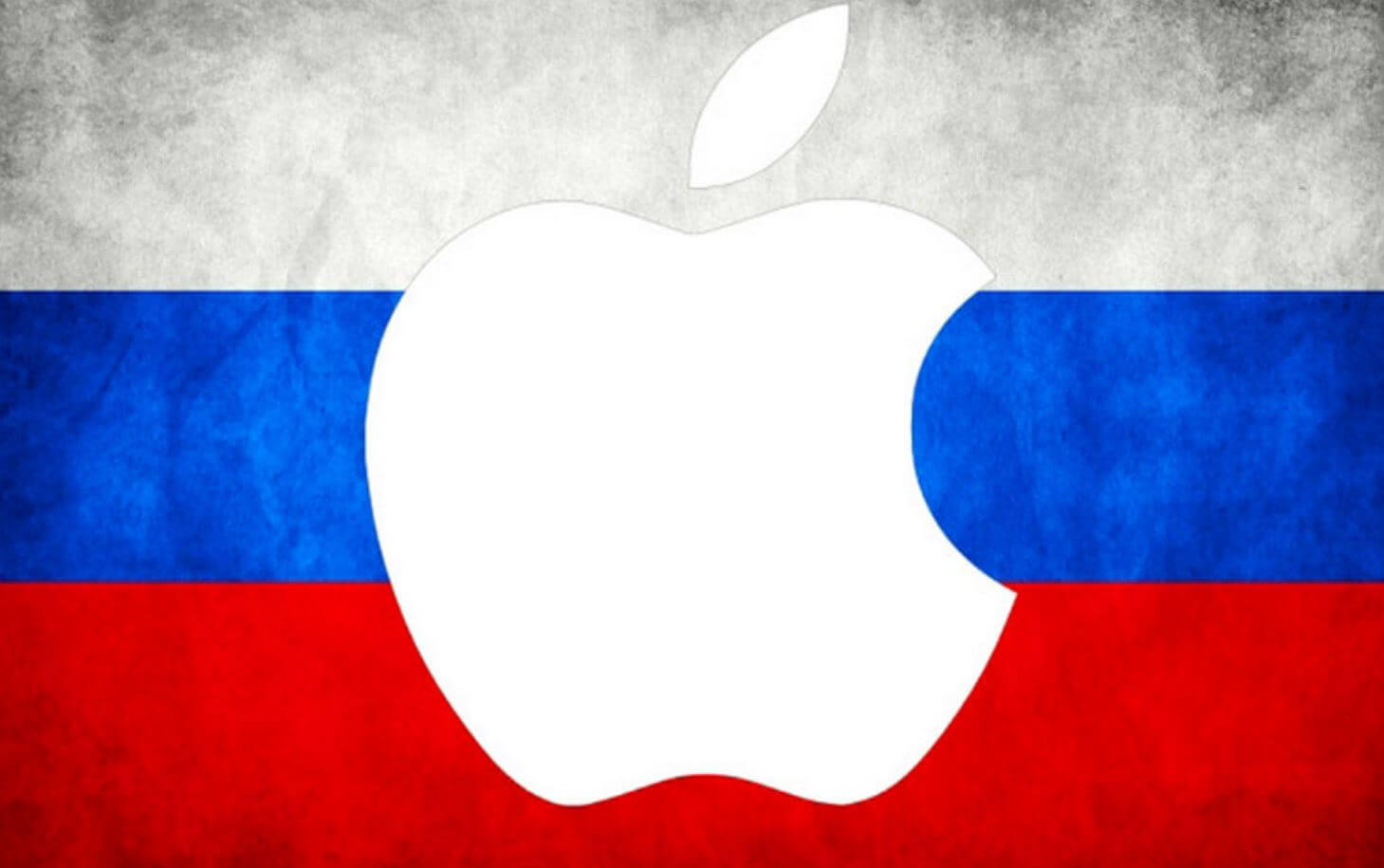 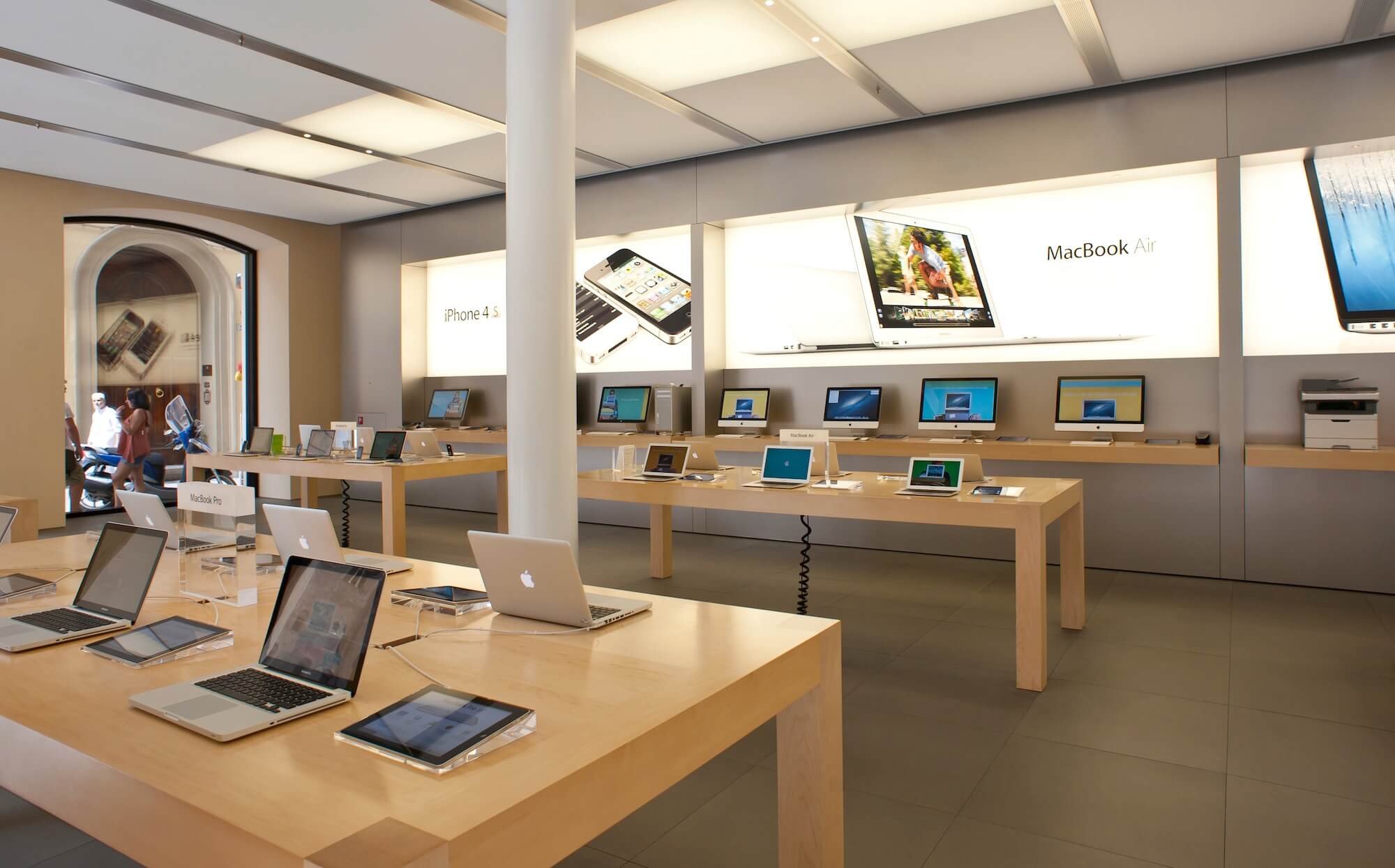 For Apple, our country is, although not the largest market, but one of the most dynamic.

Apple is a company whose profits increase year after year, no matter what is happening around it. This year, the company also announced its profits – despite the fact that at the end of last year the world covered the deficit of microcircuits, Apple managed to enter more, and of all the goods, only the iPad sales have plummeted. However, while sales are halted in Russia, the company is losing $3 million a day – it’s easy to estimate that the company will lose over $1 billion a year.

Purely theoretically, one can assume that Apple will try to find new markets, for example, India. But it seems that even the budget iPhone SE 3 will not be affordable for potential users due to its rather high price. Maybe new buyers would have liked the iPhone SE 2020, which could be sold for pennies, but Apple quickly abandoned it. 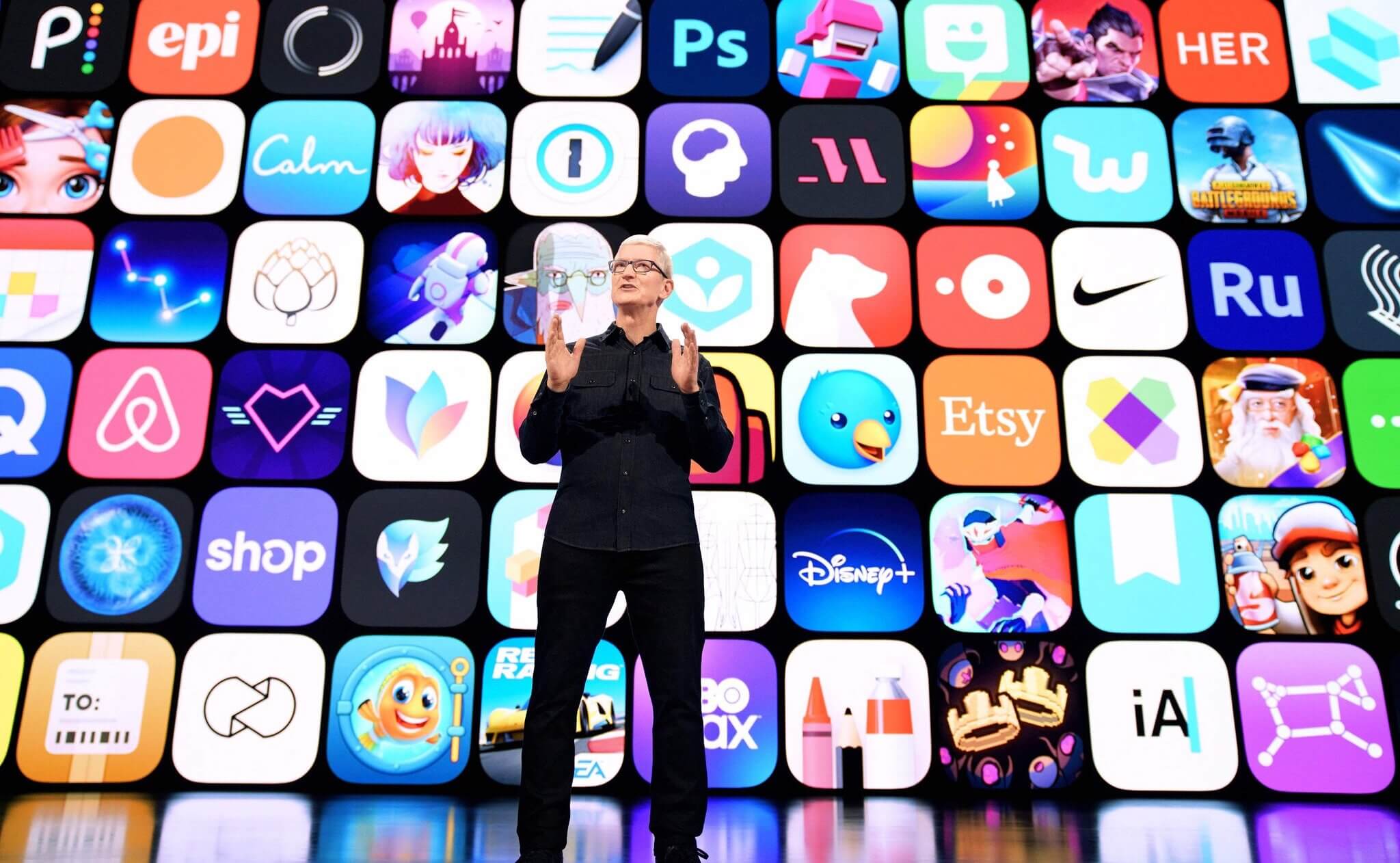 The company does not hide that the ecosystem of goods as a whole is close to its heart, as well as a subscription to services on which it earns more and more every year. Various services, payment in the App Store – these are all ways to earn money for Apple. Let me remind you that 30% when paying for content through the App Store goes directly to Apple.

And the company has enough of its own services that are actively used in Russia: iCloud cloud storage, Apple Music, Apple TV. Apple Fitness + stands out, which appeared in Russia not so long ago – the company is unlikely to want to ruin it a few months after arriving in our country, having recruited a certain army of fashion fans healthy living.

Without Apple Pay as without hands. But that only makes Apple worse.

We are so used to paying for our purchases with a smartphone that the current situation with restrictions on contactless payment worries many people – they have to carry plastic cards with them. But if for ordinary users it does not scare, for Apple it turns into a loss of profit and one of the key markets. 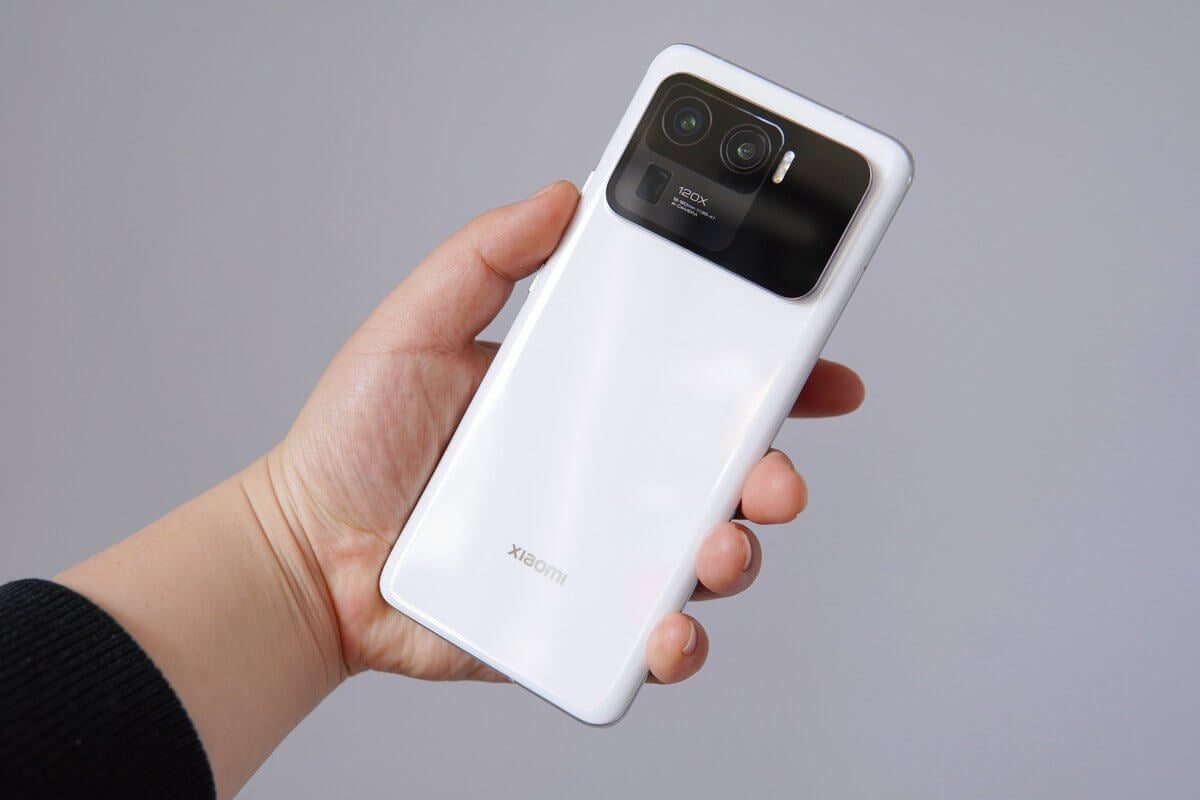 Apple will not have time to return, and the whole niche is already occupied by Xiaomi and Huawei

A holy place is never empty – the saying was coined a long time ago, but it is quite relevant in today’s realities. Chinese smartphones have come closer to the iPhone and already have all the necessary functionality, stylish design. Xiaomi, Huawei, Oppo and many other companies can be happy because their main competitor has retired. Even taking into account that iPhones can be shipped via other countries, this plays into the hands of Chinese manufacturers: they can invest in marketing and promotion with peace of mind, without worrying that their new smartphones will not work. not.

Yes Apple will leave Russia make ends meet, turn off all services, then no one will need the iPhone. Moreover, even today Chinese smartphones are the most popular among Russians. So even if Apple will return to Russia, users are unlikely to be interested in it. Especially considering that the company does not change its strategy and sells smartphones that do not differ from each other from year to year. 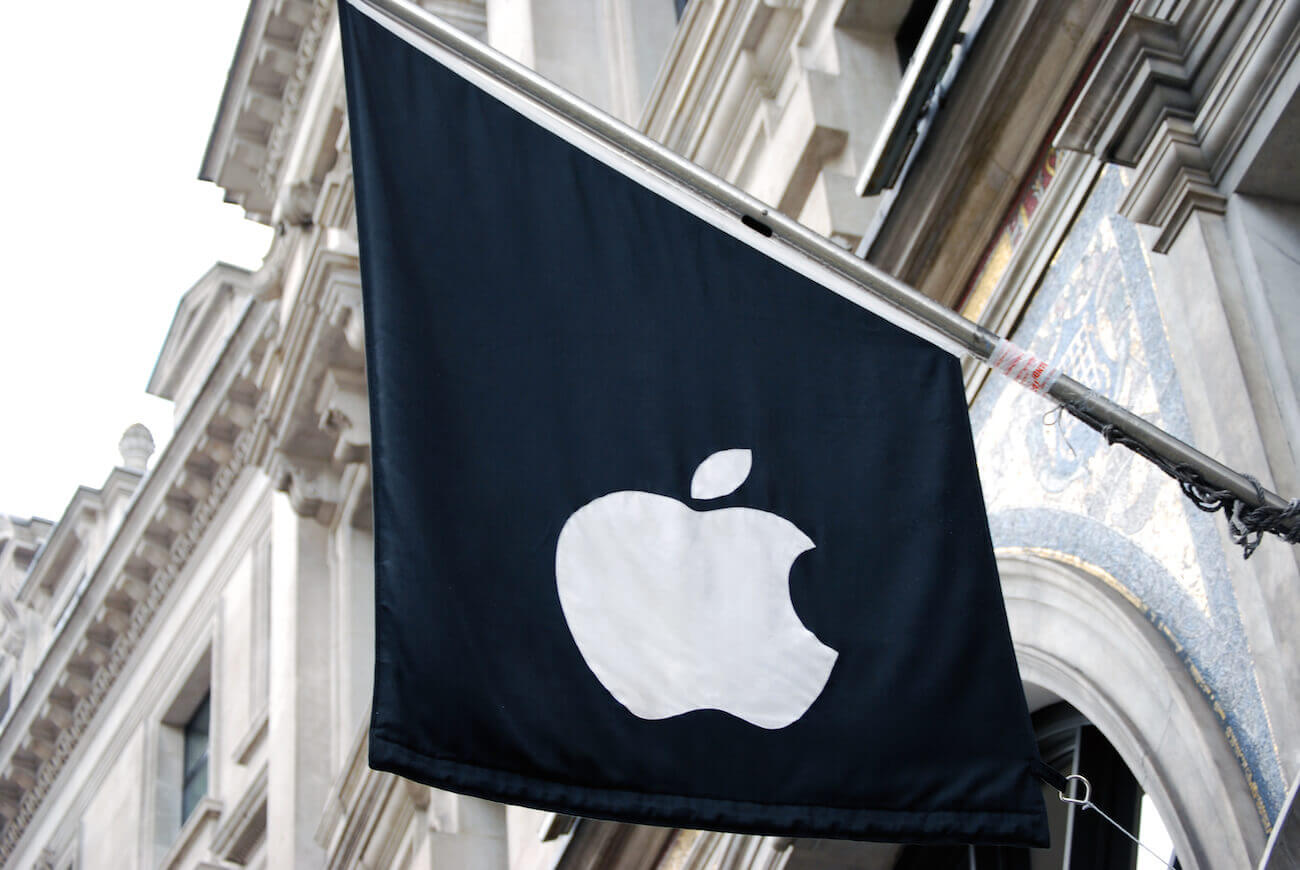 Apple could be banned from operating for 10 years in Russia. How? ‘Or’ What?

Another important factor is accountability before the law. Recently, Members of Parliament proposed for 10 years prohibit the work of deceased foreign companies. They have been urged to return to the Russian market by May 1, 2022, otherwise business activities in the country will be banned for 10 years.

As you know, among them was Apple. The lost profits for the Cupertinians will amount to billions of dollars, which will greatly affect their future development. Fortunately, although the initiative was not approved, it is already a wake-up call for businesses. It looks like Apple won’t take that risk.

So there is no need to panic. The suspension of activities is a temporary measure. Most likely, in the foreseeable future, the company will again return to work in Russia. But if you can’t wait buy a new iphone now Be sure to check out our article on how to do it on a budget.

The App Store will soon be filled with these ads

5 Ways to Improve Your Mac’s Performance

The best-selling bluetooth speaker on the market drops in price, to just 28 euros