From 2019 to 2020, the Internet actively debated the emergence 5G networks. The impetus for the discussion was the fact that major tech companies introduced 5G support in their smartphones during this period. Many have yet to try the novelty, and active research is already underway to develop sixth-generation (6G) networks. We offer to understand the intricacies of this technology and find out how soon it will be widely used and whether it will reach Russia.

The first speech on 6G started in 2018. Then China announced the start of the creation of a new standard for mobile communications, and the International Telecommunication Union created a document that mentions this network. And in February 2022, China set a new data transfer record. 6G technology authorized to transfer a terabyte of data over a distance of more than 3300 feet in one second. 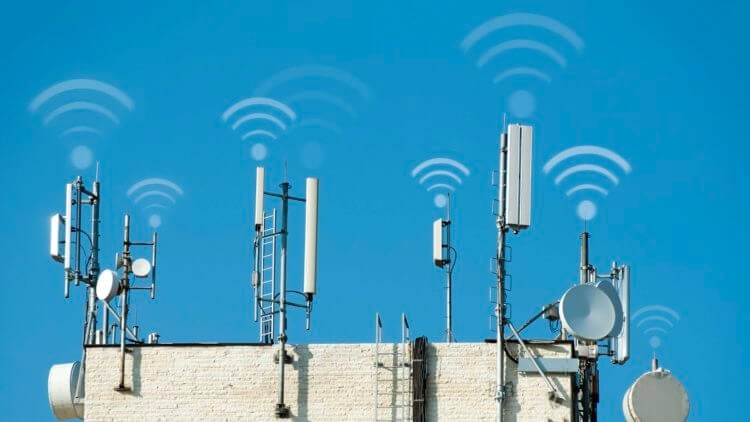 Samsung calmly announces the results of its development tests

Today, big companies like Apple and Samsung are developing and testing something new. The latter has already launched a 6G trial in Texas. The first prototype of Samsung’s next-generation networks operates on 140 GHz radio waves with a bandwidth of 2 GHz. Currently, 6G equipment is capable of transmitting data at a distance of up to 15 meters at a speed of 6.2 Gb/s, but in the future it will be able to reach from 100 Gb/s to 1 Tb/s. Ideally, we will get a 50 times higher data transfer rate (in 5G it is around 5.6 Gb / s).

The Korean company assures that the first commercial use of such networks will begin in 2030. It will be interesting to know how things will go with relatively fresh 5G at this time in Russia. As practice shows, in some places even the “four” does not catch, and you have to be content with the old trusty 3G. The quality of 5G networks became questionable, especially when the iPhone 12 technology was found to be slower than 4G. Also, don’t believe the predictions. The same 5G was discussed in 2008, but the network has not yet been widely used in the world and 14 years have passed. 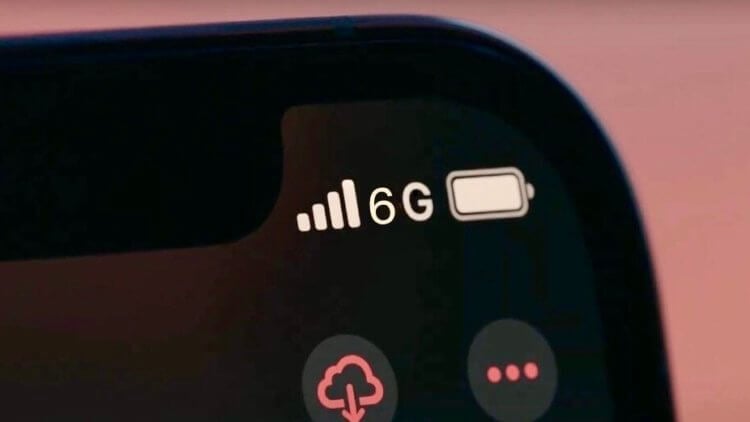 Almost nothing is known about Apple’s 6G developments

Apple is no exception in this area. In February, it became known that the company was actively developing its 6G solution. According to Bloomberg, Apple has posted announcements looking for wireless research engineers for current and next-generation networks.

You will have a unique opportunity to create next-generation wireless technology that will have a profound impact on future Apple products. In this role, you will be at the center of a cutting-edge research team charged with creating breakthrough next-generation radio access technologies over the next ten years,” the release reads.

In late 2020, Apple joined an alliance of companies working on standards for 6G and other next-generation mobile technologies. Apple is also betting on 2030, but does not reveal details on its technology.

Why 6G is necessary 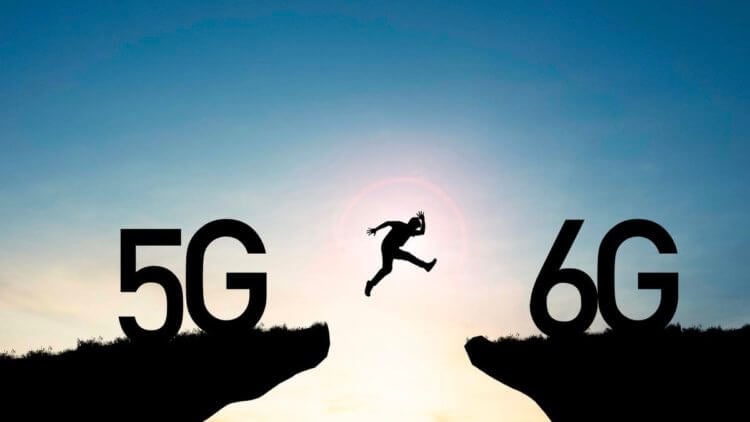 6G will be another push away from the real world

Increasing the speed of data transmission over a cellular network is the primary, but not the only, goal in the development of sixth generation networks. With each generation, new possibilities of mobile communication appear. In 2G, it is the rejection of analog in favor of a digital communication system. 3G boasts code division multiple access technology. 4G provides high-speed mobile access and support for the Internet of Things. 5G technology has the potential to enable communication not only for people, but also to support drones, smart home and virtual reality. 6G technology is now seen as a way to bring the digital and physical world closer together and to control physical objects through their digital counterparts.

The use of such networks is more relevant than ever to ensure comfortable work with metaverses – a way to escape from reality and artificial intelligence. Perhaps in the era of 6G, the smartphone will remain the main terminal. But new means of interaction will make managing and consuming information more convenient. Advanced voice and gesture control capabilities can come to life. Other types of devices will also appear – portable terminals embedded in clothing or attached to the body. In this scenario, a 6G network is a must. Russia predicts the emergence of 6G by 2035

At a time when there is no wide coverage of 5G in Russia, there is already talk of creating their own next-generation technologies. So, at the end of January 2022, the Prime Minister of Russia instructed to submit to the Government of the Russian Federation research and development proposals aimed at developing sixth-generation mobile networks in the country within two weeks. According to the forecasts of the Radio Research Institute and the Skolkovo Institute of Science and Technology, 6G networks will appear in Russia by 2035. The trial operation will begin no earlier than 2028-2029, and the real equipment will appear in mass production in the 2030s.

Personally, it seems to me that in the race of two with one stone, you can end up with nothing. Now it is worth paying special attention to the distribution of equipment necessary for normal 5G coverage in the country, and then thinking about creating new technologies. The idea that there will be a jump from 4G to 6G in Russia is also hard to believe.

It is not worth hoping for an early introduction of 6G in our lives, there will still be a lot of research, both abroad and in Russia, before this happens. So far, China is leading the way in this field, and now we can only believe in the accelerated spread of fifth-generation network technology for you and me.

How to translate photo text on iPhone