Not so long ago, we were celebrating the birthday of the iPad, as well as the iPhone: exactly 15 years have passed since the release of the first Apple smartphone, which has changed a lot in history mobile electronics. Now the iPhone can do almost anything, well, or at least it’s slowly learning. But Apple’s first smartphone was incredibly limited: it was probably the last time Apple fell short of its competitors on all fronts. Certainly, who already remembers Nokia, Motorola and Sony Ericsson? Nevertheless, let’s briefly step back in time and recall what familiar features weren’t in the first iPhone. 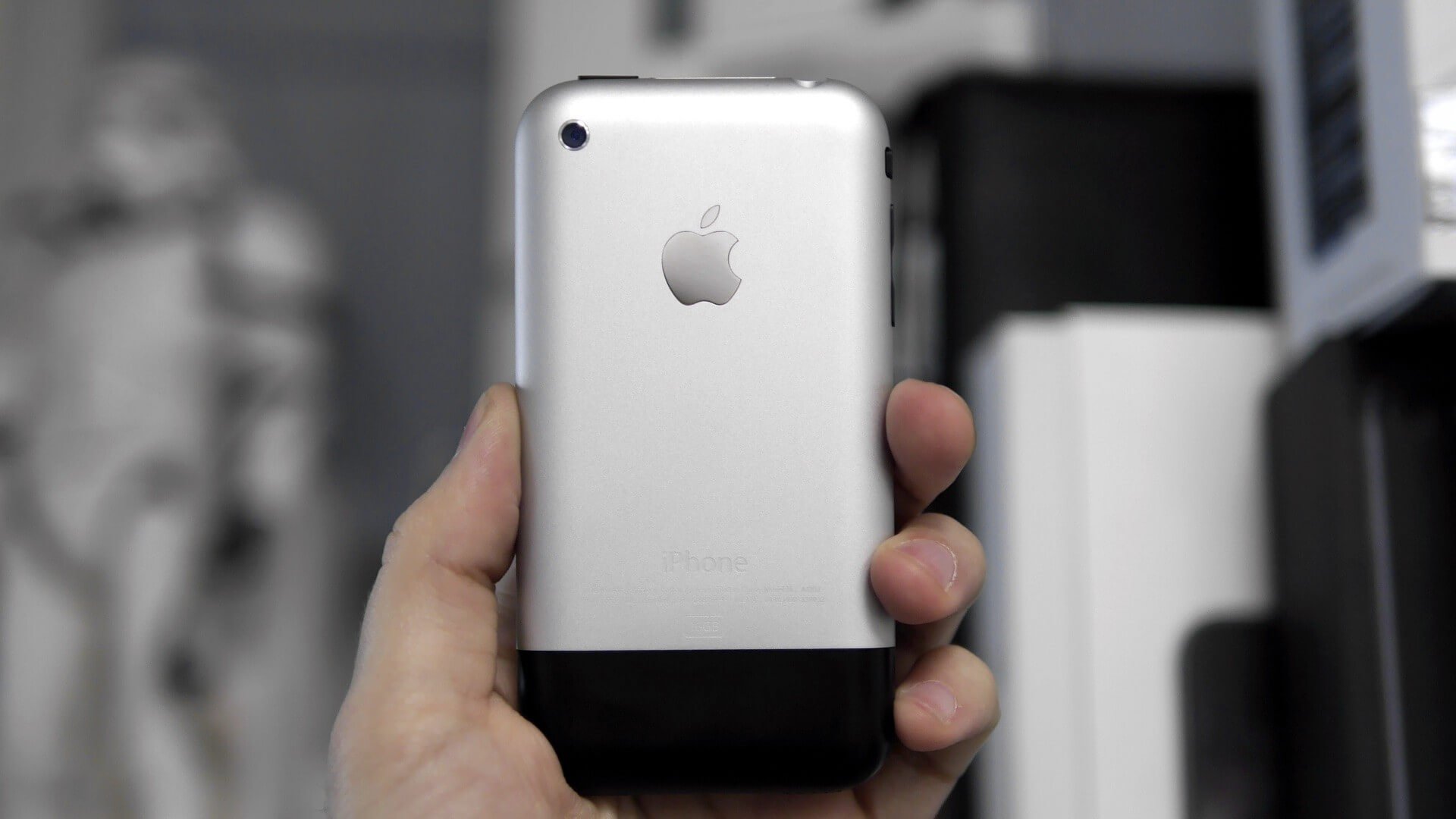 Remember what features weren’t in the iPhone 2G 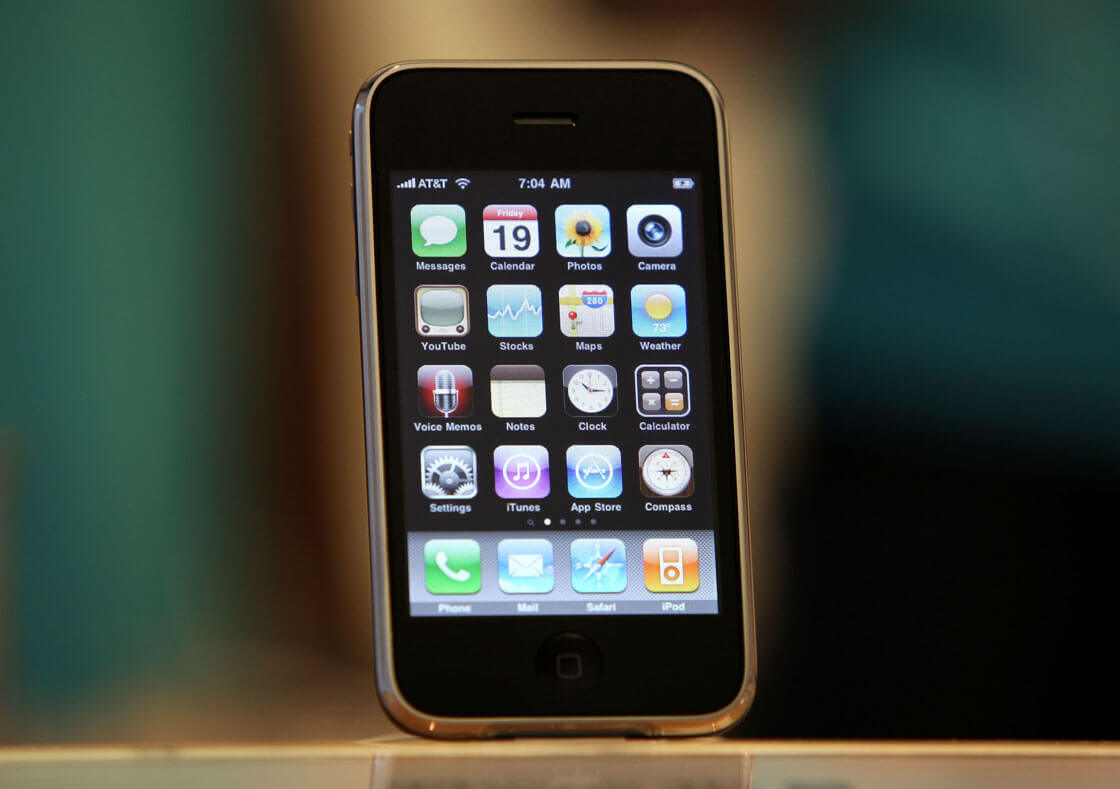 The first thing you want to start with is no app store and the ability to install apps. Can you imagine what it was like to buy an innovative smartphone at that time and not be able to install any games? Any telephone at the time allowed the game to be downloaded from a wap site or from a computer. From some phones, like Siemens, it was possible to share applications, extract them and transfer them to a PC. Only a year later, Apple launched the App Store, which had 500 apps – now there are about two million. 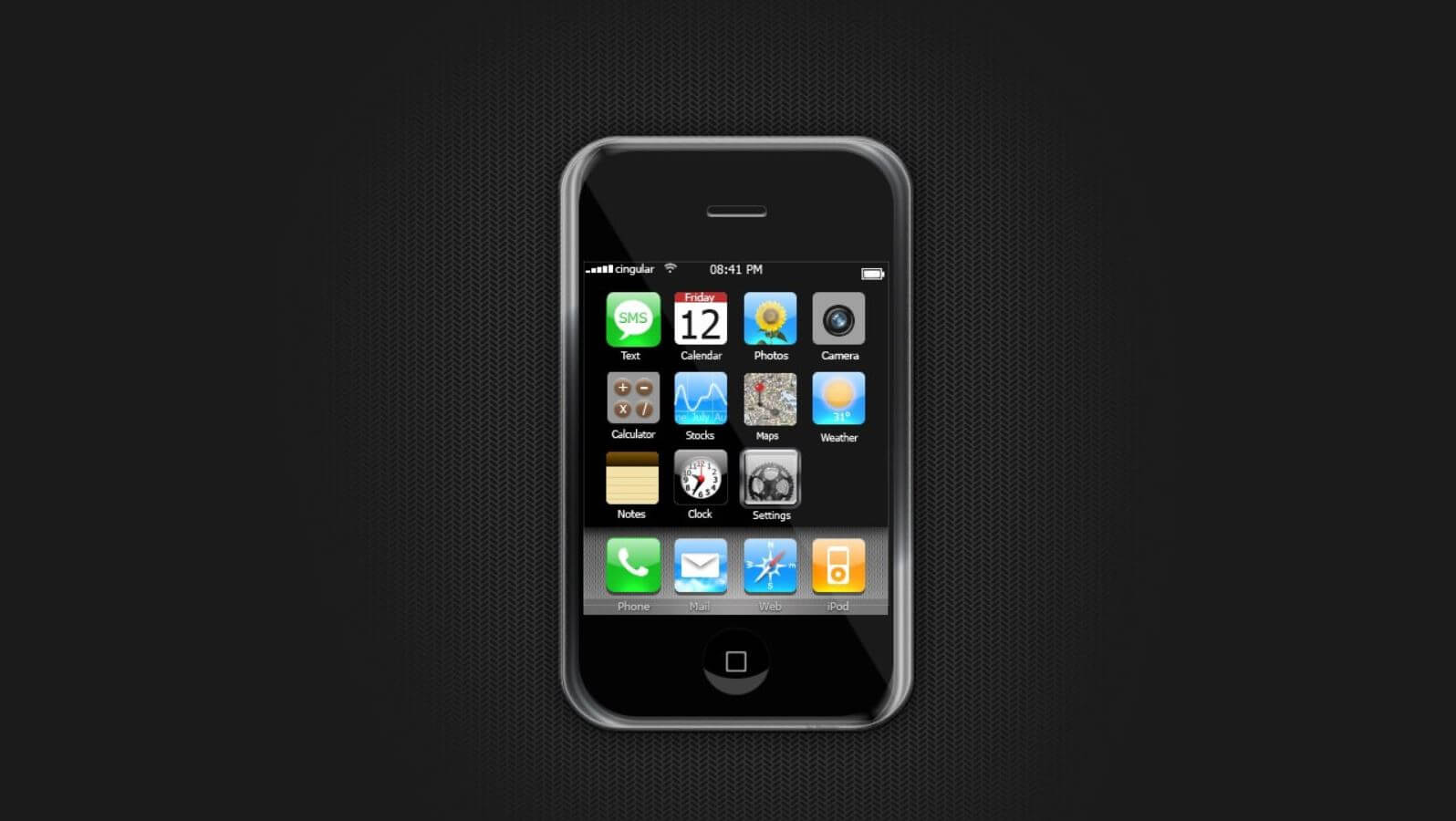 You will be surprised, but The first iPhone didn’t have wallpapers.! There was an exclusively black background, and it was not possible to change it. Now, Apple adds new plans exclusive to the new iOS almost every year, and live moving pictures can be installed on the iPhone. Support for wallpapers only appeared in iOS 4 in 2010, although the iPhone 2G did not receive this update. I remember Windows Phone being chided for the lack of wallpapers, but there were no such complaints about the first iPhone – what questions do you have for the pioneer?

What camera was in the first iPhone 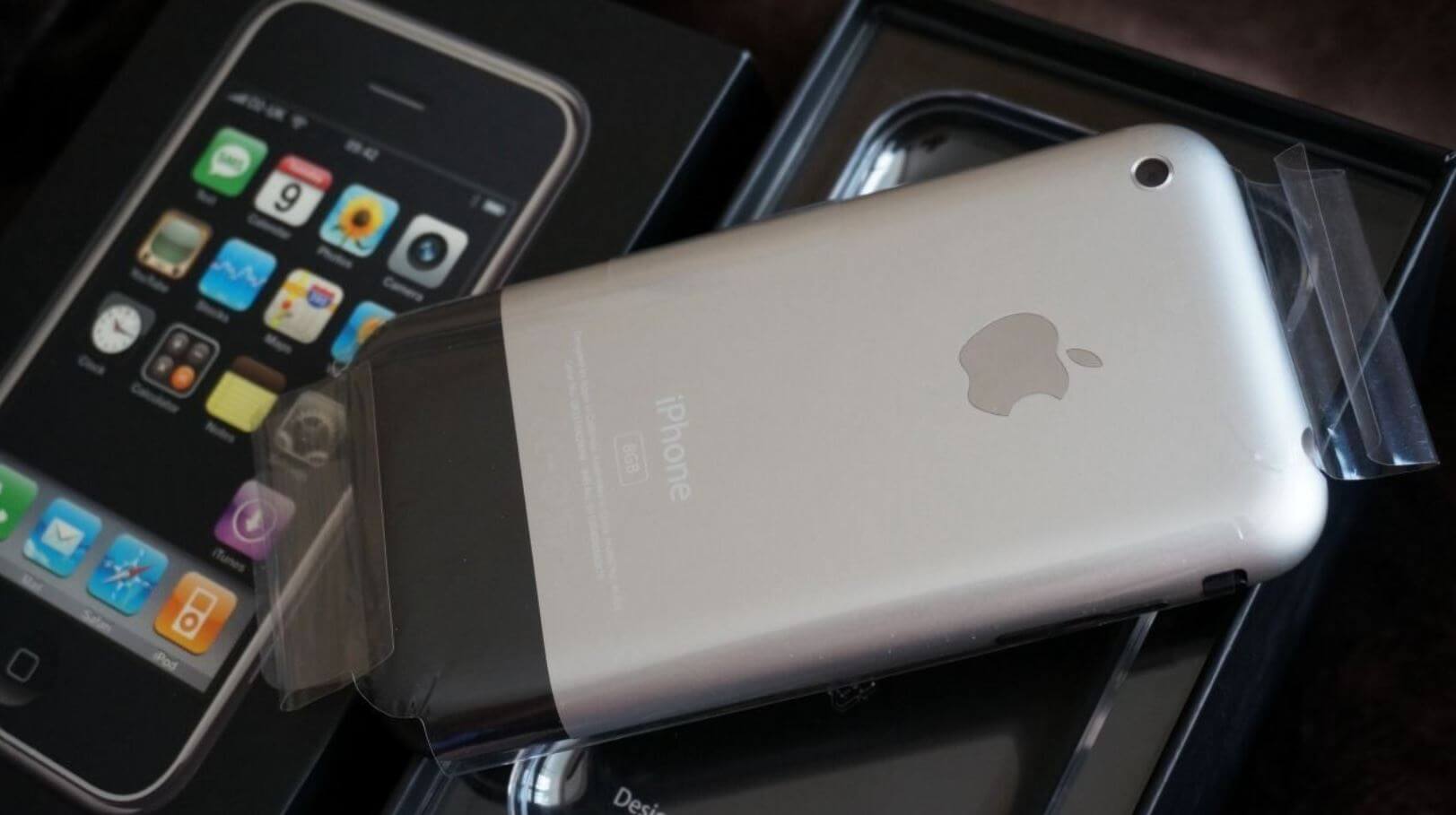 Just look at the tiny camera eye on the first iPhone!

The iPhone 2G’s camera was primitive: only 2 megapixels without the ability to record video. The resolution was 320*480. By the way, Sony Ericsson K750, the best camera phone at the time, had 1663*1224. There was also no front camera – in principle, at that time it was very difficult to meet a smartphone with a front camera. In fact, it didn’t exist until FaceTime was introduced in 2010 with the iPhone 4.

And there was no flash: the photos taken at night were terrible and there was no way to improve them. And where there is a flash, there is also a flashlight: at that time it was possible to illuminate a dark entrance only with a special application (only after the appearance of the App Store ), in which the white screen turned on at full Power. 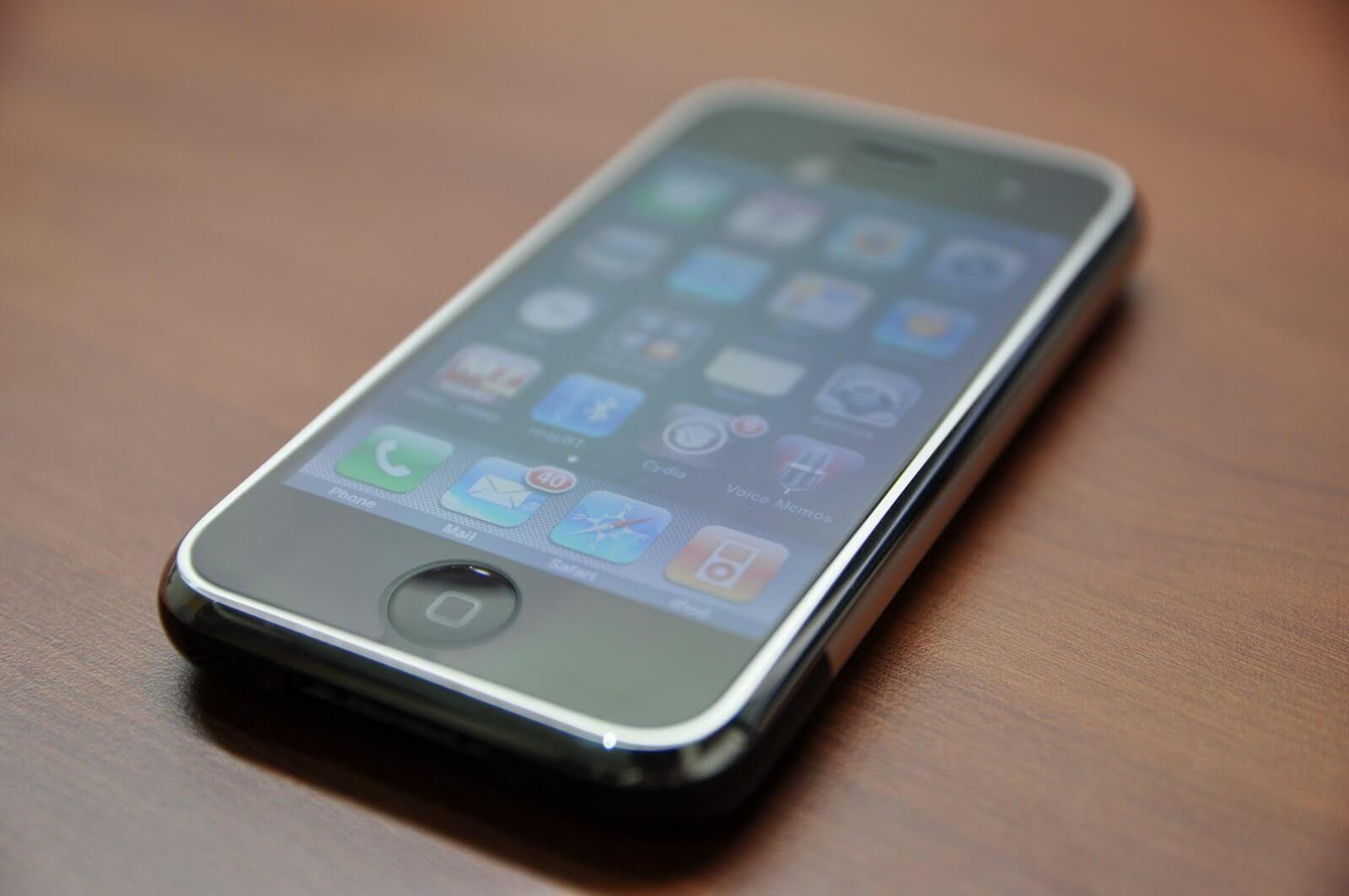 The iPhone 2G had no security method other than a four-digit passcode.

It’s insane to deny how much more secure Touch ID and Face ID have made our iPhones. Certainly, whatever one may say, but these unlocking methods are only a complement to the access code: it was he who was the basis of the bases of the iPhone 2G. You had to enter a four-digit combination each time to unlock the smartphone. Let me remind you that before the release of the iPhone 5s there were 6 years left, and the iPhone X – 10 years. 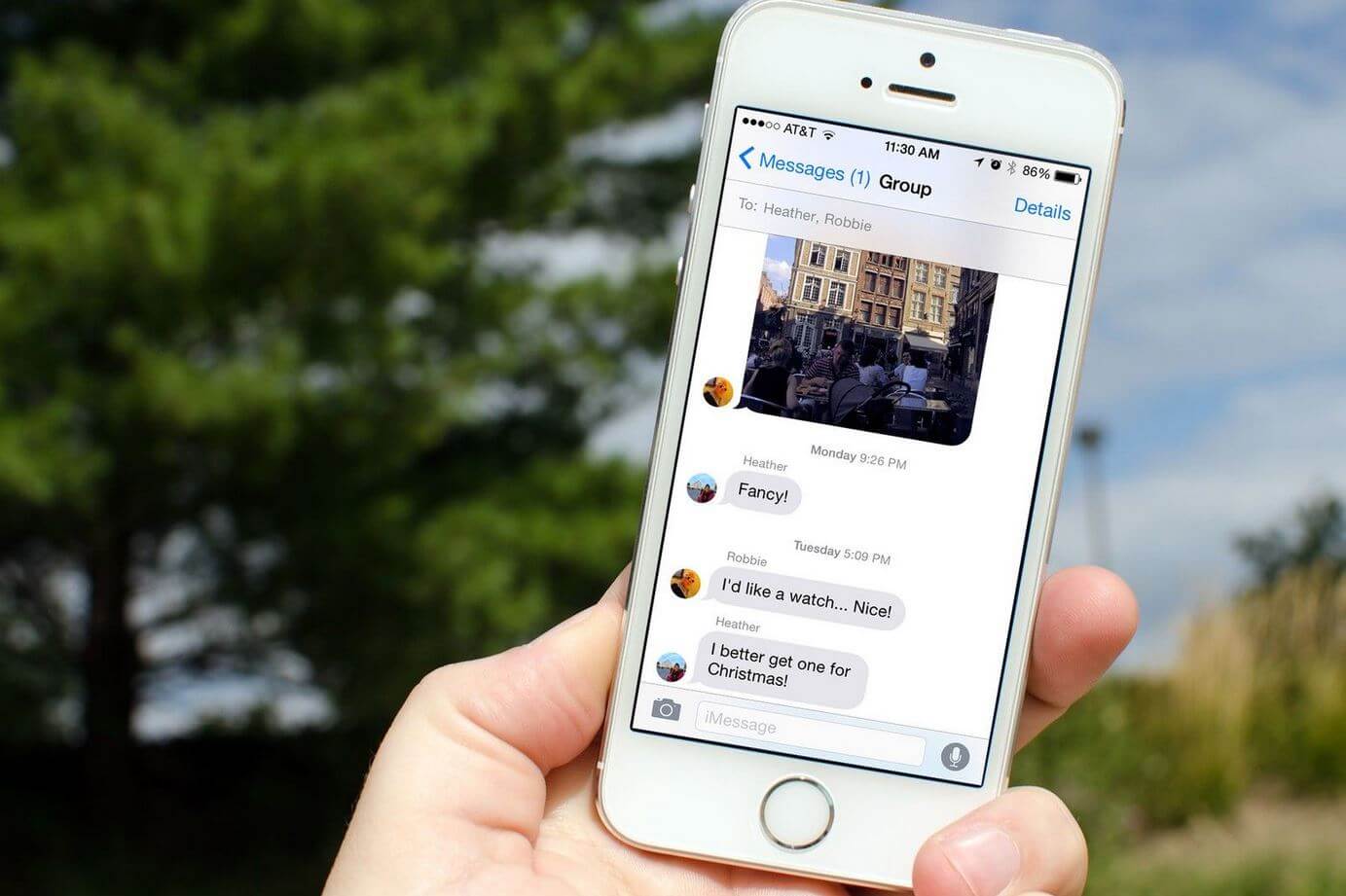 Now, sending photos and videos is the norm. iPhone 2G didn’t even have MMS

Now transfer photos or videos from iphone is not difficult: there is WhatsApp, Telegram, at worst – iMessage. But the iPhone 2G did not have this: the smartphone only allowed to send SMS, but did not have the MMS function, which at the time was on almost all phones. MMS support didn’t appear until two years later, with the release of iPhone OS 3.0 in 2009. And even then only for iPhone 3G and iPhone 3GS. 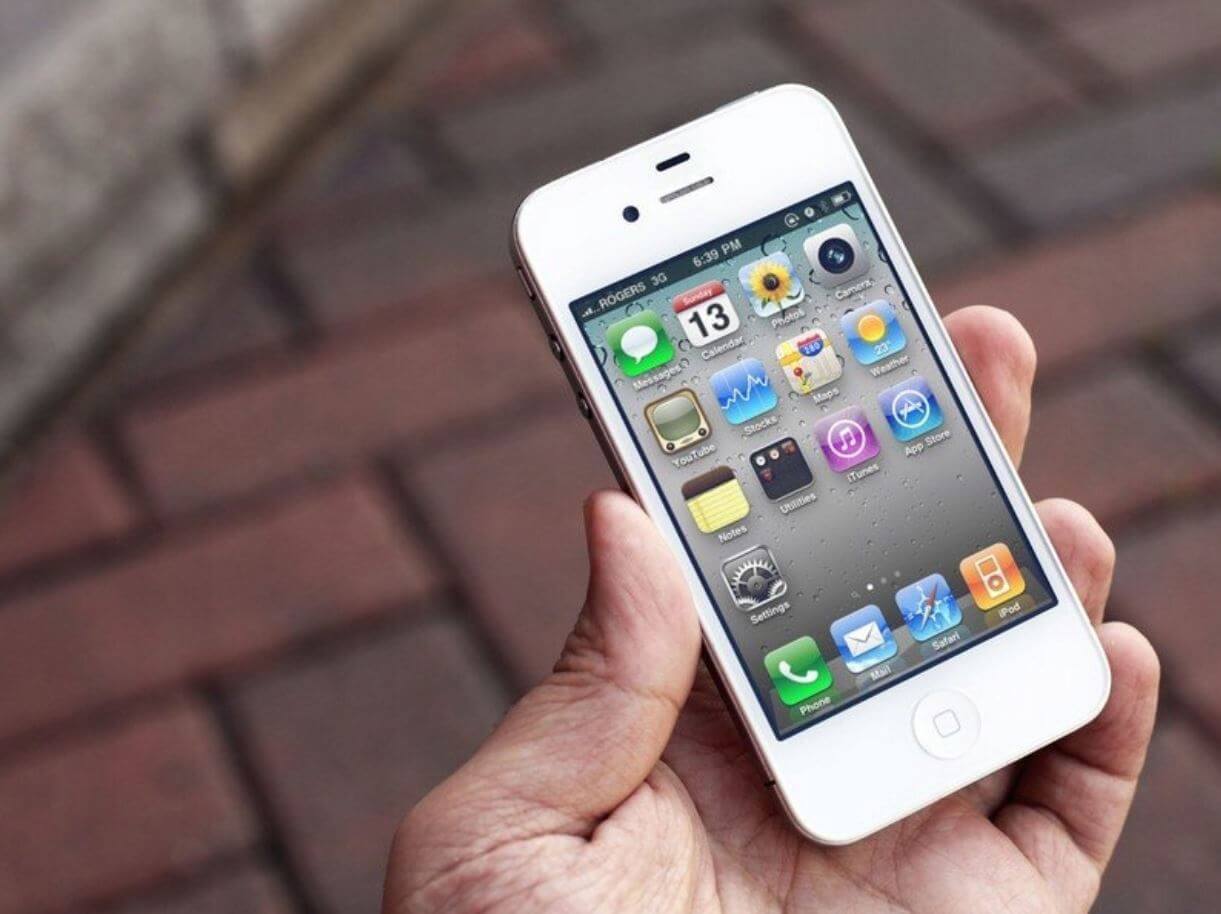 The iPhone 2G screen was horrible and of very poor quality. Everything only changed with the advent of Retina

I used to be always bright iphone screen, and the pixels are not visible even on smartphones with an IPS module? The technology did not appear immediately: the first smartphone from Apple with a high-quality Retina display was the iPhone 4. This technological solution was very popular with users: the iPhone of 2010 had a screen resolution of 640*960, i.e. 4 times higher than that of the iPhone 2G (320*480). The pixel density in this case was 326 ppi versus 163 ppi. By the way, now in iPhone 11 the pixel density is 326 at a resolution of 1792*828. 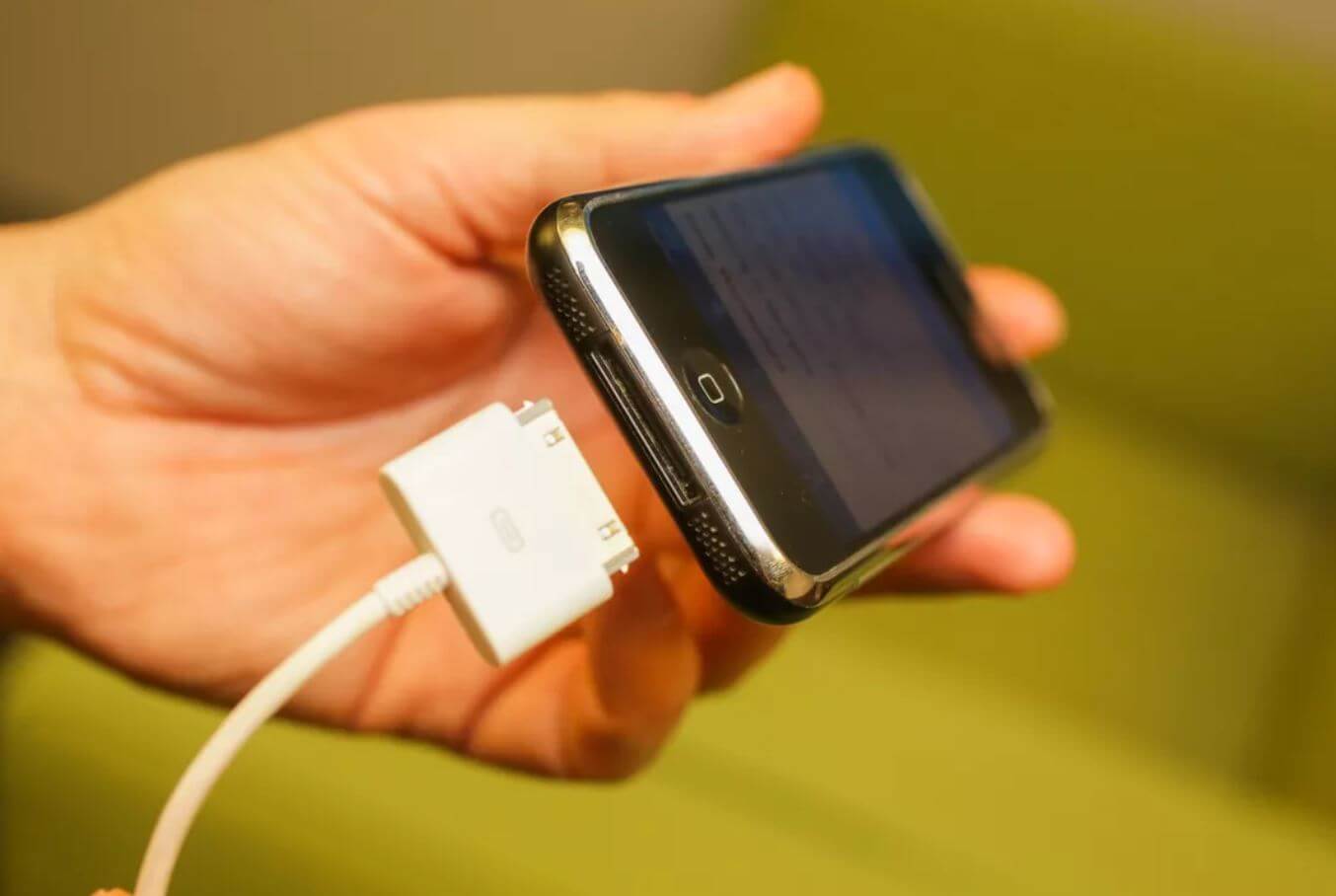 We curse Lightning and expect the iPhone to come with USB Type-C. If you’re not happy with what we have now, remember that horror of the first iPhone – it had a 30-pin connector that kept breaking. At that time, all phones had their own charging port, which was a bit infuriating. It only remained to wait for the appearance of Lightning with the release of the first iPhone – until 2012 in the iPhone 5.

What memories come to mind when you think of the iPhone 2G? Let’s get nostalgic in the comments!

How to replace TeamViewer in Russia. 2 cool ways