MIUI 13.5 will be Xiaomi’s next system update, and these are the new features it will include.

We already knew that MIUI 13.5 will be the next version of the Xiaomi system, and it will reach all Xiaomi mobiles that have been updated to Android 12. Now we have already been able to know the first News which will arrive with the new version of MIUI.

from the portal Xiaomiui were able to obtain new data on MIUI 13.5which little by little were integrated into the versions beta of MIUI 13, and which will soon arrive on the brand’s first terminals with the update to MIUI 13.5. 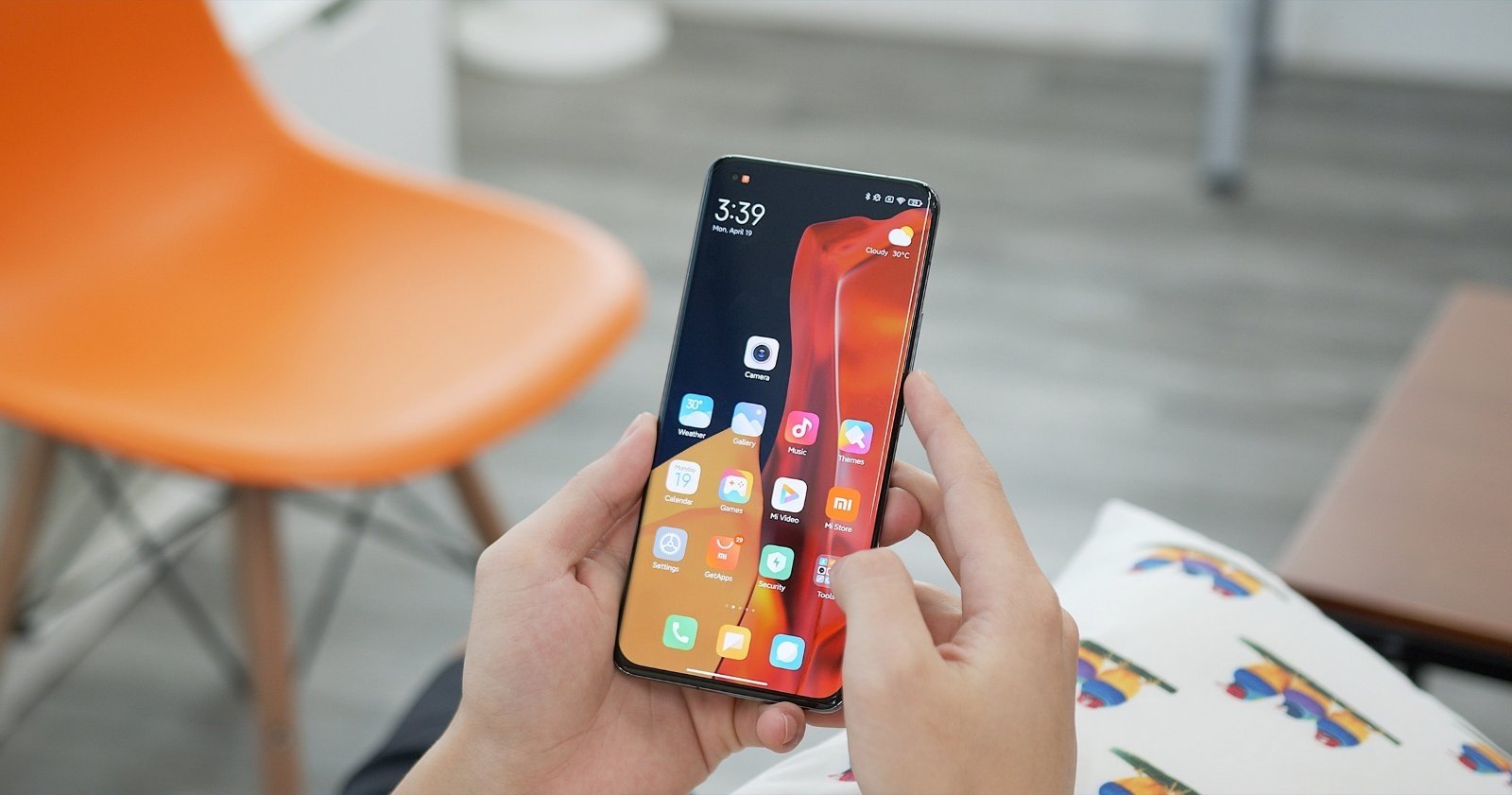 MIUI 13.5 will be the next version of Xiaomi’s operating system.

MIUI 13.5 will include major interface changes

According to Xiaomiui, MIUI 13.5 will be a version focused on refinement of the system interface, improving aspects such as one-handed operation. In this sense, it is expected that the various menus of the system change the position of the parameters be placed in the central part of the screen and thus be more accessible to the hand.

In addition to that, screen refresh rate change menu has been modified, with a simpler look. The same goes for the recent apps menu, where the representation of apps has been improved. applications running in floating mode.

The camera app this will also change with MIUI 13.5. Graphics and fonts they are now smallerand the zoom buttons have been redesigned**, changing the position of the zoom slider and the shortcuts to the different zoom levels.

Another minor change from the photo app is in the Options menu– In the option to use the volume buttons to perform actions, the option “Shutter countdown” has now been changed to “Timer”.

Finally, MIUI 13.5 now includes the option to share internet via ethernetsomething that was not available in previous versions of MIUI.

At the moment Xiaomi has not revealed when do you plan to release the update to MIUI 13.5. However, if we take into account the arrival of MIUI 12.5 last year, it is very likely that don’t wait too long until your arrival.

WhatsApp Stickers: How to create ‘stickers’ of your friends without the white background?

Windows 11 can be installed on most PCs, but…