Haven’t tried Google Stadia yet? You have no more excuses: all these games can be tried for free and without having to create an account.

Google Stadia’s early years as an alternative to mainstream gaming platforms weren’t easy. There are even those who believe that the days of the project are numbered.

And while there may be some truth to these claims, Google doesn’t appear to have any intention of reversing its cloud gaming service. At least in the short term. In fact, his intention is to attract a growing number of playersthat they try to convince of the capabilities of their technology.

To achieve this, one of the steps it has taken is to allow anyone with access to a Stadia-enabled device test some games completely freeand without the need to create an account. 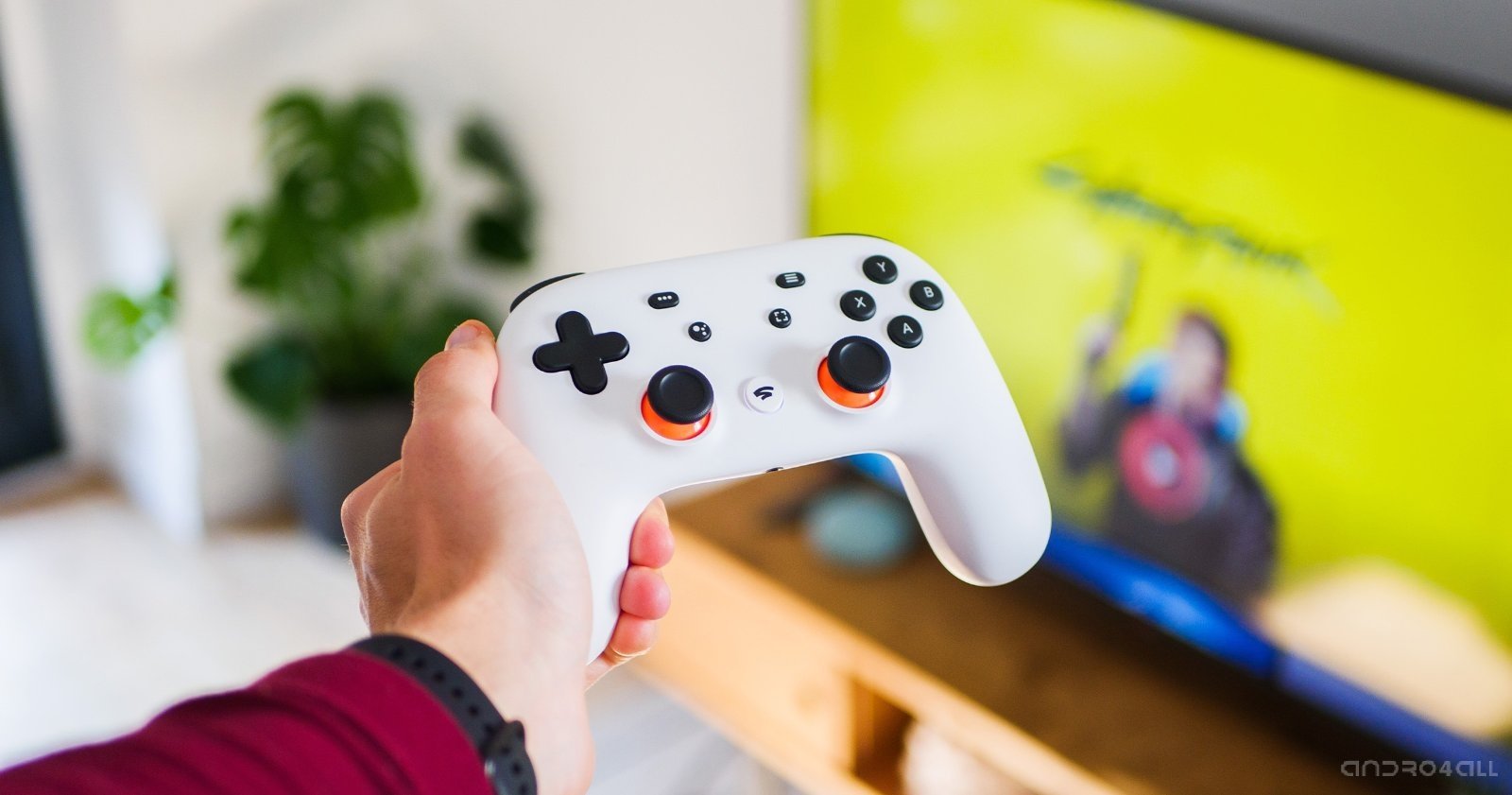 MotoGP, Risk of Rain 2 and other Stadia games you can try for free

Free trials of games on Google Stadia are available to everyone, without the need to create an account. Some titles allow enjoy up to two hours play without interruption, and without having to pay a single euro.

As of today, the list of games with free trials on Stadia is as follows:

Although you don’t need to create a Stadia account to play, yes you need to sign in with a google account be able to play. In this way, in case you are convinced by the service and want to continue playing, progress will be saved in the cloud so we can pick up where we left off.

It is also worth mentioning that some of the games on the list are available in full and completely free for Stadia Pro subscribers. So, if you decide to become a subscriber, you can keep playing without buying the games after creating your Stadia account.

WhatsApp: How do you know who else your contacts chat with?