I’ve been with Apple technology for quite a long time, since 2011 when I had the iPhone 4s and then the iPad. Ever since, though I’ve tried from time to time switch from iphone to android, in the end it still came back. Then I bought a Mac, and completely stuck in the Apple ecosystem, if updated, then only on its branded devices. And, as if by mistake, I used the Honor smartphone that ended up in my park as an alarm clock at best – the hysterical sound of the iPhone, ringing in the morning and spoiling the mood for the whole day, me really bored. But now it looks like I’m getting closer to giving up the iPhone forever and switch to android. 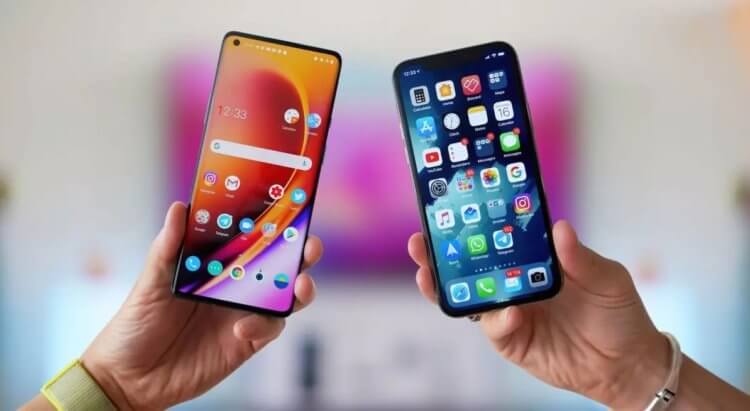 There is not so much sense in later iPhone use

Sounds pretentious and maybe even a little difficult, I agree. But the situation, you know, is not ordinary. Over the past month, Apple has personally made me, and I think thousands of other users, at least consider going for competitors. We will not analyze the underlying reasons for such an act. This is not the subject of our conversation. 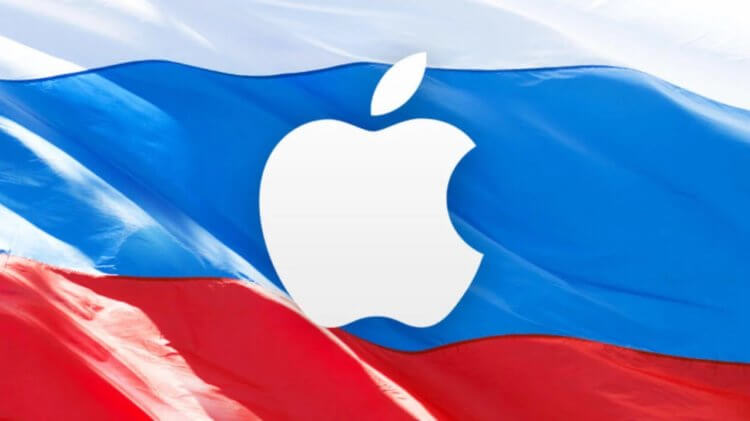 But declaiming the reputational losses that Cupertino would have suffered if they had stayed in Russia, I do not accept. In the end, Apple made a certain deal with me by selling me their devices and has now treacherously refused to honor it, spitting on every standard of decency imaginable.

My claims to Apple will probably be known to many in advance. After all, Apple deprived paid services, features, and support not only from me, but also from you. However, I’m going to save them anyway, because I’m not going anywhere. And many of our readers would probably like to know if it is true that Android can replace the iPhone?

The most important thing that Apple deprived me of and what Android can offer me is iPhone contactless payment. At one time I positively assessed the intention of the Federal Antimonopoly Service of the Russian Federation to force the company to open access to NFC in the iPhone for third-party developers and add Mir Pay support to iOS.

However, this initiative did not materialize at that time. Therefore, today the only possibility pay with smartphone in stores – switch to Android and use Mir Pay or SberPay or their foreign counterparts that still work in Russia.

How to pay by phone on Android 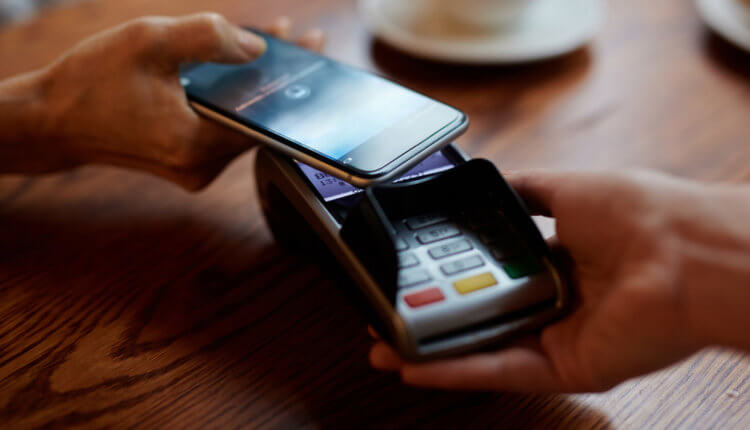 I was willing to endure MasterCard and Visa disconnecting from Apple Pay, but the world couldn’t stand card blocking

The service you choose is not that important. It depends on you, your preferences and the tasks you assign to the payment tool integrated into your smartphone. But the most important thing is that on Android there is this choice, but on iOS everything is decided for you. including how disable Apple Pay in Russia for real.

In addition to contactless payment services, there are no usage restrictions on Android alternative app stores. Yes, Apple has not yet deactivated the App Store, but in general, everything can be expected from a company that voluntarily terminated the contract with the NSPK and deactivated Mir cards from Apple Pay.

Moreover, the likelihood of such a scenario is already being discussed in US power circles. According to the Washington Post, the App Store and Google Play have not yet been blocked simply because they have foreign media apps. But, if they are removed, it is obvious that there will be no point in maintaining the work of catalogs in the Russian Federation. 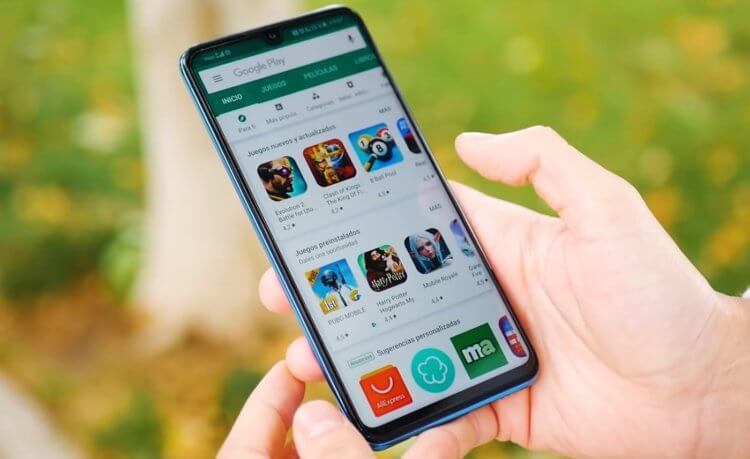 On Android, you have the choice of which app store to use, even if Google Play is disabled

On Android, you will suffer the least. First, because there are a lot of app stores here, including smartphone manufacturers themselves: AppGallery, Galaxy Store, Aptoide, F-Droid, APKPure, APKMirror, etc. And, secondly, because here you can download apk (these are application installer files) and install them manually without any problems.

Many developers take advantage of this and host APK versions of their apps on their websites. Among the most popular are Epic Games, for which such a Fortnite distribution model is the main one today, and, say, Telegram.

What will happen next is hard to say. In fact, Apple has another leverage over users. For example, a company can opt out of warranty and out-of-warranty service for its devices, as HP has already done. 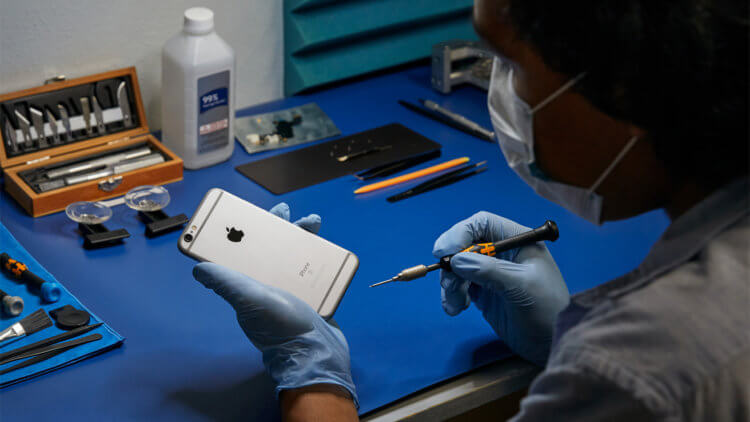 Maybe soon we will have nowhere to fix the iPhone

In this case, we will have no choice but to contact private workshops, where the equipment is repaired using Chinese. spare parts for iphone with aliexpress. After all, Apple does not supply spare parts to anyone except licensed SCs, especially in Russia.

In the environment of Android smartphones – although this is not the merit of the platform – there is simply no repair problem as such. They do not need to be specially calibrated, and components for their repair are distributed freely and without restrictions. If only because the vast majority of devices on the Russian market are Chinese.

And neither Huawei, nor Honor, nor Xiaomi, nor Oppo with Vivo are going to leave Russia. They, on the contrary, have a better chance of establishing themselves here and winning back the share of Apple and other brands that have decided to leave the Russian market.

Apple ecosystem – is it necessary 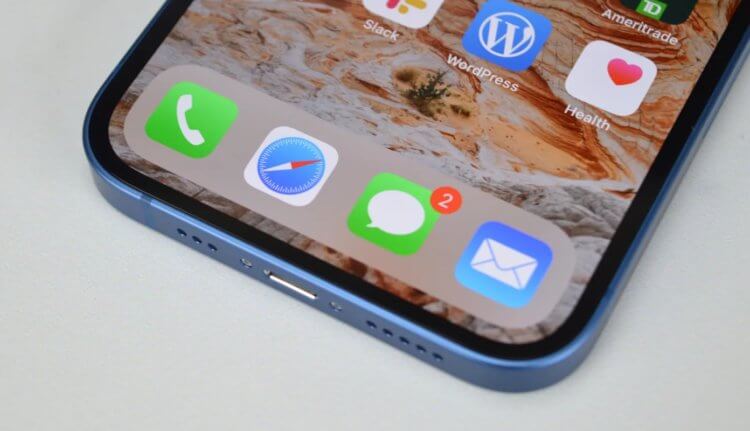 The Apple ecosystem no longer exists. At least in Russia. So there’s no point in clinging to it.

Am I going to lose something by succumbing to emotions and switch from iOS to Android? Definitely yes. But no the Apple ecosystem. With the current restrictions in Russia, in fact, it no longer exists. What kind of ecosystem can we talk about if I can’t even pay for an iCloud subscription in the normal way in order to save a backup copy with all the photos and videos that I have accumulated for a good hundred gigabytes?

To be fair, they also won’t accept payment for access to Google Photos or Google Drive. But at least Android has alternate clouds. Yandex.Disk, Huawei Cloud, Mail.ru Cloud – there are actually quite a few options. And this applies, probably, to almost all applications. Most of them are cross-platform, which means I certainly won’t lose access to regular software.

But what will I get in return? A good attitude from Google, of course, cannot be expected. But the rules of universal freedom that the search giant once established can now work in our favor. After all, only on Android can you now continue to use your smartphone as a high-tech object and an ubiquitous companion, paying for your purchases without contact, downloading the necessary software and without worrying about the risk of blocking possible.

Of course, Google didn’t promise that will not block Android smartphones in Russia. But given that it didn’t turn off Huawei devices when it was sanctioned, hopefully it won’t happen with all the other devices. I even think Google Services it won’t end here. And if they put it out, they will definitely find a replacement.

Sky and Getnet allow us to use emergency assistance on the cardboard machine.

What it is and how it works Files