Apple has always made it easy to find devices and accessories with Find My, and with the advent of AirTag, you can now keep your personal items, like car keys, safe. Despite the apparent benefits of AirTags, attackers have learned to use them for personal gain, however, Apple constantly battles AirTag misuse. But what if your iPhone says something was found nearby and when viewing The locator shows an unknown accessory? What’s happening is a little scary and confusing, but there seems to be a logical explanation for everything. Anyway, it’s definitely not an AirTag. Let’s see why the iPhone detects an unknown accessory and how to deal with it. 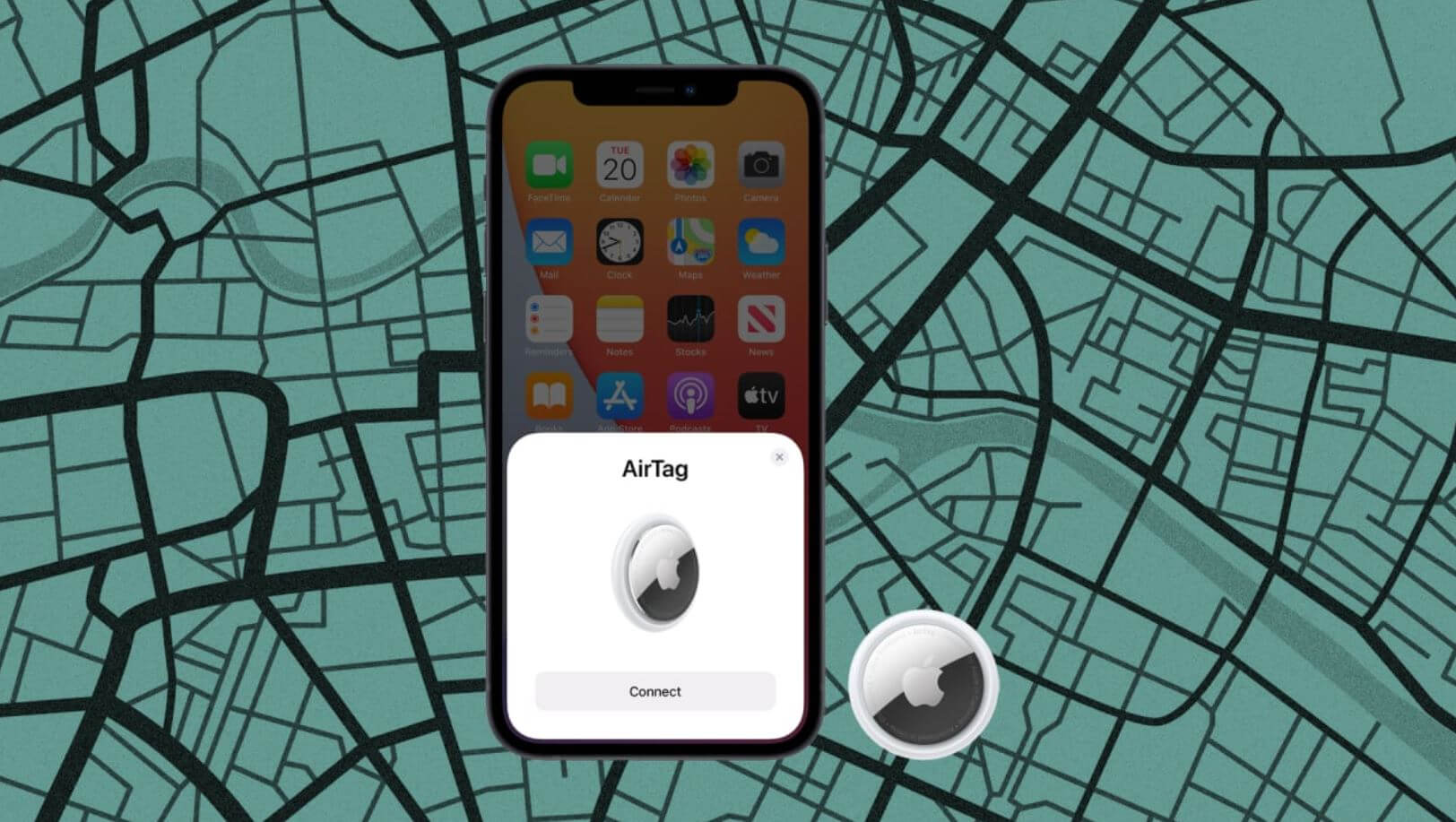 iPhone detects an unknown device nearby. What to do?

How to Reset AirTag

Although you can see the location of a friend or family’s device in Latitude, Apple does not allow you to share your AirTag with others. On the one hand, this is bad, because it does not allow relatives to see your geolocation, on the other hand, it allows you to maintain at least some privacy, which is so lacking these days. Yes, you can share access to Apple services in Family Sharing, but you won’t be able to get your location from another iPhone. To start, you must remove AirTag from iPhone. 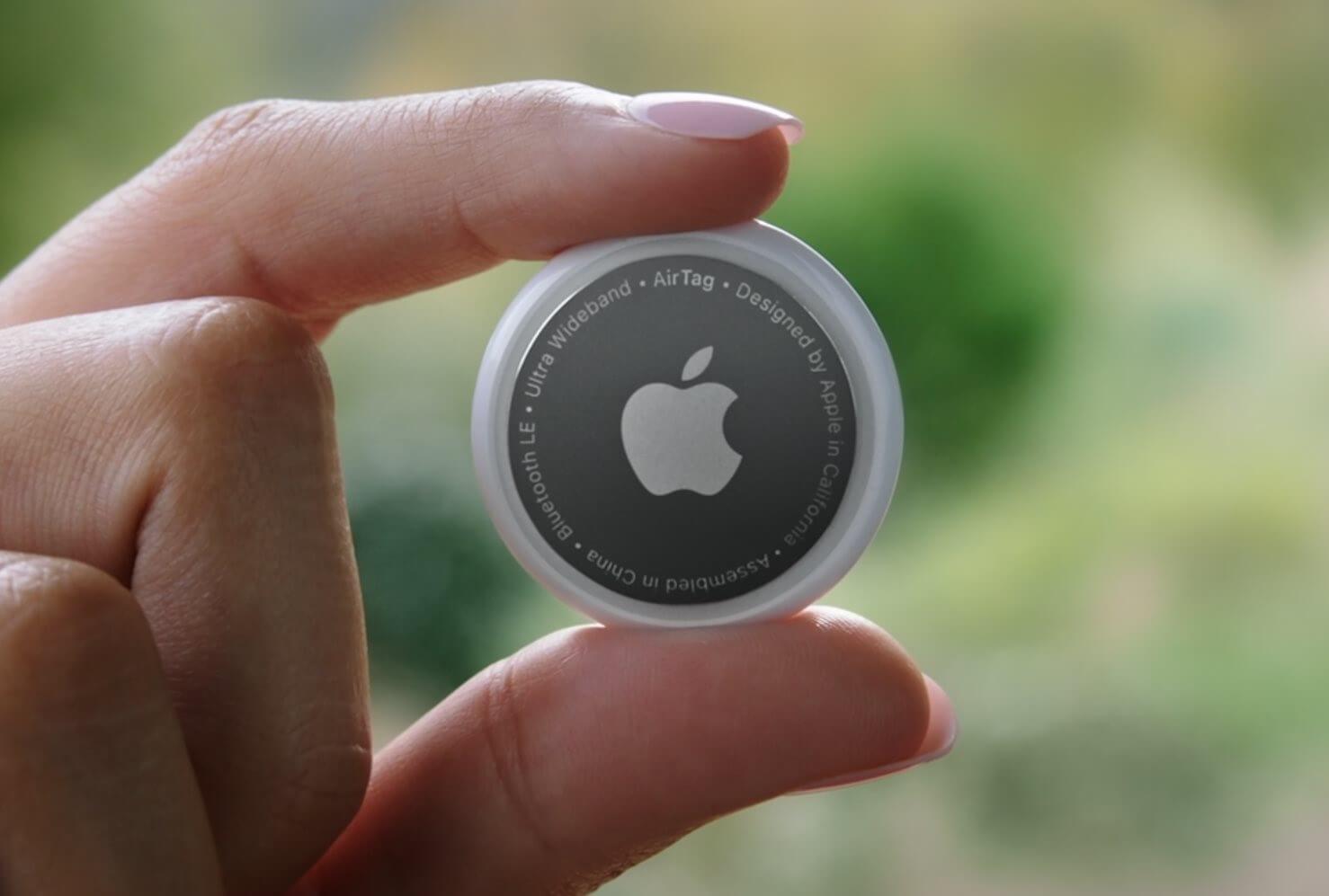 Remove AirTag from Latitude on iPhone

Resetting is also useful in cases where iPhone finds an unknown deviceeven if it’s your AirTag associated with your Apple ID.

How to detach AirTag

If the AirTag is out of Bluetooth range, it can also be reset to factory settings. Please note that if you wish to transfer or give a tag to another, you must first remove AirTag from Apple IDthen follow the instructions to manually reset it. 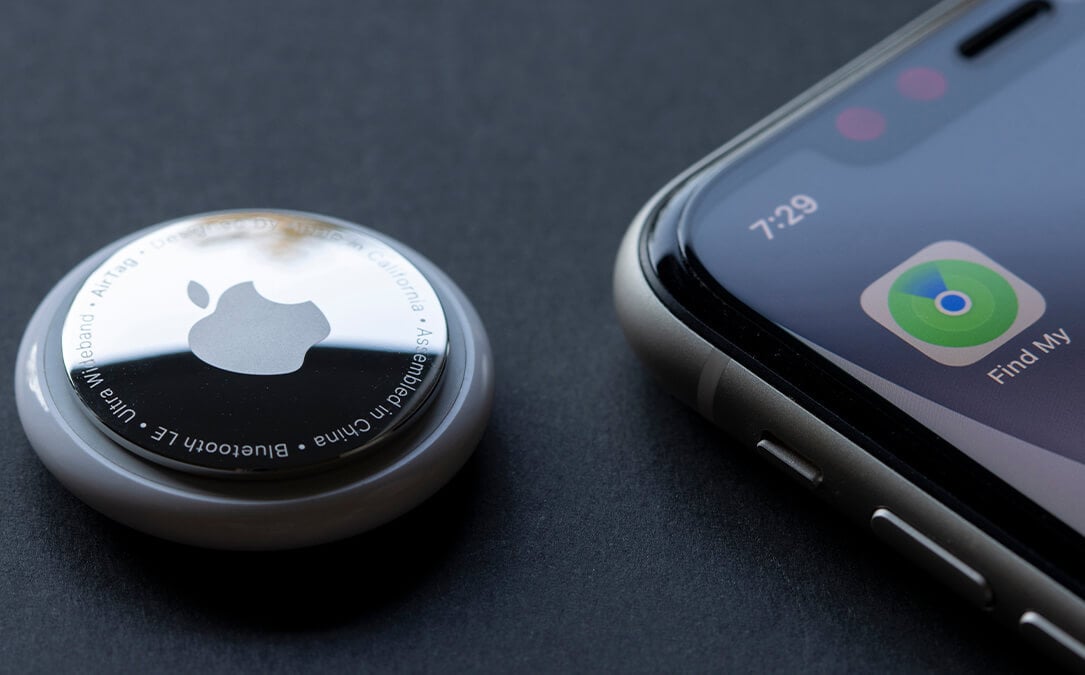 Apple has added the ability to detect and notify users of unknown devices, including AirTag, allowing them to be identified in order to stop surveillance or other mercenary actions. Plus, only you can track your AirTag. When you lend an AirTag to another person, they may see a message on their iPhone that says “Object found nearby (accessory unknown)Additionally, Apple acknowledges the confusing bug and promised to fix it in iOS 15.4, but likely hasn’t done so yet. 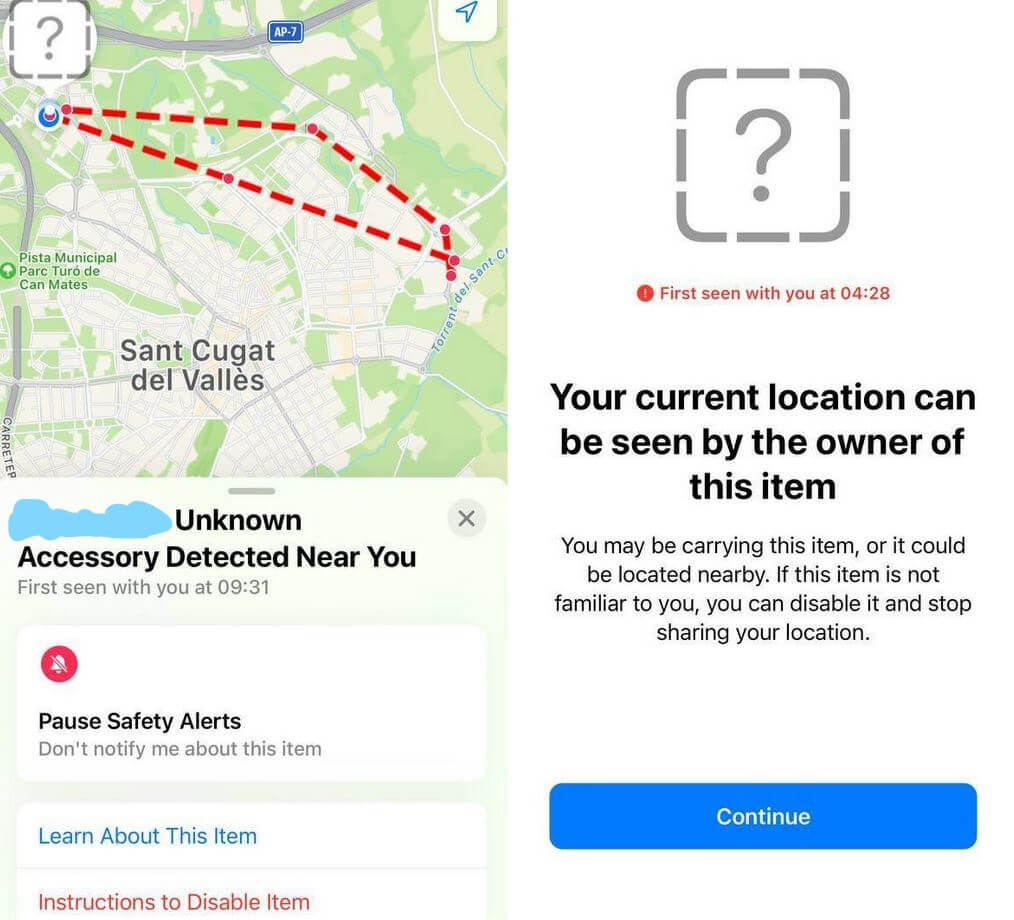 Some users encounter this issue and think they are being tracked. But it’s not like that

AirPods may cause an ‘Unknown Accessory’ warning that many believe AirTag notification. Apple notes that the brand tag cannot broadcast such a message, which appears due to AirPods Pro, AirPods 3, AirPods Max, and sometimes other devices available in Find My. The company has promised to ensure that all accessories are correctly identified. If you suddenly receive these notifications, immediately contact Apple Support or click “Pause Security Notifications” so that you don’t know more. 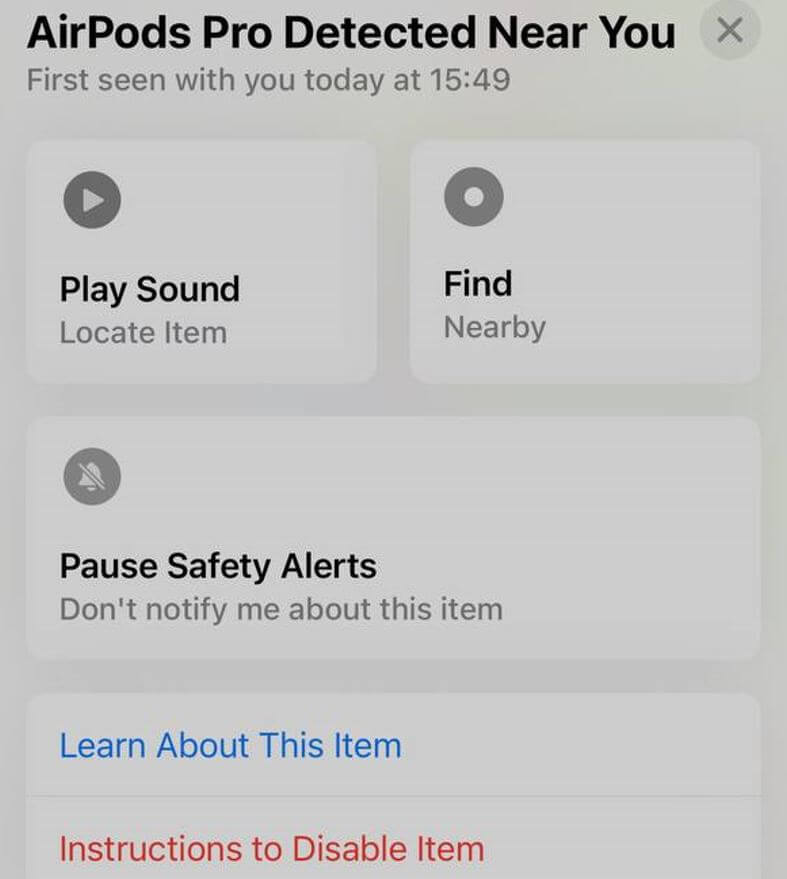 Also, if the iPhone detects an unknown accessory, that’s likely the culprit. AirPods firmware bug. One of the firmware versions of AirPods Pro causes this problem for many users – in the “Locator” the device is displayed as an unknown accessory. Therefore, when you are within Bluetooth range unknown device appears on iPhone, it is possible that someone’s headphones were nearby and were not recognized correctly. If you have multiple AirPods in your home, make sure they’re up to date with the latest firmware. About how to wrote AppleInsider.ru journalist Artem Rakhmatullin in your article.

This simple mistake leads users to a dead end and makes them nervous. All this due to the imperfection of the technology, as well as the usual software failure of the software. I think you repeatedly found nearby Bluetooth devices with incomprehensible name or when you deleted it from iPhone memory to reconnect. A similar situation occurs with Apple devices, which are physically too many. For the same reason, you will sometimes notice that AirPods start to failwhen there are a lot of people in the room and everyone is using Apple headphones.

Write in the comments, have you encountered such a problem?

iPod touch is starting to run out of stock

Apple has released iOS 15.5 Release Candidate. How to install