Sony announces on Instagram the update to Android 12 of its mid-range, the Xperia 10 II and Xperia 10 III, which this time will improve the times and update in time with its competitors.

Several weeks ago, Sony launched its Android 12 package with Xperia UI for the Xperia 1 III and Xperia 5 III, launching a road map updates in 2022 which is however still uncertain, and that since Minato has not been made public at least for all your devices.

In any case, and despite the problems that Sony Mobile is going through, today we have good news for the owners of two models, because it seems that finally The Xperia 10 II and Xperia 10 III also have their update to Android 12 readywith all the new features of the latest stable version of the operating system. 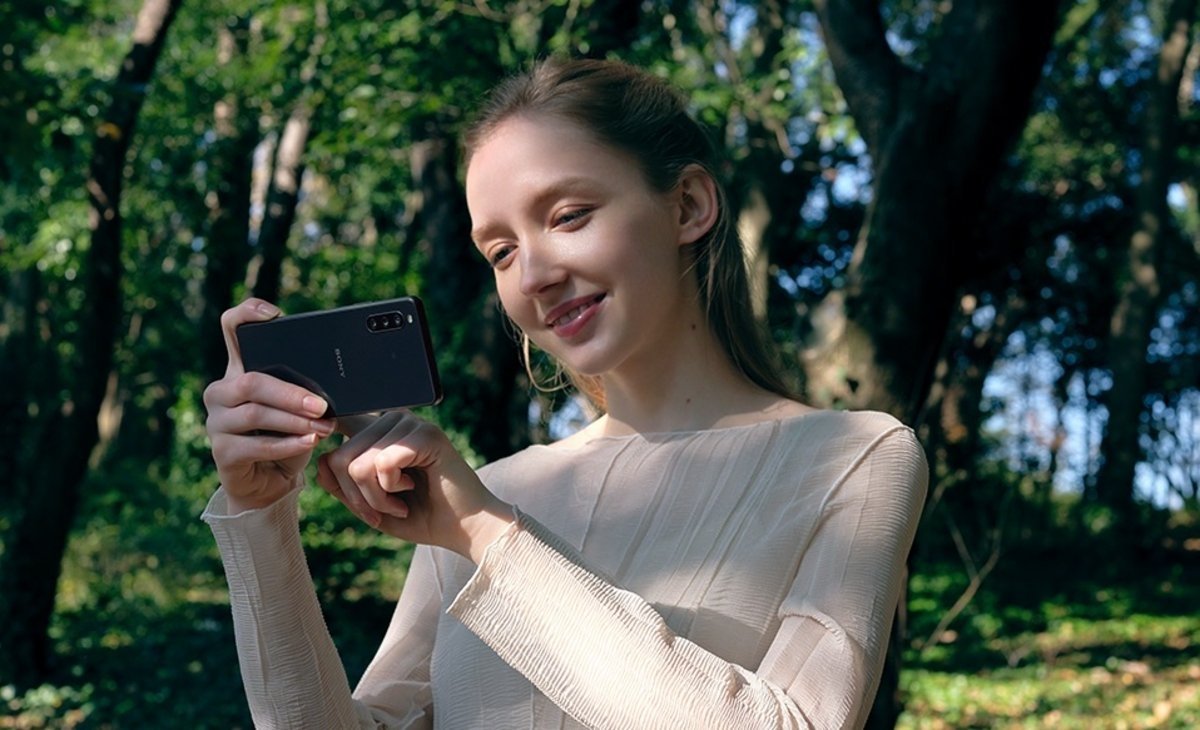 The Sony Xperia 10 III, a mid-range with CinemaWide OLED panel and 5G connectivity.

It was announced by Sony itself on its official Instagram account, although without offering concrete deadlines for the launch of the update beyond one “Coming soon” which anticipates a final phase of development for these two models, of which we also leave you all the information:

The truth is that Sony is going through a major crisis in its mobile division, with minimal sales and an already more professional approach to its high-end models, after launching the updates to Android 12 only for four devicesincluding two in our markets, the Xperia 1 III and Xperia 5 III from 2021, as well as the updated Xperia 1 II and Xperia Pro-I in the US.

now it seems that it’s finally the turn of his mediumsthe Xperia 10 II and Xperia 10 III, which conditions will improve compared to previous years Well, remember that indeed, the Xperia 10 II received Android 11 almost a year after its official launch.

We will pay attention to let you know when Sony finally releases the updateeven if you can already prepare your Xperia 10 because Android 12 seems to be dropping… And in case you want to get your hands on onehere we also leave you the links to buy on Amazon Spain at the best price:

What is a mechanical keyboard and what is the difference in the membrane?

the electric scooter that Xiaomi fears