Motorola and Lenovo are taking advantage of synergies, and from China they are already telling us about a new Lenovo Legion and another Motorola Frontier that will start from the same base to compete in the most “premium” cut of two market niches very different.

It seems like Lenovo and Motorola already have their next big creations in the worksand it is that as the colleagues of Digital Chat Station anticipate us from China, the truth is that the two manufacturers they should prepare two mobiles flagship which, taking advantage of synergies, will share a large part of their hardware platforms.

According to sources, it can be said that smartphones are very important, not in vain Lenovo plans to integrate it into the Legion family for players giving his power in good faith, while in Motorola’s case, it would be a Frontier which would reinforce your bet in the most efficient range. 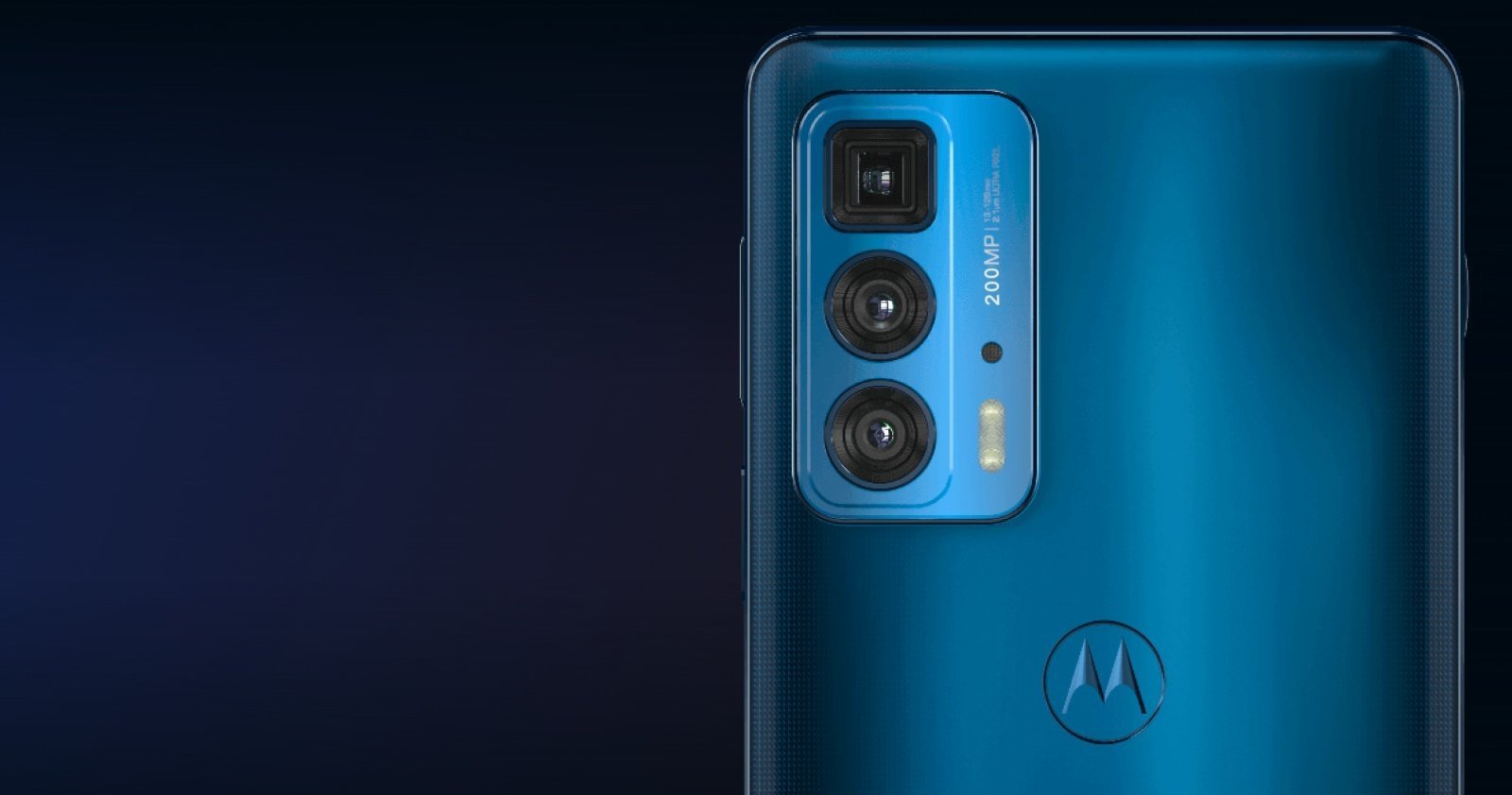 From China, they anticipate a new “flagship” from Motorola that will share a platform with a Lenovo Legion.

For the rest we have no construction or design details but just a few specs that anticipate the similarities and differences of the two mobiles, whose presentations should take place before the end of the second quarter of the year, with a view to a launch probably all summer at least in China.

A Motorola Frontier and a new Lenovo Legion are on the design table from the Chinese manufacturer, which will take advantage of synergies by sharing the platform while targeting the two devices at very different audiences.

As for the terminals themselves, it looks like they will share a 6.67-inch flat OLED displaywith FHD+ 1080p resolution and variable refresh rate up to 144 hertz, animated for the occasion by a Qualcomm Snapdragon 8 Gen 1 chipset manufactured with a 4 nanometer process and the highest power in the industry in 2022.

The differences would start with a heat dissipation system specific for the Lenovo Legion, which would also have a 50 megapixel main camera and 16 megapixel front cameraplaced in a hole in the screen.

Your battery would be 5,000 mAh with fast charging up to 68 wattswe understand that with a more industrial design and more video game including specific accessories.

In the case of Lenovo, the cooling and the “gaming” experience will obviously be taken care of by a photographic system that will improve in the Motorola option, whose main sensor will increase to 200 megapixels.

About this new Motorola Frontierwould start from this same platform but would host, in its case, a 200 megapixel main camera194 MP to be precise, with a very capable 1/1.5 inch sensor that has been talked about for a long time.

For its part, it will also increase the possibilities of the front camera, this time up to 60 megapixelswith a battery of unknown capacity which will improve fast charging up to 125 watts with wireless compatibility up to 50 watts.

Two high-performance smartphones that they will start from the same base but will be completely different, aimed at a very different audience and surely also with finishes and prices whose similarities will be an absolute coincidence. At any rate, It will be time to wait for Lenovo’s movesWell, we’ve been talking about this Motorola with a 200-megapixel camera for weeks, but so far no tabs have moved or even leaked images have been seen.

6 filters you can use