Today, April 5, Apple officially announced the dates for WWDC 2022 – the annual developer conference to be held June 6-10. The company is expected to unveil iOS 16, iPadOS 16, watchOS 9, tvOS 16, and macOS 13. For the third consecutive year, the event will be held online. Despite the fact that many overseas retail stores have already been open for a long time, Cupertino is unlikely to hold the event offline. I wouldn’t rule out that this was also done so that everyone could attend the event, as developers from all over the world flock here every year. 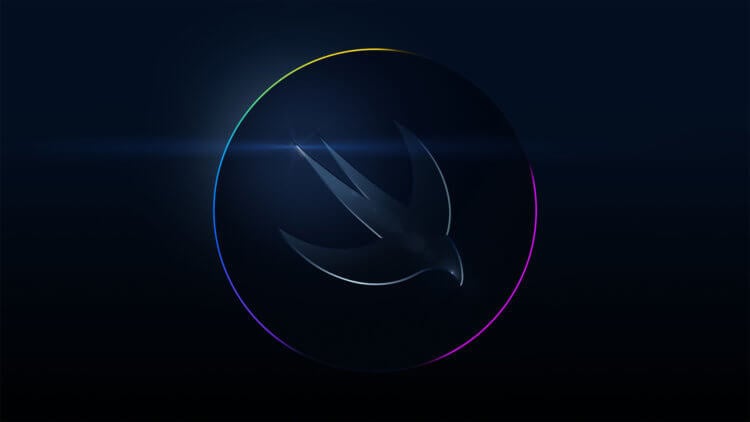 Apple has announced the date for its annual WWDC developer conference.

This time we learned the date of WWDC 2022 a little earlier than expected. On March 28, this was announced by MyDrivers, quoting a well-known insider, John Prosser. Despite the fact that the conference is designed for developers, many Apple technology fans are looking forward to this event like mana from heaven. Of course, the main product of WWDC 2022 will be new versions of Apple’s operating systems – iOS 16, iPadOS 16, WatchOS 9 and macOS 13. 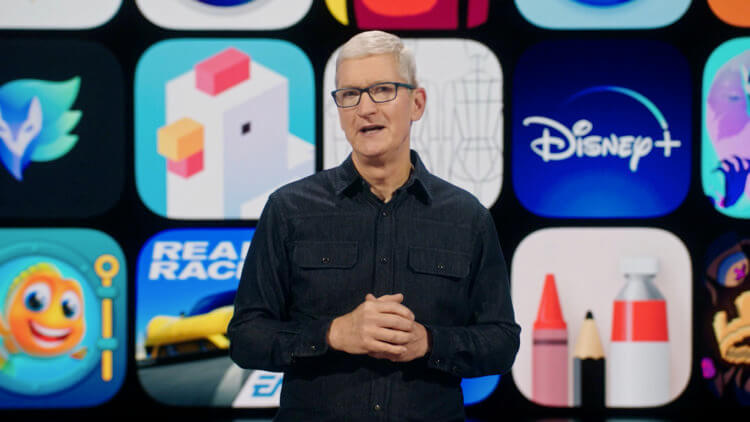 WWDC 2022 will once again be held online. The third time.

In parallel with the presentation of OS updates, it is quite possible that new products will come out. We’ve all been waiting for computers based on M2 chips and MacBook Airs with a radically new design. Plus, the company still has Intel-based devices, though the folks in Cupertino have long promised to ditch them altogether. Waiting for Mac Pro? However, please note that there is no more or less reliable information on this at the moment.

Cupertino also said that in addition to the online conference, Apple will set aside a special day for developers and students at Apple Park on June 6 to watch presentation and cutting-edge videos with the online community. It seems to me that this refers us indirectly to the fact that the online format of the conference is much more convenient.

When will iOS 16 be released

There have actually been no global leaks about the updates, but there are still news about it. Yes, very recently Ivan Gerasimov, author of AppleInsider.ru told you about new iOS 16 features. 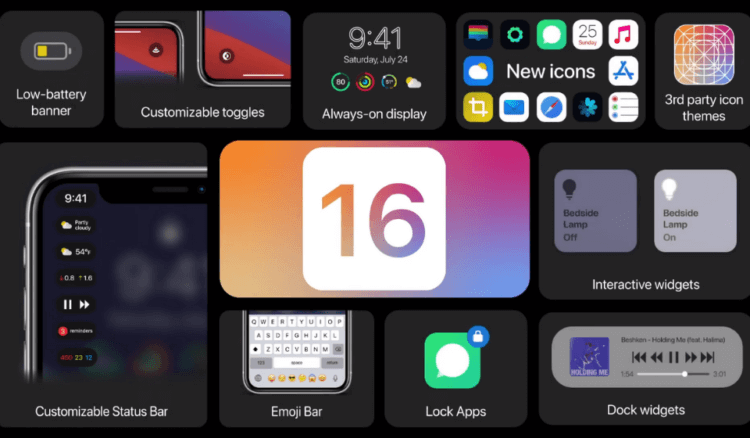 Here are all the expected iOS innovations. Do you think they will come true?

From major changes in iOS 16 while waiting for the following:

According to rumors, interactive widgets will finally appear in the new version of the iPhone operating system. It must be said that iPhone owners have not had enough of this chip for several years. With its help, iOS widgets should finally start working as they should, because it’s just some kind of knick-knack. 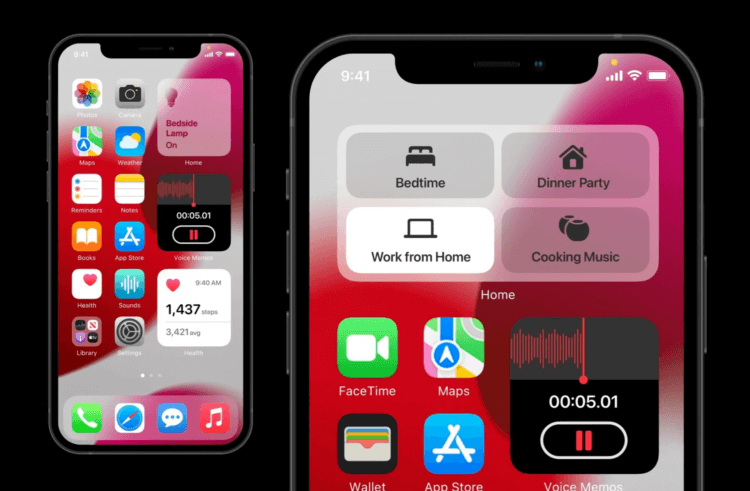 Didn’t forget Camera app on iPhone. Interestingly, Apple, of course, is coming. On the one hand, it boasts that shooting on an iPhone is simple and convenient, on the other hand, every year it includes different features such as Cinema Effect in iPhone 13 and pushes it somewhere at the bottom of the settings menu. I wonder if the Camera app really acquires some settings, how will Apple serve this to ordinary users? Will he change clothes?

Which devices will receive iOS 16

Also keep in mind that after the conference, Apple will change the list of supported devices. The update may not install on iPhone 6s/6s Plus and the first iPhone SE. Although I wouldn’t say that with a period because some gadgets are now supported for 6 years.

Moreover, in 2022, Apple could End of support for some iPad models. Update to iOS 16 they will not work:

Are you looking forward to WWDC 2022? What would you like to see in new versions of Apple’s operating systems? Be sure to share your opinion in our Telegram chat or in the comments below the post.

After mocking Apple, Google removes the headphone jack from its latest Pixel

How to Disable Sleep Mode on iPhone?

iPhone X Screen Burn In – How to fix screen burn on iPhone?

The McDonald’s app has been renamed My Burger. How to use it