The other day, Apple announced the date of the annual WWDC developer conference, in 2022, it will be held from June 6 to June 10. It is clear that the main products will be new versions of operating systems – iOS 16, macOS 13, WatchOS 9, etc. in the list. However, you probably know that from time to time, along with OS updates, Cupertino rolls out new gadgets. According to the latest data, two new computers may be presented to us at WWDC 2022. In today’s article, I propose to discuss which devices it will be and the likelihood of such a scenario. 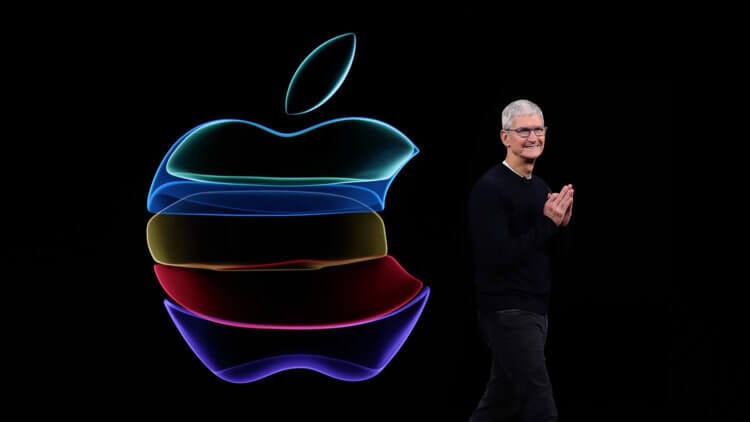 It looks like Apple won’t be limiting itself to OS updates at WWDC 22.

Like it or not, the main product of any WWDC is new operating systems. According to established tradition, we are waiting for the new iOS 16, which should have many innovations. We have already talked about this in a separate article. 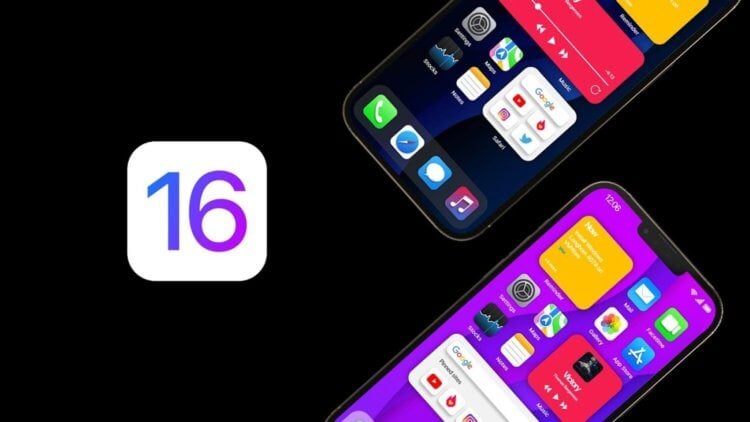 iOS 16 is far from the only thing we’re looking forward to at WWDC 22.

In addition, I personally look forward to Watch OS 9. Last year, Apple introduced what appears to be a completely disastrous watch operating system. There was actually no change. Think about it, they updated the Dahanie app, what an innovation! Regarding iPadOS 16, macOS 13 and other operating systems, I have no complaints about them. Share your thoughts in the comments below the post if you have any complaints about them.

Plus, if Bloomberg’s Mark Gurman’s latest report is to be believed, Apple could very well introduce new Macs as well. Gurman suggests that one of them will be refurbished macbook air.

Rumors about new macbook air 2022 years have passed for quite some time now. Last year, reports started popping up on the net about a drastic change in the design of the Airline line of Apple laptops. Until today, we were all waiting for the presentation of Air in the fall of 2022, as well as the iPhone 14 and the iPad Pro. What will happen now is unknown. If it is already shown in the summer, it will of course be flint and flint! 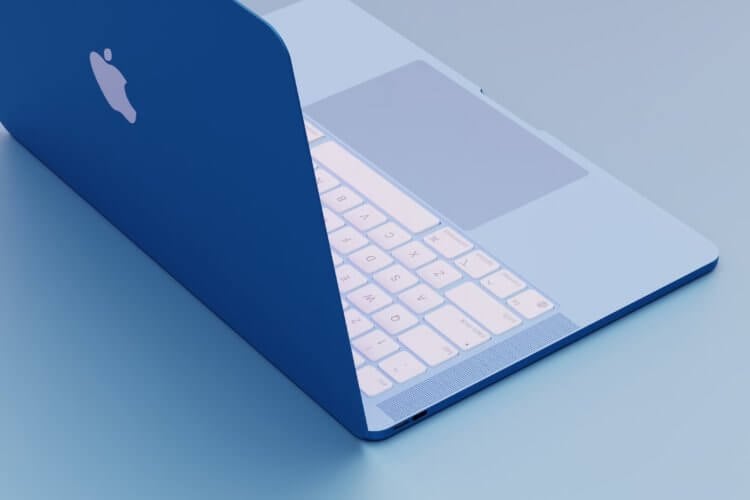 We are already tired of looking at these renders. Apple, turn it on!

Finally we will see new M2 chip. At first, we expected it on the new 14- and 16-inch MacBook Pros. A little later they predicted a new Mac Studio with a new chip, but Apple still didn’t dare. Well, with the MacBook Air, it will definitely come out. After all, Cupertino isn’t going to release the cheapest laptop with the M1 Pro, is it? 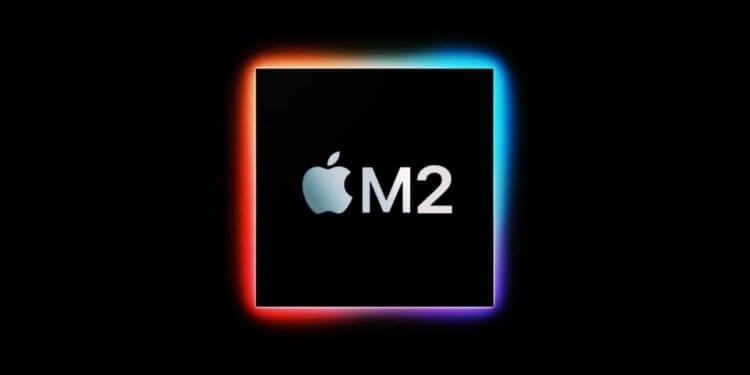 Rumors around M2, it seems to me, will be more than a discussion of the novelty itself.

If you believe Mark Gurman with his predictions, then the question should i buy a macbook air now, I have an unequivocal answer – it’s not worth it. Think about it, first, it would be a shame to buy a laptop that will become obsolete in two months. And it would be nice if it was purely technically obsolete, as well as design, ports and other innovations. If suddenly nothing is shown at WWDC, then it’s not far until the fall. Get yourself a device and you’ll be walking happily ever after.

As for the second computer, Mark Gurman said nothing. But we know that Apple is working on a number of other devices. Among the main competitors are the new Mac mini and iMac 24 and MacBook Pro 13. We have already talked about the latter. There were even rumors that the firmware would be released before Air, but now, apparently, everything has changed.

When is the new Mac mini coming out?

During the spring presentation, Apple introduced us to Mac Studio – a kind of hybrid between Mac mini and Mac Pro. Such a product lends itself poorly to logic. Especially considering that Intel’s machine is still hooked up to the official site. It is likely that in Cupertino they will now update the minic, and only then will they take care of their laptops. 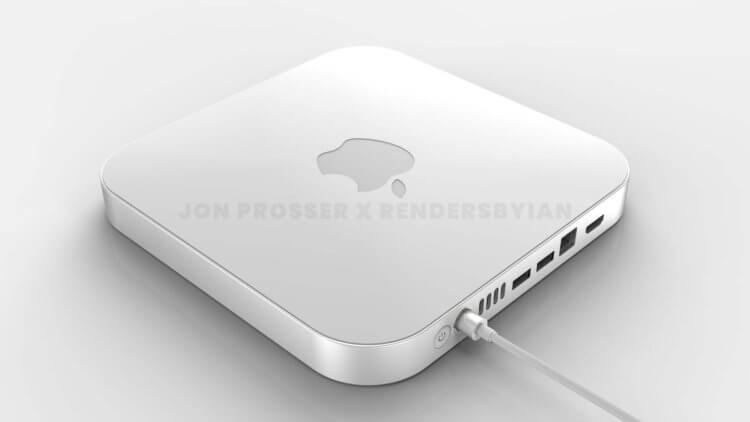 Leaks on new mac mini 2022 not really. Here’s everything we know so far:

Previously mentioned Mac mini 2022 Ivan Kuznetsov, author of AppleInsider.ruwhen he told us what Apple will present to us at the spring presentation on March 8, 2022. Yes, a colleague miscalculated a bit, but Apple can release it at WWDC, right? By the way, rumors about this car have been circulating for a long time.

Another contender for an upgrade is the 24-inch iMac. And there it is even more vague. On the one hand, it would make sense to roll out the iMac to the M1 Pro and M1 Max. For many, this device is not a typewriter, but a working tool. Over the past year, I’ve heard several serious complaints about the current iMac 24. They say it’s fine for homework, but for something more serious you’re better off getting a MacBook Pro. We also used it. Author AppleInsider.ru Artem Sutyagin I have already shared with you my ambiguous impressions. Frankly, we’re not thrilled with the iMac 24 either.

On the other hand, it is quite possible that the same M2 is installed in the iMac 24. I consider this alignment of events as a last resort, but it should not be ruled out one hundred percent. Just in this case, the iMac will turn into a monoblock for basic tasks.

What do you think? Is it worth the wait for an Apple hardware upgrade at WWDC 22? What product are you looking forward to the most? Be sure to let us know your opinion in our Telegram chat or in the comments below, it will be interesting to read. Also, do not forget to subscribe to the news channel, there is only the latest news from the world of Apple.

iOS replacement? Apple is preparing a new operating system for its devices