Apple generally retires its gadgets in a timely manner. On average, their life cycle is around 5 years, but it could have lasted longer: we are talking here about the iPhone 12 Pro, iPhone XR or SE 2020. Admittedly, all these devices were deleted not because of their aging, but because of internal problems. competition – so they don’t interfere with sales of newer models. Against their background, the iPod line stands out, which all these years has not been closed exclusively “for the soul”, but now there will be no more legendary players. We tell you why the iPod will be missed, why it was good and which models are the most famous. 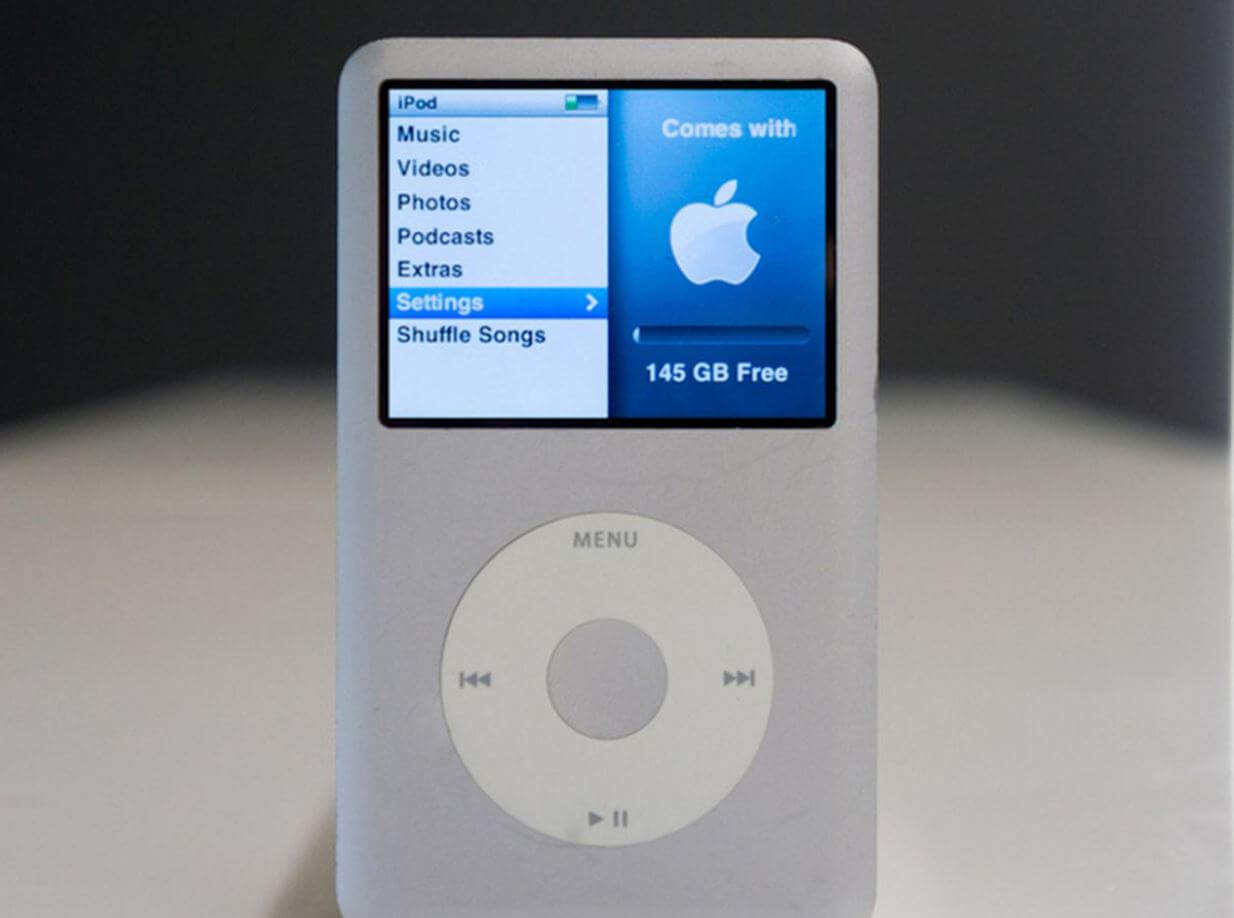 20 is the number of years that Apple released the iPod. The device did not reach the 21st anniversary – October 23. By comparison, the iPhone is only 15 years old this year. But it was with the compact player that Apple began to grow as a manufacturer of portable electronics: it was the player that appeared in many films and television shows of the 2000s, becoming a true symbol of the time. But all good things must come to an end: in 2022 there is no longer any place for such gadgets in the world, they have been replaced by smartphones, smartwatches and wireless headphones. Over the years, several iPod models have been released which have been updated from time to time. Over the years, several iPod models have been released.

The iPod is also legendary in that many years ago it could get a frameless design for the entire front panel – we talked about that not too long ago. And iPod creator Tony Fadell admitted that Apple in the early years, having no experience in making a phone, tried to cross it with a mobile phone. What happened – read our article.

What is the best iPod

I still use the iPod shuffle, in which, according to the feelings, the battery has not deteriorated in 8 years of use. He’s the perfect player to practice on: in my opinion, it’s his Apple that could safely go out longer than the others. Only the 6th generation iPod nano could be compared to it: similar dimensions and a small touch screen. Like it or not, the shuffle is more reliable due to the lack of a display, and the click wheel never fails. Despite the lack of a screen, this iPod lacks Bluetootha larger amount of RAM and an FM tuner, which is still relevant today. In the 2000s and early 10s, the iPod was popular precisely because of its compactness.

Otherwise, it’s great to use – just clip it to your clothes and go about your business. The device had no water protection, but it was equipped with an aluminum casing, which actually made it shockproof – after dozens of drops it works as before. The only problem – manage your library through iTunes: still furious that you can’t just connect the player to a computer and transfer the necessary tracks to it – you first need to download a proprietary utility from Apple.

If you go to Aliexpress or any other electronics store, you can find knockoffs that look a lot like the iPod, but they cost ten times less than the original. There are copies of the iPod classic and the iPod Shuffle, but of course they are not the same as the real iPod: there is no high quality sound for which Apple players have always been famous, convenient playback controls and, above all, product reliability.

Despite everyone being positive or negative about Apple technology, it feels like the iPod was the only gadget in Cupertino that more or less everyone liked. This is how we will remember him.

Volkswagen CEO not sure Apple will create its own car

New AirPods features in iOS 16. iPhone will be able to detect counterfeits

What the Fire subscription offers for 199 rubles: discounts, series, online courses and more