Today, two weeks after the release of the first iOS 15.5 beta, Apple released the second. The latest version has been released only for developers and users with the appropriate profiles, without which it will be impossible to install the update. By default, access to these profiles is paid, however, if you can’t wait to install the update on your device and test it, at the end of the article we will tell you where to get them and how to bypass them. Apple’s restrictions on access to pre-release versions of the company’s operating systems. 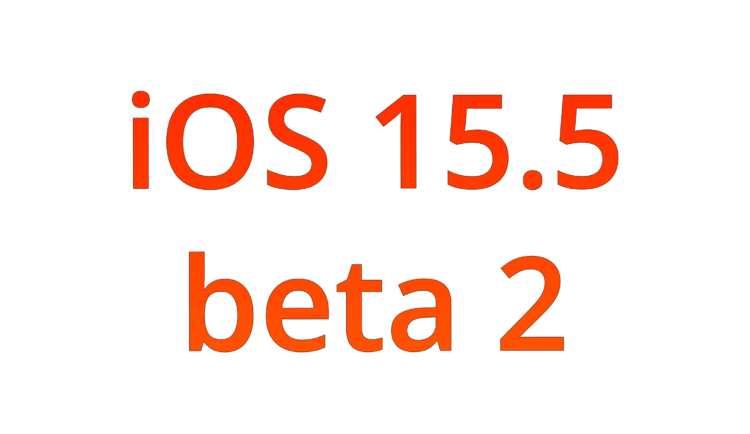 iOS 15.5 is the fifth functional update of iOS 15, but without new features

Functional composition iOS 15.5 Beta 2 hard to call rich. Despite the fact that the update still contains some innovations, it is difficult to call them anything other than purely cosmetic. Because they actually have no practical value on their own. So hopefully in the next betas that will be released in the future, something will change for the better. 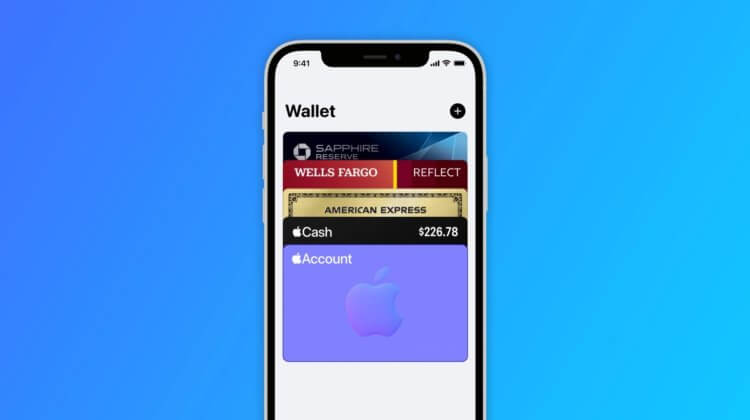 So far, all changes in iOS 15.5 are purely cosmetic.

The main package of innovations contained in iOS 15.5 beta 2 centers around the Wallet app:

That’s all. In general, not bad. Not even the slightest features that could be actively experienced, as part of iOS 15.5 not yet. On the one hand, this can be considered the norm, since Apple usually does not introduce key innovations in early beta versions. But, on the other hand, the company most often warns about this in advance or leaves references to upcoming functions in the first versions, which are a kind of basis for them.

Will there be iOS 15.5 latest iOS version This year? Probably not. Recently, Apple releases 7-8 feature updates for its mobile operating system per year. Therefore, it is quite possible to count on at least one or two, or even three updates. Another question is to know what novelties they will be able to bring. After all, looking at the current updates, one gets the full impression that Apple respects the form, but does not think about the content.

No matter what it was test iOS 15.5 beta 2 possible now. And anyone can do that by installing a developer beta profile. Here’s how it’s done: 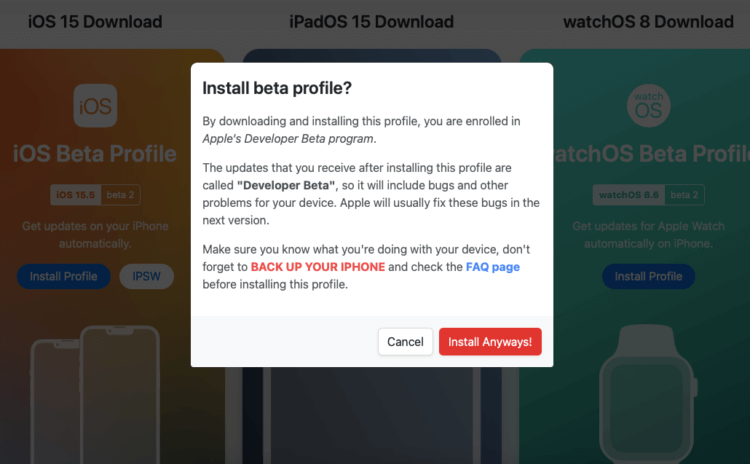 Anyone can install a beta developer profile

Keeping a backup is a must before installing any unstable iOS releases. First of all, it will prevent you from losing data if something goes wrong during the update. And, secondly, when you want to return to a stable version of the operating system, you can return to your starting point, after receiving the device in the same form as before iOS 15.5 beta installs.

How to easily find your IP address, scan ports, check ping and wake up your computer remotely

Take advantage of this Amazon offer on AirPods 3: less than 180 euros