Apple dominates the premium mobile market in China with a market share of 63.50%.

Well now a recent report from Counterpoint Research reveals that Apple remains, little by little, with the world’s leading mobile market for one simple reason: dominates the premium terminal segment in China. 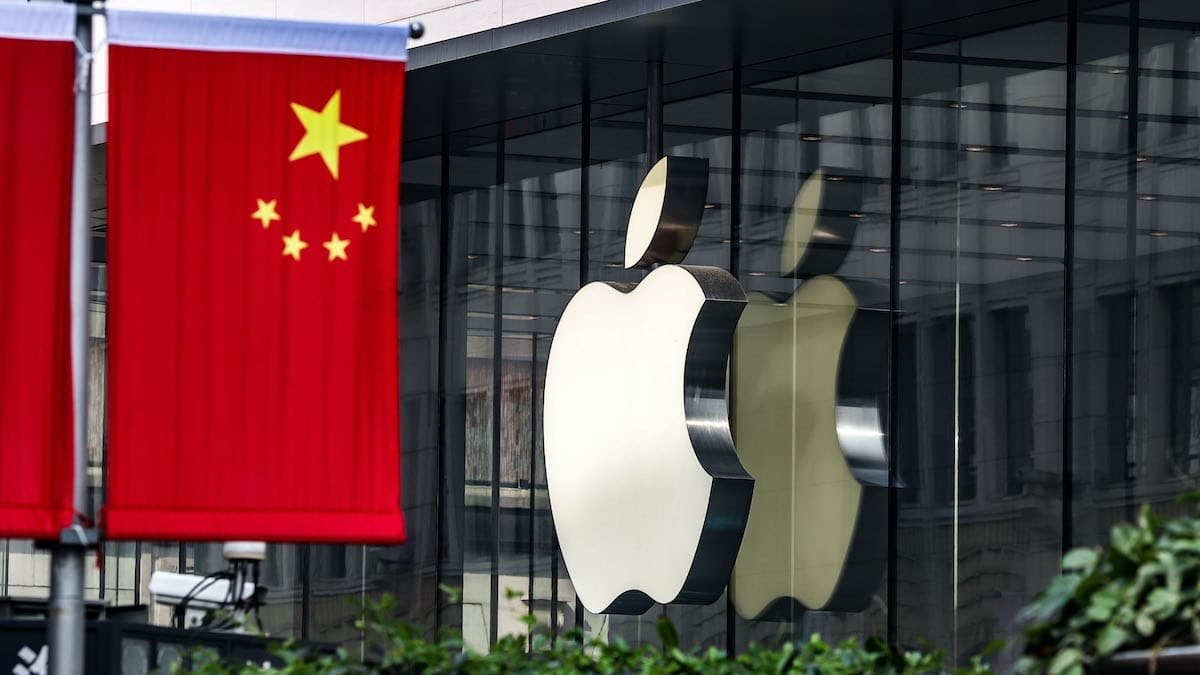 In this sense, Apple remains in the Chinese mobile market because it has been able to take advantage of the vacuum left by Huawei in the segment of high-end terminals to position itself as the manufacturer that sold the most premium terminals in China in 2021. 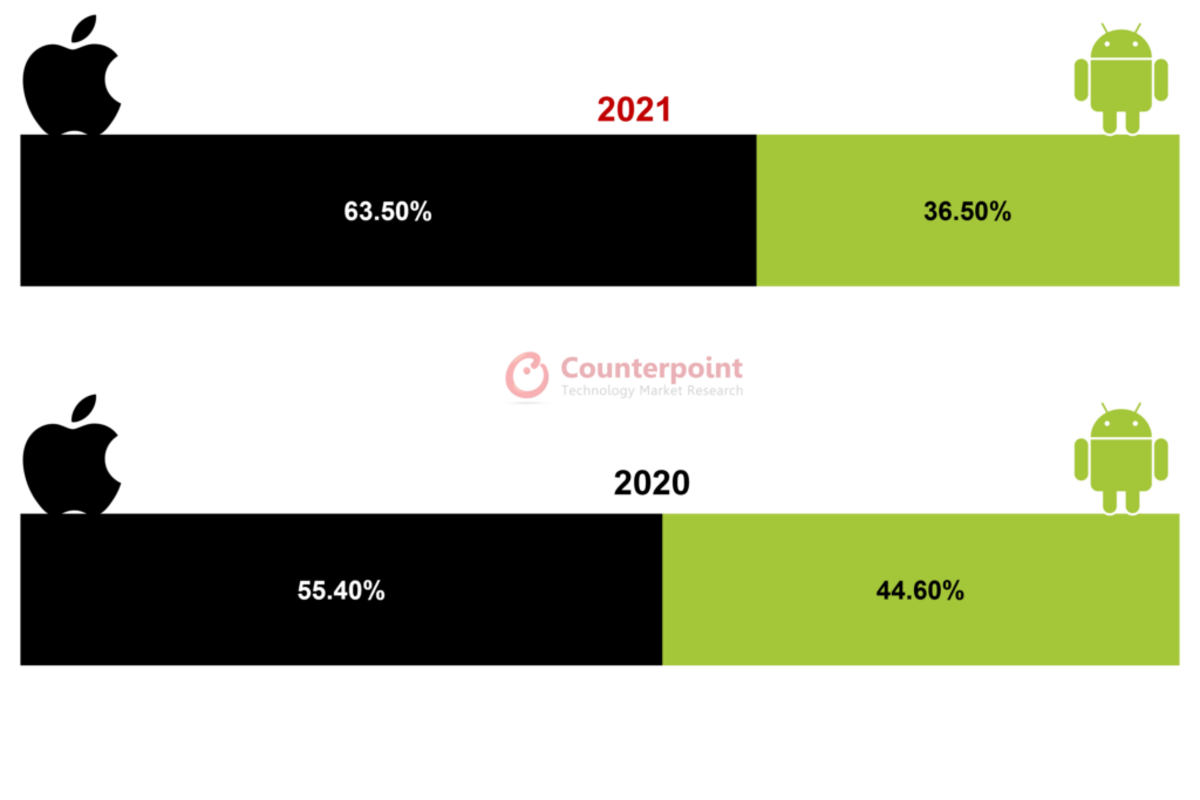 Another reason for the Cupertino-based company’s hegemony in China is that it has a much smaller catalog than that of Android device manufacturerssince many of them have at least two models in their premium range, like Xiaomi with its series Xiaomi 12 and Xiaomi 12 ProHonor with your series Magic V and Magic 4 or OPPO with its series Find N and Find X5.

It is possible that premium terminals with Android recover some of the lost market share in China in 2021 thanks to the new 2022 flagshipsbut it will not be easy and a good proof of this is that the sales of the new Xiaomi 12 family they have dropped by about 60% compared to those of the Xiaomi 11 series of the previous year.