Not so long ago it became known about the new iPhone 14. And if the models with the Pro prefix are equipped with an updated A16 chip, then the iPhone 14 and iPhone 14 Max regulars will receive the good old A15 Bionic, which, however, will be renamed. Someone managed to think that the company had difficulties with processors, they say, there is nowhere to pump and overclock them. It turned out that it was in order: the company, together with TSMC, plans to start mass production of chips using a new technical process. The transition should be completed by 2025, but we will already see some innovations in Apple gadgets in the near future. 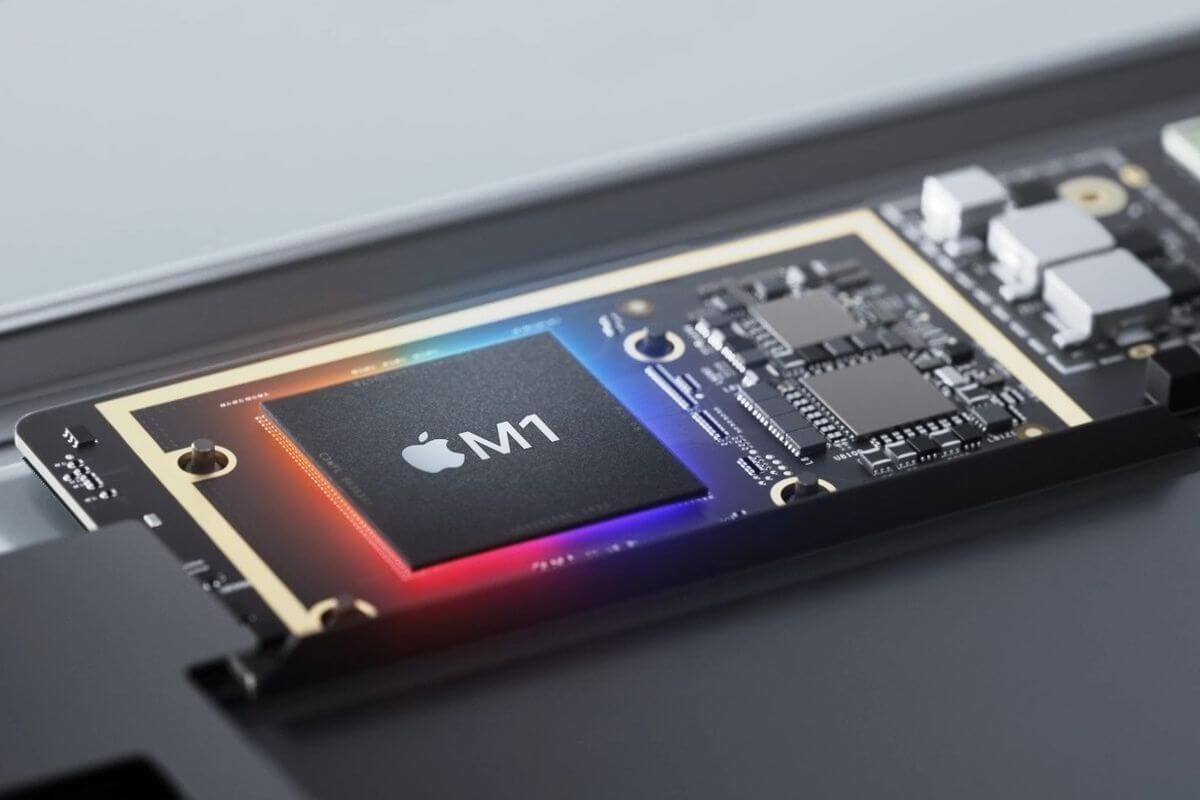 Apple will launch two new chips. One of them will appear this fall.

To begin, let us recall what is the impact of the process. The main element consists of transistors. And the technical process is, in fact, their size. The smaller it is, the more they can be placed on a processor chip, which means that a chipmaker’s production volume will increase. Power consumption also depends on the transistor – the smaller the element, the higher the power saving.

It became known that the Taiwanese company TSMC will release two new chips. A timeline has already been established for the transition to 2nm and 3nm process technology. The company will move to 2nm by 2025, and a 3nm chip will appear this year, according to the Taiwan edition of DigiTimes. TSMC’s customers include Apple and Intel, so the Cupertino-based company will be one of the first to test new semiconductor technology. But it should be remembered that TSMC does not design processors itself – he creates them only on order and project of other companies, including Apple, Nvidia and AMD. 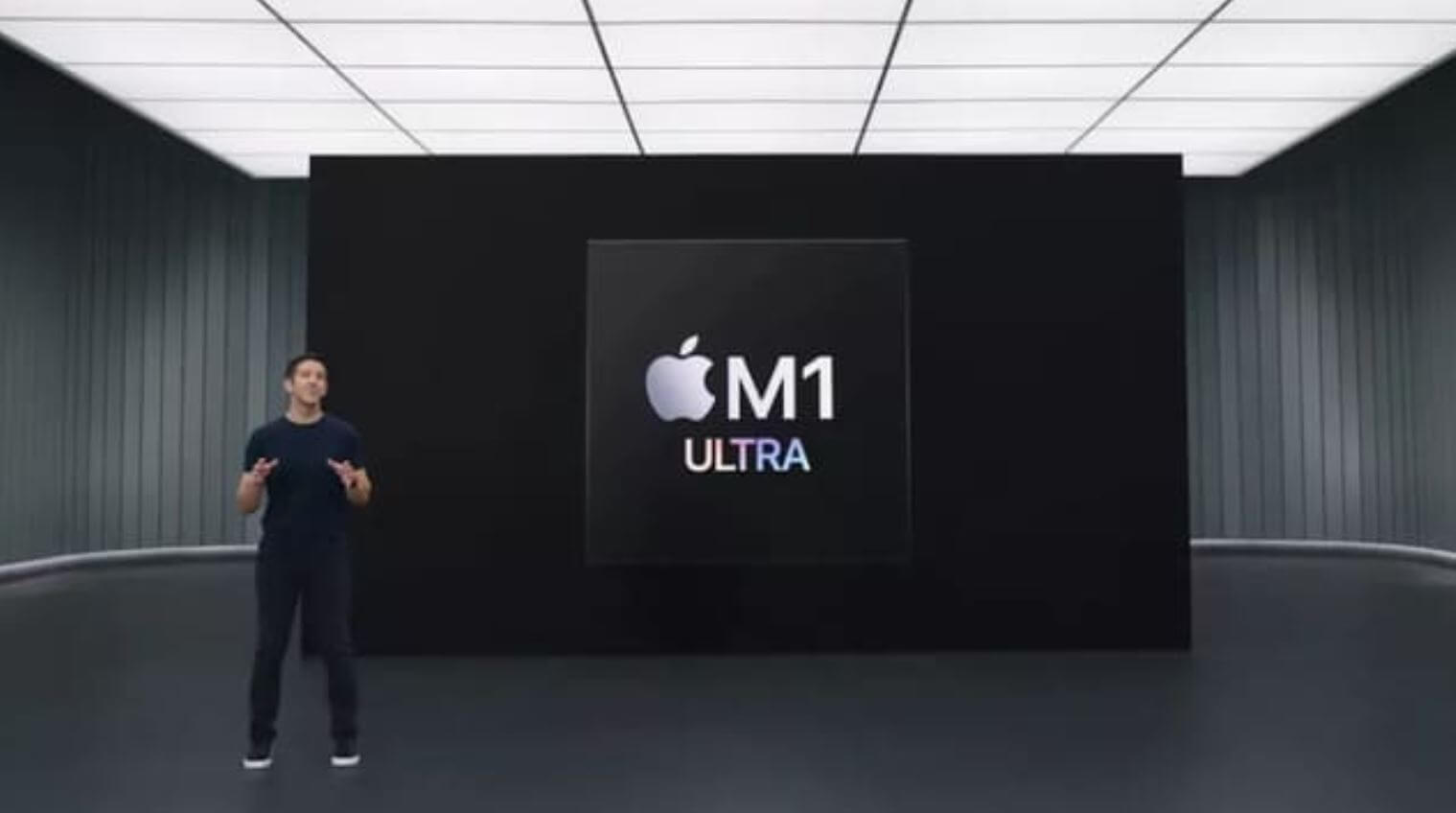 It is also reported that the 3 nanometer performance-enhanced chip will appear in the second half of 2022 – just in time for one of Apple’s presentations. It is also worth noting that the new 3nm chip will be manufactured using the already well-known FInFET technology, which is currently used to produce the A15 Bionic, M1, M1 Max and M1 Ultra processors, but using a technology of 5 nm process. The most powerful of them – M1 Ultra – has 114 billion transistors, and A15 Bionic – 15 billion. As you already know, the M1 Ultra was actually blinded to what it was – it’s a combination of two M1 Max chips.

Rumor has it that the latest chip will receive the iPad Pro, whose presentation is due to take place this fall. TSMS claims that new apple chip on a 3-nanometer process technology will provide a performance increase of 10-15% over its predecessor, and power consumption will decrease by almost a third. Well, the iPad Pro’s battery boost apparently isn’t worth the wait (and is it necessary?) – Apple is once again optimizing power consumption in its own way. 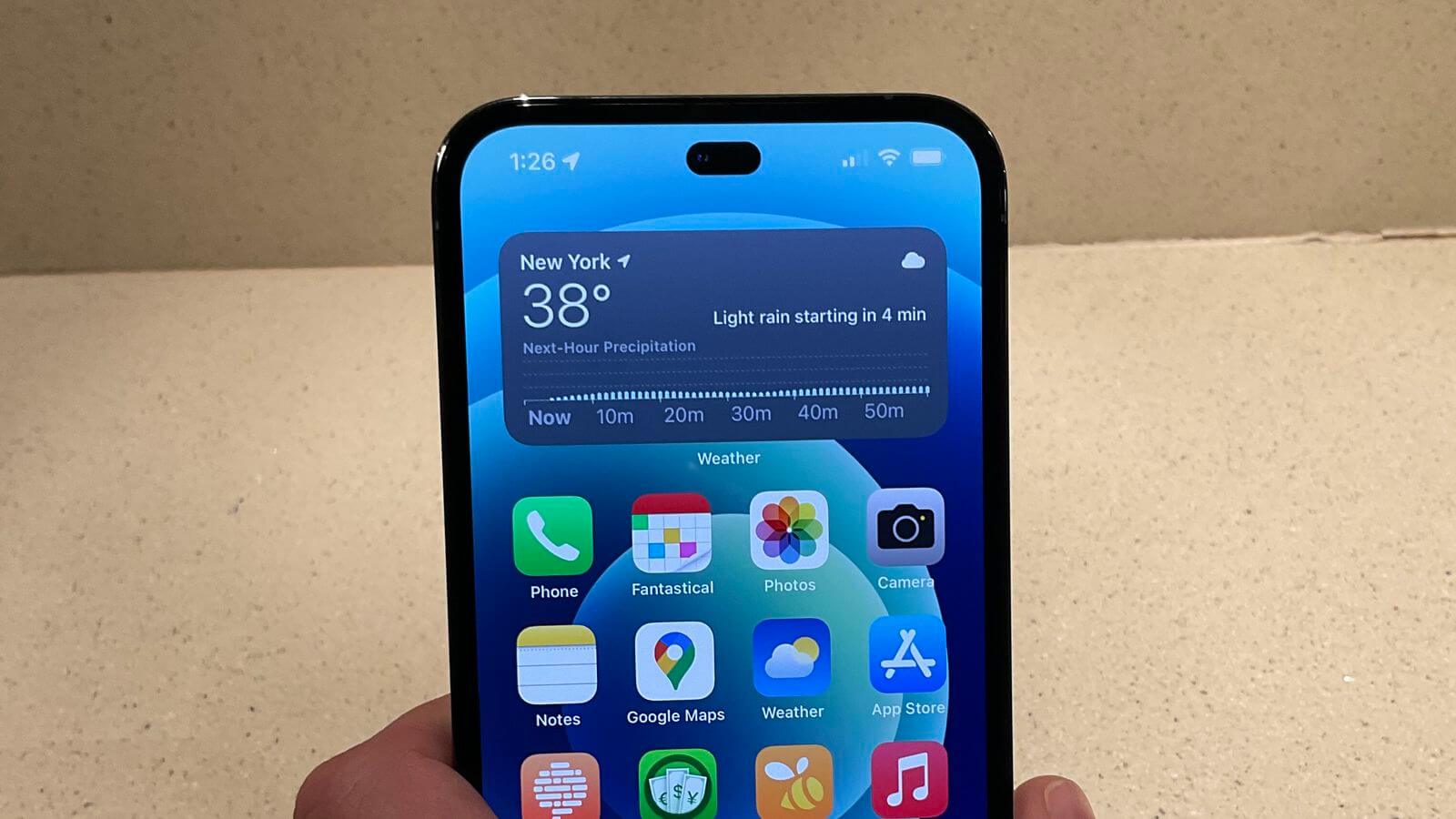 And here new iPhone 14, fortunately or unfortunately, will lose these preferences. It is reported that the iPad Pro will be the first device with a 3nm chip. iPhone 14 and probably iPhone 15 will be limited to 4nm mid-range processors. This happens only for planning reasons, but not because of the lack of components. Good or bad, time will tell, but so far all users are pretty happy with what they have now. Thus, a 2nm processor should not be expected before 2025: it will appear in new models of Mac, iPad and iPhone.

It is reported that the supply of new chips will start in the first half of June, which means that Apple will have time to produce the required number of iPhones by the time sales begin. By the way, TSMC will earn up to $17.07 billion from chip supply in 2022, which is 23% more than a year ago – $13.84 billion. To some extent, this is due to rising production costs – it’s not for nothing that the new iPhone SE has become more expensive. 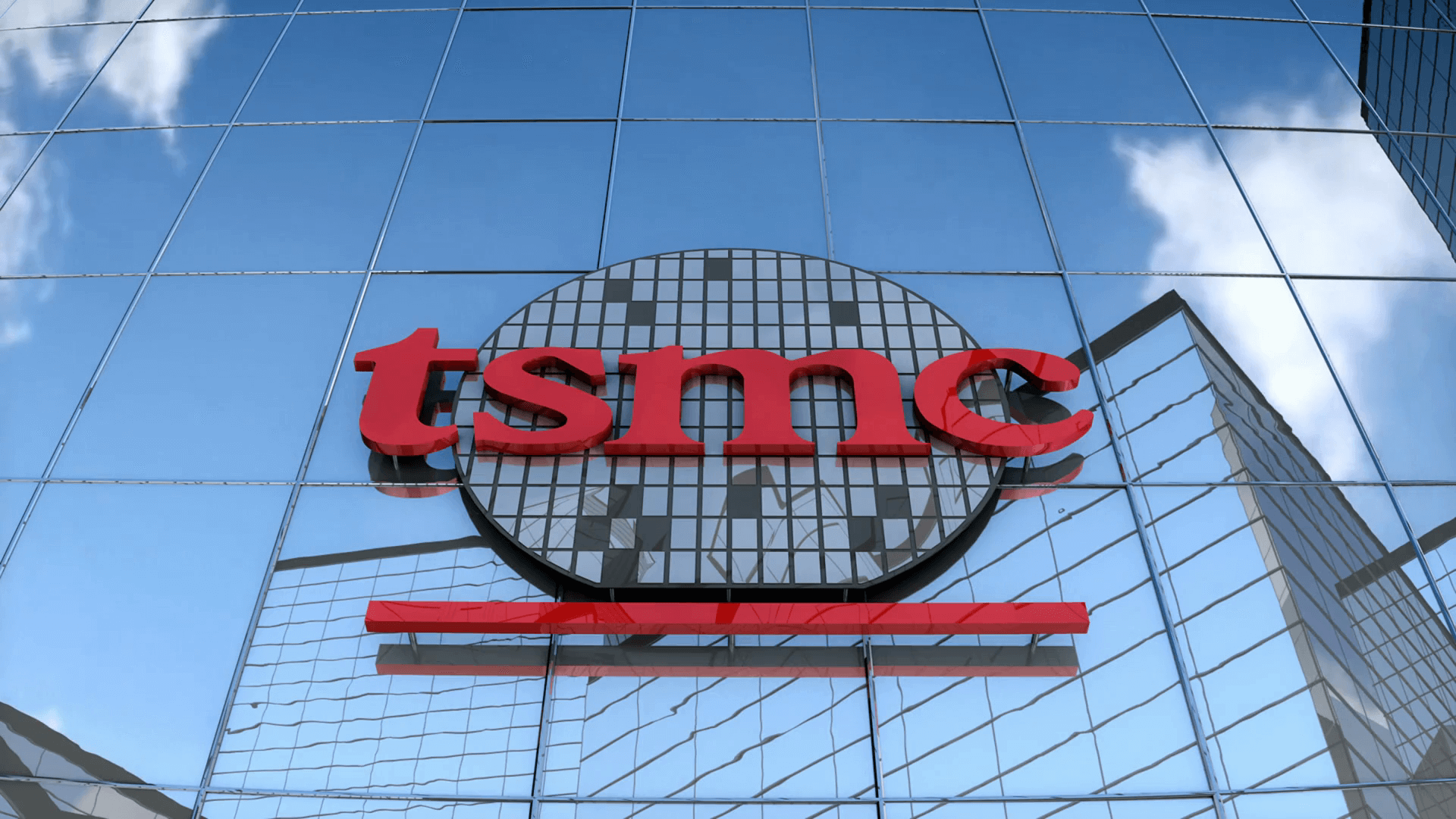 TSMC will invest in the production of chips using a new technical process, and we will have to pay for it

Recall that, according to analyst Ming-Chi Kuo, Apple plans to equip the iPhone 14 Pro and 14 Pro Max with A16 Bionic Pro chips – they will be created using a new 4nm processing technology. The “non-professional” iPhone 14 and iPhone 14 Max can stay with the A16 Bionic – a rebadged A15 Bionic. Another scenario is also likely, in which Apple will leave the same name of last year’s chip, and the new chip will simply be called A16 Bionic – without any “Pro”.

Despite the technological breakthrough, ordinary users should expect an increase in the price of smartphones, because a change in the technical process always means an increase in cost.

Which Android smartphone to replace the iPhone Pro series

The AirTag drops its price on Amazon

Use an AirTag to track her boyfriend then kill him