Apple Pay no longer works in Russia. Yesterday, Apple’s contactless payment service stopped accepting new Mir cards, after which it began deactivating previously linked ones. This was accompanied by a message that this card can no longer be used. But today, in support of the National Payment Card System (NSPK), it was reported that Apple terminated the cooperation agreement with it, and now it is no longer possible to pay with an iPhone or Apple Watch with linked Mir cards in Russia. 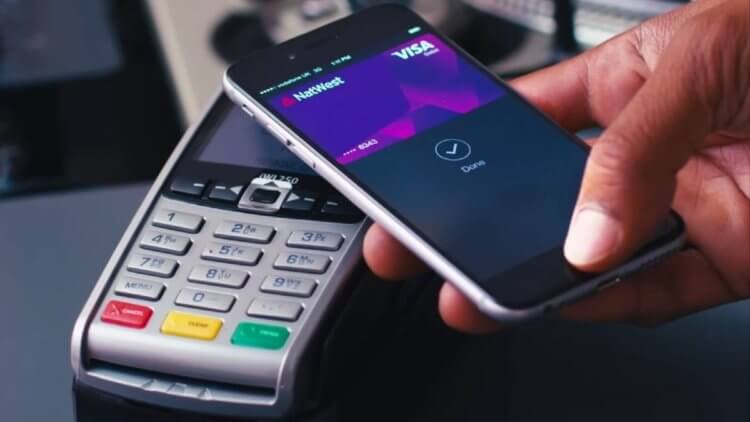 Nobody deactivated Apple Pay in Russia, but now you can’t link a single card to it

Despite the fact that Apple did not break cooperation agreements with Russian banks, the departure of MasterCard and Visa led to the fact that their cards were no longer tokenized in Apple Pay. For this reason, NSPK-issued Mir cards remained the only payment method supported by Apple’s contactless service. But now the world doesn’t work either.

This card cannot be used 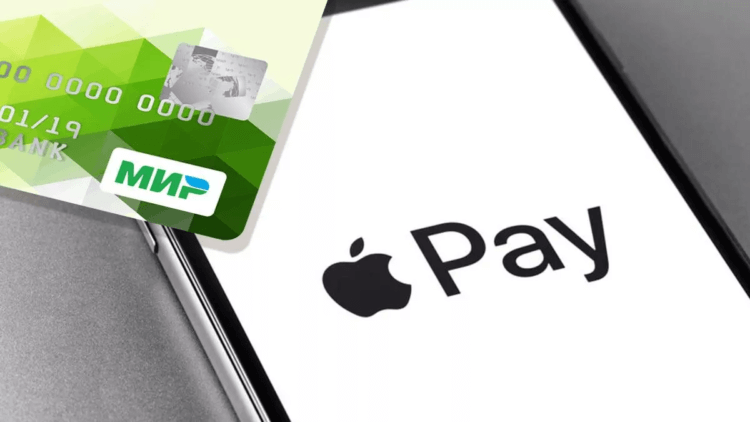 Maps Mir to Apple Pay is no longer bound. But, if MasterCard and Visa come back, the service will work again

Now we can say with certainty that Apple Pay is shutting down for the Russian market for an indefinite period. Why indefinite? Because if MasterCard and Visa return to Russia, Apple Pay will work again. After all, nobody disconnected the banks from the Apple payment service.

Seems to be, Disable Apple Pay World Cards happens gradually, so someone can probably still get paid. However, this is most likely the exception, not the rule. For many employees of our editorial staff, the cards of the domestic payment system have already been deactivated and no longer work.

According to reports, the blocking will not be instantaneous. It will last until the end of March. At that time, even the cards that still continue work with Apple Pay. But since it is not known exactly when your card will be released, it is better to stop relying on the iPhone and take a bank card with you.

If you are not used to carrying a wallet with you and prefer pay with smartphone, you can buy such a cardholder. It sticks to the back of the iPhone or the shell that protects it. All you have to do is put your bank card in it, then put the device on the terminal when you need to pay.

Apple Pay does not work in Russia. What to do 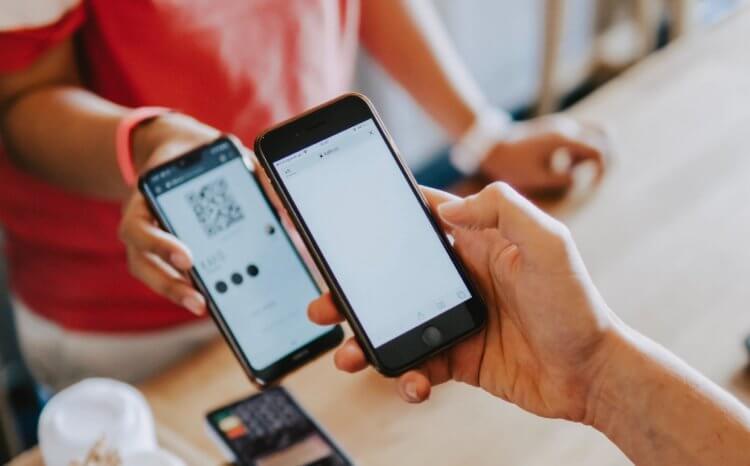 The transaction will take place exactly the same as if you paid with Apple Pay. Certainly, the card in the pocket must be one and there should be no overlap. Otherwise, there are no difficulties. Unless you no longer need to confirm payment with biometrics. But PIN code is required. It is therefore recommended to remember it and keep it constantly in mind.

However, if you basically don’t want to use bank cards, you still have the option of paying by phone without contact. Not, SberPay on iPhone do not work. MirPay – too. But there is an alternative. It doesn’t even require NFC, as I suggest you pay through the quick checkout system. It allows pay with a smartphone using a QR code.

You can learn more about how it works in this article. Now I will say that so far, unfortunately, this method of payment is not accepted in all stores, but many outlets and catering establishments already offer QR payment. Therefore, try it – sometimes they give discounts for such payment.

Quick payment system and QR payment supports most Russian banks. It is thanks to her that you can transfer money to other users by phone number. So, if you have such an opportunity, your bank supports the SBP. And you just need to go to the bank’s mobile client, activate the QR scanner, scan it and confirm the payment.

Now is a Russian Insta analogue from a former Yandex developer