Currently, Apple users around the world are complaining about disruptions in the operation of proprietary services. Some iCloud not workingother Can’t download apps from app storethe third Apple Music not working. Errors are logged both on the official Apple System Monitor page and via third-party resources. In the article, I propose to figure out what to do in such cases, learn how to check the status of the servers yourself, and find out whether such errors can occur due to the device itself. 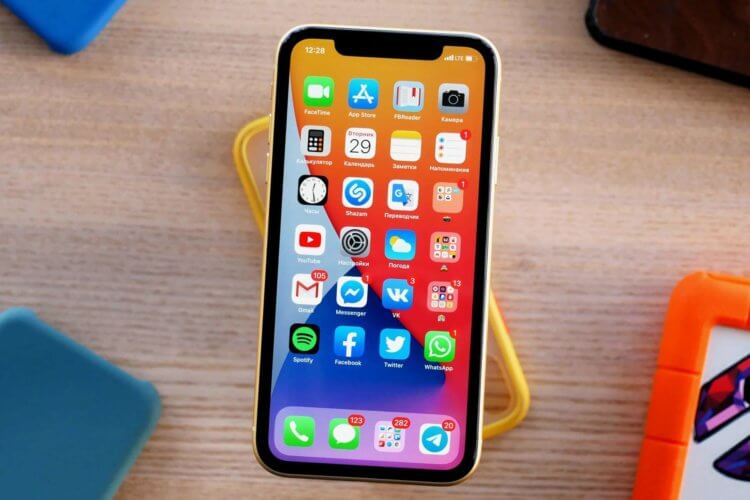 Users massively complain about crashes of some apps. Let’s see what the problem is.

It should be said right away that problems with signing in to iCloud have nothing to do with Russia and are registered worldwide. Most complaints come from the United States. In addition to America, residents of Russia, Germany, Great Britain, Canada and the Netherlands have encountered problems.

It is clear that all the users started thinking that the problems are somewhere in their device. Look again at the list of applications that are not working. In fact, using such a smartphone is simply impossible. I encountered the situation personally, but did not attach any importance to it. You know, after my App Store crashes several times a day, nothing surprises me.

This situation can happen at any time and it is important to know what to do in such a case. One of our readers, for example, reported that at that time he was trying to recover his iCloud password.

Good evening. Forgot iPhone password. I’m trying to sign in to iCloud and the resource isn’t available. What to do? Tell me how can I reset the password. 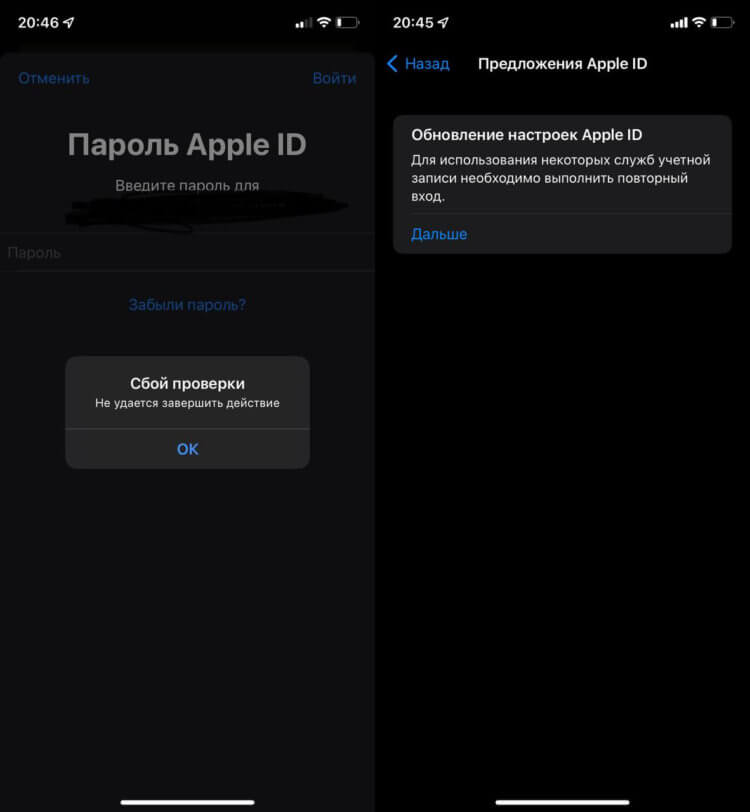 Here is a notification that our reader is facing.

In fact, options iCloud errors there may be many. Here are the most common: Another screenshot from our player.

Additionally, each individual application from the list above will display its own error. You shouldn’t panic, but you should check both your device and the Apple server.

If you suddenly notice failures in the operation of some applications, I recommend that you first check the following parameters: But such an error, for example, occurs without failure of the servers.

If there are no errors in the operation of the smartphone, then it is quite possible that the problem lies with the Apple servers. These errors are almost always massive and are observed by users all over the world. There is no need to panic, often everything is resolved quite quickly.

How to Check Apple Servers The only thing you can do in this case is to wait a few hours. As a rule, this time is enough to solve all problems.

You can also check the status of servers of large companies through the Downdetector website, which monitors server failures of large Internet resources. Here you can check not only Apple services, but also work in the services of other companies, including Russian ones.

Apple Music received the most complaints. Many have written that Apple Music does not download songs via the Internet or those stored in the media library. Instead there was an inscription: Crash when logging in. I noticed the error here and didn’t attach any importance to it at all. Most of the problems occurred with Apple Music.

You probably know that Visa and Mastercard payment systems have left Russia. I haven’t renewed my subscription since, so I figured that was the reason. By the way, a few days ago we already told you how to pay for subscriptions in the App Store in Russia. If you don’t already know, take a look.

Facing a problem? Is everything back to normal or is it still suspended? Give your opinion in the comments below or in our Telegram chat, it will be interesting to read.

complete guide with what you need to know