Apple does not give up its position under pressure from authorities in different countries and does not allow you to install applications from alternative stores. On the one hand, it’s bad: even after removal of banking apps from the App Store in Russia, the company obviously would not have faced a wave of hatred from our compatriots, on the other hand, it is thanks to the App Store that we still have smartphones with the operating system the safer. Double situation, okay? And also Apple removes apps from the App Store… only. They say this approach will help make the App Store even better. Let’s see why developers and users are outraged and why Apple is breaking something that works so well. 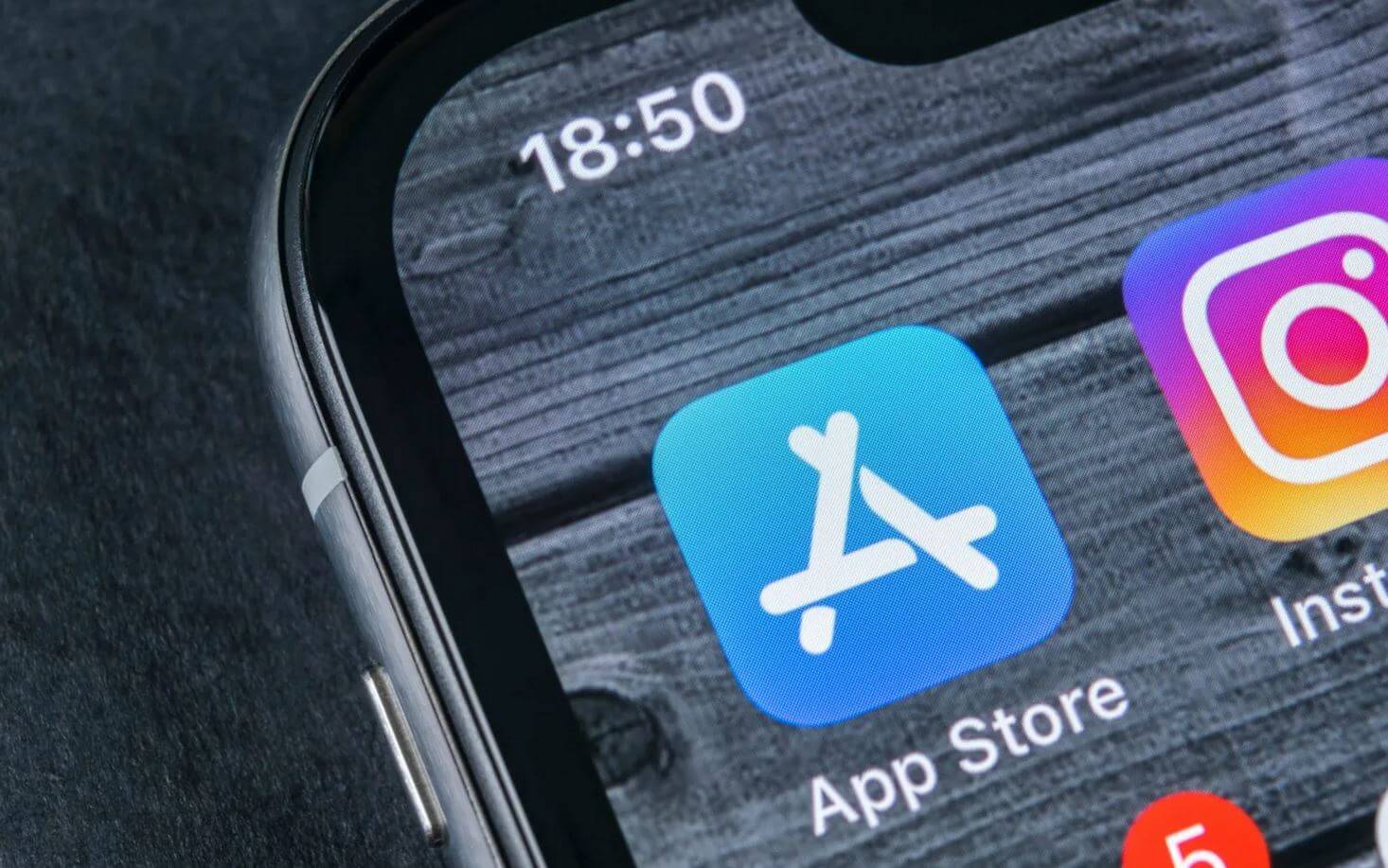 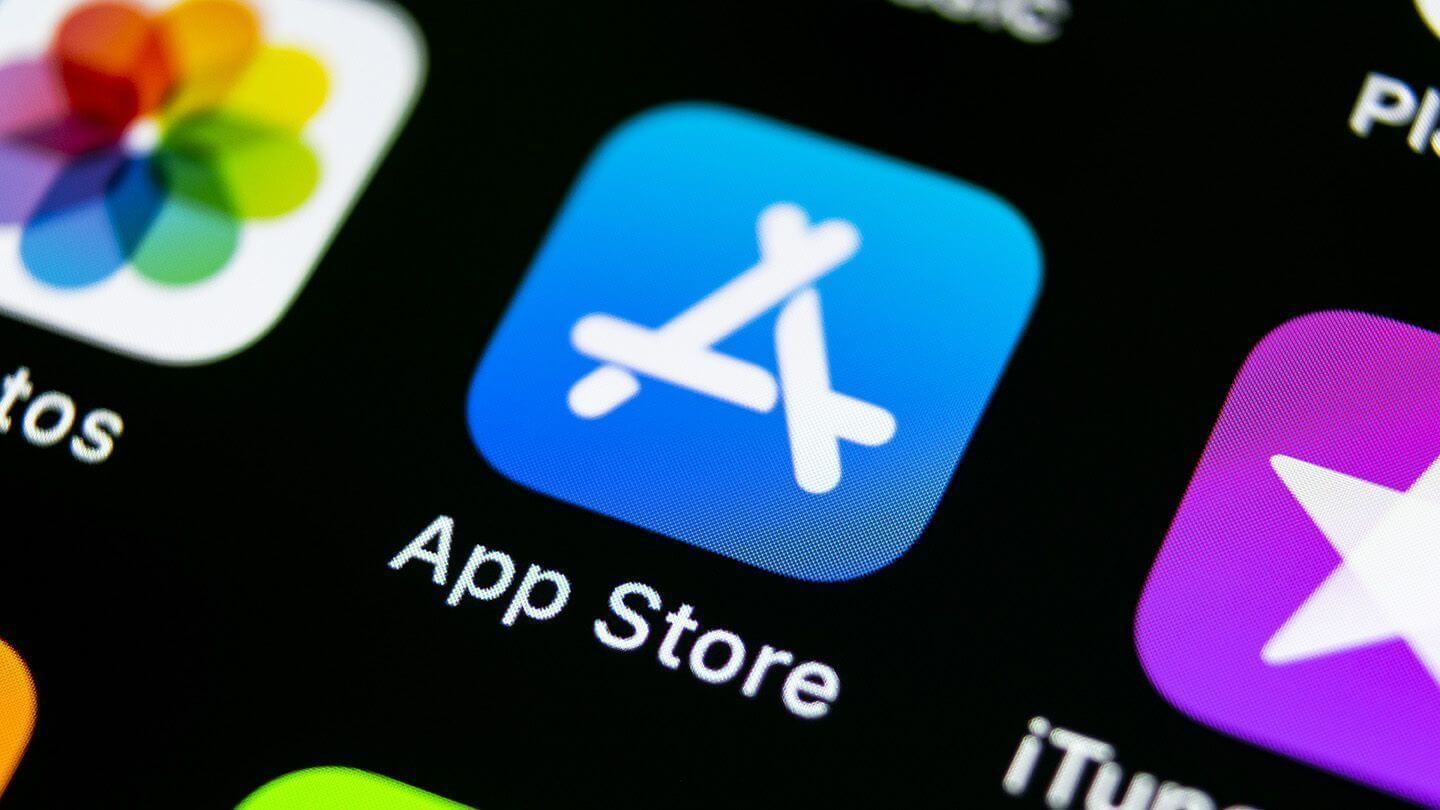 The App Store is sacred. Apple is very careful about published applications

Apple is proud of the App Store: the applications presented there are thoroughly checked, thanks to which it is almost impossible for fraudsters to gain access to them in search of profit. The App Store has very high standards: the company doesn’t approve of cheating reviews, ratings, using other people’s names, and even illegal use of geolocation. If violations are found, the company gives time to correct the errors. In general, he takes the App Store very seriously.

There were, of course, cases where moderators could ignore and Malicious apps have appeared in the App Store, but Apple finds them quickly and regularly updates users on their accomplishments. For example, for 2020 blocked in app store suspicious transactions worth more than $1.5 billion. During the same period, approximately one million apps and updates were denied or removed.

Where do apps disappear from the App Store?

But the new policy does not target malware. For example, outdated apps that haven’t been updated can disappear from the App Store: Developers have already started receiving emails referring to apps that haven’t had updates “for a while.” significant time”. What period we are talking about is a mystery, there are no exact figures. 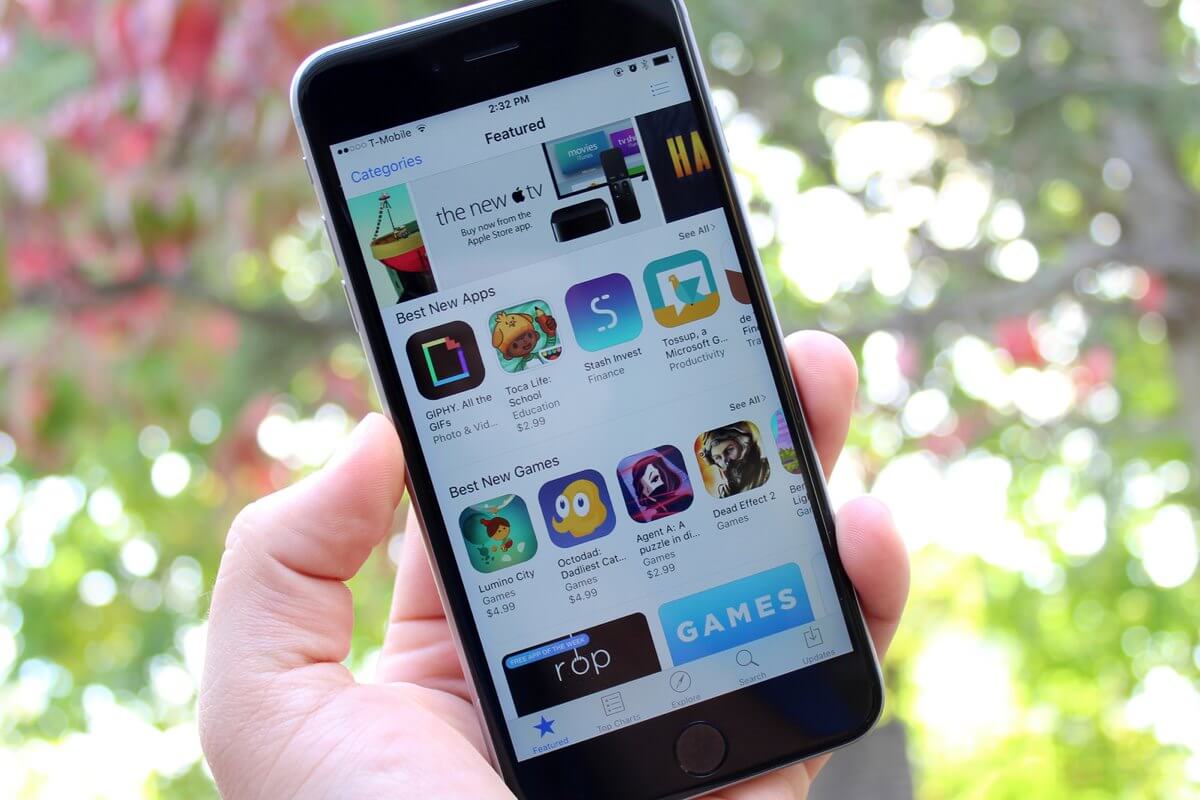 There will definitely be fewer apps in the App Store. The company has already started cleaning the store

The problem is that Apple has only given 30 days to fix the bugs: if there is no reaction, the company will simply remove the programs from the store. As usual, the downloaded versions will remain on users’ smartphones and tablets, but when switching to a new smartphone or deleting the application, it will not be possible to install it on the iPhone.

The developers concerned have already expressed their disagreement with App Store Policy and they can be understood. Robert Kabwe, the author of Protopop Games, once complained about his game Motivoto being threatened with deletion: Apple didn’t like the fact that the app has not been updated as of March 2019, although according to the developer it works fine on newer devices and latest versions of iOS.

Update apps in the App Store 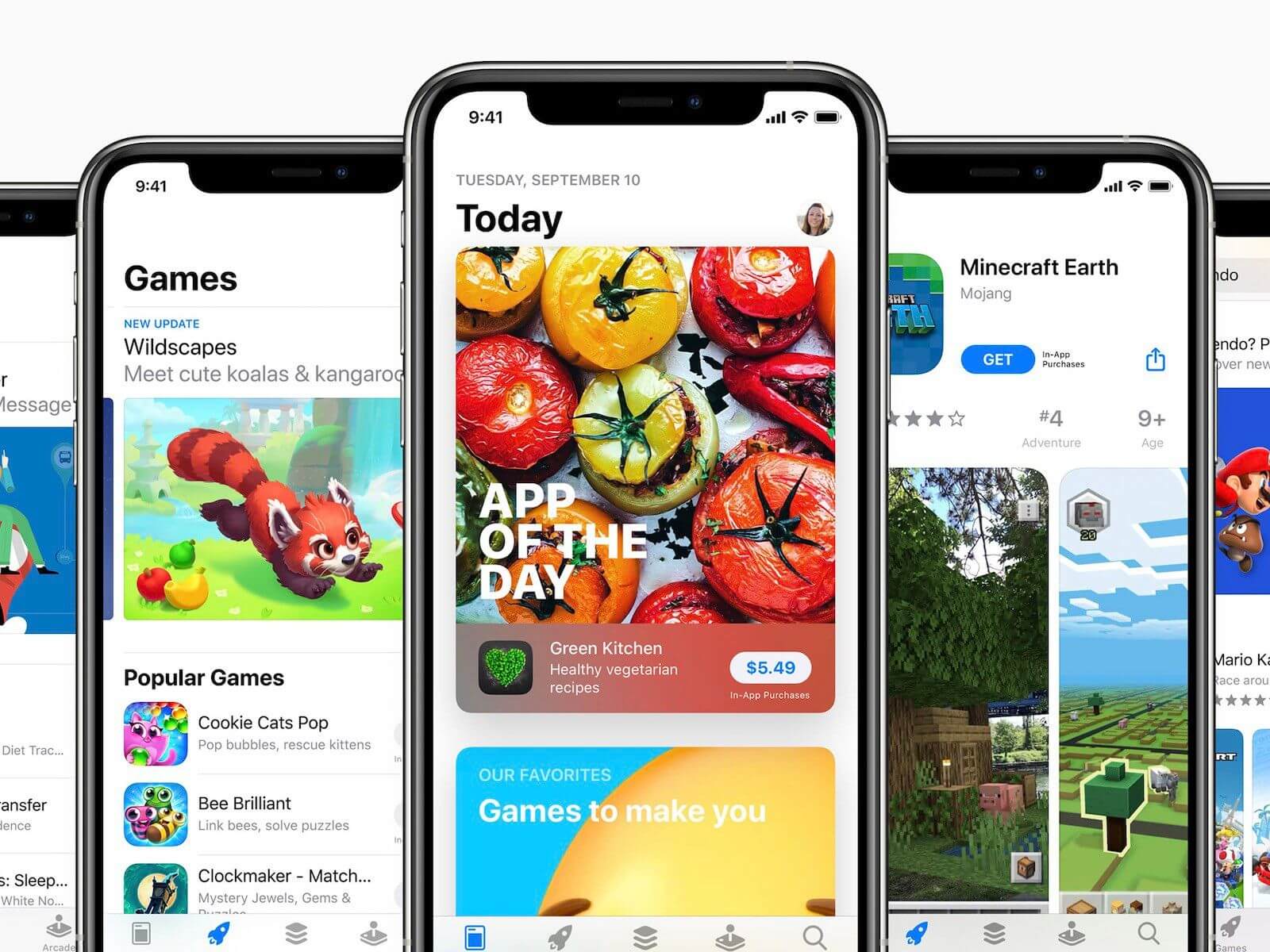 Only apps that meet iOS requirements will remain in the store

It seems that Apple is looking at the situation one-sidedly: despite the fact that app updates are a normal thing, the company is probably imposing its own rules on developers. Many games work really well, and one crooked update can ruin everything. And the users themselves do not particularly want regular programs to be updated.

Games can exist as finished objects! These free projects are not suitable for updates, they are finished works from many years ago – wrote on Twitter Emily user.

By the way, many developers also confirmed that they received letters from Apple, but noted that the apps were created as an end product and they had no plans to update them, as they didn’t didn’t have enough time. All of this comes up against the fact that the App Store will lose hundreds (or thousands) of free utilities that people are used to using. Truth, app store cleanup is a common occurrence, it’s just that not everything was going so drastically before: Apple even calls it an ongoing process, noting that the main goal is to rid the App Store of programs that malfunction or don’t respond to current requirements. By the way, the last time this happened was in 2016 – the company also gave developers 30 days to updating legacy apps.

There’s no exact answer as to whether Apple has enforced this rule consistently or has only recently started enforcing it widely. And there is also no clear definition of what falls under the concept of “deprecated” application. Whether that’s based on time since last update or iOS compatibility is unclear. On the other hand, there is also an advantage to this: in fact, Apple acts as a kind of “orderly forest”, saving users from strange “beer simulators” and apps that have been updated. for the last time when Touch ID first appeared.

One thing is certain: small developers will have an additional headache. Even the simplest applications will need to be improved from time to time.

How to Take Black and White Photos from iPhone