The 2022 iPhone SE was released in March and immediately became Apple’s cheapest smartphone to date. After its release, it was learned that the previous SE 2020 model had been discontinued. So, Apple got a powerful budget smartphone with camera phone features, but it didn’t impress anyone, however: according to insiders, the company was facing low demand, so it decided to cut the production. During this time, users have already encountered problems: one of them is related to the iOS update. We tell you what failures haunt the new iPhone SE. 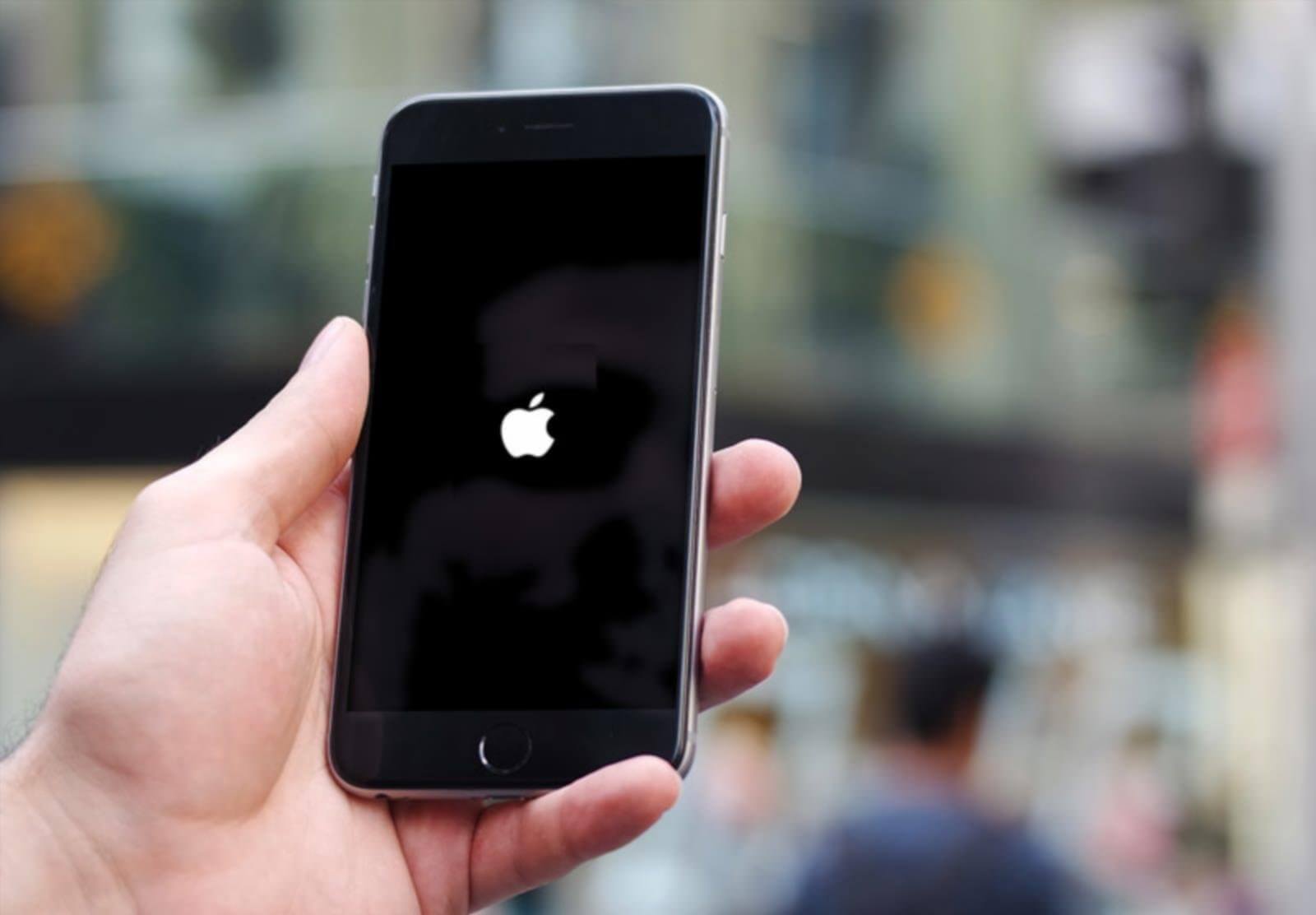 Apple broke the new iPhone with its update. What’s wrong with the iPhone SE 3?

Apple has seriously ruined the lives of all iPhone owners by publishing iOS 15.4: Many were waiting for this update because of the long-awaited hidden face recognition feature. True, they have been waiting for a long time, almost two years, so users have already specifically forgotten about this feature. The update was functional in nature, no one expected any issues, so iPhone owners rushed to install it. But to no avail: Many readers of our Telegram chat encountered increased load consumption and repeatedly complained about it. 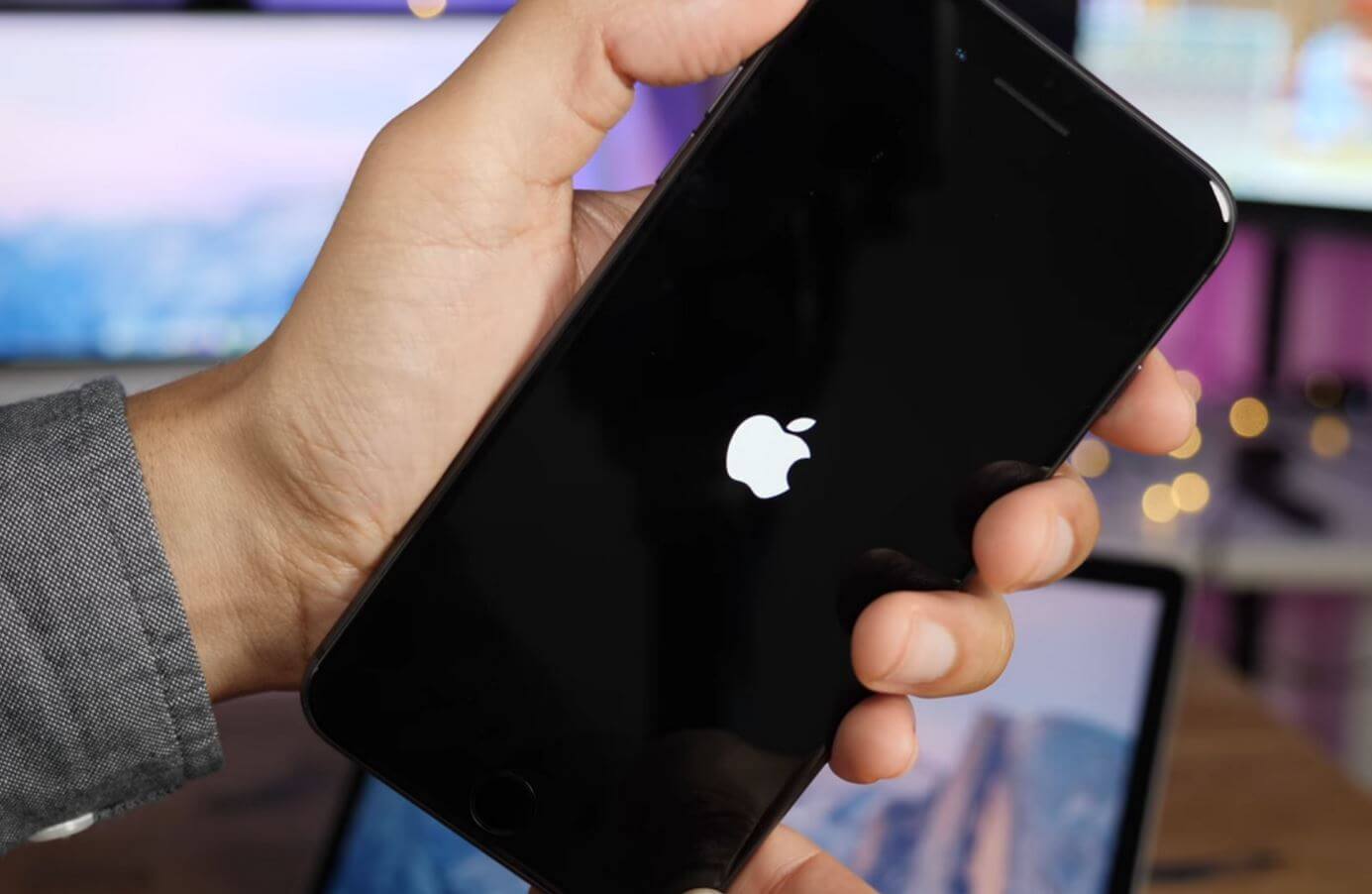 Apple hastily released iOS version 15.4.1, which fixed this bug, but no luck: iPhones around the world started draining even faster. Certainly not all: for example, experts have found that older models and the iPhone 12 add a little more time. The remaining smartphones on iOS 15.4.1 faced deteriorating battery life. We have already talked about this phenomenon in detail – be sure to read our article!

Problems were not spared new iPhone SE. Complaints from newly created owners began to appear on the network: this is due to the fact that iPhone started restarting on its own. This bug occurs in various situations unrelated to CPU load: someone discovered restart iphone, taking it out of your pocket, others – when connected to the charger. Users note that this started to happen after installing iOS 15.4.1, which Apple, as we said earlier, has already managed to ruin the lives of iPhone owners.

Prior to Apple’s spring presentation, it had become clear that the iPhone SE 3 would not be Apple’s most popular device. And it happened: In late March, analyst Ming-Chi Kuo released unofficial sales data Cheapest iPhone: according to him, there was no surge in sales in the first days. Neither the flagship fill nor the low price helped: demand was weaker than expected. 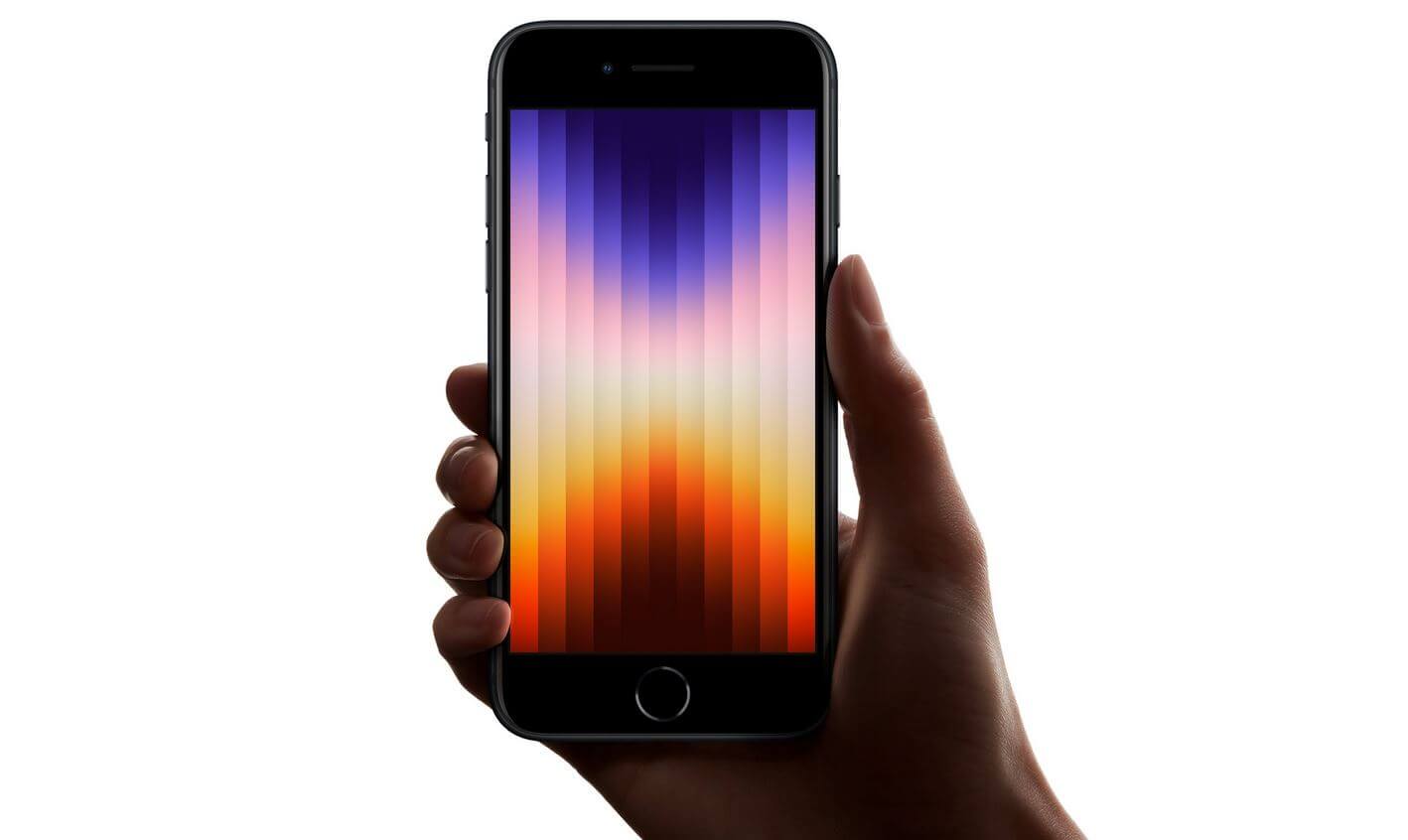 The new iPhone SE 3 did not have the expected success

It was also noted that the recent suspension of the iPhone assembly plant did not affect the release of new items, but its sales still declined. According to industry analysts, the dimensions of the iPhone SE 2022 are to blame: Apple has stepped on the rake more than once, launching compact devices. Just remember the iPhone 13 mini, which will be discontinued this year: nothing will help compact smartphones. Apple probably understands this, so in the next generation, instead of SE, we’ll already see an iPhone with a larger bezel-less display.

How much does the iPhone SE 3 cost?

The iPhone’s unpopularity is also reflected in its price: first, it became more expensive from day one than its predecessor. Second, due to the suspension of sales, Apple is simply not shipping it. Gray sellers have already managed to establish parallel imports, buying a new iPhone from other countries. The Fontanka publication reports that the iPhone SE 2022 is worth its weight in gold – about 90,000 rubles. Imagine what you can buy with that money instead of iPhone 8, excuse meSE 2022.

Smartphones are delivered from Europe, especially from Finland, where it costs an order of magnitude more expensive – about 528 euros for 64 GB. For the 256 GB version they ask for almost 700 euros. At the same time, it is brought to Russia exclusively by order, and its price reaches 120,000 rubles – for this money you can safely buy an iPhone 13 Pro. More Cheap iPhone SE 2022 costs 69,000 rubles.

Why you shouldn’t buy the iPhone SE 2022? At least due to the fact that for some unknown reason Apple stupidly disabled the new “Quick Start” feature that allows you to transfer data from an old iPhone to a new one wirelessly. In any case, when reviewing the new iPhone SE on Rozetked’s YouTube channel, it was not possible. Is this because the iPhone SE 3 is not intended for sale in Russia? Or is it because of the notorious sanctions? It seems to be both: we’ll consider it a little dirty trick by Apple with the removal of Russian apps from the App Store.