For a month and a half blocked in Russia three popular online services among local users at once: Twitter, Instagram and Facebook. They say YouTube is also next. Therefore, many are now actively migrating in all directions, looking for alternative sites with the widest possible audience. For many, Telegram has become such a refuge. However, despite all its popularity, it cannot simultaneously play the role of a social network, microblog and video hosting. But, apparently, this is not required of him, because even blocked services have a chance to be unblocked. 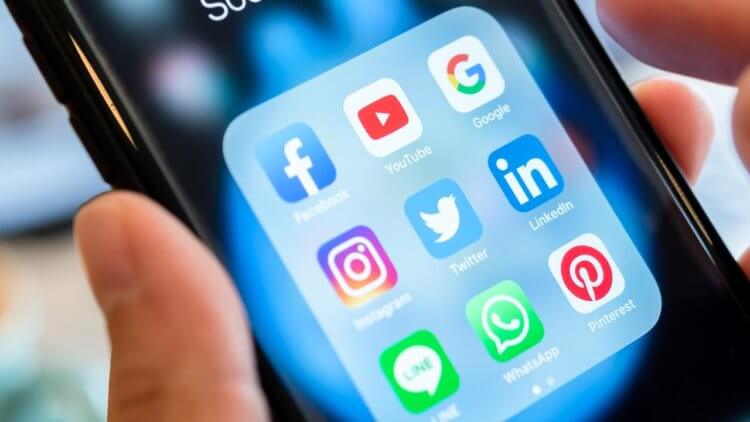 YouTube in Russia can be blocked if Google doesn’t change its policy, but Insta and FB can be unblocked. But that’s in theory

Andrey Klishas, ​​a member of the Federation Council of the Russian Federation, gave an interview to the newspaper Izvestia, in which he explained whether it was legal to use the services of Meta, a recognized extremist organization in Russia, Will Roskomnadzor block WhatsApp and YouTube, and even suggested what could be done to make Instagram and Facebook accessible to Russian users again.

Will WhatsApp be blocked?

Despite the fact that WhatsApp belongs to Meta, it is not subject to blocking or prohibition of use in Russia. That is, you can use this service without any problem and don’t worry about it being banned. According to Klishas, ​​WhatsApp is a messenger that is not a medium for public dissemination of information. Therefore, Roskomnadzor’s claims do not apply to him. 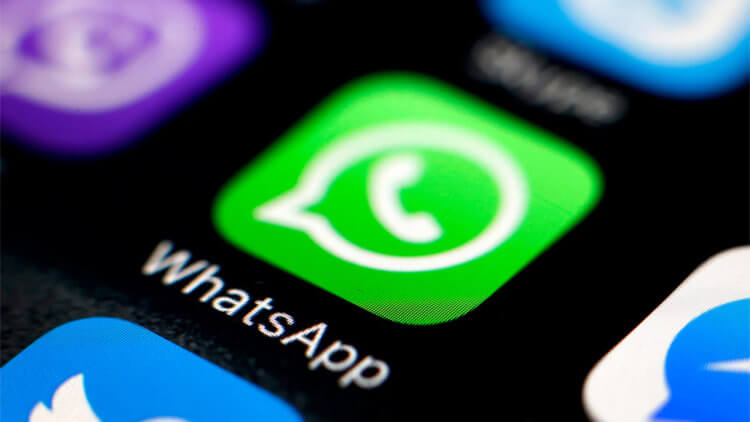 If you remember Instagram and Facebook blocked on the territory of Russia due to the approval of hate speech accepted by the administration of these services. They allowed users to call for violence against Russian military personnel. As a result, when the court decided to recognize Meta, owner of these social networks, as an extremist organization, its management backtracked, but the services were still blocked.

However, blocking is not the same as prohibiting use. Any Russian can still use insta and facebook. There are no restrictions to this. The same goes for VPN services. You can customize them and continue to use social networks if they are important to you. The main thing is not to support them with money, not to sell or buy anything there, so that it is not perceived as financing an extremist organization.

However, block insta and facebook, which now operates on the territory of Russia, is not a hardcore phenomenon, the senator admitted. Since the decision to ban them and recognize Meta as an extremist organization was made by the court, the company has the right to appeal against it. She will have to eliminate the violations and prove it. The decision is up to Meta itself. It will be obliged to exclude from its rules the authorization of hate speech and the distribution of extremist material, and then there will be no obstacle to the resumption of the process. 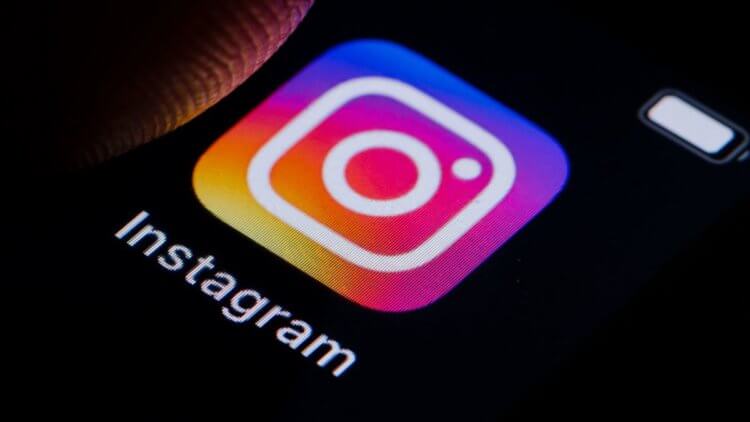 Instagram is blocked, as is Facebook, but it’s still completely legal to use them. The main thing is to do without financing

They can always try to challenge these statements within the framework of Russian jurisdiction. At a minimum, they should change their policy. We see that they distribute extremist material. Therefore, the decisions of the court and the actions of the Attorney General’s Office were completely justified. I want to emphasize that these measures were not directed against Russian citizens. They are against sites that deliberately disseminate and model extremist content. If these organizations behave fundamentally differently, then Russia might reconsider its position,” Klishas said.

I don’t want to instill false hopes in our readers, but politics in Russia inherits the Byzantine tradition, which only involves clearly calibrated statements from all representatives of power. It’s highly likely that Klishas is almost directly referring to Meta’s management to appeal the ban decision. He literally says – we ourselves are not happy that everything has gone so far, well, you finally file an appeal, and everything will be decided in your favor. Just change the rules. Give us something we can show our people and all restrictions will be lifted.

Another fate Youtube, about blocking which has been very actively discussed in recent weeks, is an open question. Andrei Klishas is convinced that YouTube is a high-quality, convenient and well-designed platform for posting videos, where there are many worthy authors. However, he pointed out, when a company gives priority to its own rules – written on the knee – which, moreover, also contradict the local legislation of the country where it operates, this can raise certain questions. 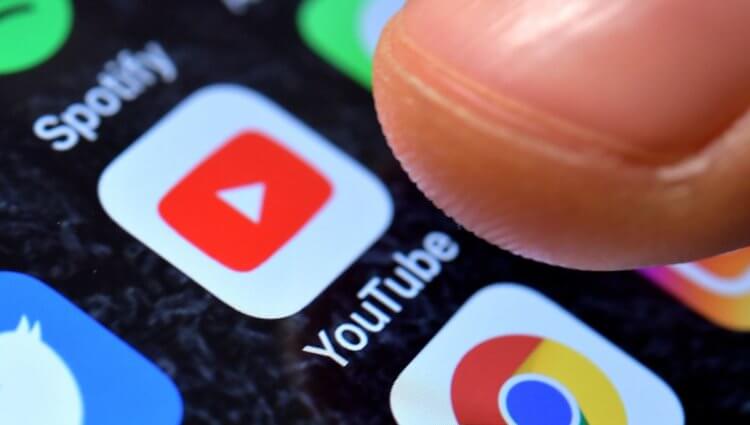 Roskomnadzor asks Google to stop censoring Russian media, then YouTube will not be blocked

Now Roskomnadzor requires only one thing from YouTube: compliance with Russian laws. However, Google, which manages the hosting of the videos, regularly introduces restrictions against the national media that are hosted on its site, without even explaining the meaning. And since it’s a private company, its decisions can’t even be appealed per se. Therefore, Russia is taking actions that can really affect Google. I would like to believe that the company and the Russian authorities will reach an agreement on this issue, and Youtube will not be blocked.

If YouTube continues to violate Russian laws, it will definitely be blocked, Klishas explained. Despite the fact that the senator himself and many Russians will be very sorry if this really happens, YouTube has long since changed from an entertainment platform to a tool for political influence, and this is the image that Google diligently imposes on the public of the service. Although, judging by, very few people search for political content there.