Security cameras for our homes can be very useful in allowing us to see what is happening in our house anytime and from anywhere, however can be a double edged sword. If the companies that make them aren’t a little careful, hackers could gain access to the private recordings of thousands of users. And that’s what happened to Wyze Camera.

According to a recent report by beeping computera major security flaw in Wyze Cam has allowed various hackers access stored video for their security cameras. But that’s not the worst, the company has been notified and has not corrected the serious error for years. Also, it looks like the Wyze Cam v1, released in 2017, will never be patched and will remain vulnerable.

A vulnerability in Wyze Cam security cameras allows unauthenticated remote access to videos and images stored on local memory cards and has remained unpatched for nearly three years. The bug allowed remote users to access the contents of the camera’s SD card via a web server without the need for authentication. 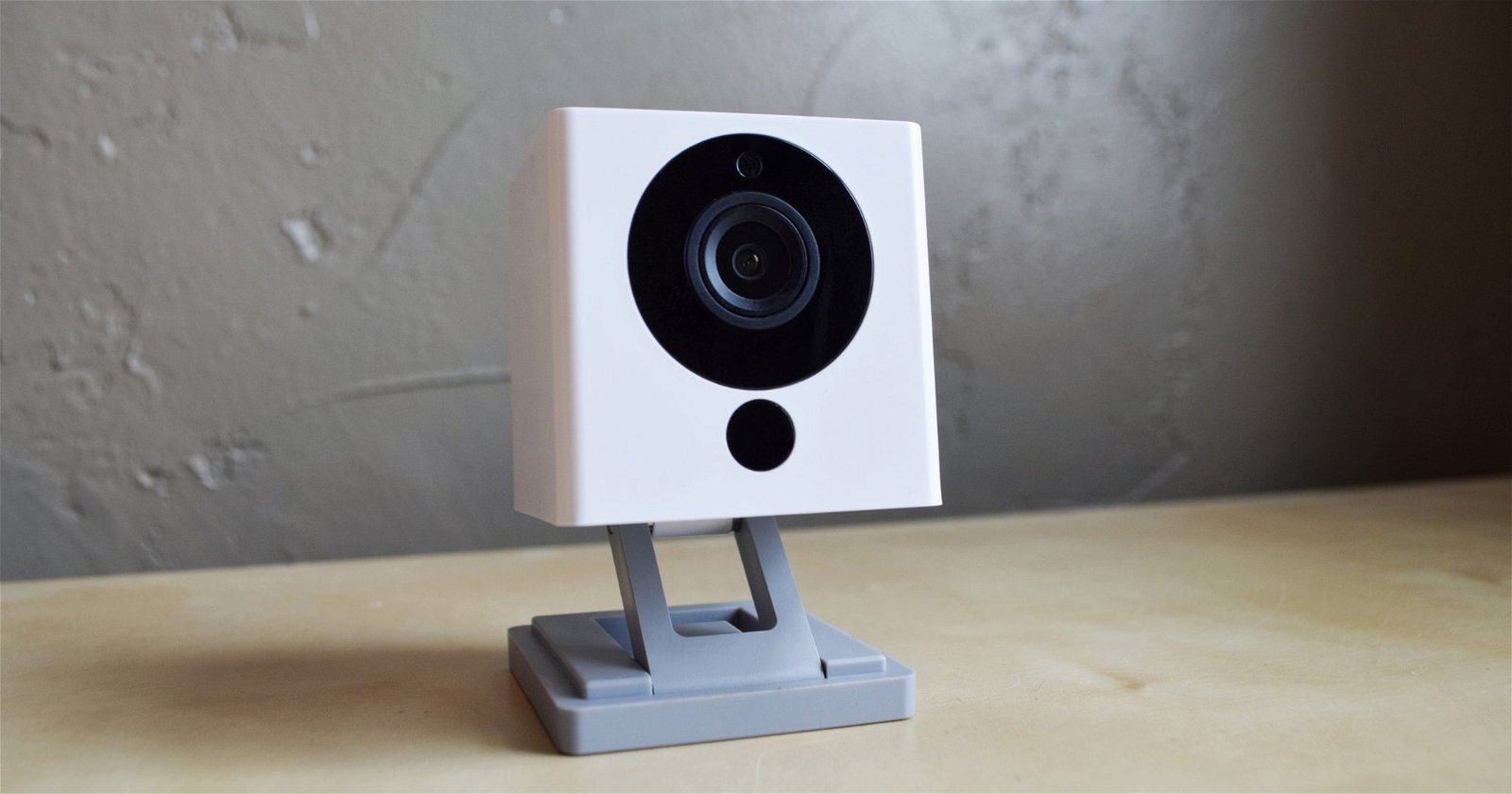 The Wyze Cam brand had some serious security issues

But the error does not stop there, this security flaw allowed remote access to the cameras SD card, so if you had used an SD card you already had at home with personal files and data, these may also have been leaked. All map files were available.

Bitdefender researchers informed the company of three vulnerabilities. It took Wyze six months to fix one, 21 months to fix another, and just under two years to fix the SD card bug.

It’s a very important security camera company, so the data of millions of users is compromised. Already in 2019, the same company suffered another security breach massive by not protecting the databases of its users stored on its servers, which caused the data leak of 2.4 million users.

A Wyze camera security breach leaked a large amount of personal data of over 2.4 million users. TwelveSecurity, which detected the breach, says it has never seen such a severe breach before.

Undoubtedly, this is very relevant information, so If you own one of these cameras, we recommend that you update it as soon as possible.. And if you have the Wyze Cam v1, our recommendation is to change your security camera.

Russian analogue of Apple Pay? How to Use SBPey on iPhone