The WhatsApp code confirms that it will allow Facebook and Ray-Ban smart glass users to chat within the app. Thanks to an update in the messaging app.

Chat on WhatsApp with Smart Glasses

The Meta-owned messaging app WhatsApp will soon launch a new feature through Google Play’s beta program. With this upcoming update, users will be able to initiate conversations using Meta’s voice assistant and smart glasses from Facebook and Ray-Ban.

WhatsApp is a widely used messaging application and the most comfortable platform to communicate with friends and colleagues. Meta CEO Mark Zuckerberg wants to build the Metaverse. For this reason, part of its strategy aims to connect WhatsApp users to virtual spaces. This allows them to speak using Facebook’s voice assistant.

Facebook’s voice assistant is an artificial intelligence-based technology that works similarly to Google Assistant and Alexa. The main focus of the tech giant is hands-free interaction, thanks to voice control. So the company plans to do this by pairing WhatsApp with Facebook’s smart glasses.

Privacy won’t be an issue with Facebook and Ray-Ban smart glasses, let alone encryption or privacy. Since conversations and chats will remain end-to-end encrypted and no one will be able to read the conversations. Users will not only be able to share photos and videos, but they will also be able to exchange messages using Facebook’s voice assistant.

Users need to connect their WhatsApp accounts to smart glasses. Then they have to say voice commands. For example: “Facebook sends a message to Maria on WhatsApp. With this, the message is sent directly to the contact without the need to have the mobile in hand.

The camera’s memory can store approximately 30 half-minute videos or 500 images. Facebook Connected Glasses can sync with a phone through the company’s software. In this way, you can manage the images and videos captured by the lenses. The company stressed that the data collected will not be provided to professionals of marketing or brands to do The advertisement. 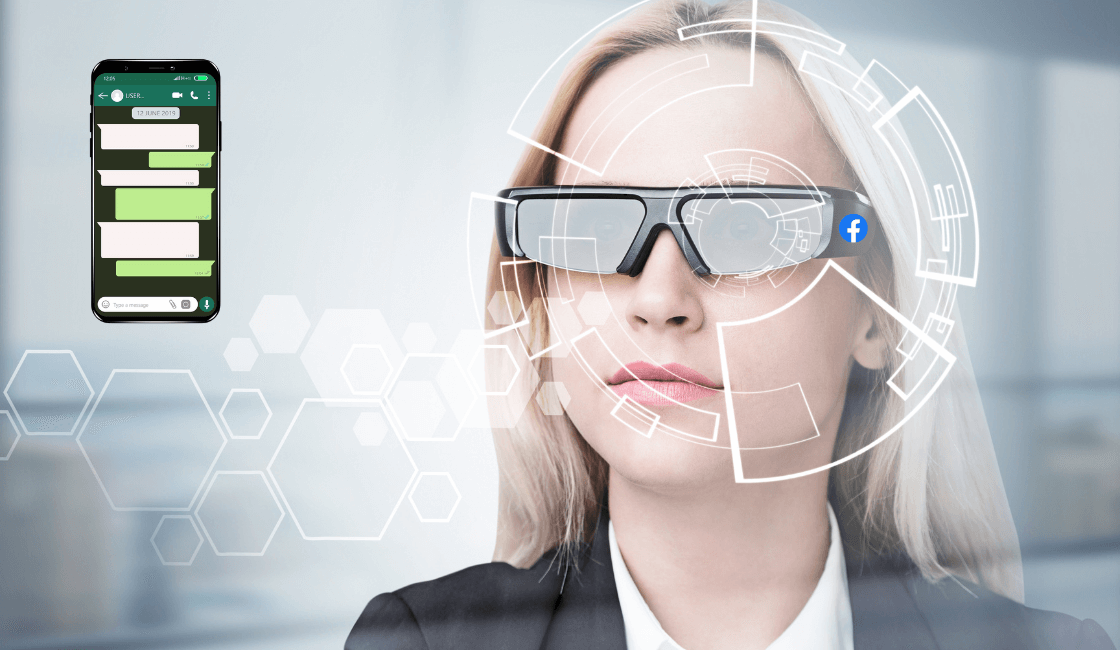 Meta’s AI-based voice technology is still under development and not widely used. However, Meta Voice Assistant is designed to pick up verbal expressions in conversations. Moreover, this system claims to outperform the assistants from Amazon and Google. Thanks to the marriage of instant messaging apps with the voice control functionality of the Facebook Assistant on Oculus and smart glasses from Facebook and Ray-Bans.

It has not been confirmed when this update will be fully functional. But we know that this will only benefit a limited audience that uses the company’s smart glasses.

What is Pinterest? An introduction to using the social imaging platform

How to Find High DA Backlinks?