Many novice users, when introduced to some Linux distributions, face the problem change layout (from Russian to English, and vice versa). Moreover, sometimes in the taskbar (on the taskbar) there is not even such an icon!

In fact, today in this short note, I decided to show how this can be solved quite easily (and, along the way, we can “enable” automatic layout switching: that is- i.e. the system will determine itself which language you are typing in. In some cases, this is very handy!).

Now on what and how to set up … 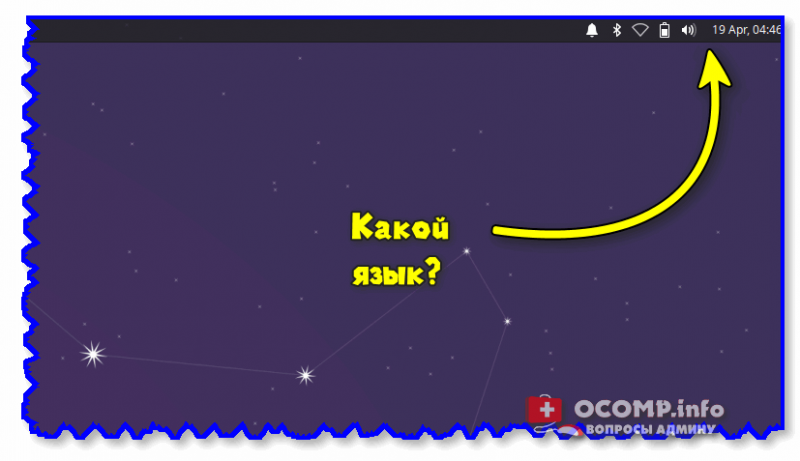 Example (what is it) // Xubuntu distribution

Important: this step can (in principle) be skipped. But I bring it up because in some cases the problem can be solved through system settings (without additional apps).

The first thing that is very desirable to do is to open the system settings / keyboard settings (In English.: Settings / Keyboard). Depending on the Linux distribution you are using, the desired tab may be in several different sections… 👇 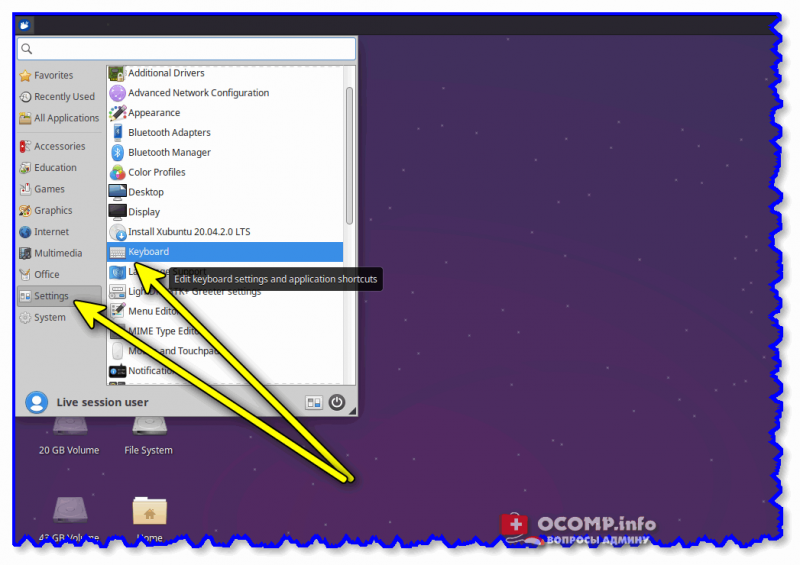 After needing to go to tab “arrangement” (English: “page layout”) and check that you have at least 2 layouts in your system (English and Russian / whoever needs it can add more). Usually, in the same settings section, you can change the keys to change the language (in English: “Change layout option” 👇).

To note: Some Linux distributions only have one default layout. And, of course, until there are at least 2, you can’t switch keys to change it! Well, no language icon is displayed on the taskbar… In general, it makes sense… 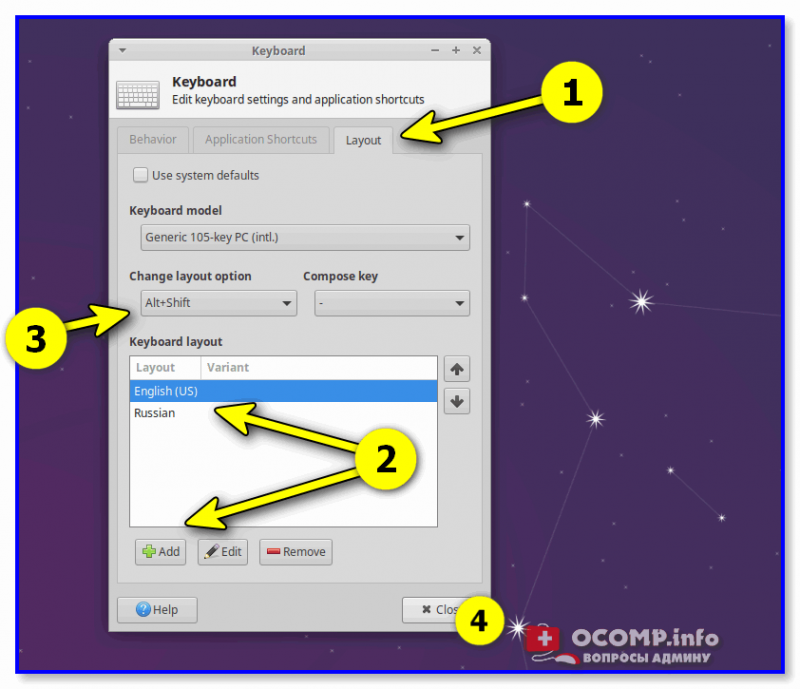 There is one more point…

Need to open settings panels tasks (in English: “Panel”). Usually this tab is found among other system settings.

In the panel settings you need to add a new icon (English: “Add new item”) – among the list you should find something similar to “Keyboard layouts”. 👇

In fact, now the language icon (with a flag) will be displayed in the status bar, the buttons for changing the layout are configured. Problem solved?… 👌 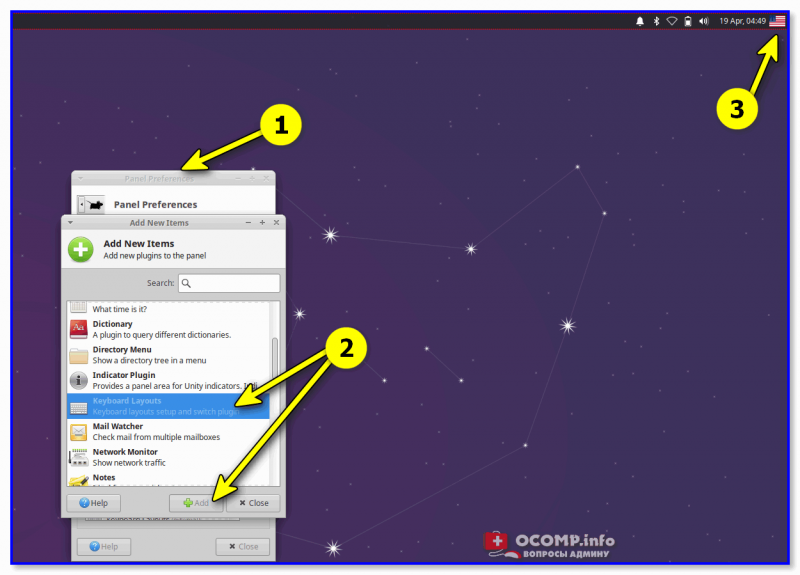 If in step 1 (above) you had questions and you could not configure the layout, change it and the taskbar icon via system settings, the problem can be solved differently . For this we need an app xner.

Neural Switch X (xneur) – an archi-useful application (under Linux) to automatically switch keyboard layouts (that is, when you type, it will determine the language itself. An analogue of Punto Switcher for Windows).

In addition, the application will create an icon with a flag of the selected language in the taskbar, allow you to manually set hundreds of key combinations (including changing the layout), correct errors and mistakes in hits while typing, and much more. 👌

To install it, as a rule, it is enough to open the application store (software manager) and enter “xneur” in the search field. An example is below. 👇 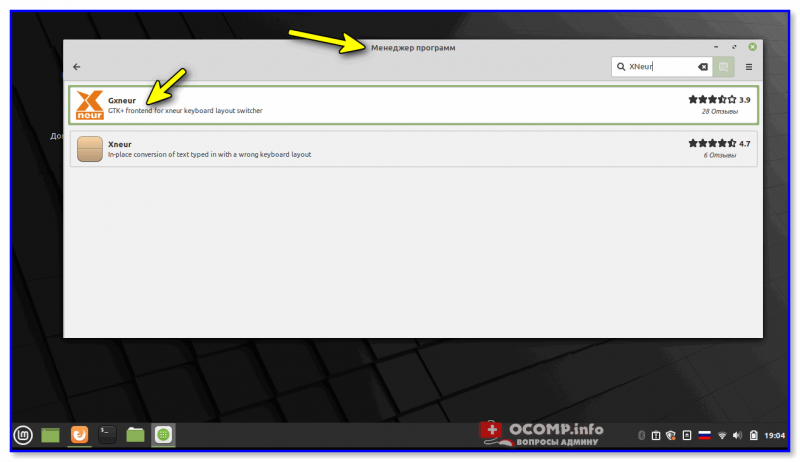 Or you can also install via terminal (call via Win+T or by Ctrl+Alt+T), ordered : 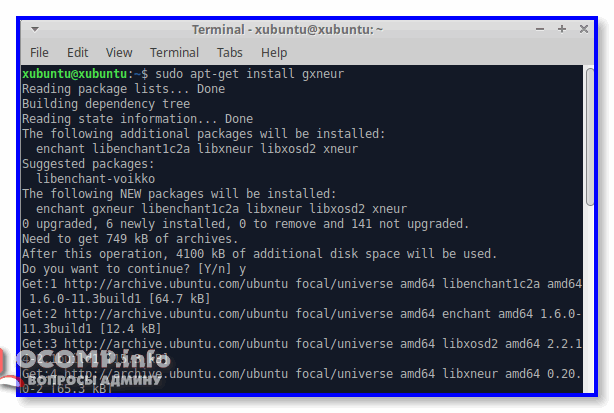 For any stable version (if the previous command did not install the application):

Because X Neural Switcher app supports 100% Russian language and by default it works pretty well (and shows an icon with the currently selected layout in the taskbar) – most likely you won’t have to configure it in a particular way.

However, I would always recommend, first, in the tab “General / Basic and Typography” establish ground rules. For example, it is very convenient to turn it off. accidental clicks on CapsLock, allow correction of gross typos, etc. 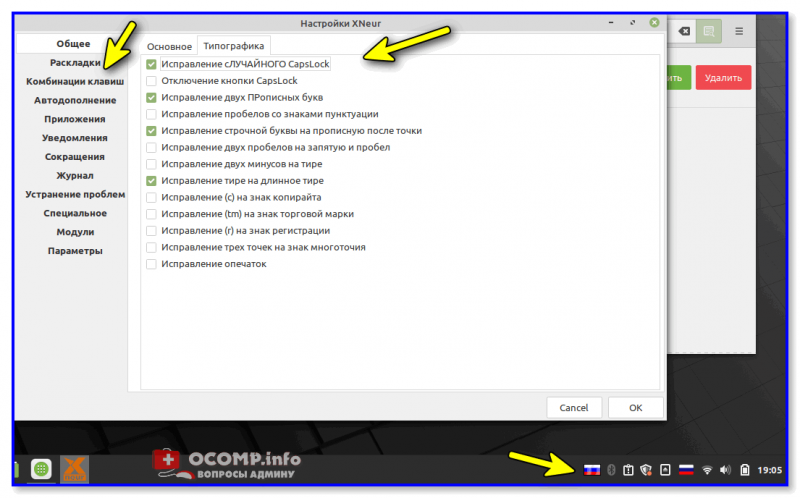 Second, I would also advise in the section “Keyboard shortcuts” define your own keys to switch layouts. For example, it is convenient for me to work with Alt + Shift. 👇 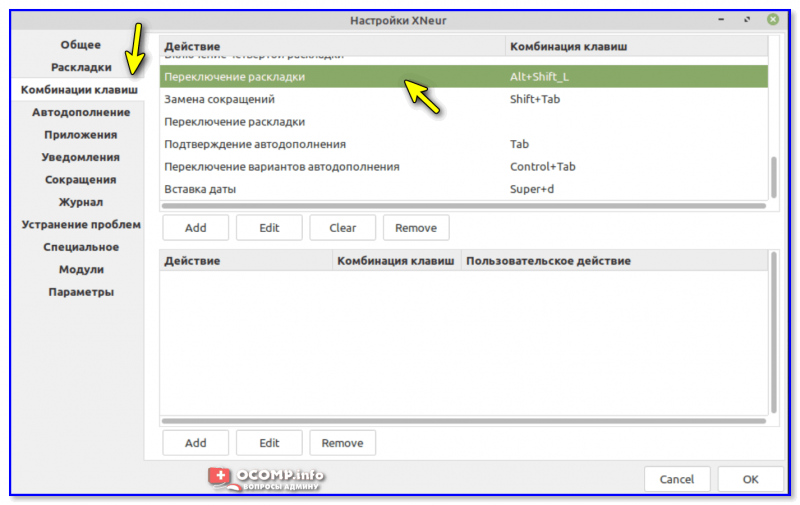 Third, it would be nice to allow the X Neural Switcher app to work with Linux (so you don’t have to manually open it every time). Usually this is enough just to check the appropriate box in the launch options.

Also, just in case, I’ll give a link to other ways to add an app to startup… 👇 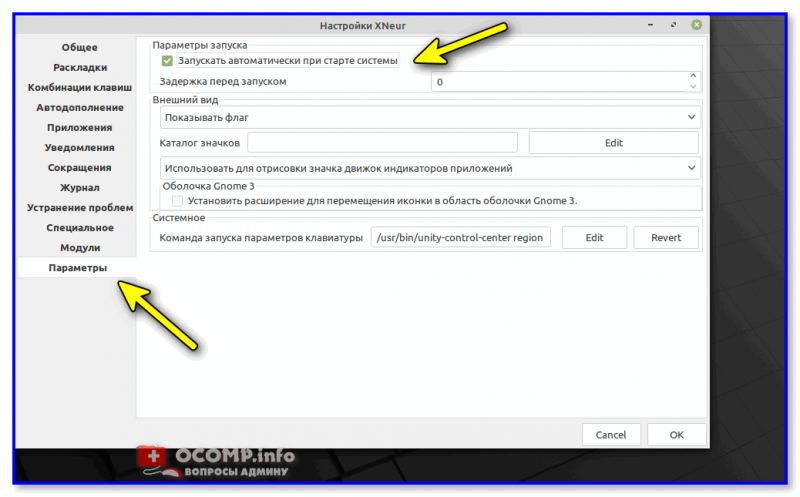 In fact, that seems to be all – the initial task has been completely solved! 😉 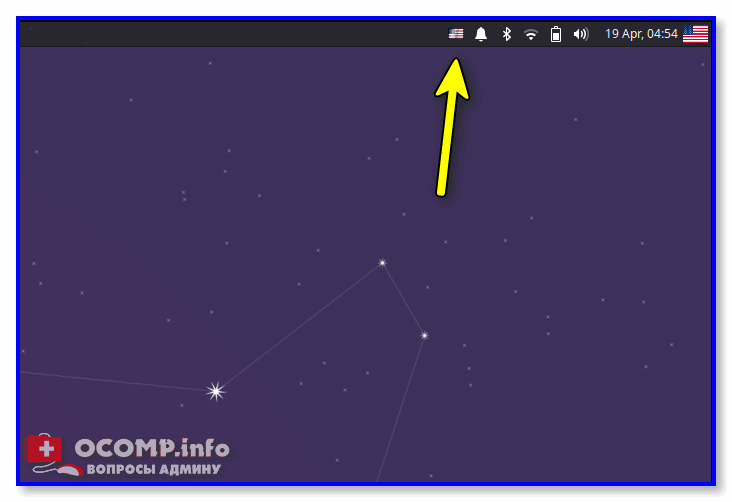 The language icon is now

That’s all for now… Good luck!

What is Kaios? [5 Cell Phones With System]

▷ How to create, modify and delete partitions in Linux step by step

How to Connect Xbox Controller in Linux 【STEP BY STEP】⭐️