Despite the fact that Google has banned Russian users from registering YouTube Premium Subscription, previously issued subscriptions still work. We even had a separate article on how not to lose access to it. In fact, it is not that difficult and does not require additional investments from you. All you have to do is change the payment method to another that is still accepted in the App Store. Another thing is that today there is no longer any objective reason to maintain a YouTube Premium subscription. 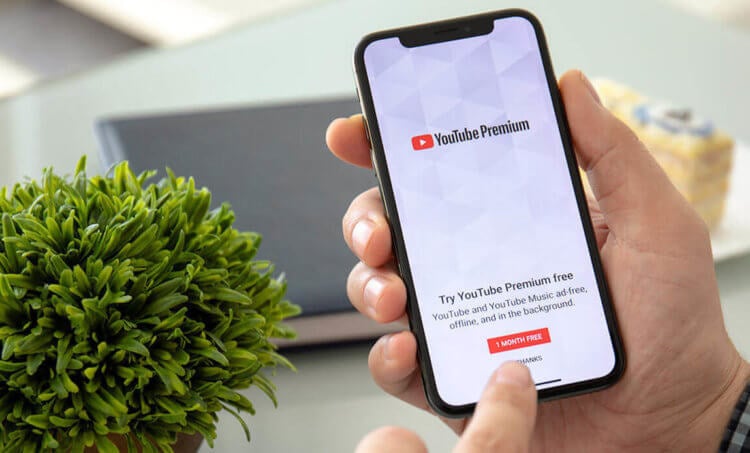 If you have already forgotten What does YouTube Premium offer you?so here is a list of all the advantages of this subscription:

In general, the list of privileges is worthy. Unless maybe youtube music, which, as practice has shown, almost no one in Russia listened to. For some reason, everyone preferred him either Yandex.Music, access to which is provided by the Yandex.Plus subscription, or VKontakte Music, or Apple Music. This is the first reason unsubscribe from youtube premium. 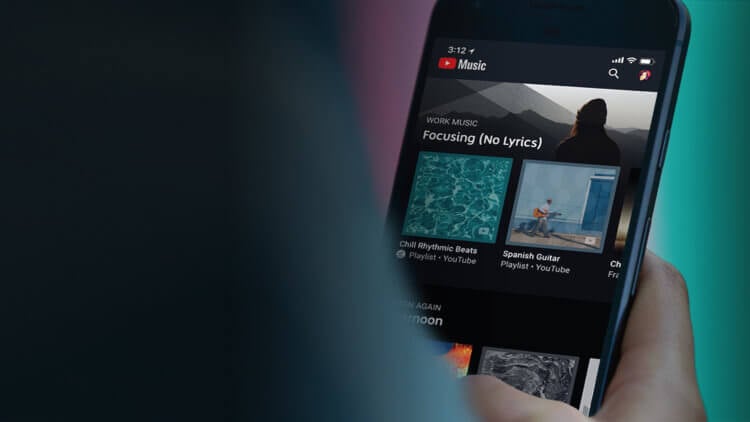 Do not say that number of tracks in YouTube Music less than other sites. And indeed, the free access provided to it as part of YouTube Premium seems supposed to fill in all the gaps, even if they exist. But, apparently, YouTube’s positioning as a video host plays against the platform.

Therefore, within the framework of our article, I suggest not to consider YouTube Music as an advantage, since today you can easily switch to almost all streaming platforms, and absolutely free. However, it is clear that you need more serious reasons. We have them too.

The second reason why it is worth unsubscribe from YouTube Premium, is the absence of advertising. As you probably know, Google has disabled content monetization in Russia. This decision has two implications. 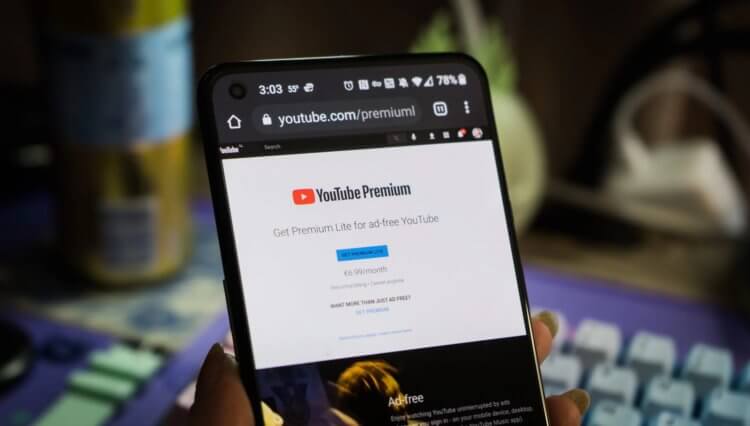 Youtube no longer has ads. So why pay to block it?

First, all the videos you watch from the Russian Federation are not interrupted by advertisements. She is essentially absent. The authors’ own embeds do not count. And, secondly, video views from Russia do not make money for bloggers – after all, there is no advertising.

So what’s the point of maintaining a subscription if its main benefit (and the vast majority subscribed to Premium only because of the lack of advertising) became free? Maybe none. Especially for 250 rubles a month, which includes the Apple commission.

The third reason to decline a premium YouTube subscription is that paying for it is now a) inconvenient and b) unprofitable. If before you could subscribe to YouTube Premium for 80 rubles through Argentina, today you do not have such an opportunity. 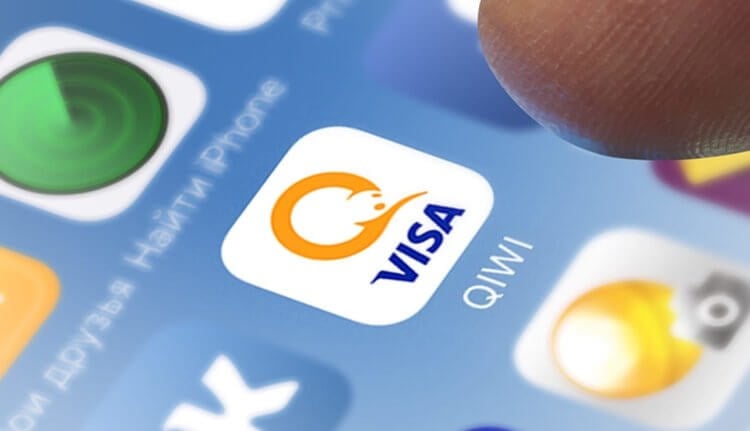 You can renew your current YouTube premium subscription through Qiwi, but you can’t get a new one

If you want to use a premium subscription, you have to pay for it strictly through the app store. Not only does it cost more, but Google also charges users a commission that Apple charges. Accordingly, together 200 rubles, which you could pay directly to YouTube, per App Store subscription costs 250 rubles per month.

But now it is simply impossible to pay for it. Yes, QIWI – This is a conditionally common payment method for many users. But it was more convenient for the majority to pay with the card, and they are unlikely to switch to another source. In addition, it is likely that this shop will soon be closed.

The fourth reason is disable picture-in-picture mode. Many may not know that this feature was a test. That is, to watch videos in a separate window, it was not enough to log in to YouTube Premium. In addition to everything, it was necessary include in picture in picture in a special settings section. 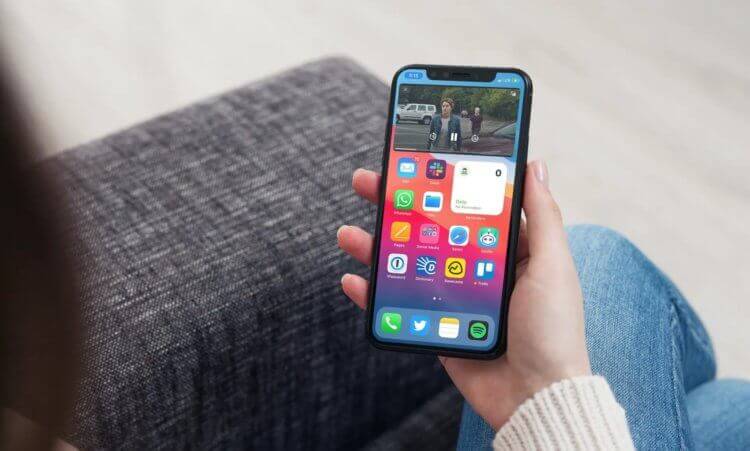 Google continued to test this mode for several months. As a result, many have become so accustomed – literally grown together – to innovation that they have already forgotten to think about its temporality. And yet, it was like that at first.

Late last week, Google removed picture-in-picture mode from the testing menu for some reason. As a result, iOS users – even those who have been subscribed to YouTube Premium – lost access to this feature, losing the ability to watch videos in a separate window. It is still unclear if this feature will return. But, if necessary, you can always have it done by following our instructions at this link.

But among Benefits of YouTube Premium there was at least one more. It is a video downloader with offline viewing capability. With this feature, you can enjoy preloaded videos even when you don’t have an internet connection. With a paid subscription, they were downloaded directly to the device’s memory and accessible from the YouTube application.

We have an alternative method which differs from the official method only in that you have to watch downloaded videos through the usual player of iPhone, iPad or any other device you are using. It consists of download content from youtubeusing a special telegram bot.

This is how it works: An unpleasant moment is the telegram channel promoted by the bot. You must subscribe to it to download the video. Despite the fact that later it will be possible to unsubscribe from it, this action, in principle, can confuse many. Another unpleasant moment is the slowness of the bot. In my case, it first refused to download the videos I threw at it for several minutes, then it downloaded them all at once.

WhatsApp launches reactions for users of its public beta