Despite the fact that many blame Apple for the lack of innovation in their smartphones, sales say otherwise. In a few days, the company will report back to investors on its success again, and Tim Cook will certainly mention how cool the iPhone 13 Pro was in terms of sales. Probably, Apple itself initially did not believe in such success, but the fact remains that the iPhone 13 Pro and 13 Pro Max are selling like hotcakes no matter what. We tell you what Apple intends to do with it. Apple will launch 10 million more iPhones. What models are we talking about?

To understand the success of the iPhone 13, you need to remember how it all started. Less than a month after the release of the new iPhone, Russian retailers had already set a record – they bought around 93,000 iPhones in the country, almost twice as many as the previous version of the iPhone 12 (around 57 000) at the start of sales. Even the iPhone 11 and iPhone 7 weren’t as successful as the current model – users bought 67,000 devices in the first week. Of all the iPhone 13s sold, the Pro versions made up the majority, and it was only after them that the regular iPhone 13 and 13 mini were popular. It should also be noted that, contrary to the opinion of experts, the iPhone 13 Pro turned out to be quite a profitable investment: after Apple announced the suspension of deliveries to Russia, a new surge was recorded. But here many have already thought that against the background of a sharp rise in exchange rates there is an opportunity to make a lot of money. My friend bought a 128 GB iPhone 13 Pro for 99,000 rubles in early March and sold it profitably for 115,000 at the height of the crisis. By the way, the price slowly fell: the proshka has already returned to its price of 99,000 rubles.

iPhones are out of stock

Despite the fact that many have given up on buying a new iPhone in the current situation, their sales around the world are still high. For this reason, the company increased its order volume by 10 million units in the second quarter. Experts believe that this will have a positive effect on the average price during the sale of the iPhone 13 Pro and on sales figures. The main part of the increase in the order concerns the iPhone 13 Pro – in the first quarter of the year the company ordered only one million pieces, in the second – up to 8 million. Making the iPhone 13 Pro Max will almost double – from 3.5 million units to 6.5. iPhone prices have returned to pre-crisis levels. can be purchased

What does sales growth mean? First, users started investing in more expensive models with bigger screen and improved camera. Secondly, many liked the legendary autonomy iPhone 13: It’s worth remembering how the iPhone 13 Pro Max performs Samsung’s latest performance tests. Moreover, even the iOS 15.4.1 curve does not affect the battery life of the smartphone – it still produces amazing battery life figures. By the way, not only will Apple earn on the additional 10 million orders: Samsung and LG will also replenish their budgets through the production of displays and cameras, respectively.

Which iPhone is better to take

Right now, the sheer volume of new smartphones suggests there will be enough for everyone. It is likely that Russia will get something if Apple decides to returnbut that’s just an opinion. However, it makes sense that after the presentation, the company will most likely discontinue the iPhone 13 Pro Max so that it doesn’t interfere with iPhone 14 Pro Max sales. Admittedly, the new iPhone is unlikely to be revolutionary. The regular versions of the iPhone 14 and 14 Max will receive the renowned A15 Bionic chip, while the performance of the Pro versions should not skyrocket. The camera will improve, but you shouldn’t expect any cardinal changes. 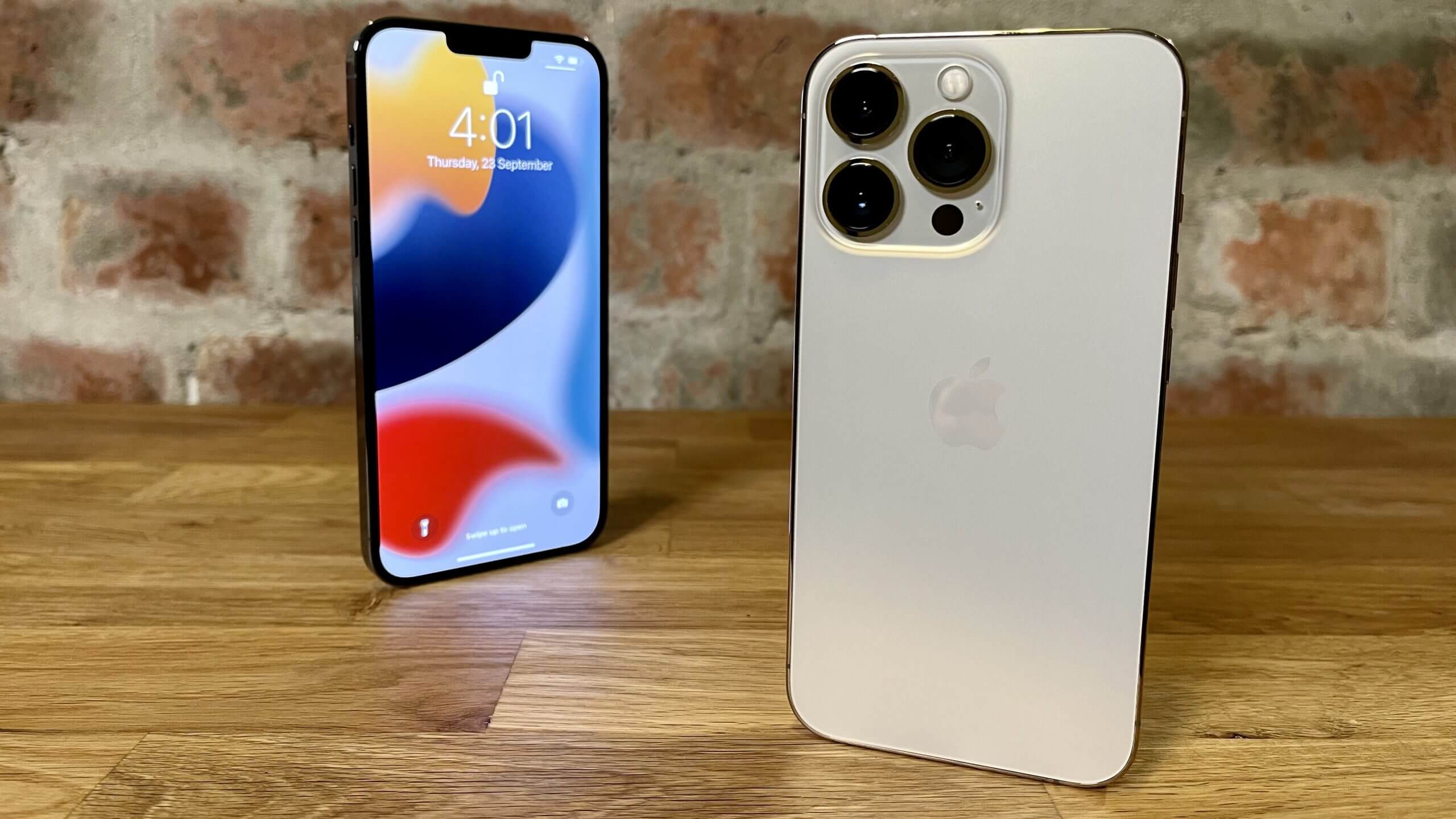 The iPhone 13 Pro is still a top. Probably the best buy

It should also be noted that the company did not increase order for iPhone 13 and iPhone 13 mini: after all, an improved version of a compact smartphone did not win over buyers. Above all, forget that. When will the iPhone 14 Max be released? with large screen. In fact, there’s no reason to ditch the iPhone 13 Pro and wait for the iPhone 14: the smartphone won’t be revolutionary, and buying last year’s version is still a good investment.

Many wonder if it makes sense to buy the iPhone 13 Pro or stop at the iPhone 13? Look: the firmware supports 120 Hz in apps, and even the processor is different – iPhone 13 has 4 cores, iPhone 13 Pro has up to 5. By the way, the difference is noticeable: you especially appreciate after a few years. iPhone 13 Pro will be relevant even after 3-4 years and will cope with the tasks without any problems. The camera filling is also important: the Pro version has a telephoto lens, LiDAR and 6x zoom.

Share your thoughts in the comments: Why is the iPhone 13 Pro so good it’s still in high demand?

Apple hires a Ford executive for its Apple Car

How to Use Apple Music Properly Under Sanctions

Here’s Everything You Wanted to Know About GaN Charging, But Were Afraid to Ask

What is Apple WWDC?