Google’s “Bug Hunters” programs continue to grow and are proving effective in resolving issues quickly, especially now that cybersecurity is on everyone’s lips.

It seems like cybersecurity is at the forefront in the movements of a Google who not only just spent no less than $5.4 billion on Mandiant, a reputable IT security company, but who is now confirming exponential growth of your Security Vulnerability Rewards Programwhich last year handed out nearly $9 million.

In fact, it’s because, as our colleagues at Softpedia have confirmed, some 696 computer scientists, consultants and engineers Approximately $8.7 million in Google Rewards have been distributed, using an essential tool to attract ethical hackers and so any issues and vulnerabilities that are found are reported to Google, rather than being exploited maliciously. 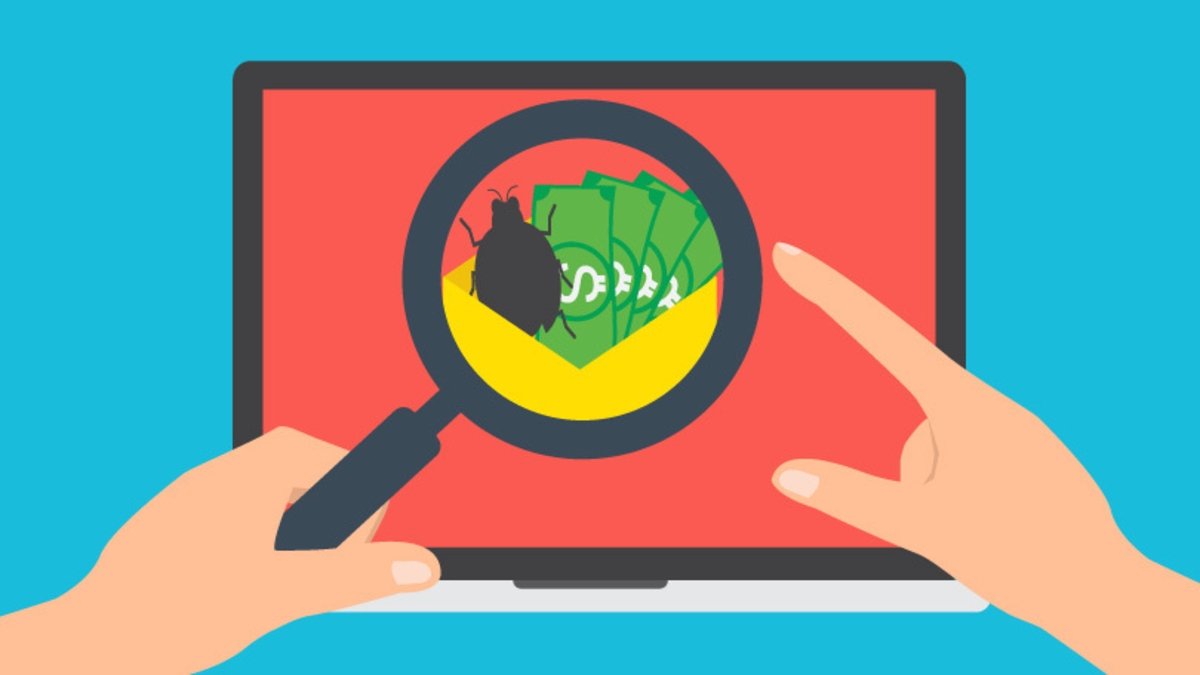 One more year, Google is handing out a lot of money to those who helped fix vulnerabilities and “bugs” in its services.

We are talking about amounts refer only to the year 2021so these almost 9 million dollars clearly reflect how important this program has become to the Mountain View companywhich is growing at a record pace, already involving experts from more than 62 countries.

Google’s idea is none other than to offer us connected services that are more secure every day, which is why its rewards program for reporting vulnerabilities has become one of the most important tools in the fight against cybercriminals. .

There is no doubt that the numbers of the Google bug hunters -bug hunters- are quite remarkable, and it is that 696 researchers from all over the world shared an impressive loot of up to $8.7 million, with scrumptious rewards that reached up to $157,000 of a critical bug reported mid-2021 on the Android platform.

Google’s mobile operating system accounted for no less than $2.9 million in rewardsabove 33% and doubling its figures, with a 1.5 million prizes still unclaimed for anyone finding vulnerabilities in the Titan-M chip:

Android’s VRP program has doubled its total payouts from 2020 to 2021, bringing in nearly $3 million in rewards and delivering the highest payout in the history of ‘Google Bug Hunters’: an exploit chain discovered on Android has received an award! $157,000! Our industry-leading $1,500,000 prize for any vulnerability in the Titan-M Security chip we include in Pixel devices remains unclaimed.

For the rest, the service with the most discovered and rewarded vulnerabilities was obviously Google Chrome, with over $3.2 million distributed and a record payout of $45,000. The Chrome OS operating system, for its part, also brought in $250,500 from various researchers.

google play is also among the first, although in his case with a significantly lower number of $550,000 for Bugswith a total of 60 investigators involved and several critical bugs fixed almost instantly.

From the mountain view wait for the figures of their insect hunters keep growing in this course 2022especially now that it has been 100% proven that indeed it’s worth spending time researching and reporting issues and failures of Google services, which is also completely legal for users. the Pirates not malicious.

WhatsApp Stickers: How to create ‘stickers’ of your friends without the white background?