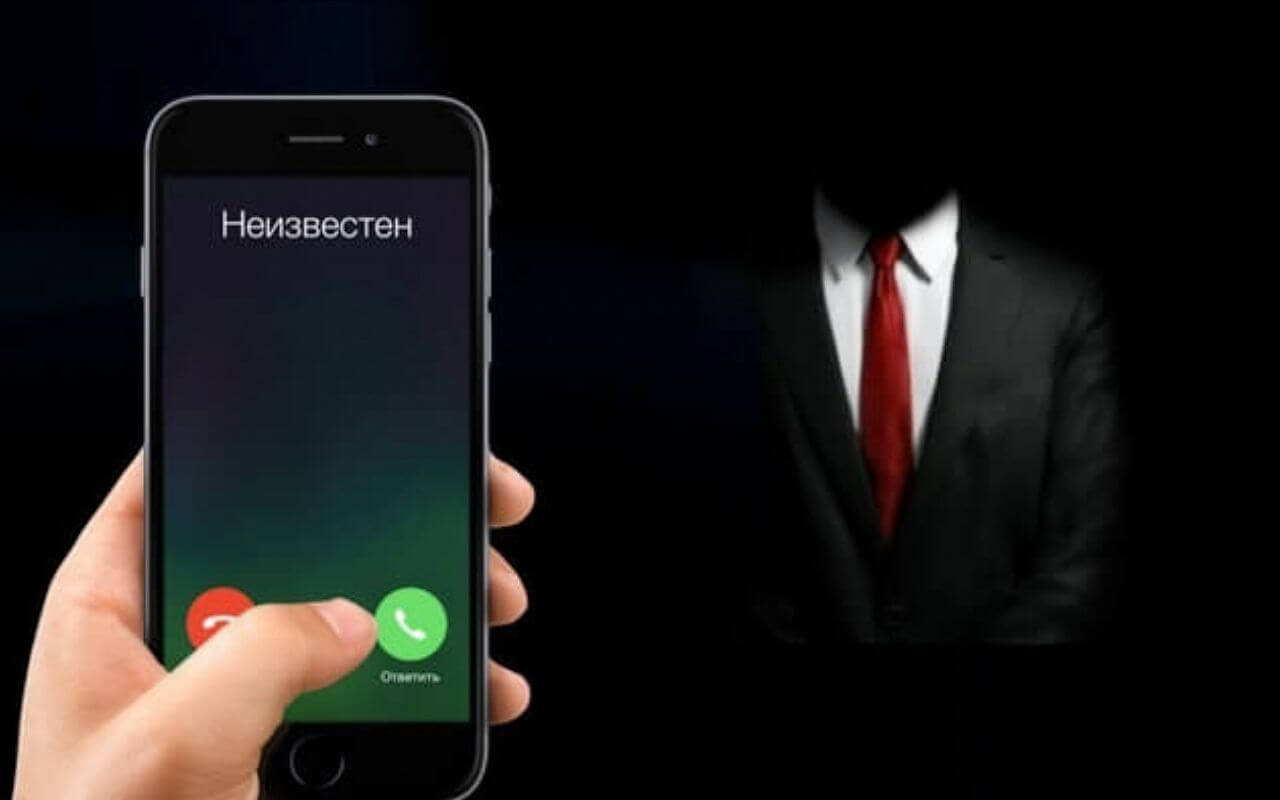 Understand how to call and block calls from a hidden number

The function of calling from a hidden number has long been known – previously it was the “Anti-Identifier” from the telecom operator. In this case, the subscriber you are calling will not know who you are. On the iPhone, such a call is displayed as a “hidden number” or a “private number”. Because of this, it is impossible block unknown caller using standard iOS tools, but there is a trick, which we’ll talk about below.

Usually, calls from these numbers are made either by government agencies that do not want to receive direct calls, or by scammers. The option can be activated not only on the iPhone, but also on Android, so that you no longer display your number to maintain anonymity. Hide your number on iPhone possible in several ways.

How to Hide Number on iPhone

You can commit anonymous call from iPhone, by manually deactivating the display of the number. There are several ways at once. Unfortunately, carrier settings still cannot be bypassed: you will first need to connect caller id in your personal account.

Try using a prefix #31#, after which enter the subscriber’s phone number and click “Call”. After that, the person you are calling will not be able to see your number. The disadvantage of this method is that you will have to copy the contacts number first or memorize it. 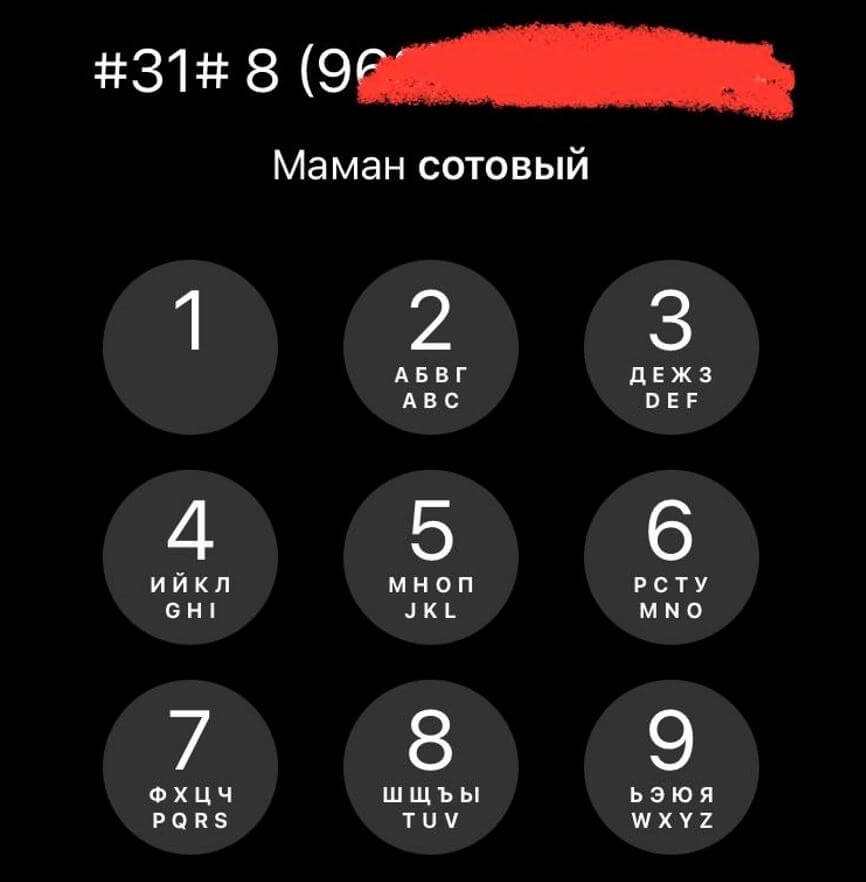 Another way is to turn off number display in iPhone settings.

Unfortunately, this function also only works when “Anti-ID” is activated in the operator’s personal account. But this way you can choose whether or not to display the number. True, so Unable to send SMS with hidden number – the anti-id only works with calls. Previously, you could use the operator’s website for this, but now this function is not there.

Often call from an unknown number doesn’t bode well: it’s either spam or a bot making a call. Disabling such calls is very simple – in iOS 13 the developers added blocking of incoming calls from numbers that are not in the address book. Activating this feature is very simple.

Annoying numbers can be blocked with standard iOS functions

Thereby, calls from unknown numbers will be cut off and sent to the answering machine. After a mute call, a notification in the form of a missed call will appear on the screen – that is, if it is someone you know, you can definitely call back.

Another way is to enable Focus on iPhone. Just choose the Do Not Disturb plan: in this mode, you can set exceptions in the form of contacts who can still reach you and apps from which notifications will come. Simply enable this feature manually or set a schedule to have Focus turn on automatically on selected days.

We communicate in our Telegram chat! Join us!

The most important question that worries many – is it legal to hide the number when calling? Yes of course. For example, when you do not want to be called back or the number is in a database. The same goes for phone pranks. Most important is the content of the conversation. If you’re not planning any fraudulent activity, don’t worry. Know that the hidden number can be found: the operators offer “Super Number Identifiers” which allow you to see even a hidden number. 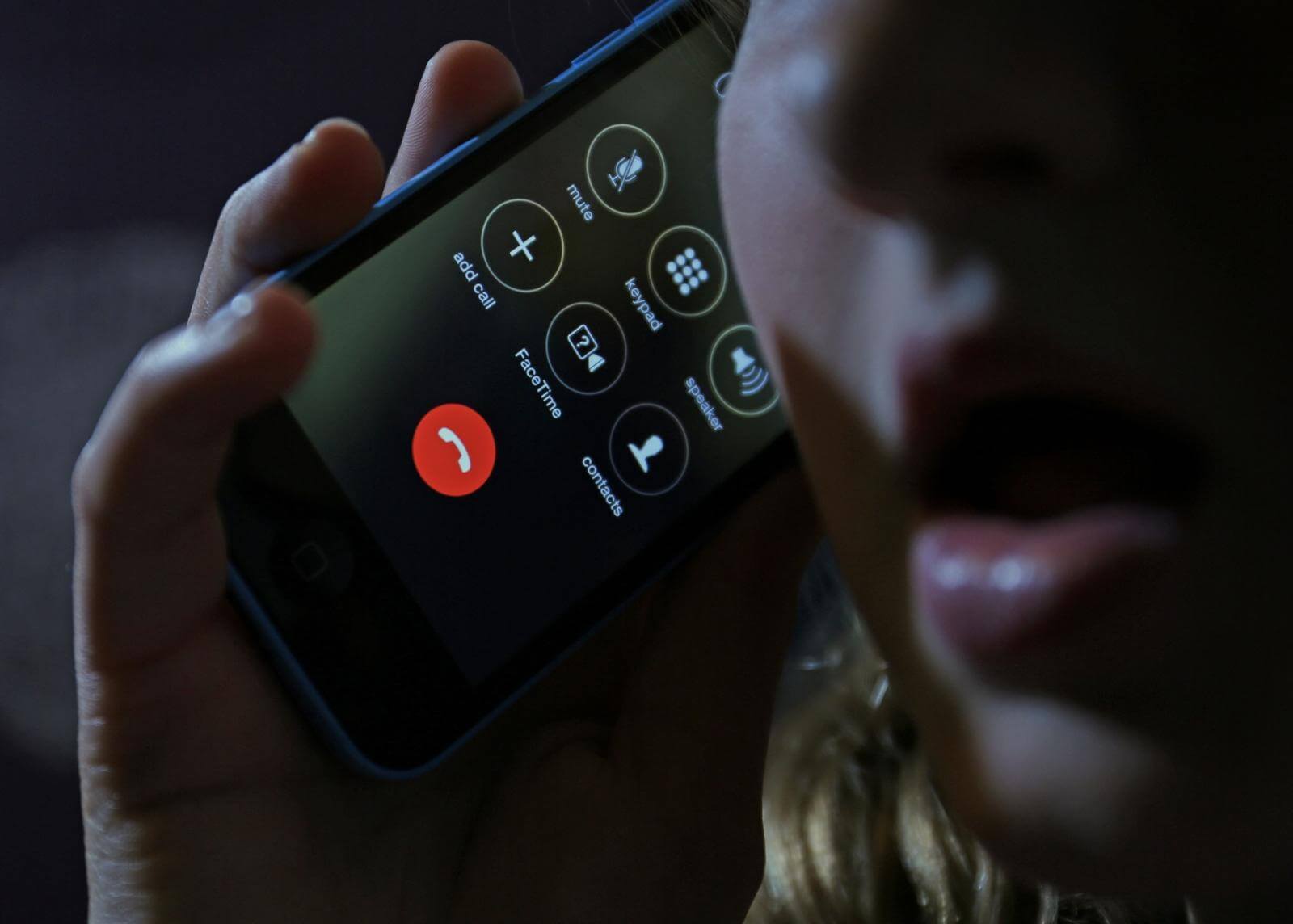 But how can you find the number, even if it’s hidden

For example, Tele2 allows you to activate the “Determining intentionally hidden numbers” to discover an unknown number. In addition, you can use the details of calls in the operator’s personal account: get a free statement with calls and expenses, among which there will be an unknown subscriber.

Also, I highly recommend enabling caller ID in the banking app (Tinkoff and Sberbank have one) or in Yandex.

The 8 best applications to learn to program from the iPhone