Even though Apple is actually Apple Pay disabled in Russia, colleagues from iPhones.ru found a way to make the payment service work again. The essence of their methodology is to restore cards linked to the wallet via iphone lost mode. Practice has shown that this method really works. All bank cards, including MasterCard, Visa and Mir, are restored and become available for payment again. Let’s see how the Apple Pay reactivation procedure works and how long it takes. 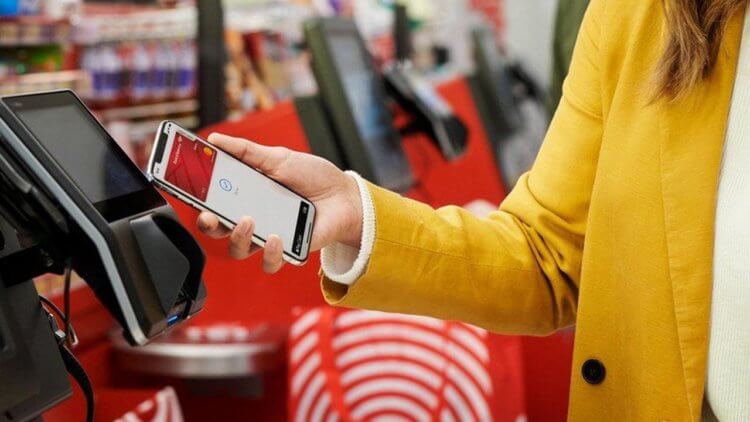 Apple Pay in Russia may be temporarily back to work, but not for long

You can re-enable cards in Wallet semi-automatically by forcing your iPhone into Lost Mode. To do this, it is important to know or have easy access to your Apple ID account password, as well as a second device in case you need to confirm the unlock with a passcode at two factors.

Apple Pay does not work in Russia. How to activate it 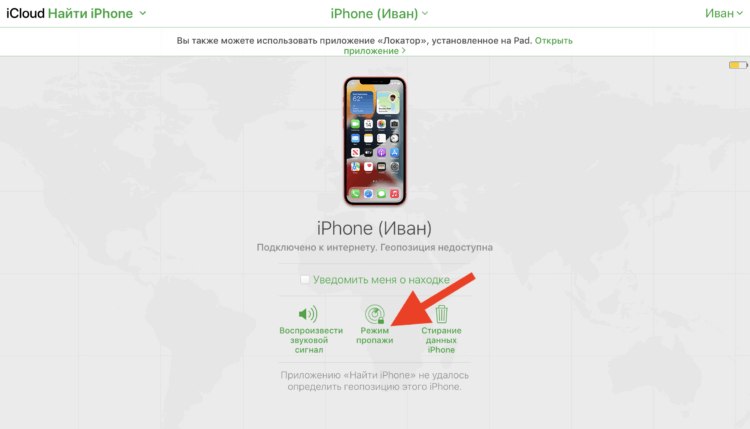 Put your iPhone in Lost Mode, but don’t enter a message for the finder or your phone number – you don’t need it

In principle, the way seems rather strange, considering that you have to do something that ordinary iOS users almost never do. However, the maps are restored and become available as iPhone contactless payment. But even here, there are a few caveats that you definitely need to be aware of so you don’t go wrong at checkout.

Unable to use this card – Apple Pay

I tried recover your cards in Apple Pay last night, and I really did. Even MasterCard and Visa are back to work. True, I did not try to pay them. But many people write that everything works. Apparently the fact is that restore iphone from lost mode causes the forced creation of tokens, and they temporarily return to work. 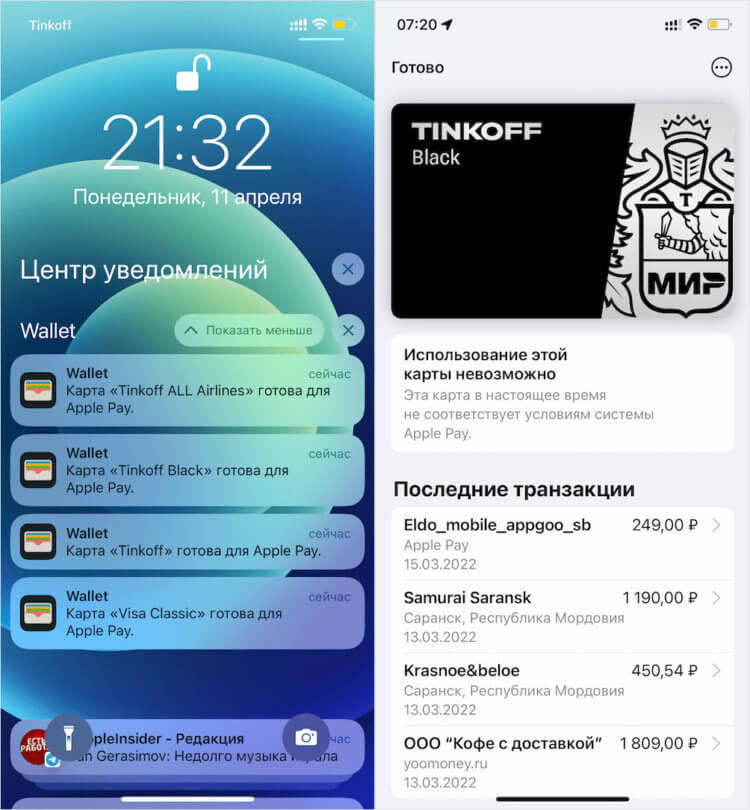 Last night, all the cards in my Wallet were activated, and in the morning half were already unavailable

True, after a while – for me, for example, it happened at night – the token flies. Either this happens automatically or Apple notices something is wrong. However, no matter what, therefore, the cards are still blocked, although they can be restored again by redoing the whole procedure described above. Be sure to tell us in the comments how it went for you and if you managed to pay at all.

Another question – do you need it? In the end, it’s extremely inconvenient – for one or two payments, bother with Put iPhone in Lost Mode. It’s even worse than flashing and customizing Android. I’m not talking about the fact that very soon (if it hasn’t already) Apple will find a loophole and cover it. And it will be good if only the restoration of maps is covered, and not blocked, for example, in retaliation, the ability to restore backups.

The court recognized Meta as an extremist organization. What will happen to WhatsApp?