The iPhone is quite an expensive device even now. Therefore, before you buy a new model, it only makes sense to try to bail out as much money as possible for the old one. Exchange in such cases, it usually disappears immediately, since the tariffs there are most often simply humiliating. Many, trying to surrender iPhone to trade in, most often turn around and walk away with the words: “For that kind of money, it’s better to stay on the shelf.” So Avito stays. The only problem is that we usually don’t have the time or inclination to get into selling on our own. It’s good that there is an alternative. 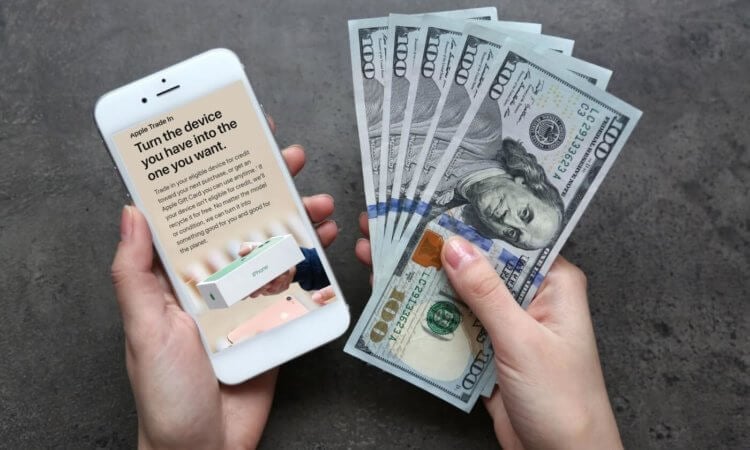 Let’s be honest: iPhone sale in the secondary market is not a pleasant phenomenon. After all, in 100% of cases it implies obligatory communication with those with whom you probably would never communicate in ordinary life. All those messages like “are you interested in swapping for xiaomi in good condition?”, “I’ll take it right away for 5k” and “muahahaha, Epol will turn them off completely soon” – obviously not something you want read in principle, not to mention that answer them. And it’s not necessary, if you trust sell your iphone others.

where to sell iphone 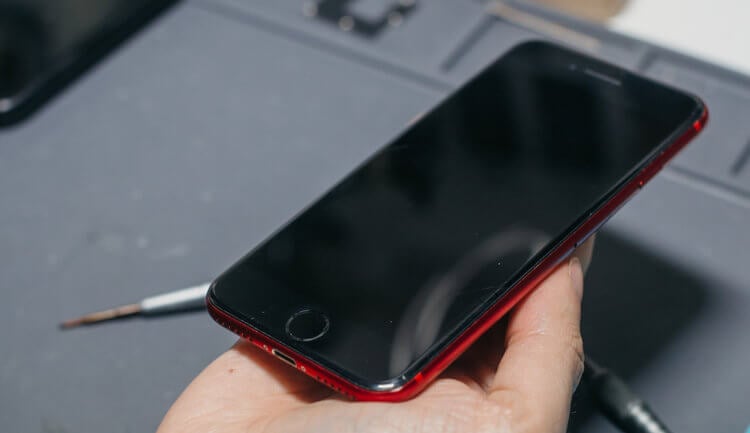 The old iPhone can be sold not only on Avito

EvenSteven is a service that can help you with sale of gadgets in the secondary market. Anyone, not just Apple. The guys know how and where to sell, how to properly prepare the device for sale, they know how to communicate with customers, and therefore they will get the most out of what he usually gets for your iPhone.

The cost at which EvenSteven sell your iPhone (although you can sell not only them), is known in advance. You just need to go to the service’s website, specify the parameters and get the estimated price. Estimated, because, perhaps, as a result, the device can cost a little less. But not for nothing. The minimum cost is also determined, and the iPhone will not be sold below. It is a kind of guarantee. 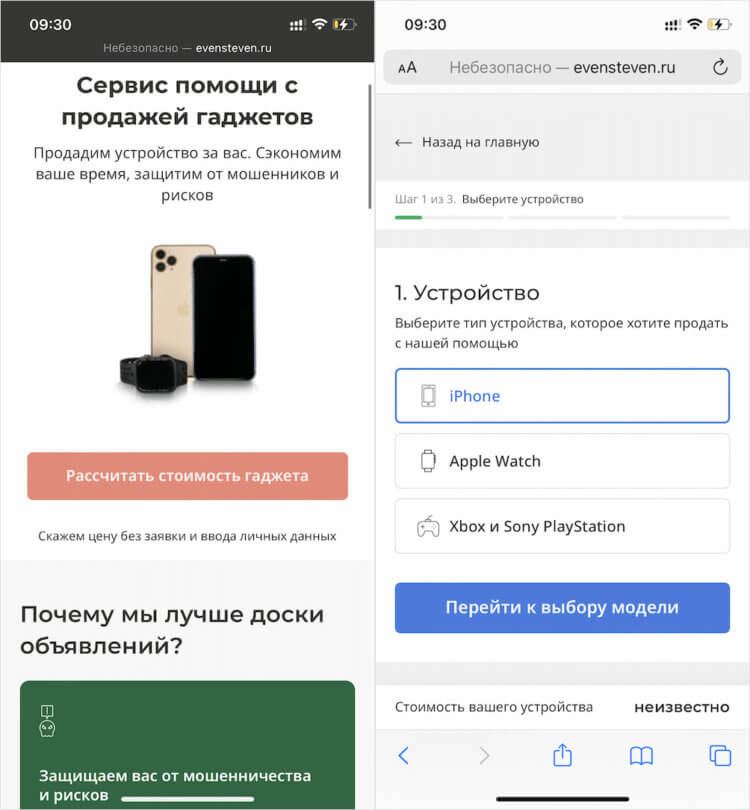 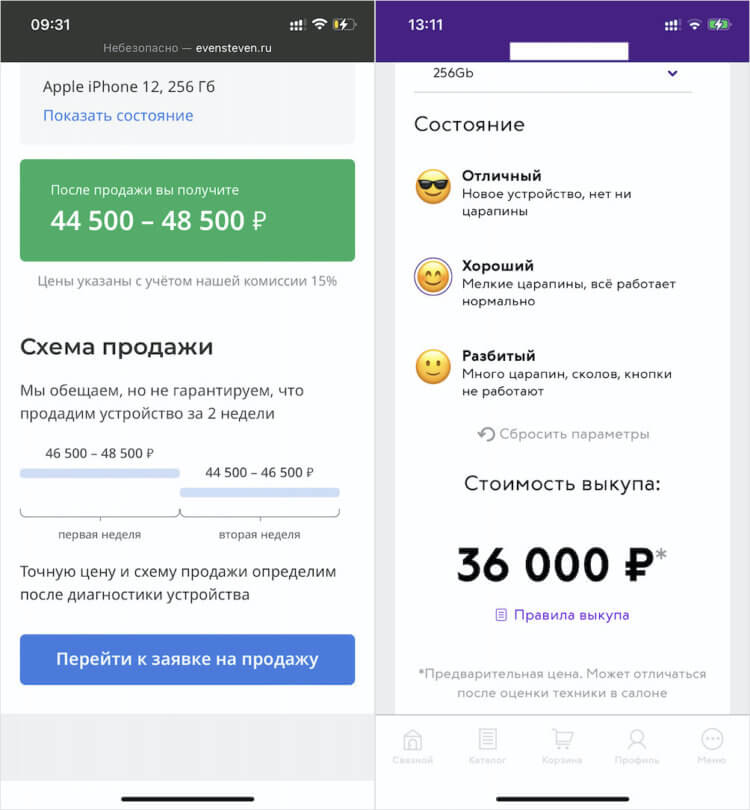 On the left is the price your iPhone will sell to EvenSteven. And on the right is a buyout offer from one of the retailers. The choice is yours

Amount limits are required to move. If your smartphone turns out to be the most interesting for the consumer, it is likely to be taken immediately. Which means you don’t have to lower the price. But, if it’s expired, the EvenSteven guys can “move”. For this, a small discount leverage is provided. In my case, it’s about 10%. 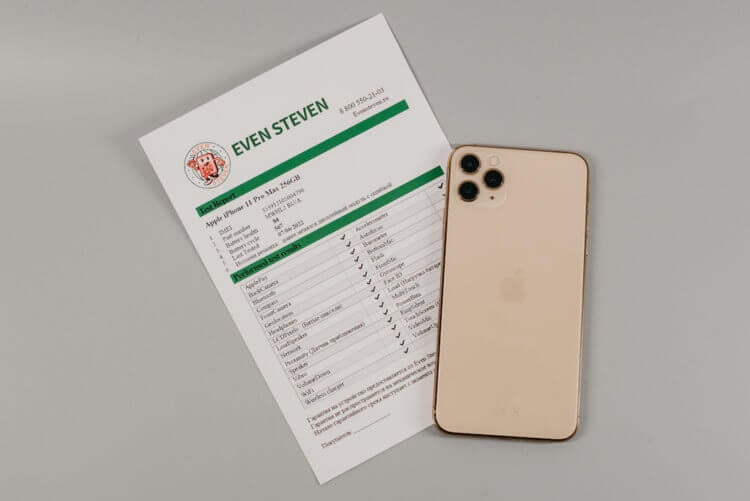 Before fixing the final price of your smartphone, EvenSteven will carry out a complete diagnosis of it.

Submit your smartphone possible under all conditions. The main thing is to turn it on. But don’t count it Dead iPhoneassembled from Chinese components will fetch a high price. There are no stupid people at EvenSteven who can tell fake parts from genuine ones. Therefore, it is better not to try to deceive anyone, and even at the stage of creating an application declare only real information about your device. This way, you will immediately get the price that is as close as possible to the final price of your device.

It’s convenient that you can Give more than one iPhone, but also, say, something else. At this time, EvenSteven accepts the following gadget types for implementation:

say you want buy a new iPhone, but there is not enough money, but there is an unnecessary “curling iron” and a watch. Simply give them to EvenSteven to sell and purchase the coveted device with the proceeds. There are no conditional wholesale discounts. You will be paid in full, adjusted according to the condition of the devices offered.

Selling your devices, of course, will be done at the maximum price. It’s in your best interest and that of the EvenSteven guys themselves. And the lower limit is indicated in order to be able to lower the price if suddenly the device has expired and it has become more profitable for the end buyer. Typically, almost all devices leave in 2-3 weeks, so you don’t have to worry about when.

Preparing the iPhone for sale 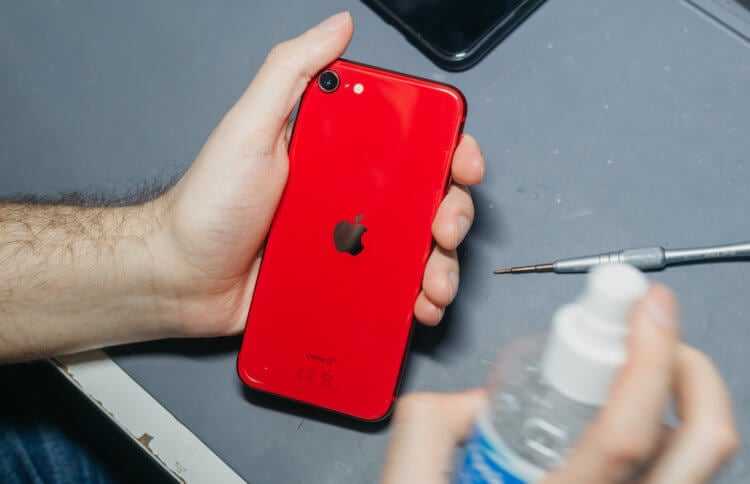 In order for a smartphone to be bought more expensive, it must be prepared for sale

Of course, there are exceptions. If the phone hasn’t been sold for 2 weeks and you don’t want to wait any longer, you will have the option of a quick sale in your personal account. The guys from EvenSteven will buy the device at their own expense, but a little cheaper than if they bought it the usual way. It is not mandatory. Sell ​​an iPhone in general terms, you can, as they say, until they melt – that is, until they buy it. So no one is scamming your phone for nothing. Sell ​​as much as you want.

You do not have to transport the goods for sale yourself. EvenSteven will call a courier who will collect the device and leave a signed service contract. Everything is fair and legal. There are no hidden factors. And then, as we say in the legal community, the process begins.

After receiving the device, the guys pass Diagnosis iPhone, cleaning and polishing. Diagnostics are necessary to more accurately determine the internal state of health and wear of hardware components. And cleaning and polishing – to make the device more attractive. After all, people are much more willing to buy iPhone without scratches exhibited only with them.

The preparation of the device for sale and the sale itself are not free. But you don’t have to pay anything directly. The guys put their commission, which is only 15% of the sale amount, into the cost of goods. That is to say, you will have nothing more to withdraw from the redemption price. You see the amount you will actually receive on the card. 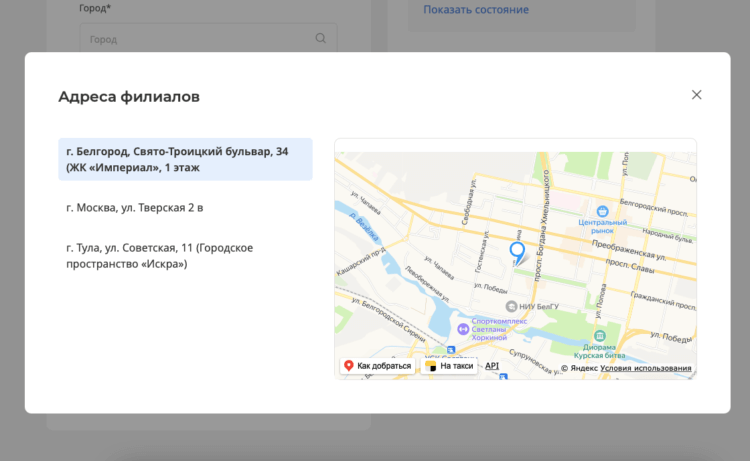 EvenSteven has three branches: in Moscow, Tula and Belgorod

When we were preparing this article for publication, I asked EvenSteven how exactly they sold relisted devices. After all, announcing the price in advance is a kind of oath. But guys don’t eat their bread in vain. They offer terms that buy your iPhone they want very, very many. Just look at the conditions:

Sounds good, I agree. But there is no guarantee that they will buy your device as a result. In this case, as I mentioned above, you will have three possible options: sell your device to the guys from EvenSteven cheaper, let the smartphone be sold further or return it. Returns are possible after two weeks. Just leave a request in your personal account, and the courier will bring the iphone return.

You won’t have to pay anything – neither for delivery, nor for diagnosis, nor for glass polishing. Guys assume these expenses as a kind of compensation for not selling your smartphone. True, according to them, this happens so rarely that such cases can be counted on the fingers.

How to properly clean your Apple Watch

Most Recommended iPad Now with Discount and Immediate Shipping

iPod touch is starting to run out of stock

This rare Apple-1 hand-engraved by Steve Jobs costs more than $250,000