How many times have you had to translate the text of a photo? Personally, as a student, I am often confronted with such a task in the course of my studies. Not only students have to translate the text of a photo. It’s a great opportunity to navigate quickly while traveling across the country. Also, the procedure can help to read the instructions for something in a foreign language. Are they comfortable ways to translate text from photos on iphone? Let’s try to understand this problem. 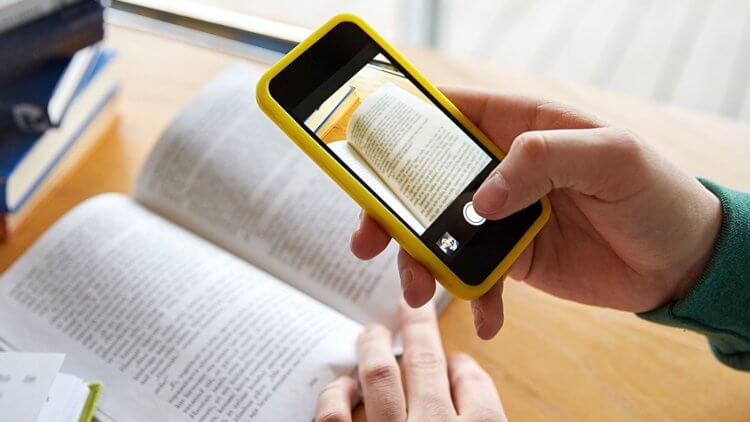 iPhone can’t take paths from a photo, but it’s easy to translate text

Along with the summer 2020 presentation, which showed iOS 14, Apple announced the release of a regular app for the iPhone, which was simply called “Translation”. Unfortunately, the program does not allow translate text from images. But the company has its own solution to this problem. Exactly one year later, namely at WWDC 2021, along with the release of iOS 15, Apple presented a new feature to the public – Live Text or “Text Scanner”.

How to Use Text Scanner on iPhone 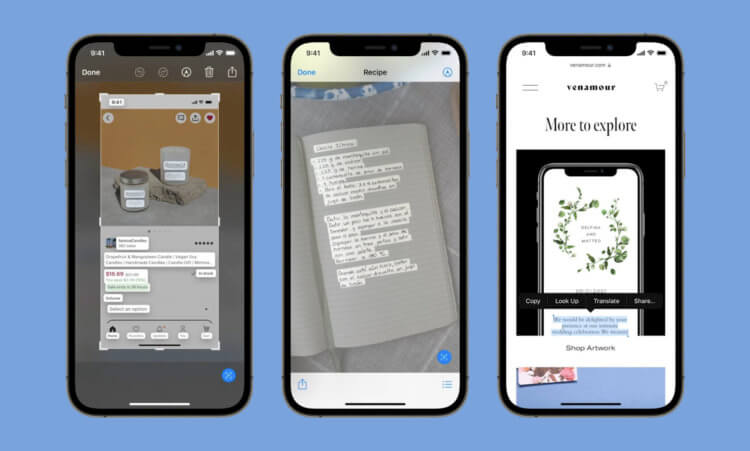 The Text Scanner feature recognizes information in photos and images from the Internet or from a photo gallery, allowing you to easily translate text. You can also use the Text Scanner feature in the Camera app, as well as when using the camera in apps like Notes and Reminders. “Text Scanner” not only allows you to translate the text of a photo, but also to make calls, send e-mails or manage your calendar. To activate the feature, you must:

Unfortunately, the feature only supports a very small number of languages, namely English, Spanish, Italian, Cantonese, Chinese, German, Portuguese, and French. No Russian. Of course, you can scan texts in the languages ​​listed above and translate them into Russian, but not vice versa. The scanner simply does not see the Russian letters. At the same time, the scanner recognizes not only printed words, but also handwritten words, which only a few third-party translators can boast of.

The best translators for iPhone

In the App Store on iPhone, when you search for “Translator”, you can see an infinite number of text translation utilities. Personally, out of all the apps, I can single out only two – Google Translate and Yandex.Translate. Both programs can translate text from a photo, but they do it a little differently. To enjoy Photo translation via Google Translate necessary: 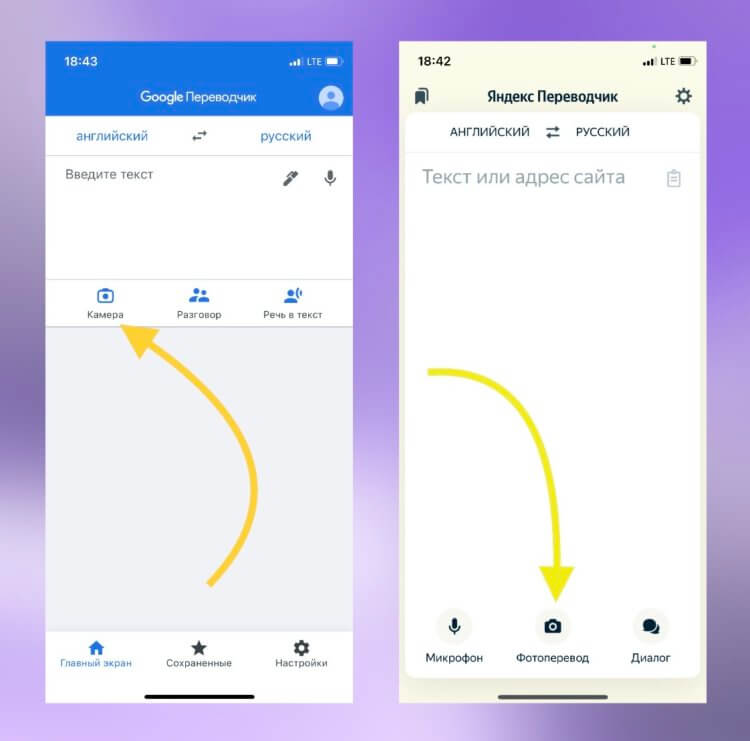 Thanks to the two applications, you can translate the text of a photo

To enjoy transfer via Yandex.Translate to iPhone, you need to go through a similar algorithm of actions, after downloading the program itself. Both apps also allow you to translate text in live mode without photographing the object. The Yandex utility offers three methods for translating photos – from the gallery, from a frame captured in the application and through the “smart eye”, in which you can immediately highlight the necessary words . Google Translate only has the first two ways to translate text.

Apple has a universal function to scan, copy and translate. To translate text from photos, I advise you to use third-party applications such as Google and Yandex.Translate, since they support more languages. Apple may add Russian language support for the scanner, but that won’t happen until the company integrates swipe control into the Russian keyboard layout.

How to create a password for your Apple ID

This great night sky app is free for a limited time