Picture in Picture on Mac is very easy to use and we will show you step by step how to do it.

Picture in Picture is a function that allows you to move a video to any part of a device’s screen, it’s not a player, it’s like peeling the video off the app to always keep it on top of all other open apps or windows.

On MacOS Sierra, this only works with iTunes or Safariso far it is not available in other browsers like Chrome or Opera. 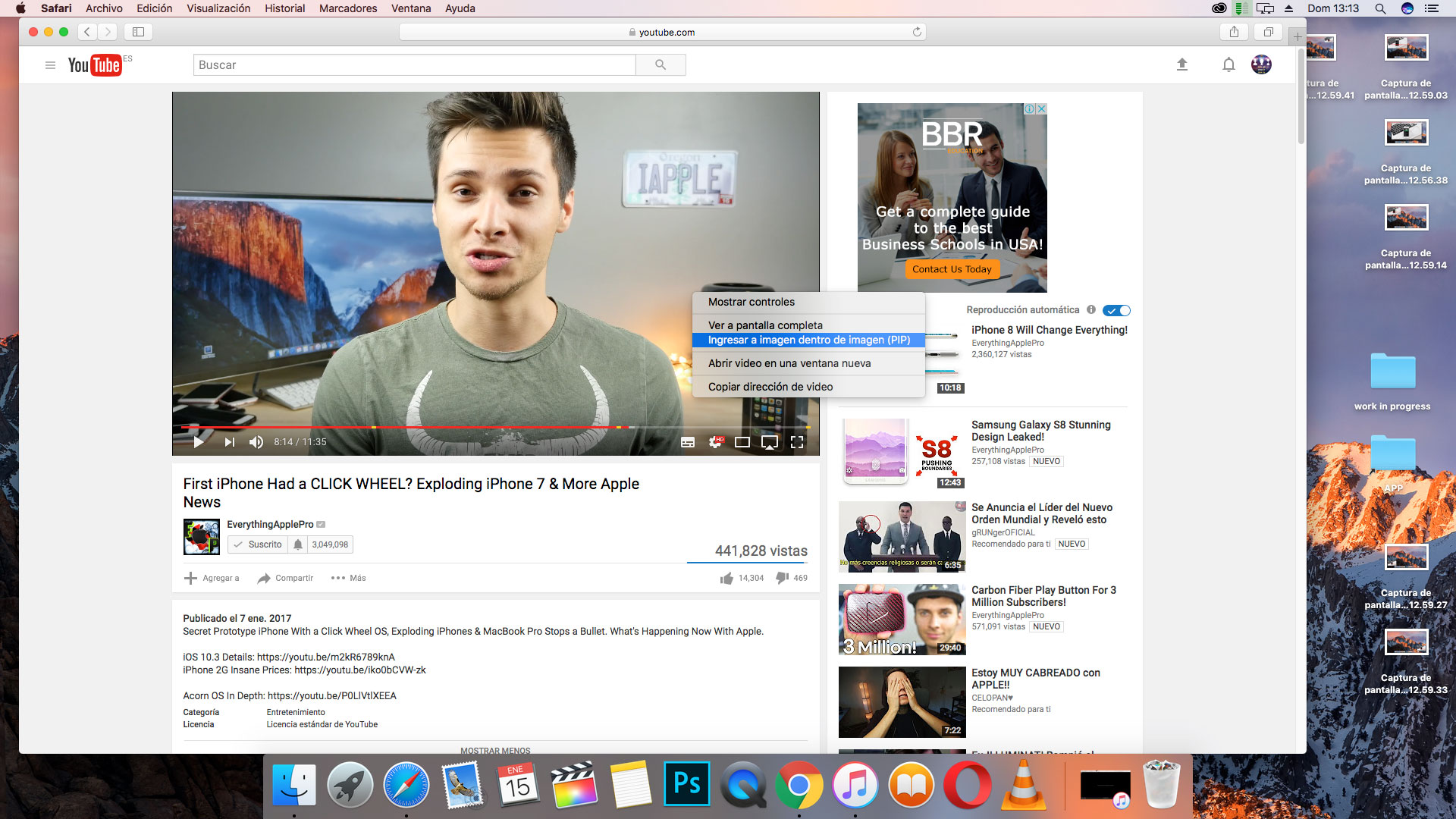 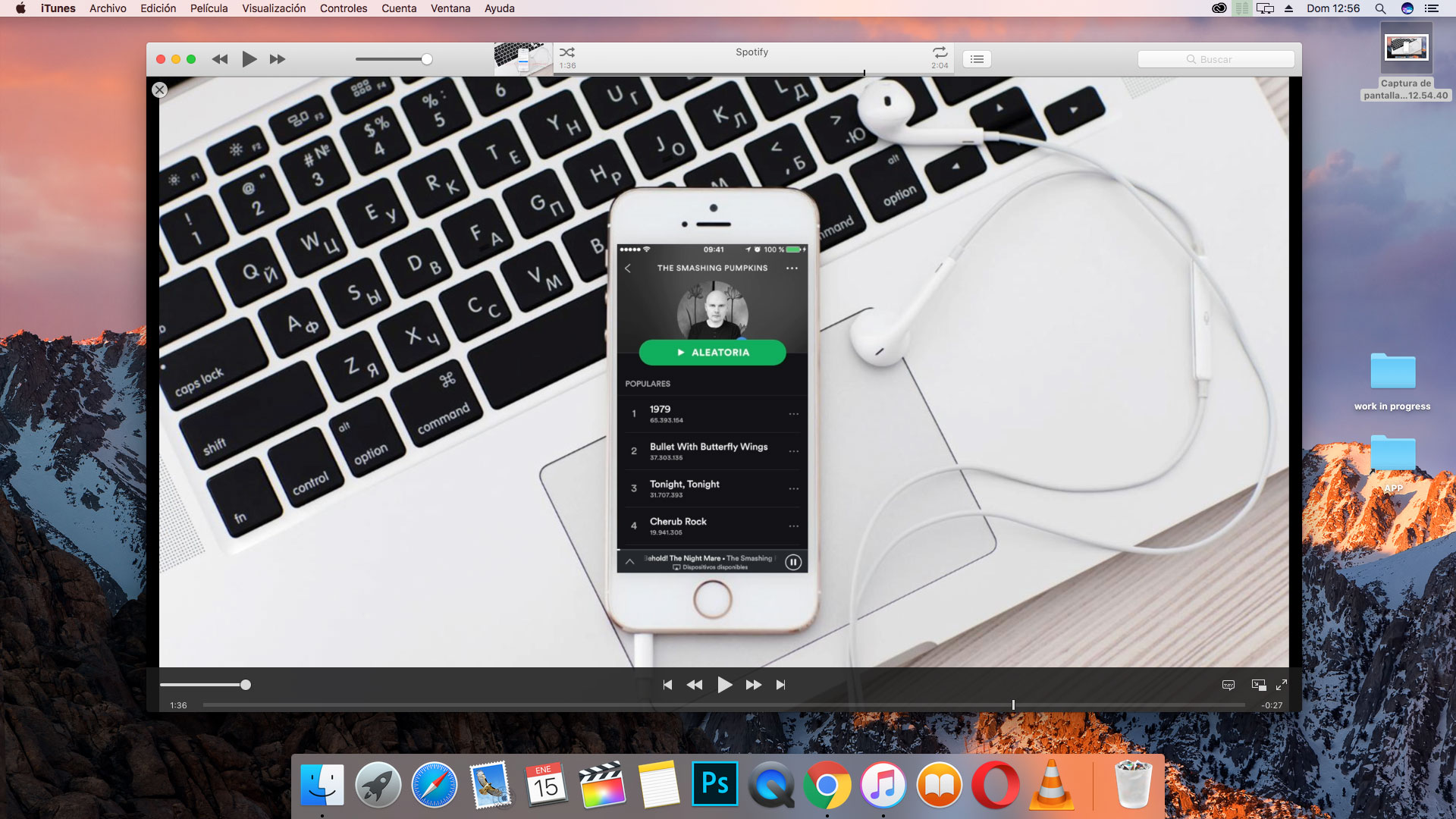 We discuss: Do you like this PIP feature on Mac Os Sierra?

How to Install macOS Mojave Beta