Recently, we have the feeling that iOS is stagnating. No, really, if before the release of a new update was an event in its own right, now many are still sitting on iOS 14 and not worried at all. There are fewer and fewer new features, and the changes are so minimal that a simple user will hardly notice them. This and a number of other reasons make me think about switching to Android every time. Moreover, the latest version of the green robot is almost called the main update for the past five years. In this article, I have tried to collect the main complaints about Apple’s operating system and take a look at the upcoming iOS 16, which should be presented this summer. 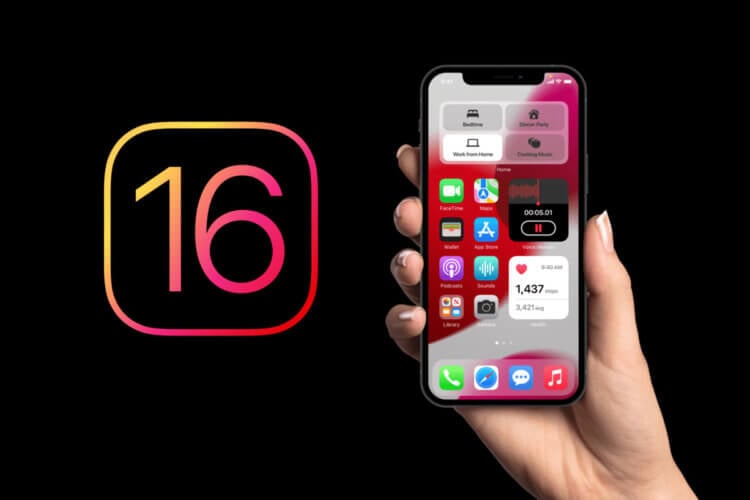 If iOS 16 turns out to be a minor update again, I’ll be done with Apple technology once and for all.

Let’s get straight to the point! At this time, there is no objective reason why Always On Display cannot be installed on newer iPhone models. Previously, when iPhones had an IPS screen, it could be caused by fast battery drain, but now what? 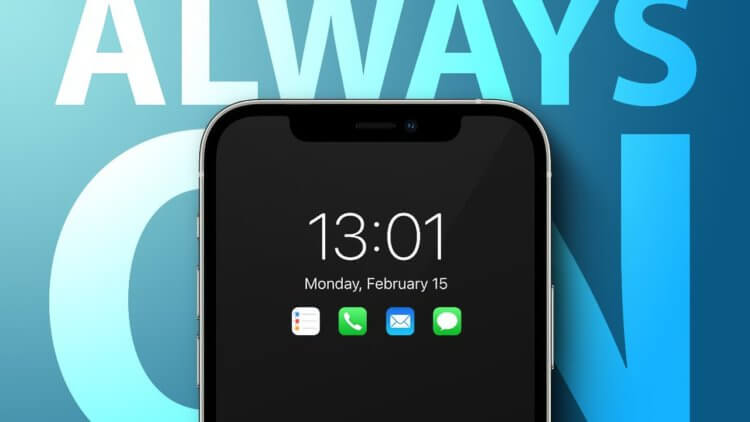 Many probably know that IPS arrays are not capable of highlighting individual pixels, and if the Always On Display feature appeared in the iPhone, the charge would drain much faster. AMOLED screens do not have this problem.

The only reason Apple hasn’t added Always On yet is for device separation. Let’s see what is usually displayed on the lock screen? Time, weather, notifications, right? Well, if you want such functionality on your iPhone, get an Apple Watch. All watches, from the 5th version, have this feature. So we were once again heated by 30k. What can I say, it’s Apple.

How to Download an App on iPhone Without the App Store

Now, when apps disappear from the Russian app store, we need third-party downloads of programs like air. In fact, this is the main reason why many users switch from iphone to android. Clearly, under sanctions, such an opportunity for the Russians would be a breath of fresh air, and Apple is unlikely to do so. But the bottom line is that foreign colleagues dream of it no less than ours. 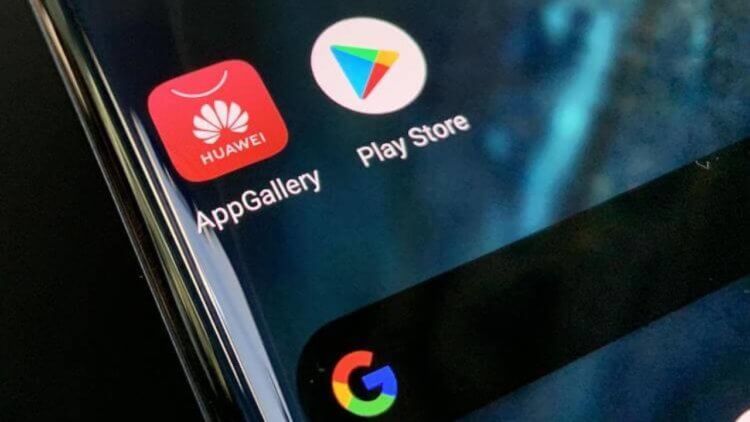 Huawei smartphones have an application gallery. I wish they would bring this to the iPhone.

It is important to understand that Apple already has experience with this. Consider macOS. Now, on any Mac, you can easily download almost any third-party software without any hassle. This is done using Gatekeeper technology.

macOS checks the developer ID signature to ensure that the software was released by the identified developer and has not been modified, Apple writes on its website.

Why not add then third-party download on iPhone and iPad? Even though it will all work under the strict control of the people of Cupertino with all sorts of warnings and certificate checks, will you agree that it will be better for everyone? Alas, my friends, but that’s the way business is! They are not going to voluntarily refuse a 30% commission on the Cupertino App Store.

Set up lock screen on iPhone

My next complaint to iOS is very small, but it greatly affects the experience of using a smartphone. No, I’m not asking for the customization of the dials or the change of the fonts, that all this remains in the distant 2007. I’m talking about two buttons located at the bottom of the screen. 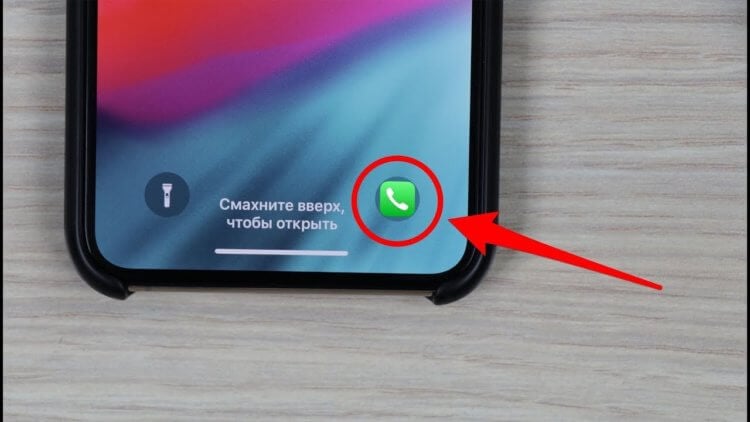 For some reason, Apple has decided that everyone uses a camera and a flashlight very often. At the same time, if you can always understand the people of Cupertino with a flashlight (you never know some kind of emergency, it’s dark), but with the camera everything is very ambiguous. Every iPhone owner knows that you can launch the camera with a right-to-left swipe. This is very convenient and very useful when you need to quickly take a picture. Can someone explain to me why there is another button for the camera?

Let’s try to approach the problem a little differently. Even though iOS 16 doesn’t add the ability to customize icons, what button would you replace the camera icon with? Messages, photos, maybe a phone? Be sure to write in the comments what you think.

iOS 14 brought two important features to iPhone: Widgets and App Library. And so far, both features look raw and need an overall overhaul. Widgets must obviously be interactive. Already mentioned this Ivan Gerasimov, author of AppleInsider.ru, while it covered all the new features of iOS 16, so we will not return to this chip. But about the library, I have some serious complaints.

First, the records here are in no way ordered. For example, it is completely unclear why the Apple Music, Podcasts, Radio and Movie Search applications were combined in the Entertainment folder. Well, that is, who gave such names? Also, for a Russian user, what may be hidden behind the Productivity folder is unclear. It’s strange that a VPN service got here somehow. 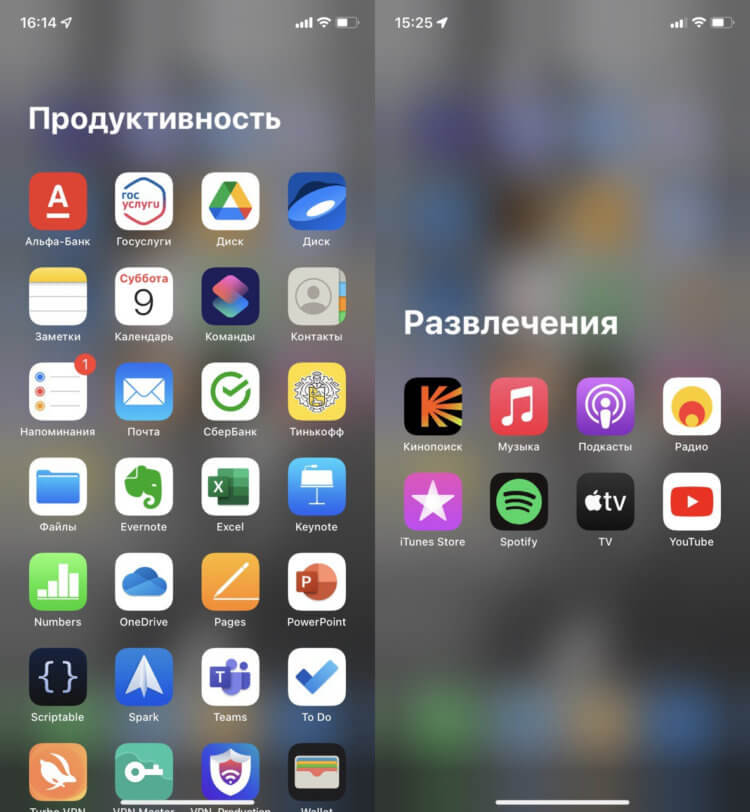 Entertainment is the radio and productivity is the VPN. Well that’s it.

Navigation in the App Library is also the same. To open a folder, you need to click on the icon with four programs inside the main folder icon. Is it practical? Of course not. Accidental clicks are not uncommon here. You will open one application, you enter another. You should also try to get out of the folder. Especially when you’re holding the phone in one hand, and there are a lot of full-screen apps. You must reach either the upper corner or the lower corner.

In the same iOS 14, another interesting feature appeared, thanks to which each user got the opportunity to change the default application on the iPhone. This is especially handy if you use Chrome instead of Safari or Gmail instead of your native email. However, there are still a lot of restrictions here. 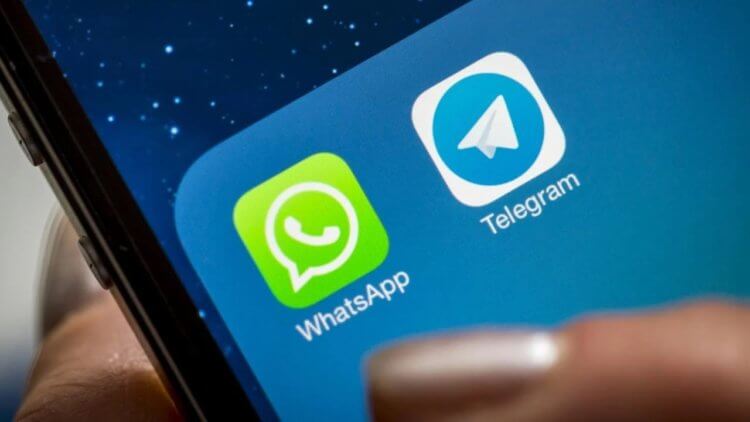 I really want to see the integration of messengers into Siri.

Personally, I suffer the most from the inability to link Yandex.Music as the main application. It would be really cool to say “Hey Siri, turn on the Movies group” and see the home app open natively.

The same goes for messages. Recently, we told you about 5 cool ways to quickly call from iPhone and praised Apple for the ability to link Telegram or WhatsApp to the Favorites menu in the Phone app. Why not connect Siri here?

It is clear that in addition to the above disadvantages of iOS 15, there are a bunch of others. It would be nice to see the ability to set a password for the Hidden in Photos folder, battery percentage on the front line, Siri could also be a little wiser, but it all seems like trifles. What are you missing in iOS 15? Write about it in our Telegram chat or in the comments below, it will be interesting to read.

How to communicate by videoconference without paying. We checked the Mind service by ourselves

Can Apple Disable Removed Apps From The App Store