A week ago, Mintsfira announced plans to create a Russian app store that could become analogue of Google Play in case it is turned off. Apparently, this caused no fundamental difficulties, so the department promised to launch a national catalog under the simple name NashStore in early May. But representatives of the Ministry of Digital Development have not said anything about iOS, although replace app store that would be the most logical thing, because if it’s disabled, iPhone users simply won’t be able to download new apps and update apps that are already installed. Is it all gone? 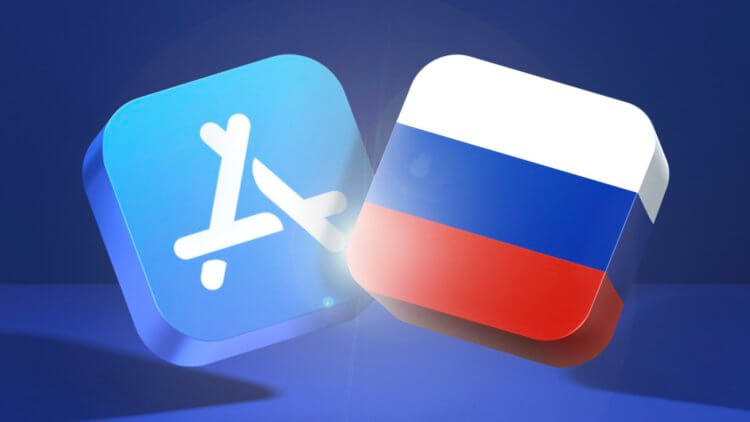 In Russia, they may want to create an analogue of the App Store, but it’s not so easy

The Ministry of Digital Development has not forgotten iOS. Despite the fact that so far no clarifications have been offered in the department, they nevertheless clarified that they are working on workarounds to install software on the iPhone in case disable App Store in Russia. The only pity is that apparently they themselves do not really understand what is at stake.

What happens if the App Store is disabled 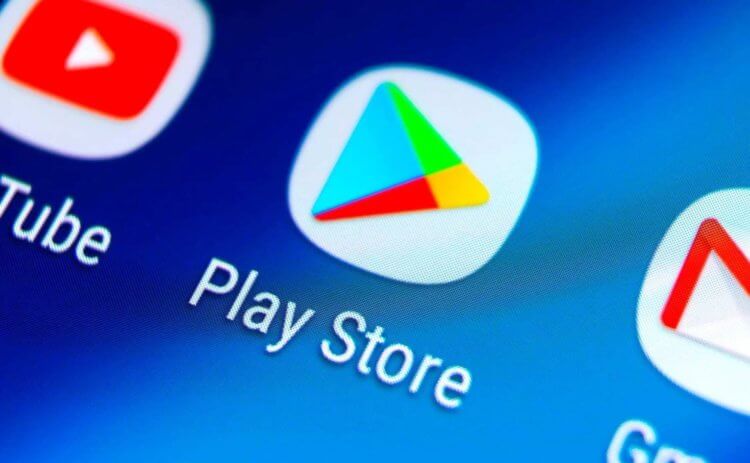 Mintsfira is already made by NashStore to replace Google Play. But with the App Store, such a trick is unlikely to work.

In fact, we still think about it. We watch, what will happen to apple. So far, they haven’t removed the ability to pay via mobile phone, although they’ve repeatedly stated that Apple has such plans. While we watch and wait. It is clear that if the opportunity disappears, you will have to look for options on how to pay. And most likely it will be implemented via a deal-breaker, but I think we will look in that direction as well,” said Vladimir Zykov, project director at ANO Digital Platforms.

Frankly, the phrase deal breaker makes sense in direct translation from English, but it’s absolutely impossible to understand what Zykov meant in the context of his iOS speech. Another thing, assuming he meant jailbreak. Then everything falls into place. But, first, iphone jailbreak on new versions of the OS, as we know, it is impossible.

And, second, what can people who can’t even pronounce the word “jailbreak” correctly offer? This directly indicates that those addressing this issue, or at least authorized to comment, have no idea what needs to be done. Therefore, it is practically useless to rely on some sort of decision on their part.

However, the hope of finding a way out of the situation in the event disable app store everything is like that. And, curiously, the new European law, which is about to be adopted, will help us – there is almost no doubt about it. In short, its purpose is to force Apple to allow on iOS alternative app stores.

Alternative to the App Store – is it possible 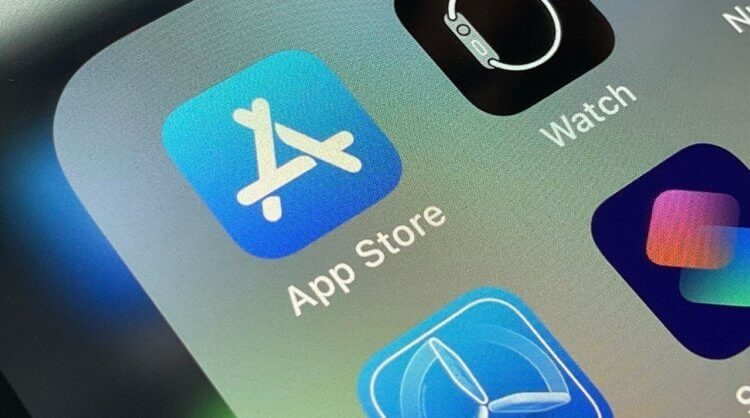 If the European Commission passes a law on digital markets, alternative app stores could appear on iOS

The European Commission has repeatedly recognized the company as a monopoly in the iOS software market, and now it has decided to fix this at the legislative level. Under the new law, Apple is required to provide user access iPhone to alternative app stores. If Cupertino fails to comply, they will be hit with a hefty fine, amounting to hundreds of millions of dollars. There is therefore almost no doubt that Apple will be forced to follow the example of the European Commission.

We believe smartphone owners should have the freedom to choose how they use them. This freedom includes the ability to choose alternative app sources on your devices. With the Digital Markets Act, smartphone owners will be able to take full advantage of their benefits by downloading software wherever they want, said European Commission spokesman Johannes Barke.

What this will give us, I think, is clear and so on. Apple’s duty to allow download apps on iphone from alternative sources will give us the possibility of not losing the software of our smartphones and tablets, even in the event of a complete breakdown disable App Store in Russia. Of course, European law will not apply to the Russian market. But it is obvious that the changes that the company will have to make to iOS will be global, which means that in any case we will be able to take advantage of them.

The emergence of alternative app stores on iOS will set an international precedent, and they will appear all over the world. But it probably won’t stop there. If Apple concedes one, it will be stuck in another. We can therefore hope for relief in terms of payment services. After all, Apple Pay is also inherently a monopoly. CORN NFC opening on iPhone would allow creators of alternative contactless payment services such as Mir Pay enters the iOS market.

How to Turn Off the Alarm on Another iPhone? Two cool ways

Automatic iPhone Repair. What should you know and expect in Russia?