Before iOS 16 Presentations there is very little time left. Apple’s new operating system will be unveiled in a few weeks at a conference WWDC 2022which will be held from June 6 to 10. For the first time in several years, Cupertino has decided to hold this event offline, inviting developers to participate in person. In the end, although the pandemic is not over, it is no longer seen as something terrible, allowing all of us to grow with it and accept the virus as something natural. I would like to believe that What’s new in iOS 16 will be perceived by users no less easily and naturally. 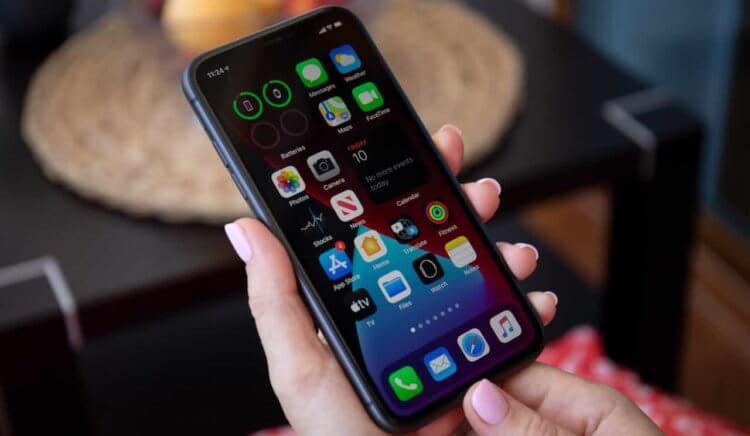 Despite the fact that iOS16 don’t expect a full-scale overhaul, some changes will still happen with it. According to Bloomberg, the new version of Apple’s operating system will be able to offer users new ways to interact with the system and a number of new applications that simply did not exist before.

But what are these new ways of interacting, you ask me? In fact, I wouldn’t expect any new control gestures. Moreover, the elders are quite good at managing the system. But what you can count on is improved widgetwho next iOS releases can become interactive.

Now the widgets, although they make it possible to open less often the applications to which they belong, it is almost impossible to interact with them on the desktop. Take at least the clock widget. It displays the current time in your area, and possibly others. But to set an alarm without opening the application, the widget does not allow it.

Apple wants to solve this problem by transforming visual widgets, which they are for the most part, into functional ones. Not only will this make their presence more justified from a practical point of view, but it will also reduce the number of actions required to complete certain tasks. Simply put, what previously required launching an application can now be done right on the desktop.

Undoubtedly, add widgets interactivity is the right decision. Because even if Apple managed to make them better than Google at one point, in fact no one really uses them. And why? They take up a lot of space on the desktop, they certainly do not add beauty, but to solve some problems you still need to run the application. And Apple, as practice shows, is against everything useless. Therefore, widgets will attempt, if not to resurrect, at least to breathe new life into them. Let’s see what happens. 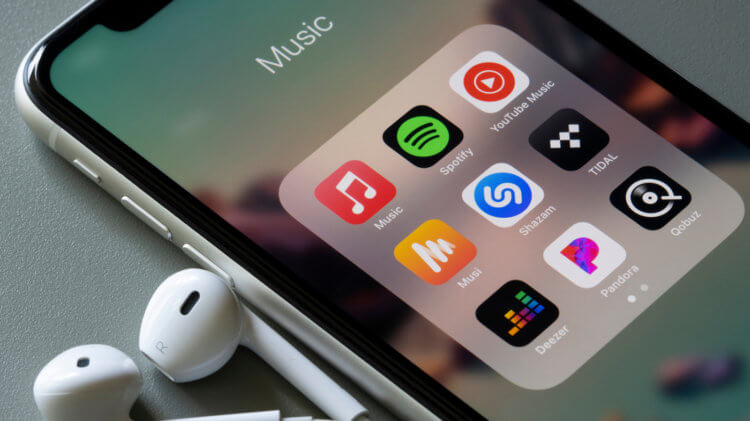 Apple will definitely introduce Apple Music for classical music, and the rest of the apps are uncertain

But with new apps in iOS 16 it’s not so clear. Insider Mark Gurman, who wrote a column about them in Bloomberg, didn’t share any details about it, merely mentioning the appearance of new software as fact. But what could it be? There really aren’t many app options that Apple could add to iOS this year. But let’s think about what it could be:

This little list, as you can imagine, is mostly speculation. You can only be sure in the appearance of a separate application Apple Music to listen to classical music. Practice has shown that a full-time client does not allow full enjoyment, since he cannot competently combine different types of musical works.

For example, due to the peculiarities of the mechanism Apple Music Collections can combine completely incompatible things in a playlist, for example, interfering with openings and arias. I am not talking about the fact that often a large concert can be divided into several recordings, and the algorithms of the Apple Music application may not take this into account, which simply destroys the indivisibility of the work. The Apple Music Classical program should fix this problem.