Today, March 31, Apple released iOS 15.4.1. The release took place on Thursday, and the update itself was released without preliminary testing on a large audience, indicating its urgency. It turns out that Cupertino was in a hurry to release this update in order to fix some issues. So, now we can say that installing a new version of the operating system is strictly necessary, regardless of the device you are using. It only remains to understand what this update brings us new. 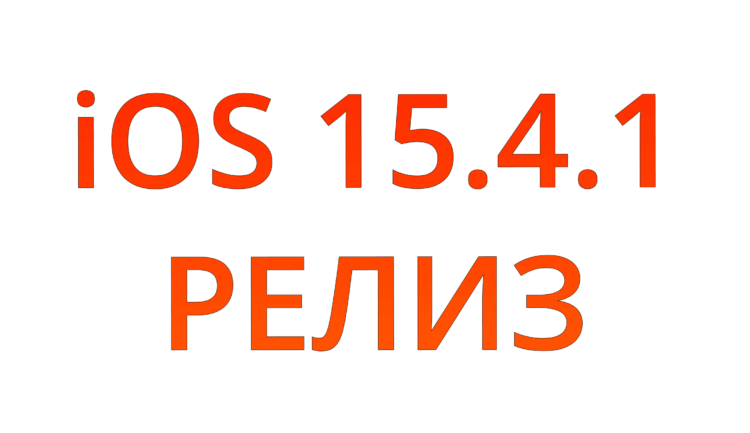 Functional changes, as befits third-order updates, in iOS 15.4.1 not contained. Yes, that’s not what it’s designed for. Instead of innovations, the update brings fixes for the shortcomings made by Apple developers in the previous version of the operating system. Despite the fact that many were lucky enough not to notice them, those who weren’t lucky enough to find these bugs were also quite a few.

How to increase iPhone battery life 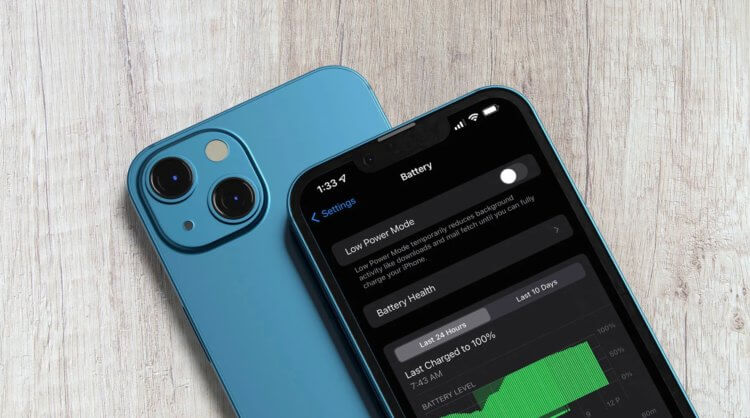 The bug that caused the iPhone to discharge prematurely, as practice has shown, was not massive. However, this still affected a number of users. For example, my iPhone 12 was also one of the devices that started to discharge much faster after iOS 15.4 installs. Considering I’m not the most active user, my device was already drained at 4-5pm after charging in the morning.

How did he change iPhone battery life on iOS 15.4.1until I can tell. My iPhone is being updated as I write this. However, I have no doubt that after the completion of the procedure, all the problems that caused premature discharge will most likely be resolved. Therefore, personally, from the first minute I had no doubts whether it was worth updating or not.

Is it possible to update iPhone now

Many people are surely worried is it worth installing ios 15.4.1 users from Russia. Yet, many have been waiting for an entire month for their iPhone to turn off after the next update. I hasten to reassure you: downloading and installing updates sent by Apple is absolutely safe for several reasons. 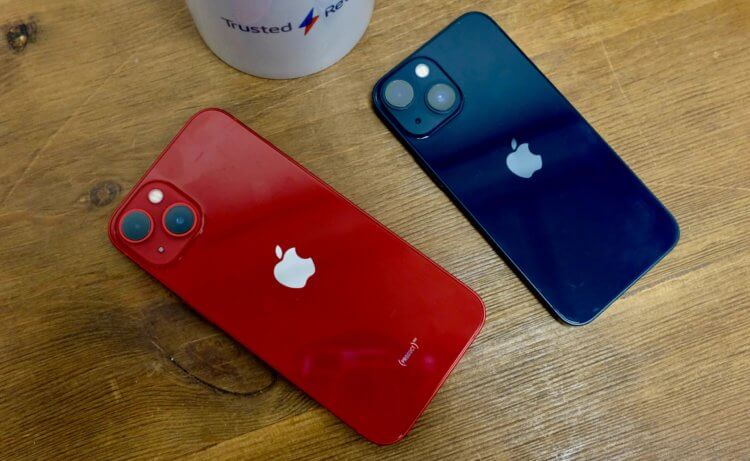 Apple does not block Russian iPhones in iOS 15.4.1. So feel free to update

that’s why install iOS 15.4.1 and don’t be afraid of anything. Still, no matter what decision the company makes, you still won’t be able to resist Apple. All those stupid tips about changing regions in iPhone settings or disabling location services don’t work, which means they won’t help you avoid a potential block. And you have to use the iPhone here and now. After all, we bought them for this, right?