On Wednesday evening, May 19, Apple quietly resumed the beta testing program for its operating systems, introducing iOS 15.6 beta 1. Now it became clear why Cupertino was in such a rush to release iOS 15.5 – they were just preparing to start preliminary testing of the new version of the mobile OS. Officially update available only to developers, however, anyone with a suitable beta profile will be able to install it. Below we will talk about what’s new in iOS 15.6 and how to install it on your device. iOS 15.6 is the sixth feature update of iOS 15, but no new features yet

As expected, the beginnings iOS version 15.6 contains almost no innovation, as it is a kind of base for all future add-ons that will be released as part of later betas. I would like to believe that all the next innovations that will appear in iOS 15.6will be more significant and practically useful than the changes that came with iOS 15.5, which was released earlier this week. 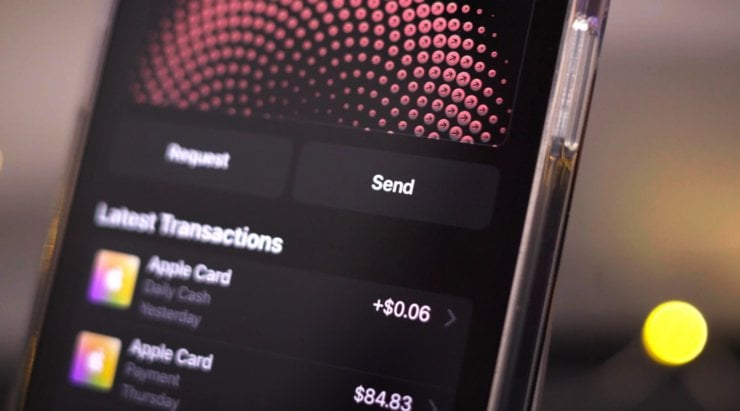 All iOS 15.5 changes are purely cosmetic

Despite the apparent abundance of innovations offered by iOS 15.5, it’s hard to call them anything other than cosmetic:

Obviously, iOS 15.6 will not be released until WWDC 2022, which will be held from June 6 to 10. Therefore, some innovations are likely to be announced by Apple even within the framework of the event. One of them could be Apple Music app for classical music. In Cupertino, they have been working on it for a long time and will present it this year.

Separate classical music app necessary due to the nature of its reproduction. Thing is, for convenience, Apple Music usually divides gigs into several separate parts, but the recommender system often doesn’t include them in the same playlistwhich undermines their integrity. And to prevent that from happening, the app’s algorithms have to work differently than they currently do, and it’s just not possible to achieve that in the main app.

Install iOS 15.6 beta 1 you can if you have a corresponding developer account or beta profile: You need a developer profile to install

before like install a trial version of iOSPlease take care to keep a backup. This will come in handy if something goes wrong during the upgrade process or when you revert to a stable version of the operating system. Usually there is no problem with the installation. But every once in a while, something goes wrong, and users lose all their data. A backup stored in iCloud allows you to restore everything as it was.

Is it worth upgrading to iOS 15.6? In my opinion, not yet. Still, we now have the very first assembly, which probably doesn’t have a high level of stability. I’m not talking about the fact that the update doesn’t yet have any new features that would be worth installing. So if you can’t wait to try new features, at least wait for them to appear and then upgrade.

How to Use Clipboard on iPhone?