Apple is in full swing preparing for the WWDC Worldwide Developers Conference, which will be held from June 6 to 10. As tradition dictates, the Cupertino company will present its new versions of operating systems for iPhone, iPad and Mac and, possibly, even some gadgets. If something is already known about iOS and iPadOS – new widgets – then no one expected a new operating system. The news about him fell like a thunderclap and you have to understand what it is. Let’s talk about the changes in iOS 16, oh absolutely Apple’s new operating system and what gadgets it is intended for. Apple will showcase iOS 16 and the new operating system at WWDC. What is happening? 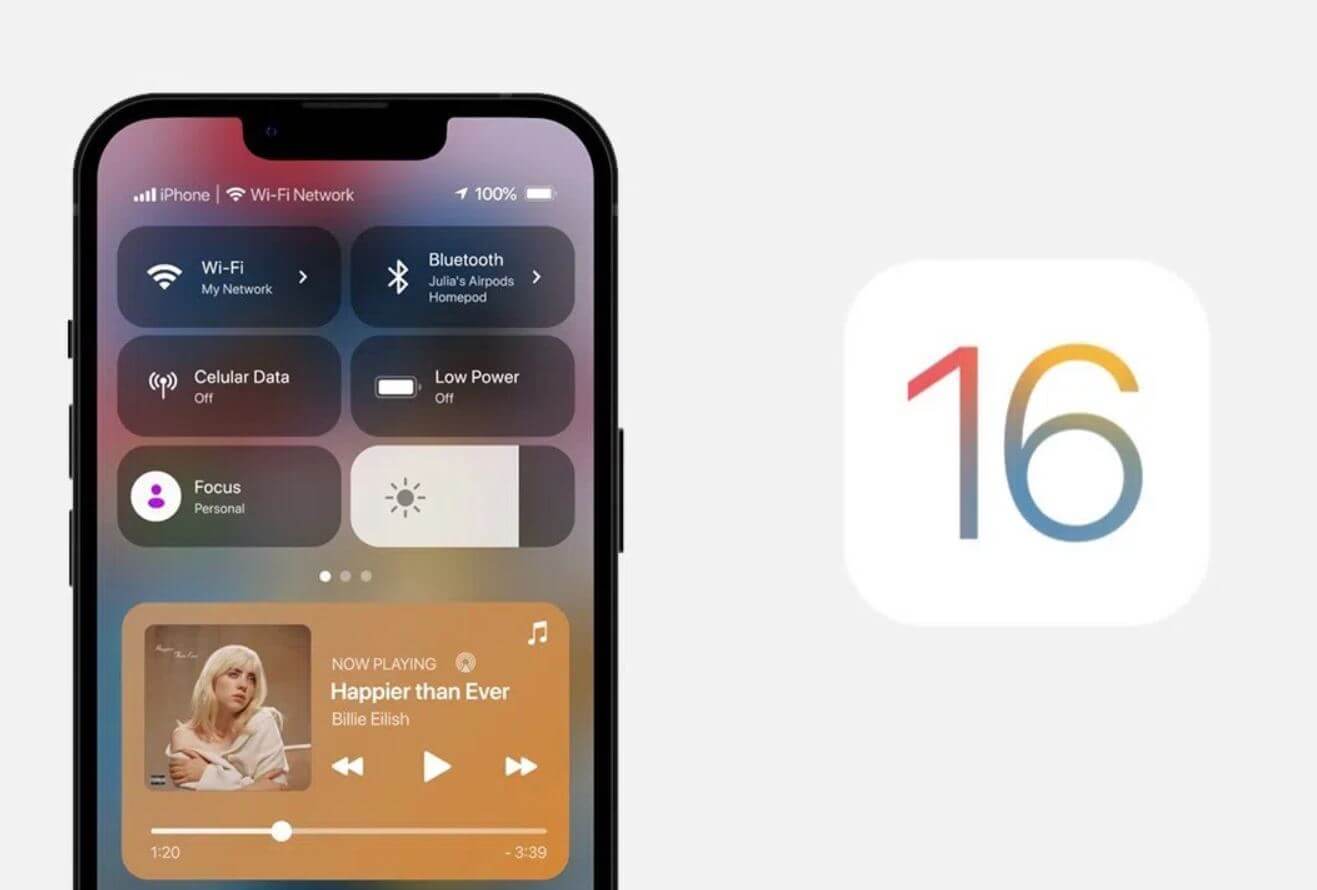 Journalist Mark Gurman, known for his insider information on Apple, shared some Apple insights in his weekly newsletter. iOS16which will be presented at WWDC 2022. The author reports that iOS 16 (now named Sydney) will be significantly different from previous versions.

They will also seriously improve the health control functions and watch OS 9, which is said to be codenamed Kincaid. The Apple Watch will get even smarter, though it still won’t replace your doctor and, what’s more, medical equipment. At the same time, according to Gurman, we should not expect wholesale changes in the design of iOS 16, but there will be useful functional innovations: iOS should have a long-awaited redesign of widgets that will finally become interactive.

There are also rumors that Apple may introduce “large” widgets that don’t need to be scrolled. And in iPadOS 16, the multitasking interface will change. Let me remind you that in iPadOS 15 Apple has changed multitasking modewhich did not please all users. According to an insider, there’s a good chance the company will fix this issue in iPadOS 16.

A Bloomberg reporter is also reporting that Apple will finally introduce an all-new operating system for its codenamed VR headset. OSr. True, the gadget itself will not be shown, but the fact that the operating system seems to exist inspires confidence to replace the iPhone. Before that, everything was limited to rumors about Apple Virtual Reality Glasses: in winter it was said that in 2022 we would see a revolutionary product from Cupertino, but later the dates were shifted to 2023. Although, however, who is already surprised. 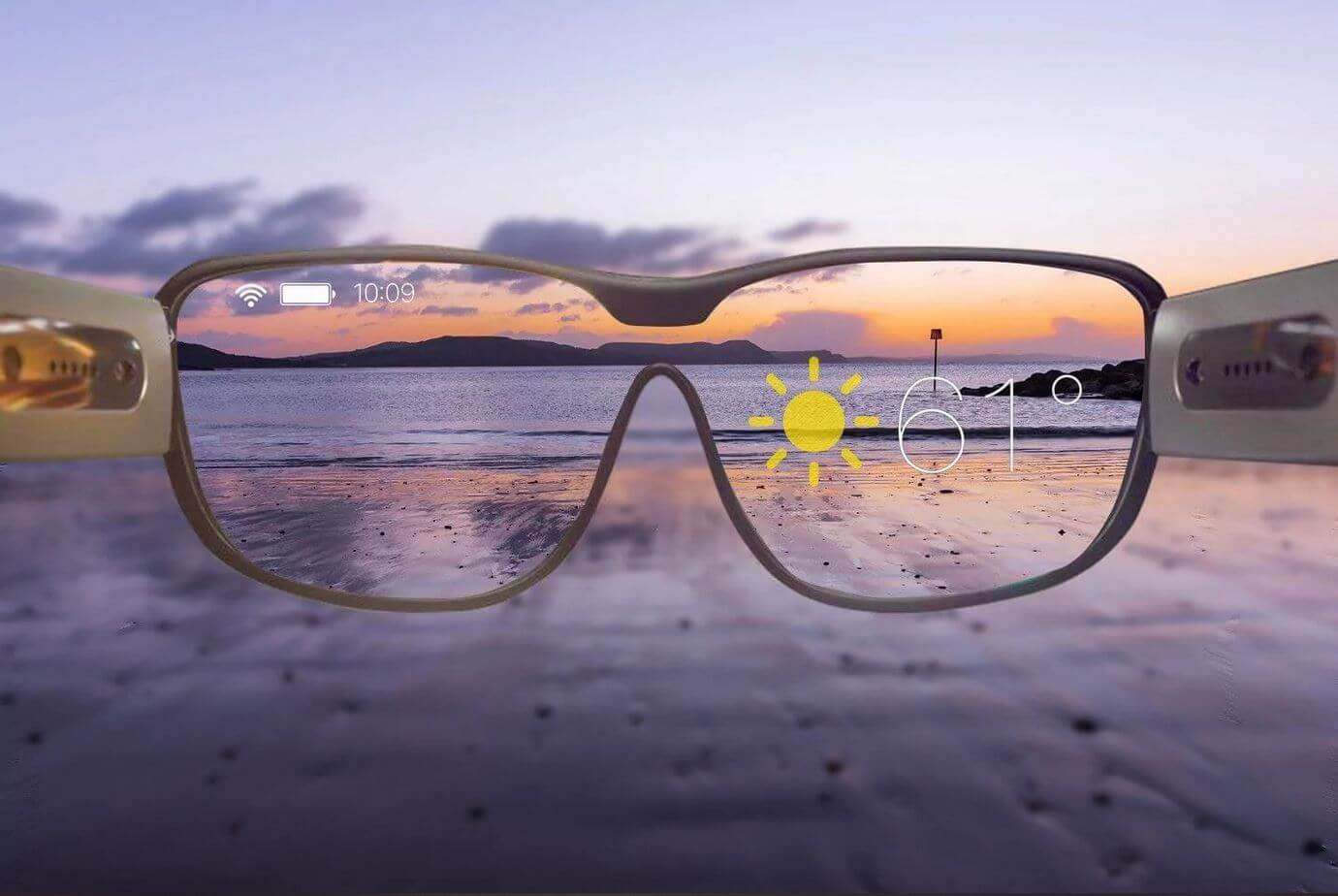 But new details about Apple Glass may start to emerge after the start of public testing of iOS 16: typically, the operating system contains many references to new devices, and important data about the new rOS may appear even before the release of the glasses. themselves: Analyst says iOS 16 betas are full of details about Apple headphones and its interaction with the iPhone.

So far, unfortunately, there are no details about Apple’s VR headset: you can only focus on the fact that the company plans to replace the iPhone with it over time. . The device will have two 4K microLED screens for the most realistic images, and they will be produced in cooperation with Sony. In addition, Apple’s glasses will immediately become an independent device and work without being tied to the iPhone. Surprisingly, the same Apple Watch only eventually became so standalone. At the same time, the gadget will immediately become more powerful than the iPad: it will have to use up to two processors comparable in performance to the M1.

Contrary to Foldable iPhone, with which Apple, in truth, is already strongly delayed, the VR headset is a more realistic product, the release of which is definitely worth waiting for. First of all, virtual reality is one of the main features of Apple, with which it has been working lately. These are LiDAR in the iPad and interactive applications with games, as well as many startups and patents that the company has. Secondly, the headset is a more revolutionary product than just another smartphone, which users are already no longer surprised by. Plus, there’s already something to focus on – these are the deceased Google Glasses, and Xiaomi smart glassespresented in the fall.

There are more and more details and rumors about iOS 16 and Apple’s presentation at WWDC. What are you waiting for?

its primary camera specs are leaked

The AirTag 4 bundle is overpriced on Amazon