iPhone Camera not Working, now what to do?

Thanks to iPhones and their “point and shoot” principle of working with a camera, many users who had never even tried to take photos before due to the complexity of the settings have started capturing memorable moments of their life. Unfortunately, none of us are immune to various failures in the workings of technology. This also applies to the camera of our iPhones. However, it would seem that now such a simple function as a camera should work without fail. But everything is not at all as simple as it seems at first glance.

iPhone Camera not Working, issues don’t happen often, but they do happen.

Due to the large number of lenses and different modes that allow you to take really cool photos, problems in the software may occur. Let’s see what to do if your iPhone camera has stopped working does not photograph or cannot focus on the subject.

How to turn on the camera on iPhone? 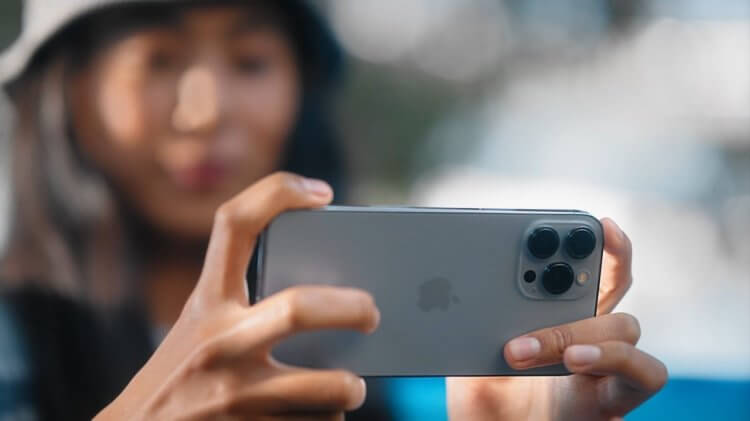 The most annoying thing is when a glitch with the camera does not allow you to capture important moments.

Cell phone cameras have been around for over two decades. And if at first, it was just a toy, now smartphones manage to film and do professional photography. Many refer to such initiatives with a healthy dose of skepticism. And these users can be understood. Smartphone optics, no matter how good, currently fall short of professional cameras.

Manufacturers are trying to fill the gap with software. Photo processing algorithms in modern smartphones are so complex and multifaceted that they require a lot of computing power.

All this is provided by modern and productive processors. Due to the complexity of this whole process, failures may periodically occur in the camera. There is nothing surprising or terrible about this, as the system has to use a significant amount of inherent performance at the time of camera launch.

Errors that occur during camera operation can be divided into three categories:

Software problems are the simplest and relatively easy to fix. Intermittently, when trying to open the camera from the lock screen or desktop, nothing happens. The smartphone simply does not react in any way without pressing the corresponding application icon.

As I have repeatedly written in my docs, it is always necessary to start solving the problem in the simplest way. Therefore, in such a situation, do the following:

Most likely, after these steps the error will disappear, and the camera will start and will work normally. Exactly the same treatment method can be applied if iPhone refuses to switch between lenses, take a photo or just a black square appears on the screen after the camera starts. Restarting helps in most situations as it takes the load off the CPU and lets it focus on camera work after the restart.

If restarting didn’t help, then you should reset the smartphone to factory settings. Make sure to create a backup before doing this so you don’t lose any important data. To reset you will need:

Once the reset is complete, do not restore your smartphone from a backup. Configure it “like new” and test the camera functionality. If all goes well, it’s possible that an error has crept into your device’s software and the reset helped fix it.

You can find many interesting things in Screen Time.

But there may be a situation where the camera app icon just disappeared from the control center and desktop. It cannot disappear without a trace. Most likely in the section “Screen Time” disabled camera access. To restore it, do the following:

Immediately after performing these steps camera icon will safely return to its place on the desktop and in the control center. 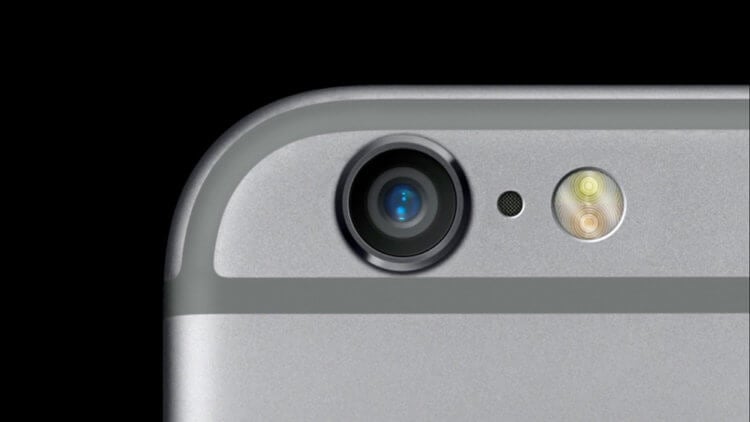 Be careful not to cover the microphone with your finger when shooting.

The second category of problems is problems with lenses and microphones. Occasionally you may encounter the camera cannot focus on the subject, and the photo is blurry and soapy. The most common cause of this failure is a dirty lens. Due to the dirt, the camera cannot focus on the objects in front of it, and this kind of hitch happens. Just wipe the lens with a soft cloth and the problem will go away.

In this case, it can happen if a protective film or glass is stuck on the lens. Then they must be deleted. Often the quality of focus is also affected by the shooter’s hands. Try using a stand, because even the coolest stabilization system won’t always be able to stretch our shaky hands.

Many people say that metal housings or magnetic attachments affect focus. I can’t check it myself, because I don’t use such things. But keep this point in mind when you come across a such problem.

Often when recording video there are situations when practically no sound. This is due to the fact that the main microphone mesh, located next to the cameras, is simply clogged with dirt and does not transmit the necessary sound through itself. In such a situation, you will have to resort to cleaning. Recently, the site posted instructions on how to clean iPhone speakers. By the same principle clean the microphone since it is covered with exactly the same wire mesh.

By doing this, the microphone will be erased and the sound of the video will be recorded again at the same volume. 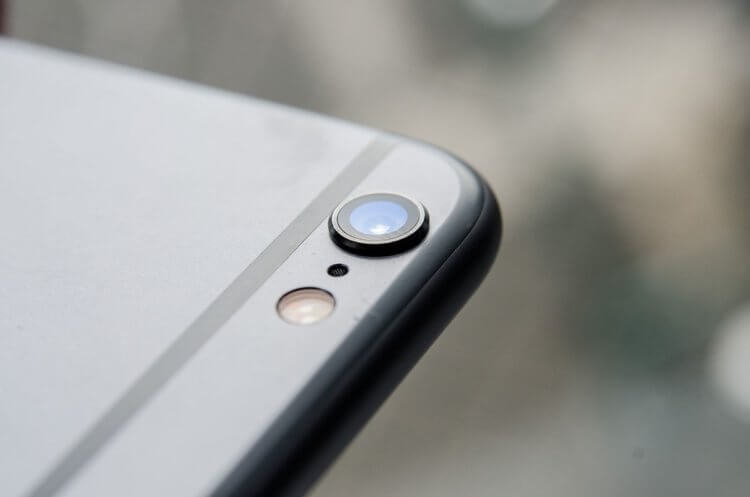 Do not use bulky cases that may cover the flash.

These simple tips will help you avoid a trip to the service center and always have a flashlight handy. 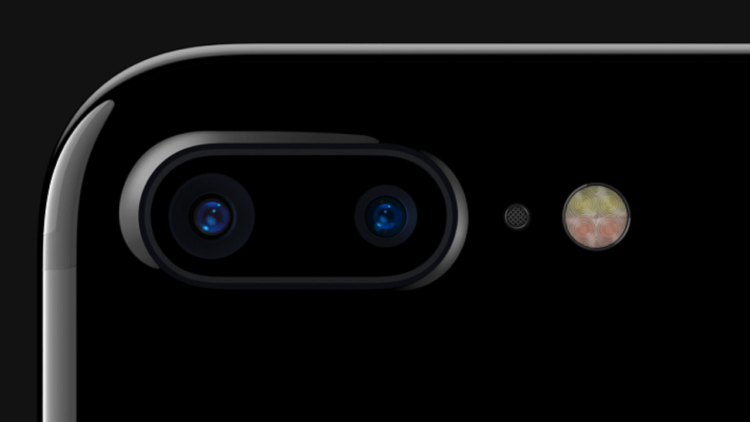 No one is immune to camera replacement. Therefore, try to take care of your smartphones.

But there are situations where a software solution is not always possible. This is the third and saddest category of errors – problems with the camera itself. Unfortunately, if you encounter this, it is almost impossible to avoid going to the service center. But nevertheless, you can try to figure it out yourself.

These problems mainly occur after some type of physical impact, such as a fall. More recently, my friend fell from a height of about one and a half meters onto a linoleum iPhone 11 Pro Max. Surprisingly, the smartphone itself remained intact. Unfortunately, the camera app couldn’t switch to the super wide-angle lens.

We assumed at worst that the mod was dead the brave, but decided to check its performance through a third-party app. And – about a miracle! The picture appeared. And then the standard application began to freely switch to it. It is not known how long it will work and what specific problem it was, but now I still advise you to check the camera through other apps.

If all of the above did not help you, there is only one thing left to do: contact a service center. Be prepared that in such a situation it is possible camera replacement which will be expensive. In any case, remember that before any move to the service, you must use a full reset of the smartphone to factory settings.

In most situations, this resolves existing issues, except for some physical damage. For the rest, just keep in mind that the cameras of modern smartphones are complex mechanisms and some sorts of software glitches are quite possible for them. The main thing is not to panic and try to do everything to avoid iPhone repair at the service center.

Why is My iPhone Screen Black?

Is It Possible to Charge Your Laptop With Your Phone

How to Downgrade iOS 16 to iOS 15: The Easiest and Most Effective Way

Why the iPhone Does not Charge Full?

Why you need to clean your headphones and how to do it?

Why Buy a Mac?