Ever since some manufacturers started dropping their own charging standards and moving to universal connectors and power transfer types, life just got easier for us. First, we as humanity do not throw away tens of tons of environmentally harmful cables. Second, as users, we are saving on buying more and more new chargers. And thirdly, as lovers of comfort, we can charge everything and everyone. With phones, this process has been going on for a long time and is almost complete, but with laptops everything is still difficult, and only Apple is actively drowning for unification in its MacBooks. While there are laptops with USB Type-C charging, Apple has more. We will now analyze whether it is possible to change the charging locations. 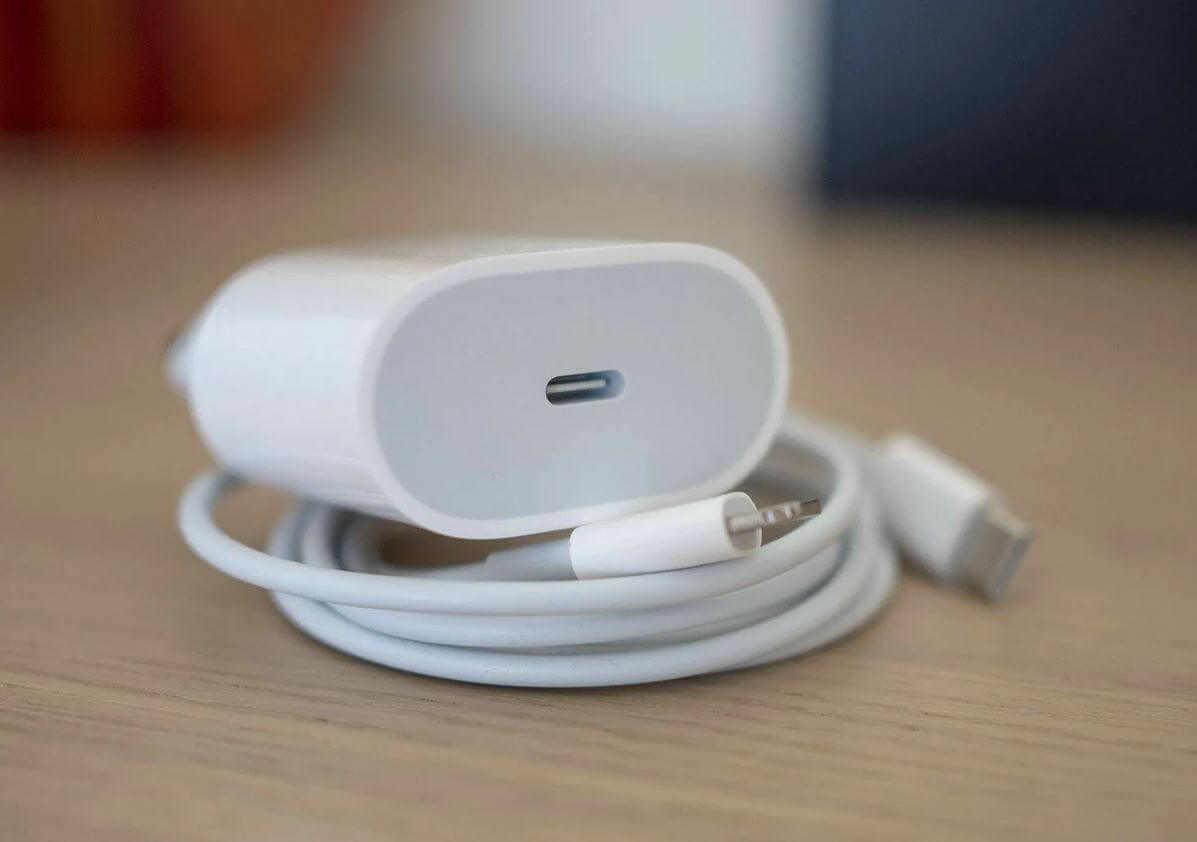 This charger can be used for laptop. But other combinations are also possible.

Is it possible to charge gadgets with a non-native charger

It all started with the fact that when I was away from home, I realized that I needed to work on the computer, but forgot my MacBook charger. I had a regular iPad Pro charger handy and used it. I figured it was most likely safe, but then I decided to see if I risked the failure of the controller or even my laptop battery. To do that, I turned to our friends at the Apple Pro Service Center to find out what they had to say about it.

The experts’ answer was quite simple and understandable. They said that I can’t damage the battery. The only issue is the charging speed, which will be much slower, as my MacBook Pro 13’s standard power adapter puts out 61 watts. The adapter that comes with new iPads has a power of 20 watts. In previous generations it was 18 watts, but that doesn’t really change much. Before that, there were even less powerful charges, but they were very weak, which means that it is better not to consider them. Although they also work if you find the right cable.

A phone/laptop/tablet battery is designed to consume as much power as needed. That is, if you connect a less powerful power adapter, the device will take everything given to it. If it is more potent, only what can be safely “digested” will be taken.

Which charger to use for a laptop

Naturally, in this case we are talking about high-quality accessories capable of regulating the current parameters. You understand that if you connect the battery directly to the socket, it will simply destroy it. Only the service center can help you. By the way, victims of these poor quality chargers often turn to Apple Pro. 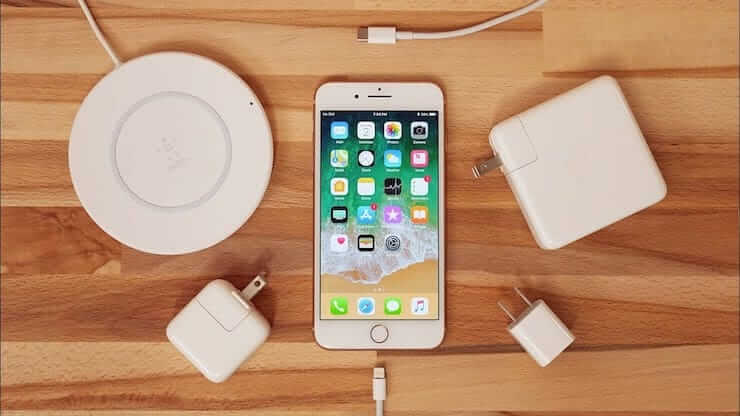 iPhone and MacBook can be charged with any original Apple charger.

Here we go let’s summarize. If you use a low power adapter, you won’t harm your device, it will just charge slower. This applies to both laptops and smartphones/tablets. The main thing is that there is no overvoltage.

What is power delivery and other charging standards?

Modern chargers and smartphones support different standards which are generally compatible with each other, but if they are matched to each other, they work as efficiently as possible. Apple, for example, has chosen the Power Delivery standard. It’s abbreviated as PD, and it’s the marking you can find on brand name power adapters.

Conversation in the language of a standard allows the gadget and the charger to communicate with each other. Thus, the controller will “tell” what current parameters the adapter should set for the most efficient, fastest and safest charging. That is, if you connect a 100W adapter to a laptop that was originally delivered with 61 W adaptercharging will be the most effective.

Get an iPhone repair price

First, the laptop can initially draw over 61 watts, but given the heat and load, settings will need to be adjusted. As the load increases, the current parameters will change, and the load at every moment will be as efficient as possible. Parameter adjustment will be in any case, but it will be more effective when using a standard.

Simple example: a smartphone that supports 65W charging will charge slightly faster from a proprietary adapter than from one that supports another, albeit powerful, standard. This is the characteristic of pricing standards. Although the connectors are still universal.

We are not talking about the fact that the speed will drop when using poor quality cable. We have already warned you about this more than once. It is important to understand that all good technique is done with keying. If something cannot be done, we will be told several times. Charging has evolved from the fact that there were several types of connectors in the model range of the same manufacturer, to the point that now almost everything (except iPhone and AirPods) charged via USB Type-C. 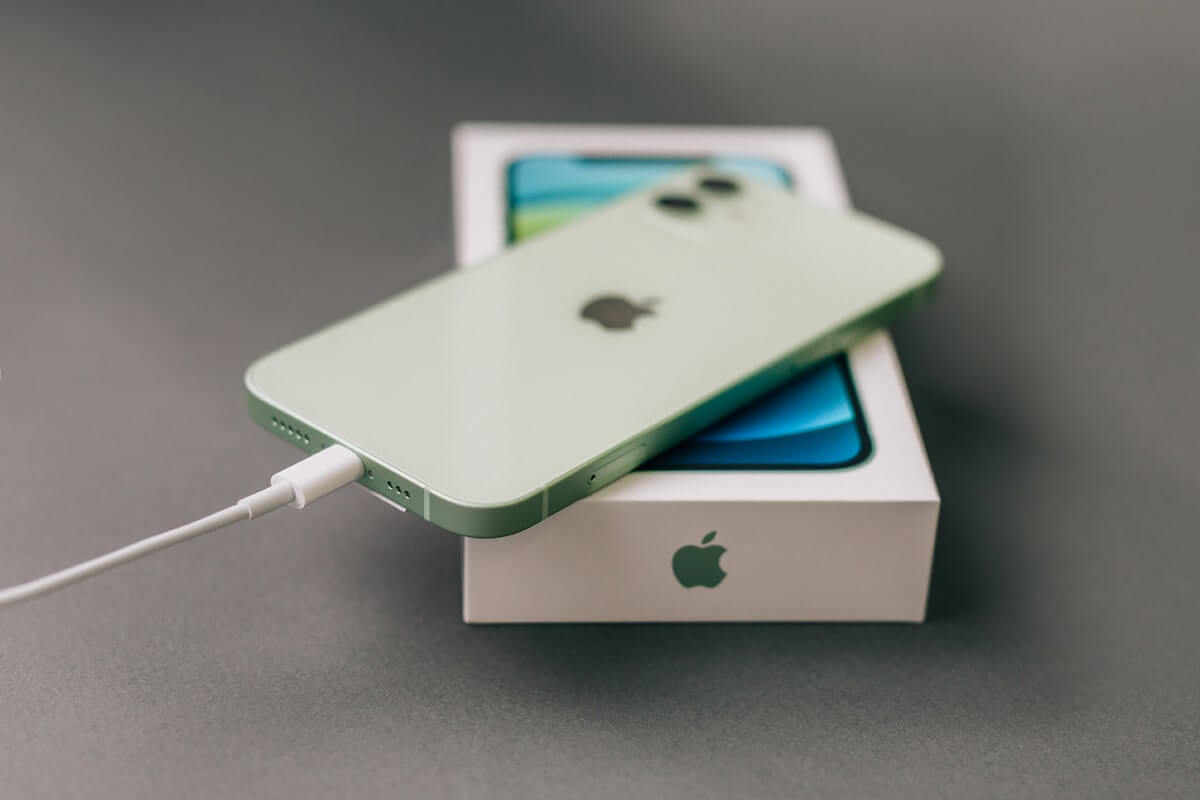 Choose only high quality accessories. The repair will be more expensive than buying a good thread that will last a very long time.

Along with our friends at the Apple Pro Service Center, we once again remind you to use only high quality charging accessories. Unlike cheap cases or films, they can directly damage your expensive gadget and require repair. For example, replacing the iPhone 11 battery in an Apple Pro costs 4,900 rubles. And it’s still inexpensive (it’s the price of two original chargers). Licensed SCs will demand much more, especially for a laptop battery, the replacement of which in the UPS will cost tens of thousands of rubles. It is better to immediately buy the original charger or a famous analogue. In this case, the gadget will serve much longer.

Charge any gadget, any power

But if you use Apple-branded accessories, you can combine them. For example, charge your iPhone with a charger from your iPad or MacBook. In the case of recharging your MacBook with a low-power charger, you only risk that the process will be long. In some scenarios, the laptop will run out of battery faster than it can charge while working. But if speed is not important to you, and the gadget will charge for the future, then you can use any high-quality or original adapter – it will not get worse.

Some news of the next Apple Watch system is leaked

6 cool items on AliExpress you’ll say thank you for