Meta has filed a new lawsuit in California targeting a seller of fake Facebook reviews. That he aimed to manipulate the platform system for the benefit of his clients.

In the new lawsuit, Meta claims that Chad Taylor Cowan, doing business as “Customer Feedback Score Solutions”, provided false reviews and opinions to companies. He intended to artificially boost critic ratings on Facebook. Enough to improve the position of a brand in the social network.

As Meta explains, comments are continuously analyzed to understand people’s experiences with brands on Facebook. Some people receive surveys after clicking on ads. This helps to understand if the quality of the product they purchased met their expectations. 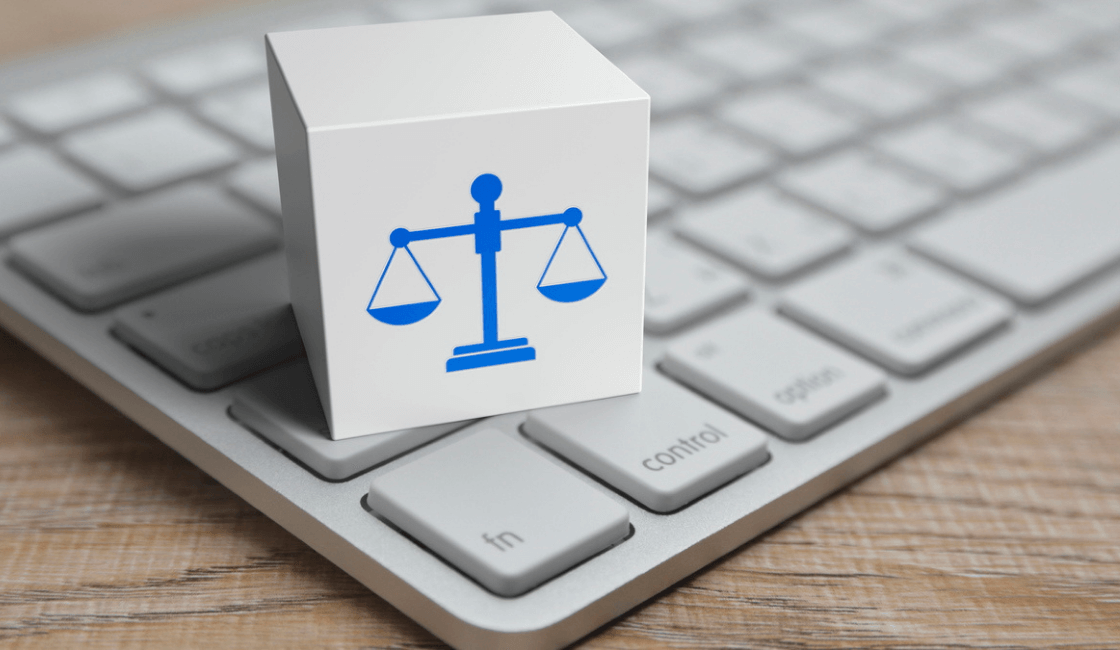 Businesses that receive a significant number of negative reviews may be subject to enforcement action by Facebook. For example, advertising restrictions, economic sanctions or deactivation of accounts. Because Meta seeks to make advertising as transparent as possible.

Customer Feedback Solutions intended to manipulate this process for the benefit of their customers. The company used a network of contracted and fraudulent Facebook user accounts to provide fake customer reviews. These actions deceptively influence and disrupt customers who interact with advertisements. 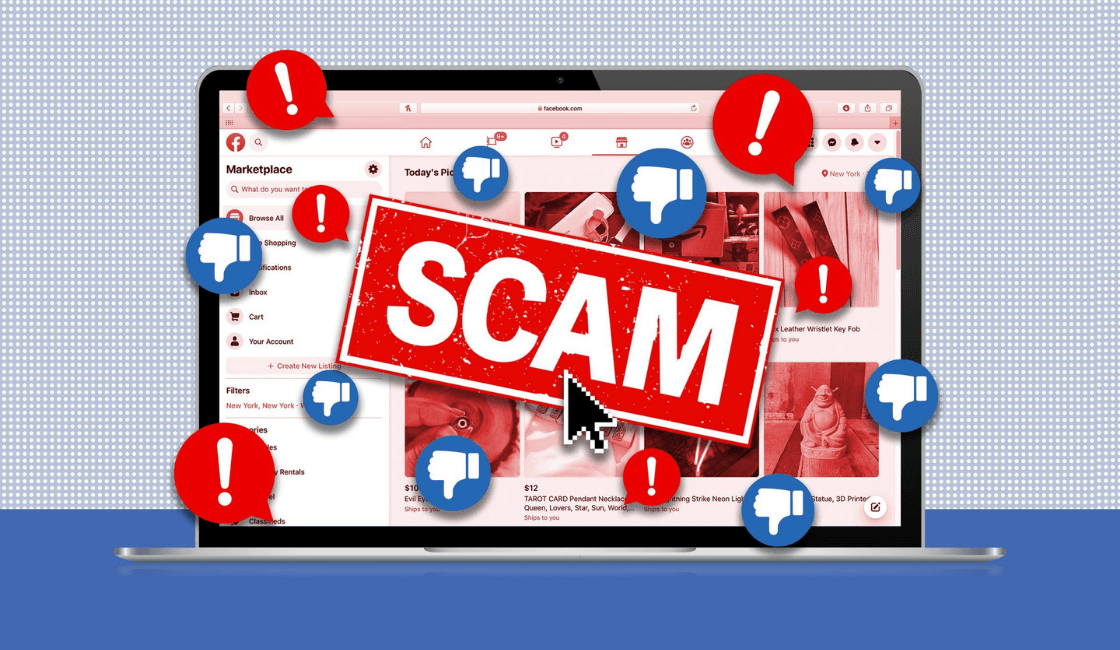 This is the first time that Meta has specifically targeted fake Facebook review sellers. Although in recent years it has increased its overall legal compliance efforts. Meta has also launched several lawsuits against companies that sell likes and followers, but critics have not been a key target.

Meta is looking to introduce brand recommendation and e-commerce tools to Facebook and instagram. It makes sense for you to take action now to address reviews. Tampering with reviews is a direct violation of the Terms, Advertising and Meta Page Policies, and California law. 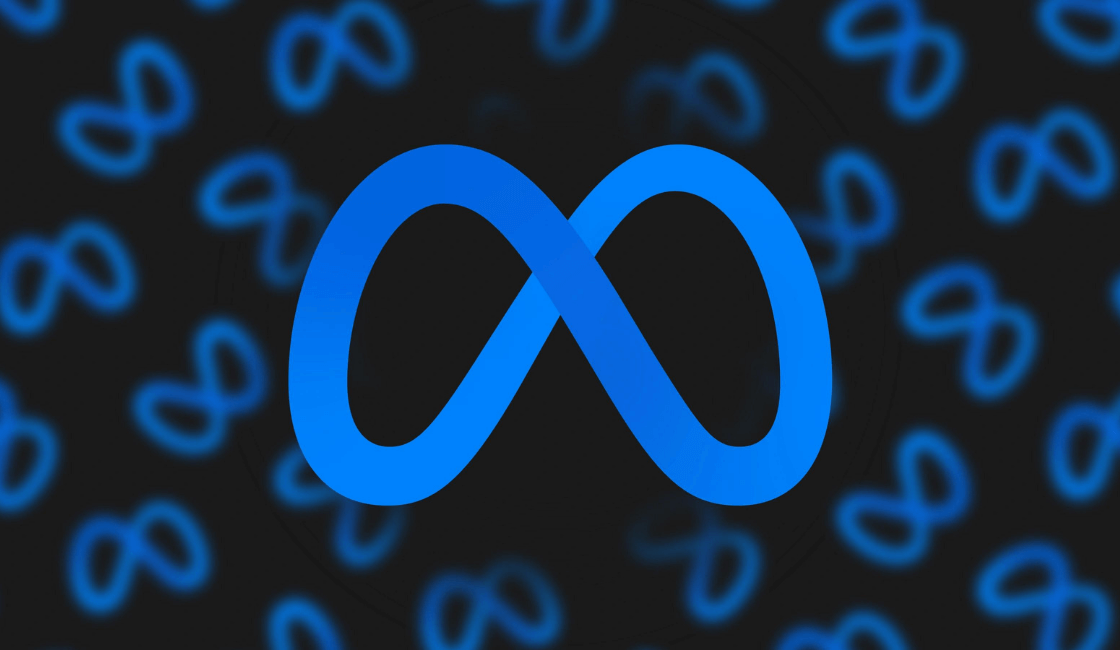 The business of fake reviews

Earlier this year, Amazon launched a lawsuit against two companies that allegedly acted as brokers for fake reviews on its platform. This opened the doors for other companies to sue over this issue, leaving it with a legal precedent. Facebook is now following Amazon’s lead in dealing with fake reviews.

In 2020, Amazon removed over 200 million fake reviews before they could be seen by customers. But the fake reviews keep coming, as an entire industry has been created to facilitate fake reviews on e-commerce sites. 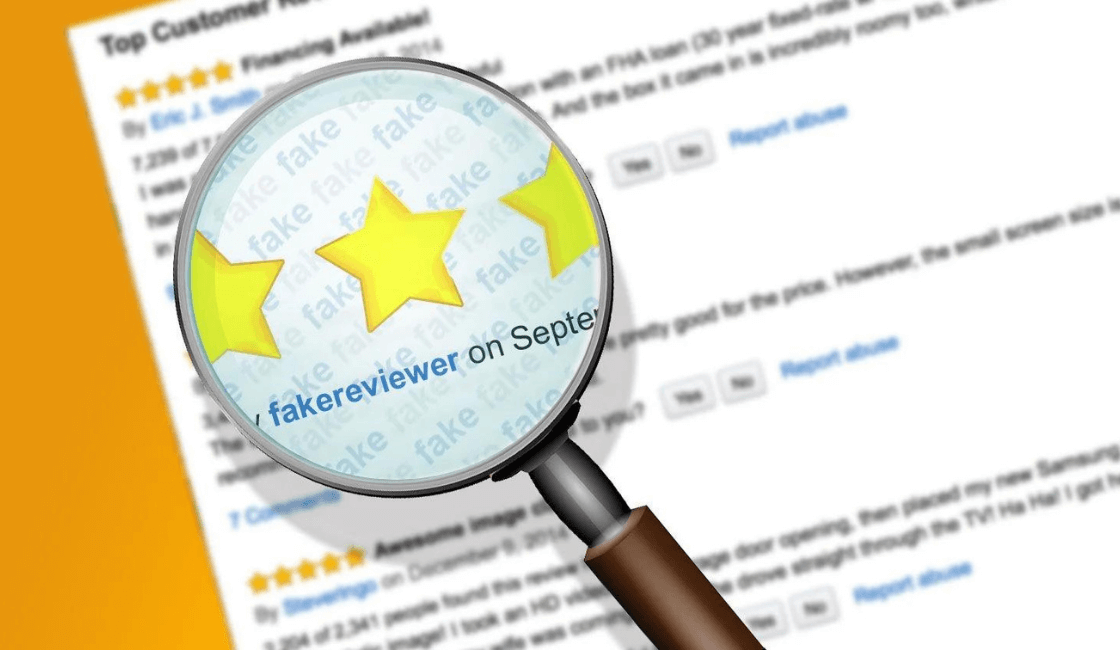 How to Find High DA Backlinks?

Facebook: advertisers can file a class action against the charges