Even before in Russia has officially blocked Instagram*, local users started looking for possible escape routes. Some went to VKontakte, where they also have the opportunity to post photos and share stories. Others chose Snapchat, which seems to have nothing to complain about, but is a complete alternative to Insta. And the third decided to try Rossgram. Despite the fact that the domestic analogue, frankly, is rather shameful, if only because of its name, many confirmed that they would bet on it. But there are also other options. For example Now. 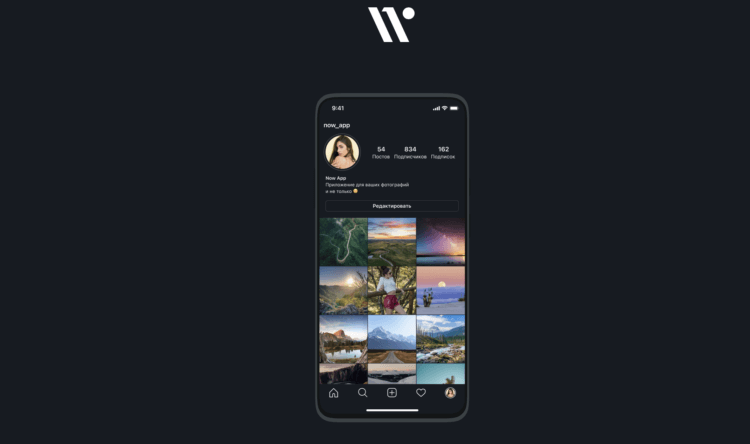 Now it’s another Instagram analogue*, which was made by a native of the Yandex development team. The creator does not hide at all that he was trying to replace the popular photo-posting social network. Therefore, the thing turned out really almost not repugnant, but with a number of reservations. 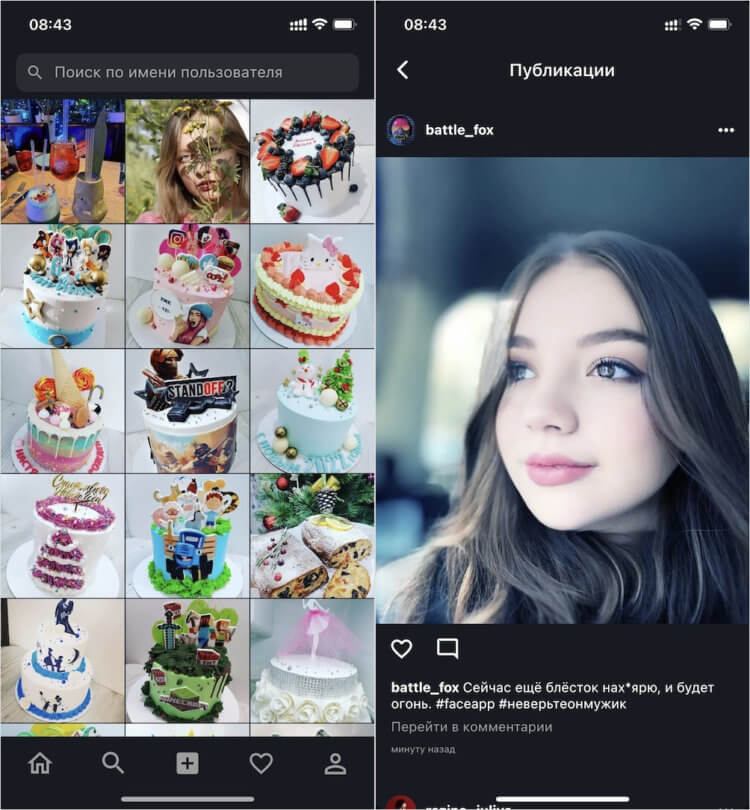 Now it is very similar to the Instagram interface, but its functionality is less

interface social network Now is arranged almost exactly the same way as Insta. The app is built around post flow, and at the bottom there are section switches: Recommendations, New Post, Your Likes, and Personal Page. From there you can also access the settings and configure your profile by changing your nickname, adding a photo and inventing a bio.

The service has its own iOS app. This distinguishes him favorably from Rossgram, although Download now only possible via TestFlight. In the end, there is nothing very complicated. And betting on an audience of iOS users is a big deal, given that most of them have been or continue to be on Insta in one way or another. 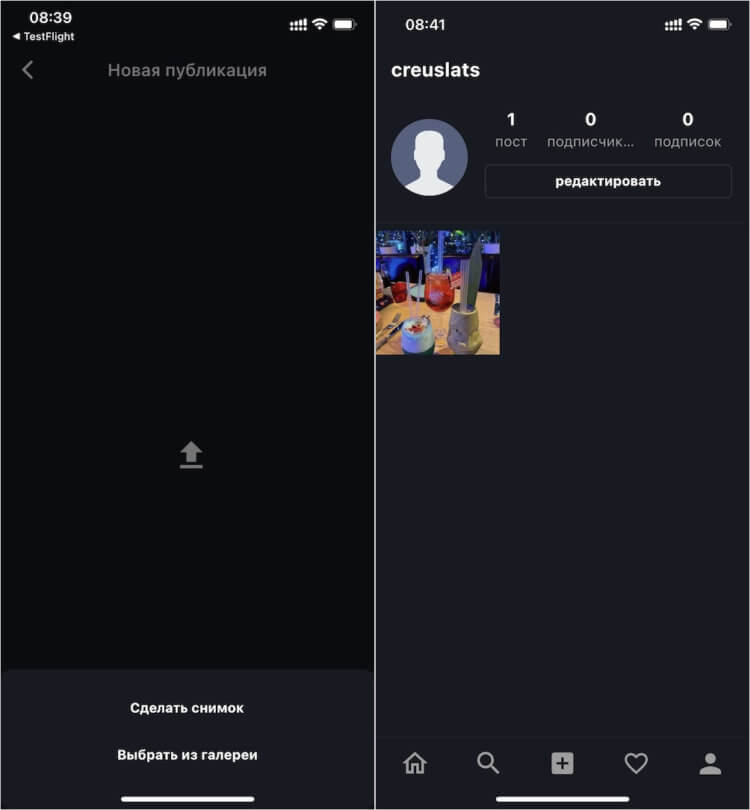 While Now does not support stories and rils

For Android, the service also has its own client. It’s also not in the official app store, so you can download Now for Android only as an APK file and then install it manually. There is nothing difficult about that. The main thing is to first enable the downloading of software from untrusted sources in the settings.

Social network now allows you to search for other users in the recommendations section. You can follow those whose photos you liked, or you can find a specific person by nickname. That’s why it’s important to use the same handle as on Instagram, so you don’t get lost and can gather your audience here.

Unfortunately, I haven’t yet found anyone I follow on Insta. However, I found reviews of several services in Now yandex: Yandex Go, Yandex Food, etc. I’m not sure if they were registered by company representatives, but it would be cool if the Russian search engine showed by example that Now is trustworthy. Anyone can install Now on their iPhone

Since Now is still ongoing Beta testing, it allows you to upload only photos and videos in the feed. No you stories and reels. That’s a shame. This is exactly where I would start. Because the traditional tape no longer interests anyone. Everyone wants to be interactive, but static and adjusted photos don’t do that.

However, Instagram Feed Copy now masterfully. Looking at her, you might think you never left. The same signatures, the same format of posts, even the layout of comments are stolen from Insta. Hidden in a good way, because apparently that’s what people need – the most painless transition without having to get used to the new interface.

As for appearance in Now stories and reelsfor users to be able to drag and drop videos from TikTok there, like it’s happening on Insta right now, so I think it’s just a matter of time and audience. If the developer finds that the number of users is constantly increasing, the capabilities of the service will grow further.

The same is probably true for photo editing filters and tools before publication. Now it’s a clear tension. But for everything to run smoothly and competently, there is still a lot of work to be done, which I believe the developers are doing. After all, they have a fuse, considering that in the past 7 hours Now’s viewership has increased by 10,000.

Instagram* is a banned service owned by Meta, a recognized extremist organization in Russia.

Amazon launches the price of AirPods at 40 euros