The experience offered by Twitter will no longer be the same for users who have an iPhone 6 as their primary device.

An iPhone that was iconic at the time due to a design change is now losing one of the most popular social media apps. Twitter no longer works on iPhone 6 due to the fact that the application requires at least iOS 14. A decision that may seem illogical given that it is an old device that is currently used by a percentage of users around the world. according to Statista. Also note that the iPhone 6s is still getting updates, only 1 year apart.

The news was a bad surprise for users because app stopped working instantly. Just see the own reactions on the social network like Twitter iPhone 6 and read the different opinions. The app is no longer available for download on these devicesit is therefore only possible to use it partially if it has been installed for some time.

The funny thing is that Twitter was already showing signs of failure in terms of compatibility for a long time. Latest features were no longer available. For example, the first of the communities was not and will not be seen on an iPhone 6 or iPhone 6 Plus or the last way to create GIFs. 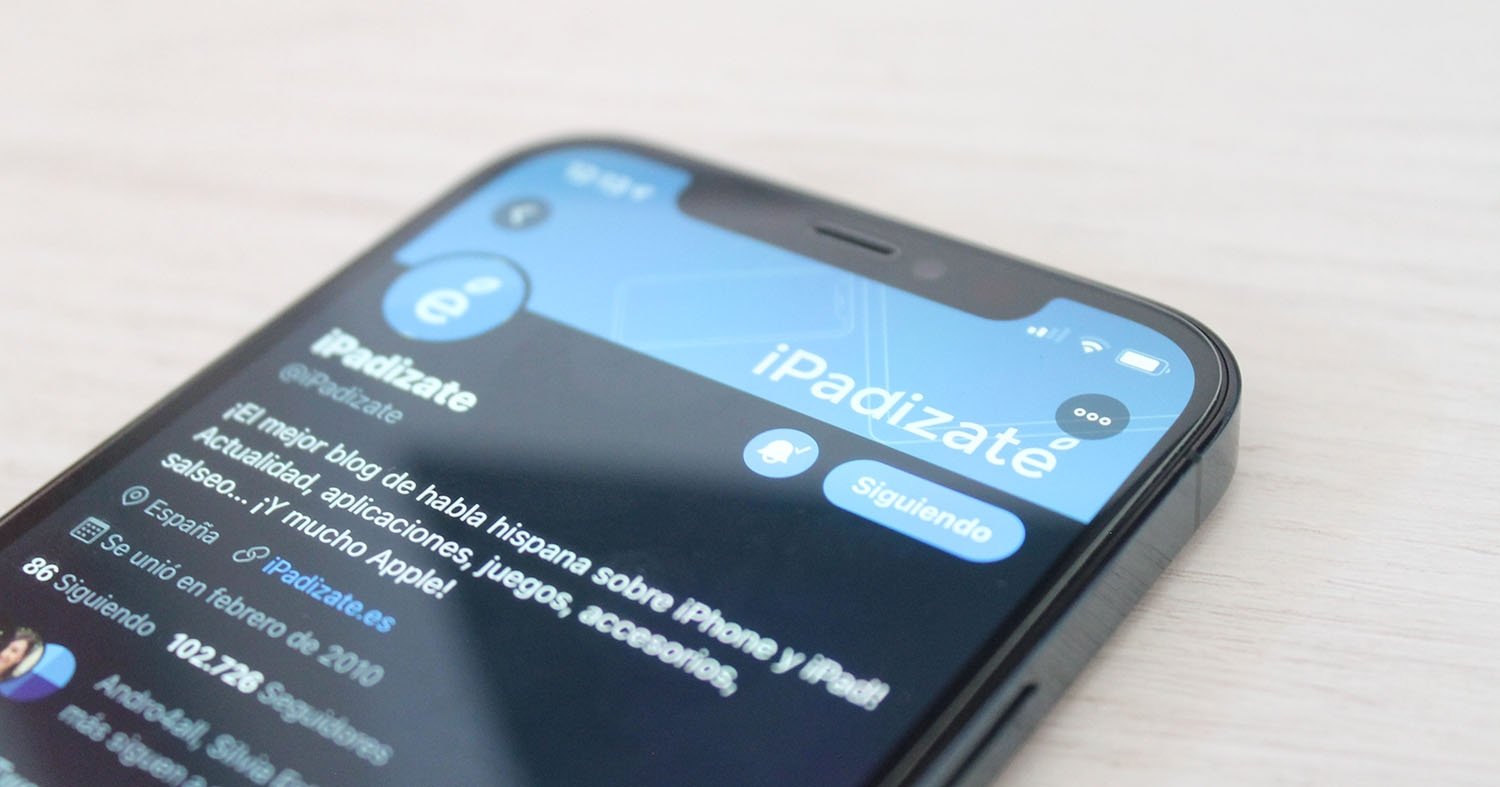 Since iOS 12 in early 2021, iPhone 5s and iPhone 6 users could not run Twitter normally. What was going on? It all comes down to updates. What the social network has never officially reported compatibility failuresusers continued to update the normal app like any other.

Twitter won’t be compatible with older devices, but there’s one last option 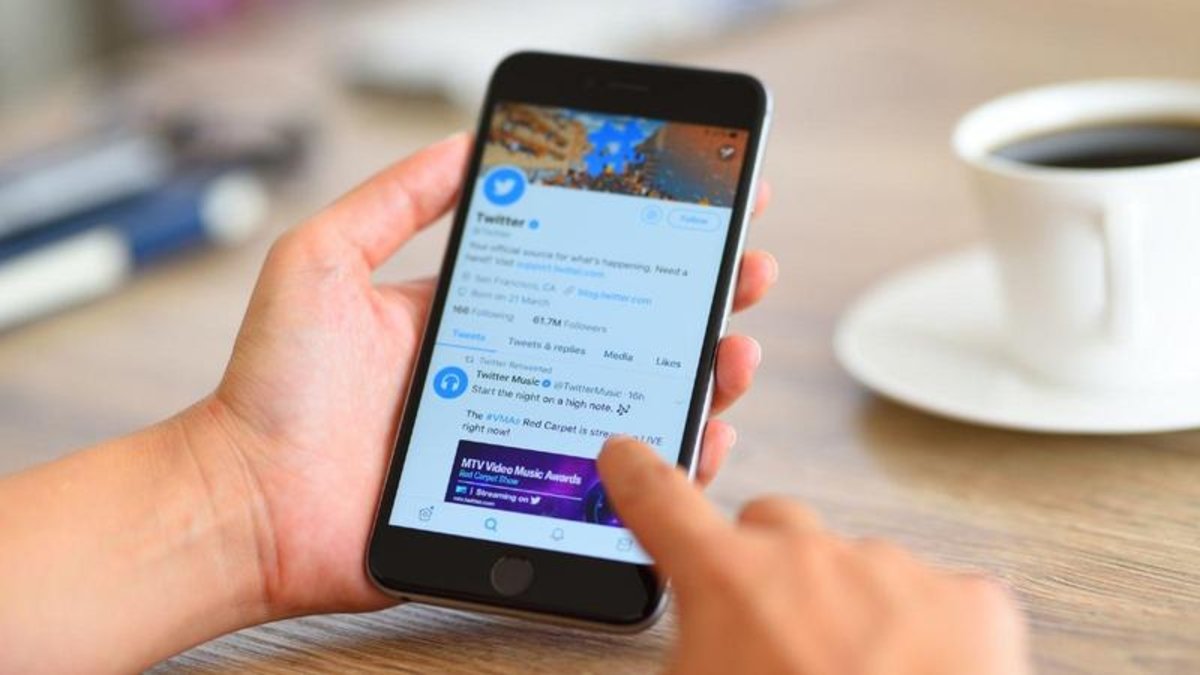 Twitter’s warning came too late and without notification. Few users still use older devices. It is not very normal to realize the compatibility of an application since most of them continue to work on recent versions of iOS.

What solution exists for this problem? The first is to update iPhone to the latest version, for iPhone 6s users, it is vital to be on iOS 15. The only viable option is to run Twitter through any browser. Besides, you can also see this article of recommended applications to manage Twitter.

How to cheat Apple out of $10 million. An employee’s story

How Universal Control differs from Sidecar