Samsung has been testing Android 12 for the past few weeks on several of its most important devices. The first beta provided Android 12 changes and some design innovations for Samsung terminals. Today we have very good news for all users who have an eligible Samsung for Android 12 and One UI 4. The New version which was launched yesterday includes one of the most important new developments in the design of Android 12: color themes.

Samsung Android 12: The best personalization will come to your Samsung with Android 12 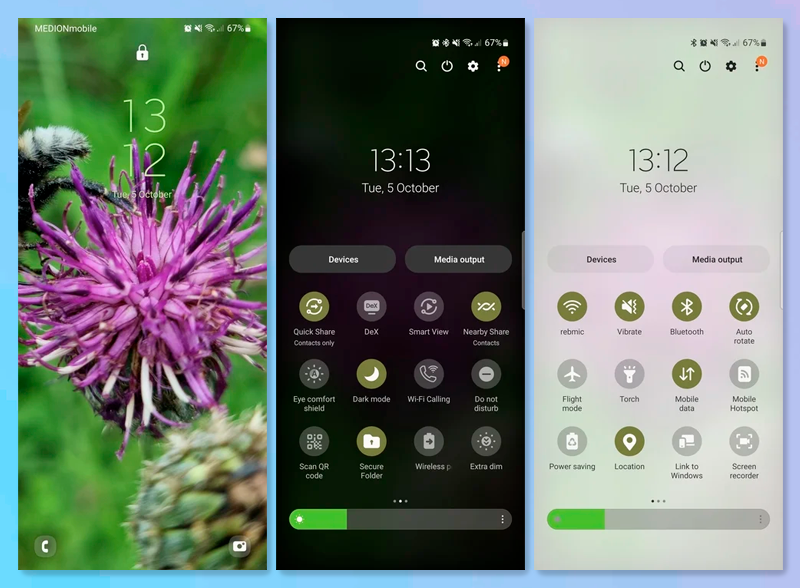 The last Android 12 beta version for Samsung presents one of the new features of Android 12 that we didn’t expect to see from other manufacturers. it’s about the Monet Themes, an option of automatic customization very interesting that Google has pulled out of its sleeve in this new operating system. 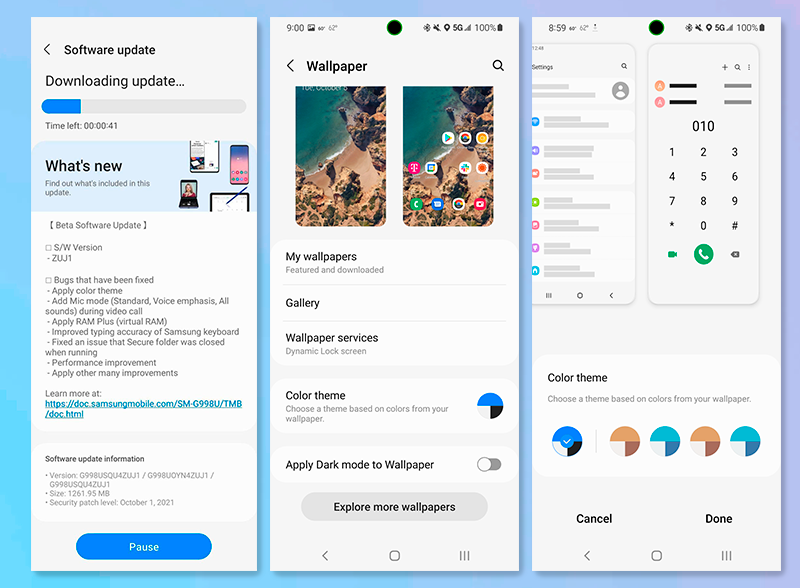 The color themes they reach the samsung mobiles for customize the colors of the entire interface depending on the wallpaper you choose. Using the feature is as easy as setting a new wallpaper, setting it and choose the color pack you want to implement in the interface.

It’s a feature that’s currently in Pixels, so Samsung is the first manufacturer outside of Google to implement it in its personalization layer. Unfortunately, this function can only be used by users who update your Samsung to Android 12 and One UI 4.

Currently Samsung is offering a beta for the Galaxy S21 to test the operating system and gradually more terminals eligible for the actualization. This means that you will have to wait, in all likelihood, until the end of the year to be able to use the color themes.

Everything Leaked on the Samsung Galaxy S22 Ultra: Design, Features …