Today, April 12, Apple removes the Sberbank Online application from the App Storeas promised last weekend. Sberbank officially announced this on its Telegram channel. Now the mobile client can no longer be downloaded to the iPhone in the traditional way. Despite this, it will continue to work and users who have not installed it before will have an alternative option to use their personal account. We determine what the deletion means for you and me and how it will be possible to circumvent the restrictions introduced. 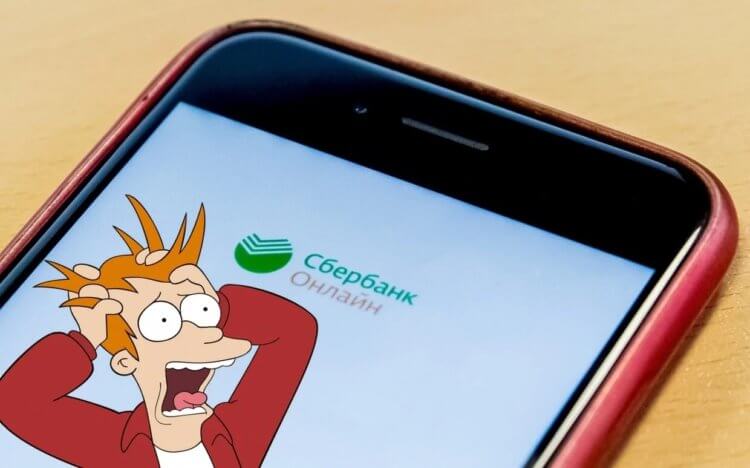 Sberbank Online is no longer available in the App Store, but you can still use it

Reason for removal of Sberbank online of the App Store, as you probably know, was the inclusion of Sberbank in the list of US blocking sanctions. Despite the fact that Apple is not officially a government agency responsible for enforcing the imposed restrictions, there are very enterprising people in Cupertino who are monitoring these times and taking the necessary measures on their own.

If you open the App Store and search for “Sberbankyou will see that the Russian bank apps are no longer there. Apple pulled out of the catalog itself Sberbank online, SberBusiness (application for individual entrepreneurs and legal persons), Sberbank investments and SberThank you. It is very important not to confuse them with analogues from the Belarusian and Kazakh branches of Sberbank, which are still available for download from the App Store without any restrictions. 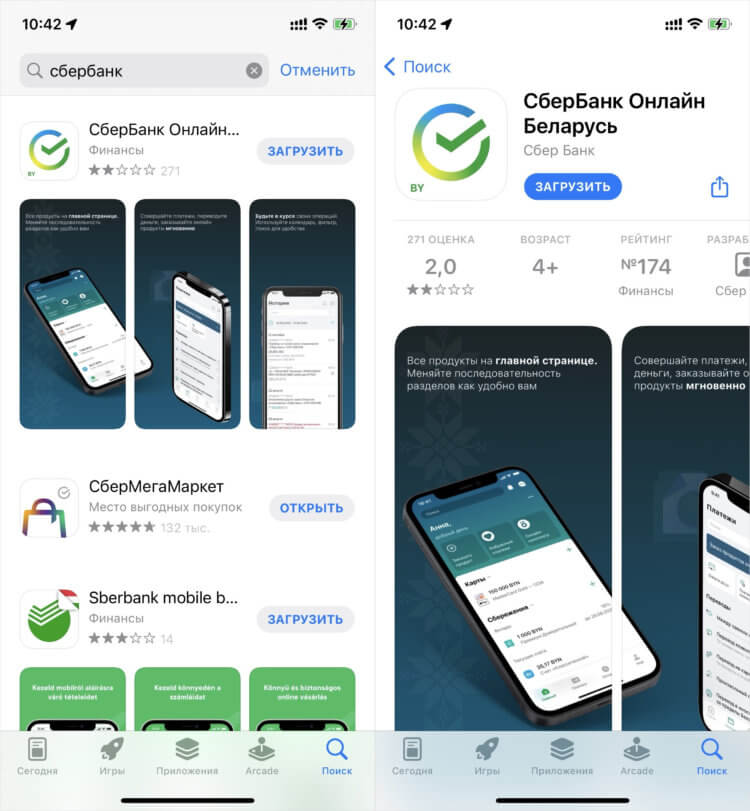 This Sberbank Online is Belarusian, so there is no need to download it

However, there are a number of points that need to be clarified in order to fully understand the situation:

Realizing that Sberbank Online will sooner or later be removed from the App Store, Sber developers adapted the web version of their personal account to work on mobile devices as a PWA. Not to say that they got a reference solution. In the end, the site interface is still preserved, but it’s still better than nothing at all. The main thing is to understand how to use web version of Sberbank online.

Where to get Sberbank Online now

For install the web version of Sberbank Online on your iPhone, you need to do the following: 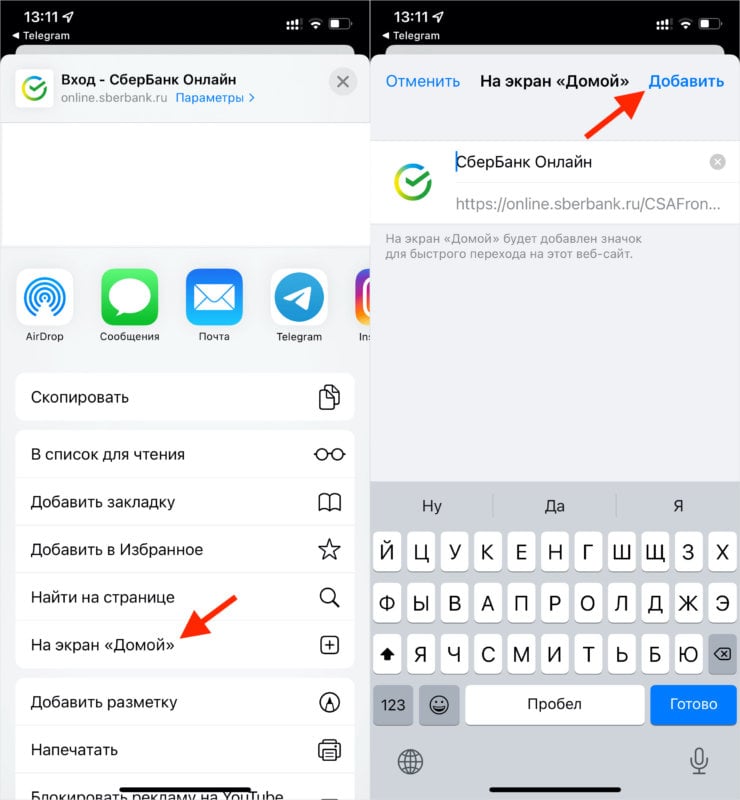 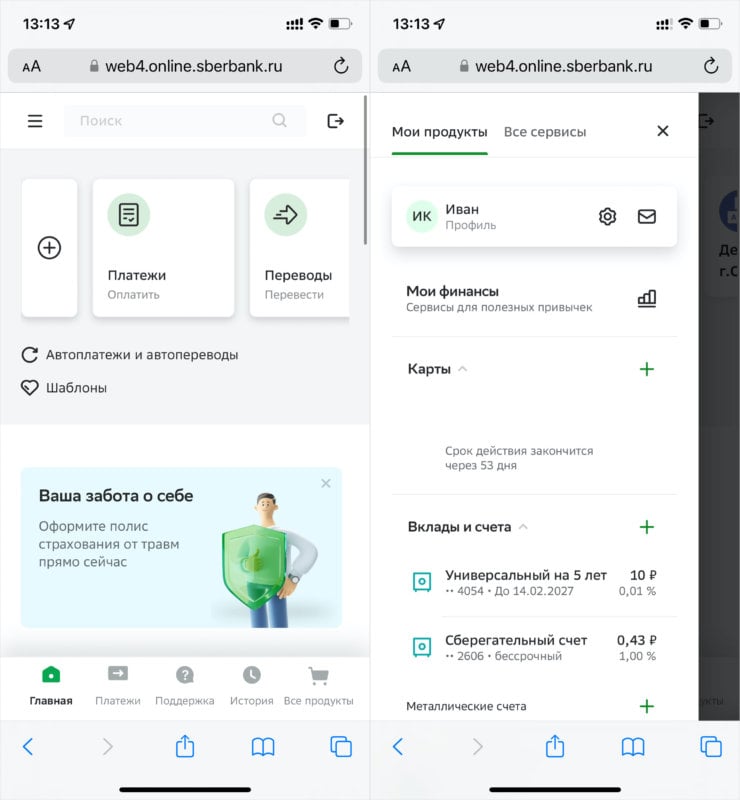 The interface of Sberbank Online still needs to be improved, but in general everything is fine

Until web version of Sberbank online doesn’t look much like a native app that we could download from the App Store. Contrary not only to the interface, but also to the set of available functions. Everything shows that this is only a mobile version of the Sberbank website. Therefore, a number of opportunities are simply missing here. For example, through a web application, you cannot pay by QR codeand for many today, it’s the only way to pay for purchases over the phone.

It might be better if Sber allowed to install its apps directly from your website using a certificate, as VTB and Sovcombank do. But maybe the bank management is just afraid that this will negatively affect the security of users, or that Apple will revoke the certificate, because the company has such an opportunity, and then customers will be left without access to the service .

Some users complain about battery issues in iOS 15.4