7 Amazon Prime Video war series that will have you hooked from the very first episode.

The warrior genre is fundamental in the cinematographic plan. If you like stories of wars, battles, fights, action scenes and dramas, this is the right place for you. Today we recommend the 7 Best Amazon Prime Video War Series.

Here you can enjoy the different perspectives of world conflicts, war studies and fiction. Images full of adrenaline and emotions that will captivate you from the start. You can also watch the 7 Best War Movies Amazon Prime Video. 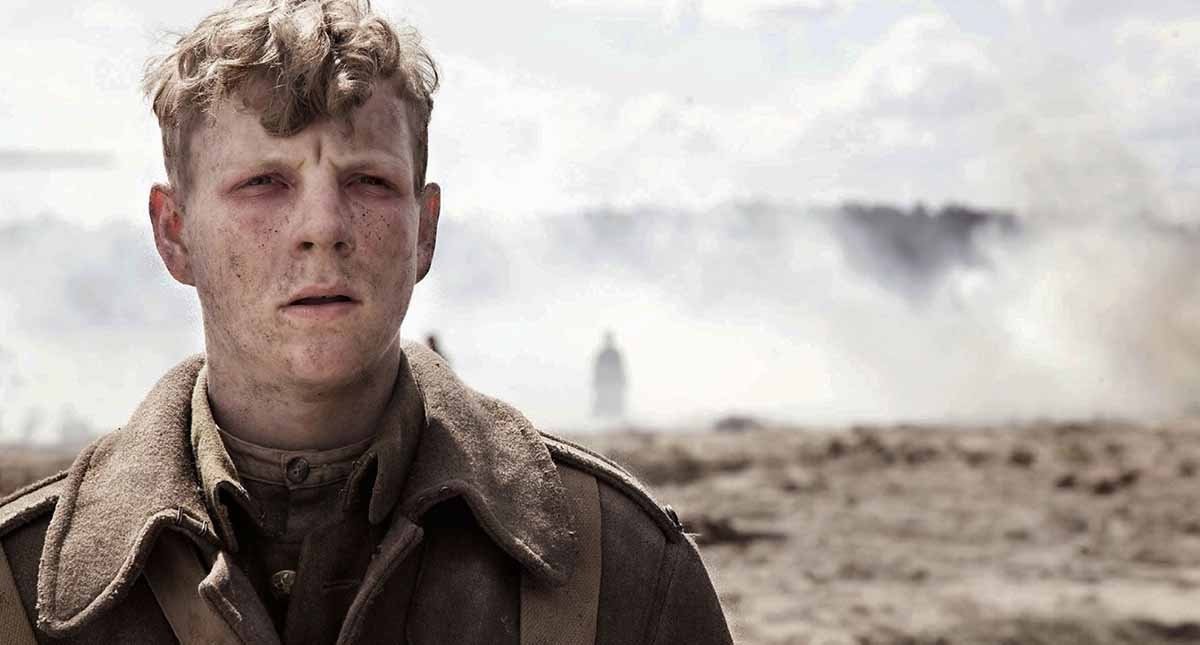 CIA analyst Jack Ryan comes across a suspicious series of wire transfers and begins his search for answers from there. This catapults him into a murderous game across Europe and the Middle East, in which a rising terrorist figure targets a massive offensive against the United States and its allies.

SEAL TEAM is a military drama that follows the professional and personal life of the most elite naval unit. They are responsible for training, planning and executing high-risk and most dangerous missions the nation can ask of themwhich complicates their personal life.

Series based on paranoia, unintended consequences of caring for soldiers returning from war. Heidi (Julia Roberts) works at Homecoming, an organization that helps activists transition to civilian life. She decides to quit her job and start a new life with her mother in a small town working as a waitress. Years later, the Department of Defense wonders why it pulled out of Homecoming.

This dramatic thriller follows the journey of a young woman who grows up in the woods and tries to find out the truth about who he really is; as he fled the relentless pursuit of an unofficial CIA agent. This series is based on the 2011 film of the same name.

In 1977 in New York, a troubled and vengeful young Jew is taken in by a secret group of nazi hunters who waged a secret war against the cabal of top Nazi officials who were in hiding to create the Fourth Reich. If this catches your eye, you should also check out this list with the best action series on Amazon Prime Video.

Mini-series that follows the lives of two teenagers at the start of World War I, one German and the other British, who challenged their parents to apply for the army. If you like drama series, this one in particular will appeal to you. A story of epic disasters spanning five years since World War Iseen through the eyes of two ordinary young soldiers.

Drama series that follows the extraordinary adventures of british army doctors. In the first season tells the story of the emotional death of an East London girl, Molly Dawes, as a young doctor and wife during the last deployment of British troops in Afghanistan.

what is the dlc [Contenido Descargable]?

24 paid applications and games free or on promotion for a limited time.

this connected watch drops to 67 euros
Go to mobile version