Since blocking Instagram* in Russia Exactly one week has passed: all this time, users are actively installing VPNs on their smartphones and hoping for a miracle – what if Meta* is still not recognized as an extremist organization? Alas, the company’s services are now banned in Russia. Today, the court ruled that Instagram* and Facebook* are extremist, so the activity of these social networks is prohibited. The company has the right to appeal the verdict, but it seems that nothing will help. We tell you everything you need to know about Blocking Instagram* and Facebook* in Russia, as well as will whatsapp be blocked. 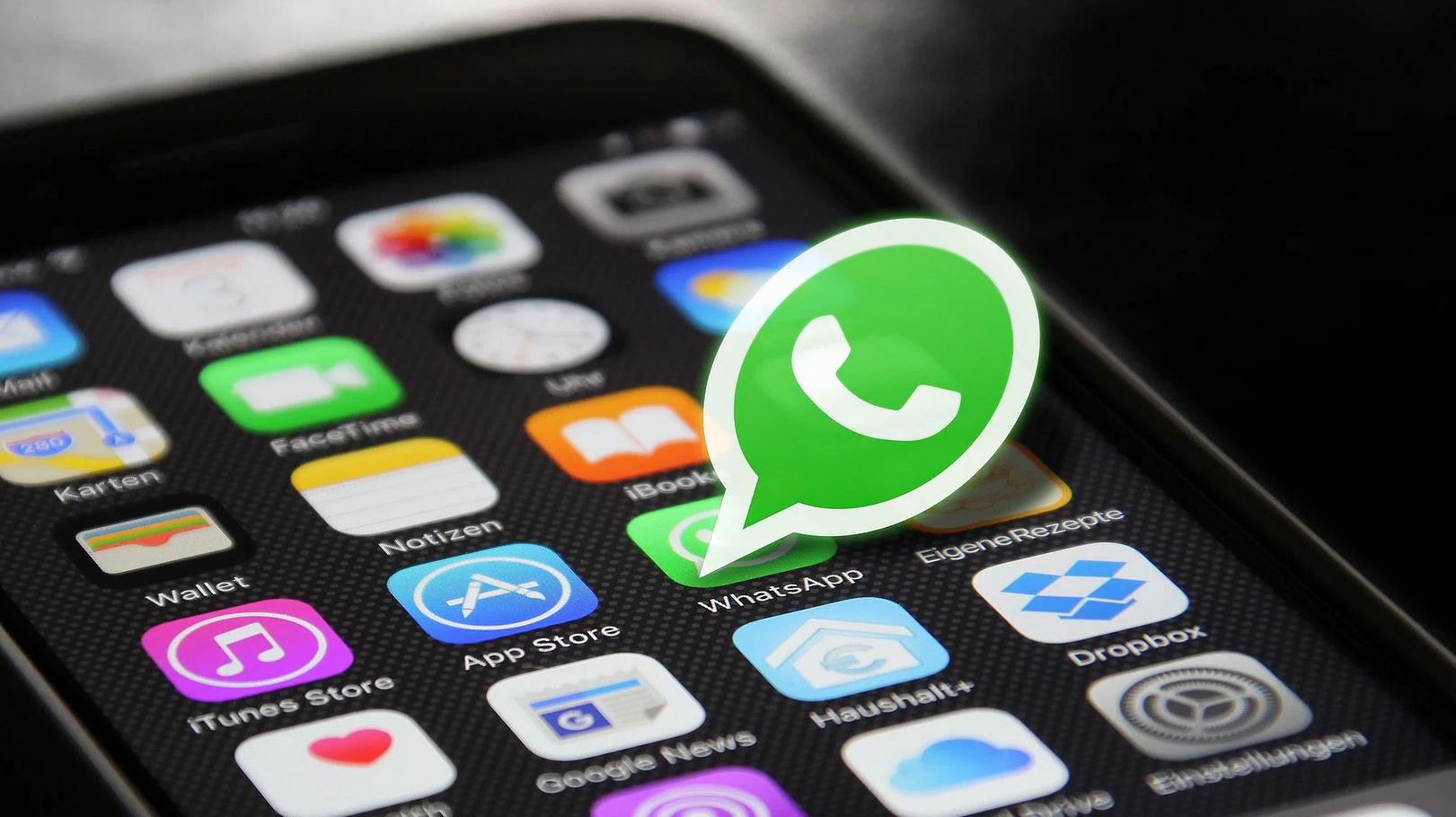 Meta* is recognized as an extremist organization in Russia. What about WhatsApp?

Today the court ruled in the Meta* case in Russia: as a result of the meeting, the company’s activities are prohibited in Russia. During the examination of the case, Roskomnadzor and the FSB asked the court to prohibit the activities of the organization in the Russian Federation: according to them, it is directed against Russia and its armed forces. Also Roskomnadzor accuses Meta* in the dissemination of extremist information, noting that the company has been implicated on several occasions due to the dissemination of prohibited content on its social networks. 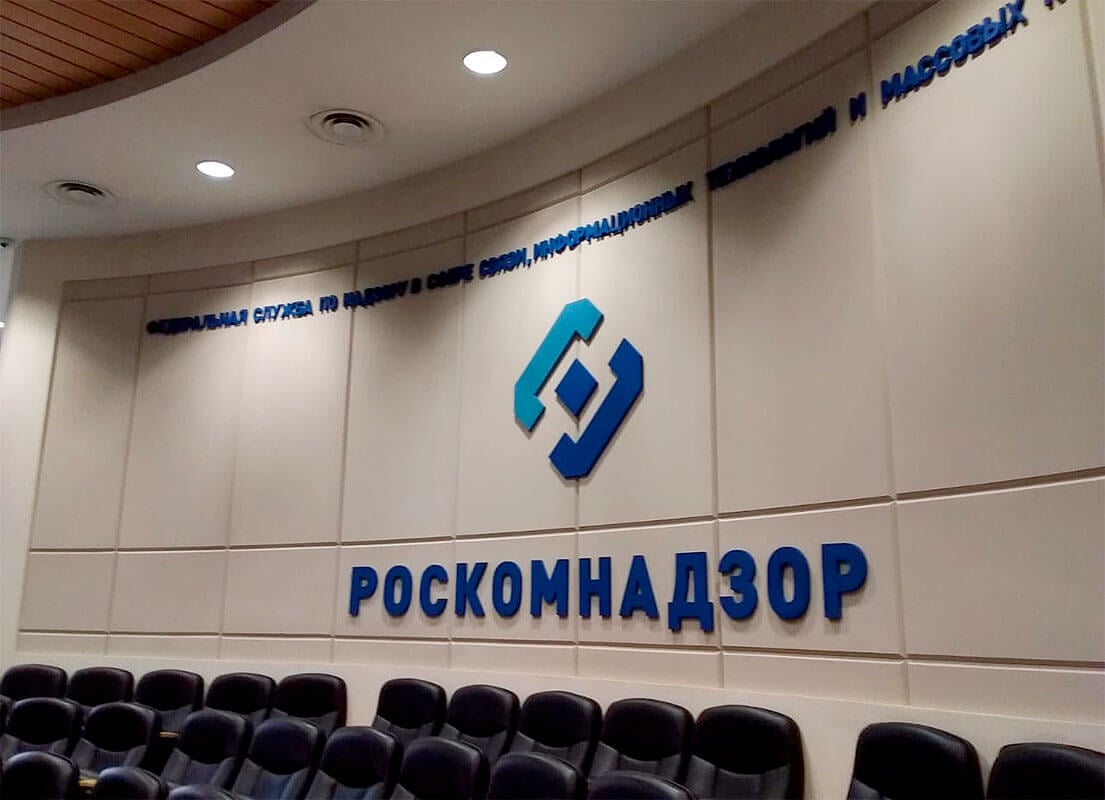 Meta* social networks are recognized as extremist, but their use is not prohibited

In turn, Meta*’s representative at the meeting said the company was not engaged in extremist activities, and also noted that the organization had changed its policy after public debate and declared ineligibility. calls for violence against citizens of the Russian Federation. According to her, Meta* will not allow the posting of incitement to violence compared to “ordinary Russian citizens”. 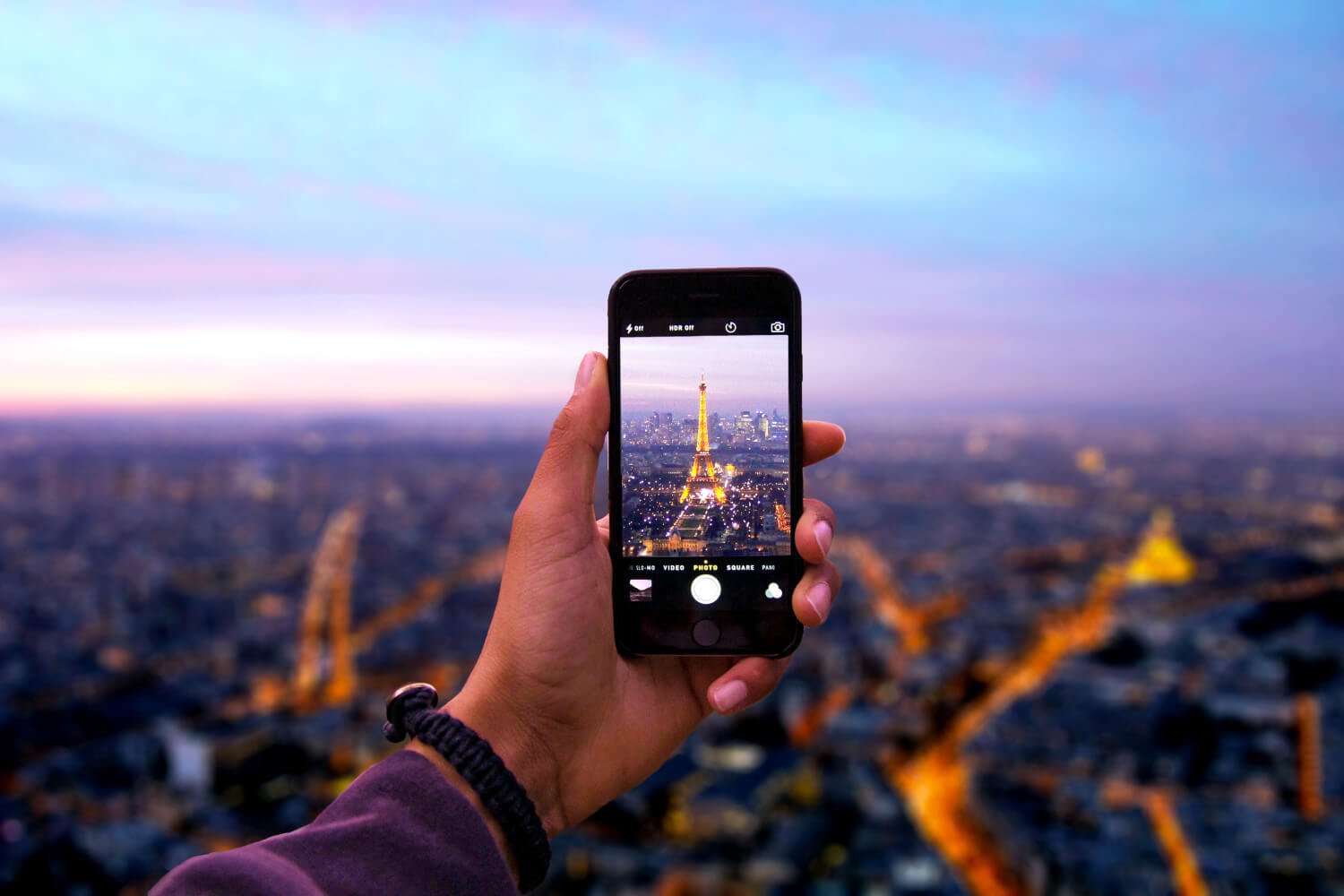 Instagram* will be blocked, but it is not forbidden to enter it

It should be noted that during the hearing, the prosecutor clarified that in the case of recognition of Meta* as an extremist organization Russians will not be held responsible for the use of the Services. These include Facebook*, Instagram* and WhatsApp. Earlier, the Chairman of the State Duma Committee on Information Policy, Alexander Khinshtein, also spoke about this: he noted that Russian users would not be responsible for their posts on Instagram* or Facebook*. According to him, the use of social networks will be punished only in cases where the requirements of Russian law are violated: for incitement to violence, false information or sponsorship of extremist activities (purchase of advertising or payment of subscriptions). .

The use of Meta products by natural and legal persons should not be considered participation in extremist activities. Persons will not be held liable solely for the fact that they use the services of Meta, – explained the representative of the prosecutor’s office (TASS)

The prosecution also clarified that if Meta* is recognized as an extremist organization, it will be prohibited from carrying out business activities in Russia. The court’s decision took effect immediately after the announcement, but Meta* has one month to appeal.

Despite the fact that Meta has been recognized as an extremist organisation, the blocking only concerns Instagram* and Facebook*. WhatsApp will not be blockedso users don’t have to worry. As previously promised, the messenger will not be on the same level as Instagram* and Facebook* as it cannot be used to publicly share information by posting information in the profile.

Can you use WhatsApp?

Also WhatsApp has no paid features, respectively, you won’t have to worry about its blocking or possible liability. Also, on March 16, WhatsApp introduced a new rule that will help combat the spread of false information: in the messenger it will not be possible to send other people a message that has been forwarded at least five time from one user to another.

Thus, the messenger fights against fakes and pirates. Also, the authenticity of the user’s personal code will be checked in the web version of WhatsApp: when switching to the desktop application, a signal will be received, the color of which will determine the true connection. Green color will indicate the authenticity of the account, orange – that the owner could not be established, and red – about a hacker attack.

Right now access Instagram* without VPN impossible. By the way, VPN services will be required to block access to Instagram, otherwise they will be blacklisted. Read our article to find out if it’s legal to use a VPN in Russia.

*Meta, as well as Instagram and Facebook are extremist organizations banned in the territory of the Russian Federation.

Apple announces date of presentation of iOS 16 at WWDC 2022