A new rumor says that Apple will hold its Worldwide Developers Conference in early June.

The year progresses and after the first Apple event, the next step in the world of bitten apple is the World Developers Conference. The so-called WWDC is held every year in the month of June and in it the company presents its new operating systemsin this case iOS 16, iPadOS 16, watchOS 9 and macOS 13. And it looks like the date might already be set.

According to backer Jon Prosser, Apple may be gearing up to hold WWDC 2022 on Monday, June 6. Normally Apple chooses to do this on the first Monday in June, last year it was the 7th, so this information makes a lot of sense. However, that’s not all, according to Prosser, this important event would also take place face to face.

I hear WWDC is Monday June 6th. It will be live and in person 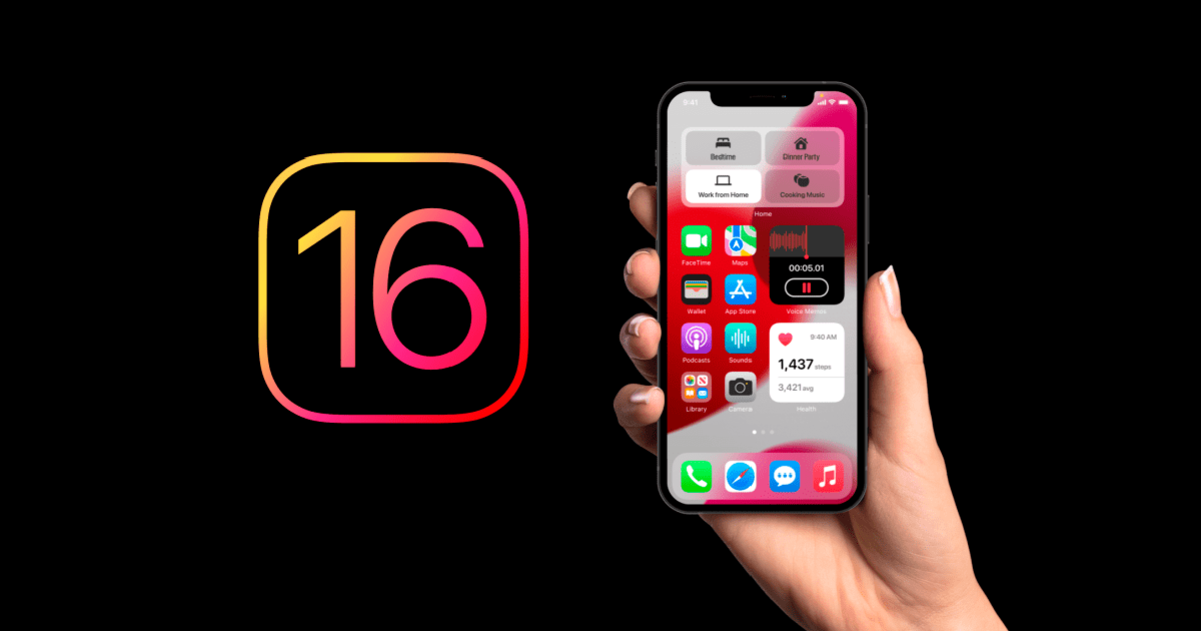 The next big iPhone update will be iOS 16

It makes sense, if you’ve been following Apple events for the past few years, that WWDC 2022 will be held on June 6, it’s a pretty easy bet. However, the fact that the event is face to face is a little more doubtful. While it’s true that if there’s one event worth attending in person, it’s the Developer Conference. We’ll see if it’s fully face-to-face or if Apps uses some sort of hybrid system.

the Apple’s last in-person event was the By Innovation Only event held on September 10, 2019, where Apple presented the iPhone 11 and the Apple Watch Series 5. Since then, all Apple events have been virtual, without audiences or journalists. 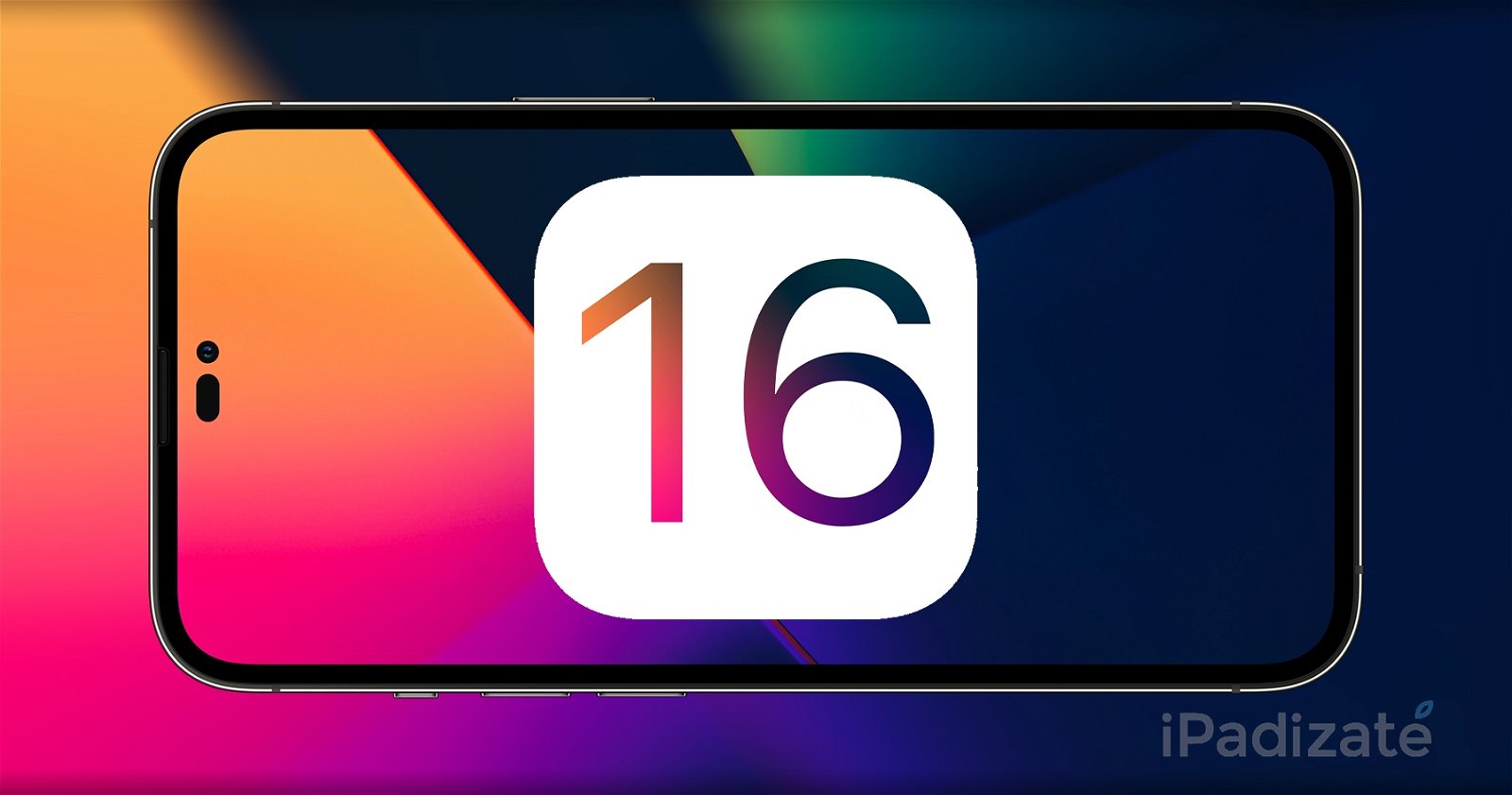 Last year, Apple formalized the date of WWDC at the end of March. invitations to the event can arrive at any time in case the event takes place in early June. Something especially important to do in time if plans call for WWDC 22 to be face-to-face.

About iOS 16 almost nothing leakedjust some new widget-related stuff and some supposed improvements in iPadOS 16 app windows. As well as the list of updatable devices.

An alleged new image of iOS 16 is leakedWhat we’ve seen in iOS 16 are great concepts that show what the news we’ve all been expecting could look like, we’ll see if this year Apple offers us some great improvements, we have several years without seeing much change in the iPhone operating system.

Best apps to make plans and summaries from iPhone

4 technologies that Apple should abandon as soon as possible

Mercedes does not know if it will integrate the new CarPlay